Physical sciences is an all-encompassing term for fields of study that cover all areas of research into the fundamental laws of nature including chemistry, science and physics.

The Times' supplement is recognised as the global authority on universities' relative performance and its rankings are eagerly awaited by the education sector each year.

The U.S.P. is ranked between 601-800 for study in the physical sciences. The school recently received an official announcement of its ranking in the field it said in a statement on Monday that attributed its position to the quality of the university's research, teaching and international outlook.

“The ranking in the Physical Sciences is further to the earlier announcement of the University’s achievement of global ranking in the 1001-1200 category of Times Higher Education World University Rankings 2022,” U.S.P. said.

This year’s rankings from the Times Higher Education magazine surveyed the performance in the physical sciences disciplines across more than 1220 universities worldwide.

“It is an important measure of academic excellence and it is encouraging to note that U.S.P. has continued to excel. Every Pacific Islander, alumni, staff and student should be proud of what their University has accomplished, especially being ranked with other top universities in the world," he said.

The U.S.P. Director of Research, Professor Sushil Kumar, said the University's ranking for was testament to its strong commitment to world-class teaching, research, citations, international outlook, and industry outlook of Physical Sciences.

“This has all paid off today with this reputed recognition by the [Times Higher Education Rankings]. and it is a pleasant and proud feeling to be a part Physical Sciences team in this journey of U.S.P.,” he said.

“While we celebrate this recognition, it encourages us to improve U.S.P.’s position in this ranking in the world in the coming years. 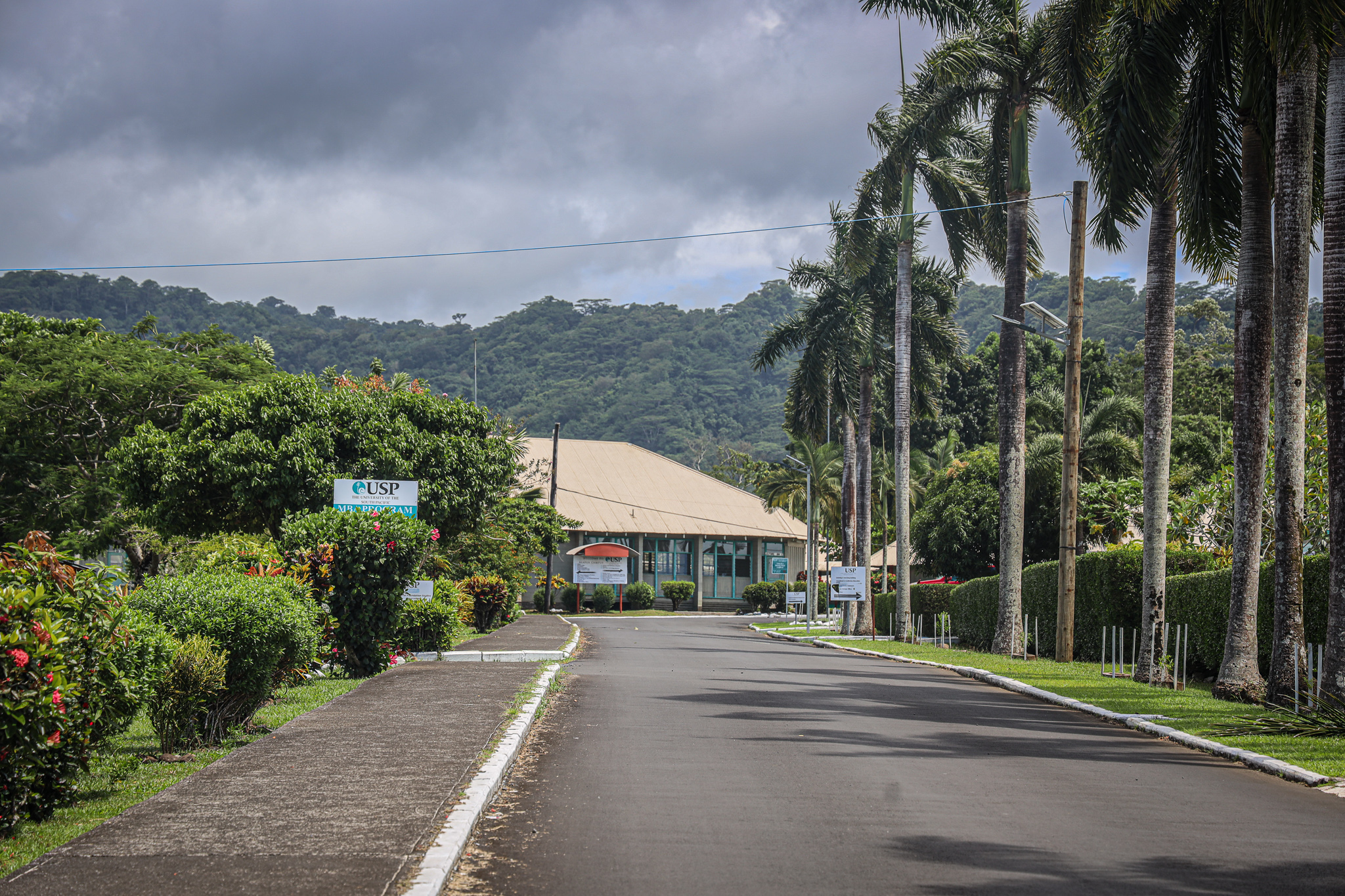 The U.S.P. Student President and Chair of Student Council, Mani Mate said the achievement was an excellent reflection on the university's performance and improvements.

“The University continues to make its way into excellence despite the sail adjustments we’ve been making since the past few years over some rough waves,” he said.

“Our ranking in the subject of Physical Sciences by the [...] World University Rankings adds additional value into our uniqueness, making the entire U.S.P. family prouder.

“It also strengthens our vision of shaping Pacific futures by empowering students, staff and alumni to become inspirational agents of positive change leading to innovative, cohesive, resilient and sustainable communities.”

The subject tables employ the same range of 13 performance indicators used in the overall World University Rankings 2022, brought together with scores provided under five categories.

The subject rankings include comparisons on the relative strength of a tertiary institutions across the following aspects: teaching (the learning environment); research (volume, income and reputation); citations (research influence); international outlook (of staff, students and research) and industry income (measured through innovation).

The overall rankings for each discipline covered by the rankings are weighted to suit the particular fields, the U.S.P. statement explains.

The performance comes after the university's Vice Chancellor, Professor Pal Ahluwalia, was suspended and deported from Fiji after raising the alarm about alleged financial mismanagement by certain university administrators.

Professor Ahluwalia's contract was extended following outcry from both students and faculties. Samoa's branch of the regional university offered him an opportunity to continue his duties by working remotely from the U.S.P. Samoa Campus.

The St. Francis Xavier Vaivase tai Catholic Parish held a mass to remember those who have lost their lives to cancer; donates $2000 to the Samoa Cancer Society (S.C.S).

A fence belonging to Manumailagi Garden Venue was damaged on early Sunday morning as a result of a car crashing into it.