A former Member of Parliament, Lafaitele Patrick Leiataulesa, has been stopped from contesting next year's General Election.

The decision was delivered by the Supreme Court after Alataua West's incumbent Member of Parliament, Ali'imalemanu Alofa Tuuau, challenged his eligibility in Court and won.

Ali'imalemanu had challenged the decision by the Electoral Commissioner to approve Lafaitele's nomination, claiming he did not satisfy the criteria of monotaga (service rendered to the village).

She argued that Lafaitele had not rendered a monotaga to the village of Neiafu since 2016.

Lafaitele was among six candidates whose registrations were nullified by the Court.

The decision was handed down on Friday afternoon at the conclusion of election petition hearings that were heard in the last three weeks. From the 20 electoral challenges filed last month, five were withdrawn.

Presiding was a panel of six Supreme Court Judges. 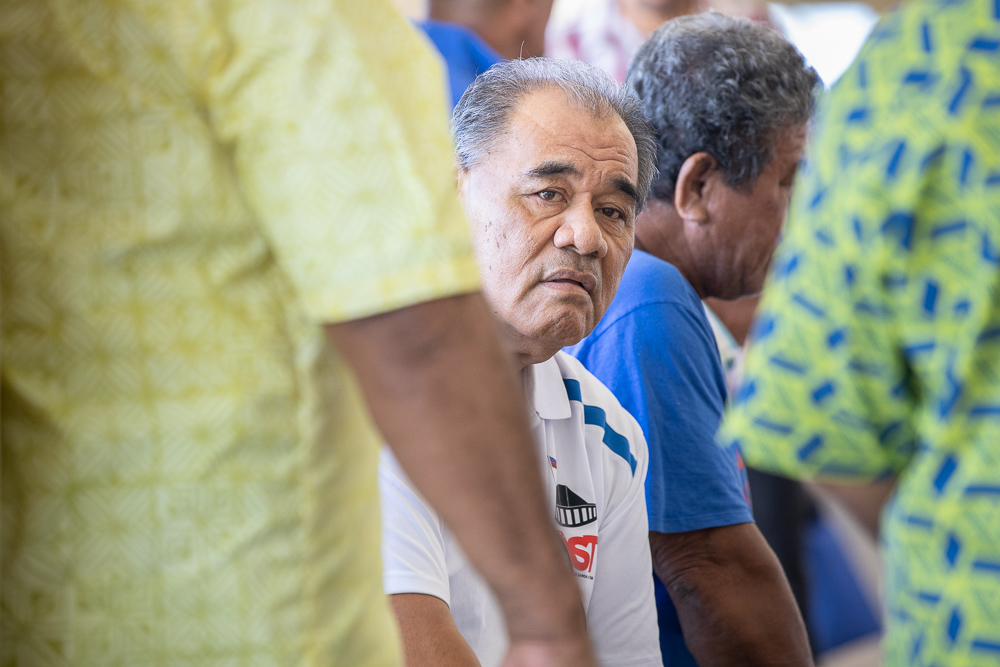 The Justices of the Supreme Court were required by law to hand down their decisions within 20 working days from the 31st October when the petitions were lodged. 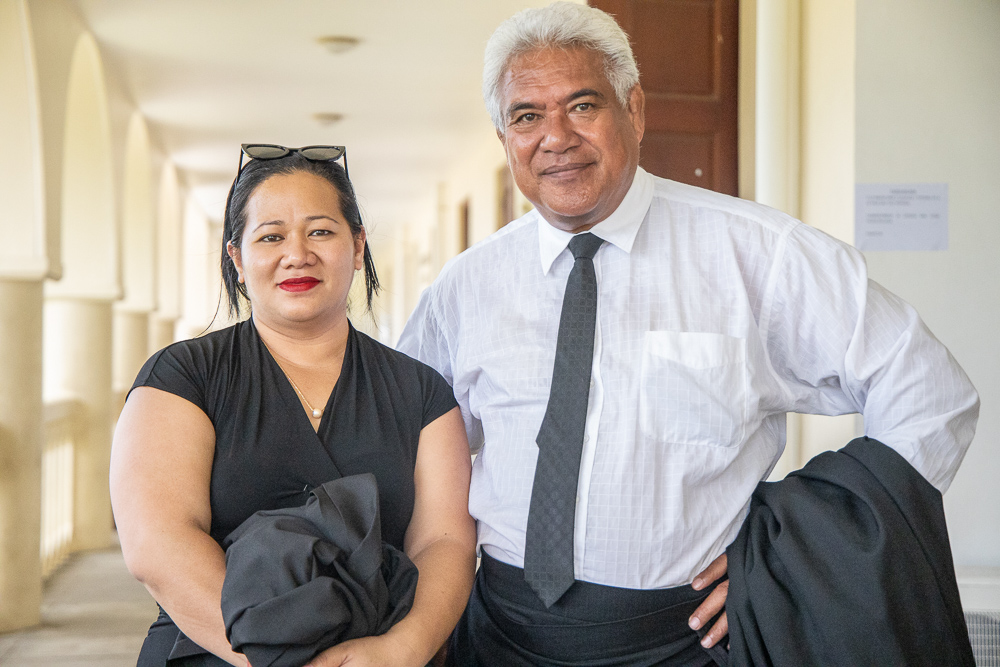 The Court has also ordered the Office of the Electoral Commission to register the names of five new candidates in the nomination list for the 2021 General Election. 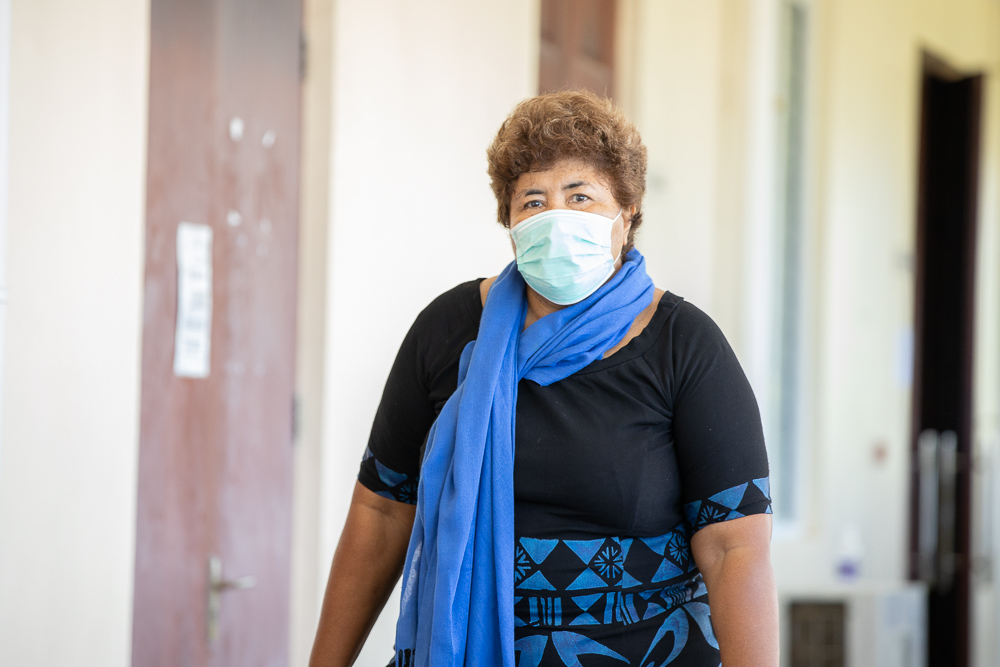 In addition, two petitions filed by Associate Minister of the Ministry of Public Enterprises, Tuifa’asisina Misa Lisati to disqualify his brother Aiolupotea Toni Lelesiuao and Mata’afa Fa’avae Fonofa’avae were dismissed.

Another candidate, Paloa Louis Stowers took the village mayor of Vaitele, Toi Sakaria Taituave to Court for refusing to sign off his nomination form in relation to his monotaga. However, the Court found that Paloa did not meet the monotaga requirement and dismissed his electoral petition.

He was eyeing the newly established Faleata no3 seat currently occupied by Associate Minister of Ministry of Communication and Information Technology, Lealailepule Rimoni Aiafi. Lealailepule will officially run uncontested for the 2021 General Election after Paloa was disqualified and Toi Ioane withdrew his electoral challenge. 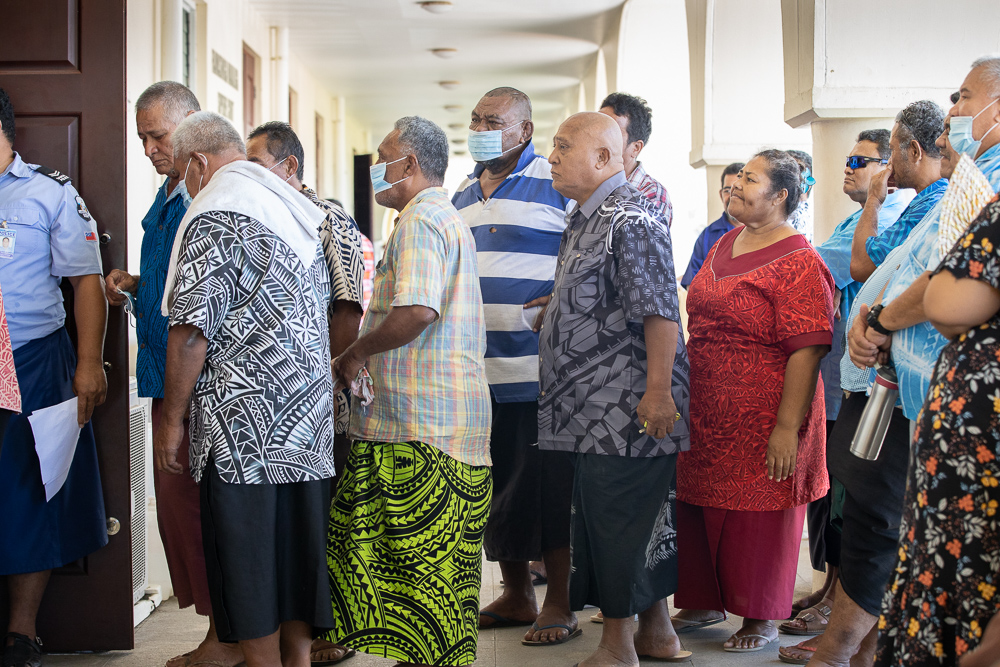 Others that withdraw their petitions prior to the hearing date for their cases are: Minister of Finance, Sili Epa Tuioti, Associate Minister of Finance, Mulipola Laki Leiataua, Deputy Leader of Samoa National Democratic Party, Vui Seinafolava Masinamua and I’a Sau Toeupu.

One other candidate that had his petition dismissed right after the hearing is Fata Ryan Schuster. On the other hand, Fuatimau Maumea Leniu successfully disqualified former M.P. Magailefua Maposua Gafoaleata from running for the Vaimauga no1 seat.