The team will be rowing the legendary, Telefoni o le Vainuu fautasi and will be up against Alfred, Dieter and Darnand. All four crews made up of men will be competing against an all-girls crew, Fautasi of Toa (Longboat of legends) led by woman fautasi skipper, Vaimasenuu Zita Martel. 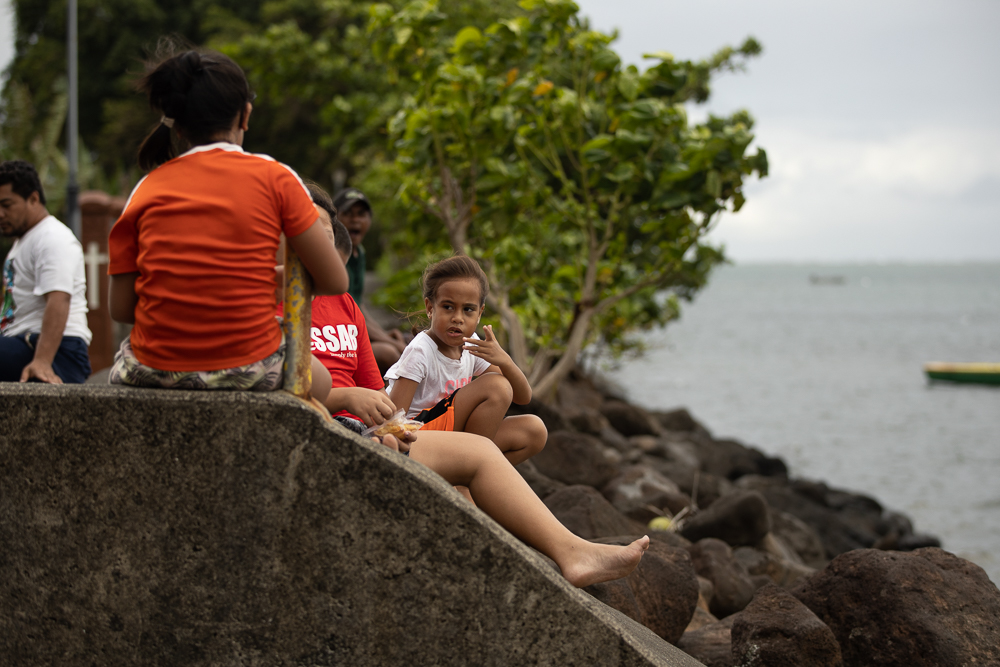 The fautasi race will be held on Friday 6 November 2020. It is one of many events being organised to commemorate St. Joseph’s College’s 70th Anniversary.

The heavy rain and strong winds did not stop the Marcellin crew from training out in the open sea at Mulinu'u on Tuesday evening which attracted a crowd of more than 50 spectators on the seawall. 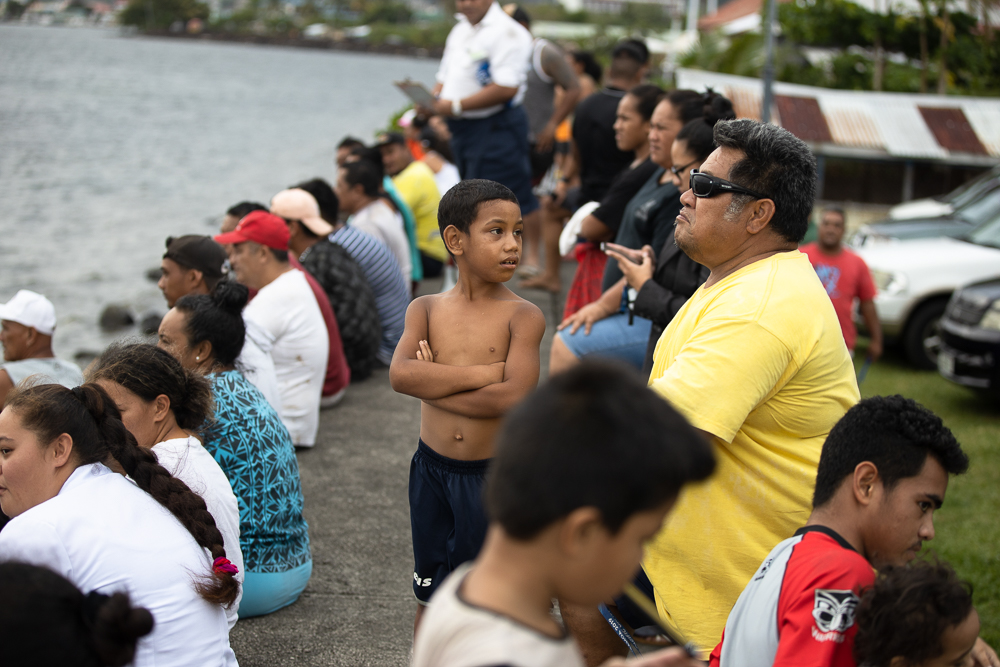 A representative of the Marcellin team, James Ah Siu-Westerlund, told the Samoa Observer that witnessing their team’s spirit of coming together in unity is amazing.

“Rainy or sunny, that will never hinder the blues’ spirit in our preparation to win and to take the title of champions for St. Joseph’s 70th anniversary,” he said.

He also relayed a message to all the crews.

“We will wait for guys at the end of the finish line.”

Another member of the Marcellin team, Geoffrey Strickland, said that rowing in the rain is always hard.

“But a fautasi race also depends on the weather.”

Mr. Strickland said the training has been challenging but seeing everyone come together has been rewarding.

“I think it is also to be expected but the weather could change anytime, we have to be fully prepared because it could be sunny or rainy or rough seas on the day of the race," he said. “The majority are all new at rowing which is a challenge because it is hard to learn at a short period of time.

“But we just want to make sure that we are fully prepared for anything to come, there is always room for improvement.”

He added that their training squad has surpassed 44 interested members.

“I think overall everyone knows that we only need 44 people on the boat so everybody is fighting for a spot; there are new members coming in. There is always a change every day, so far, this is our only fifth training on the boat but we can only do our best.

“May the best team win!"