Some of the police officers during the closed door bail hearing (Photo: Aufai Areta Areta)

The hearing in the Supreme Court was before Justice Tafaoimalo Leilani Tuala-Warren.

The men have been in custody for almost six months, since they were charged in August last year after allegations surfaced about their alleged plan on the Prime Minister's life.

The third accused is Taualai Leiloa, who has pleaded guilty to two counts of conspiracy to murder Tuliaepa.

Paulo and Lemai have pleaded not guilty to the charges against them. 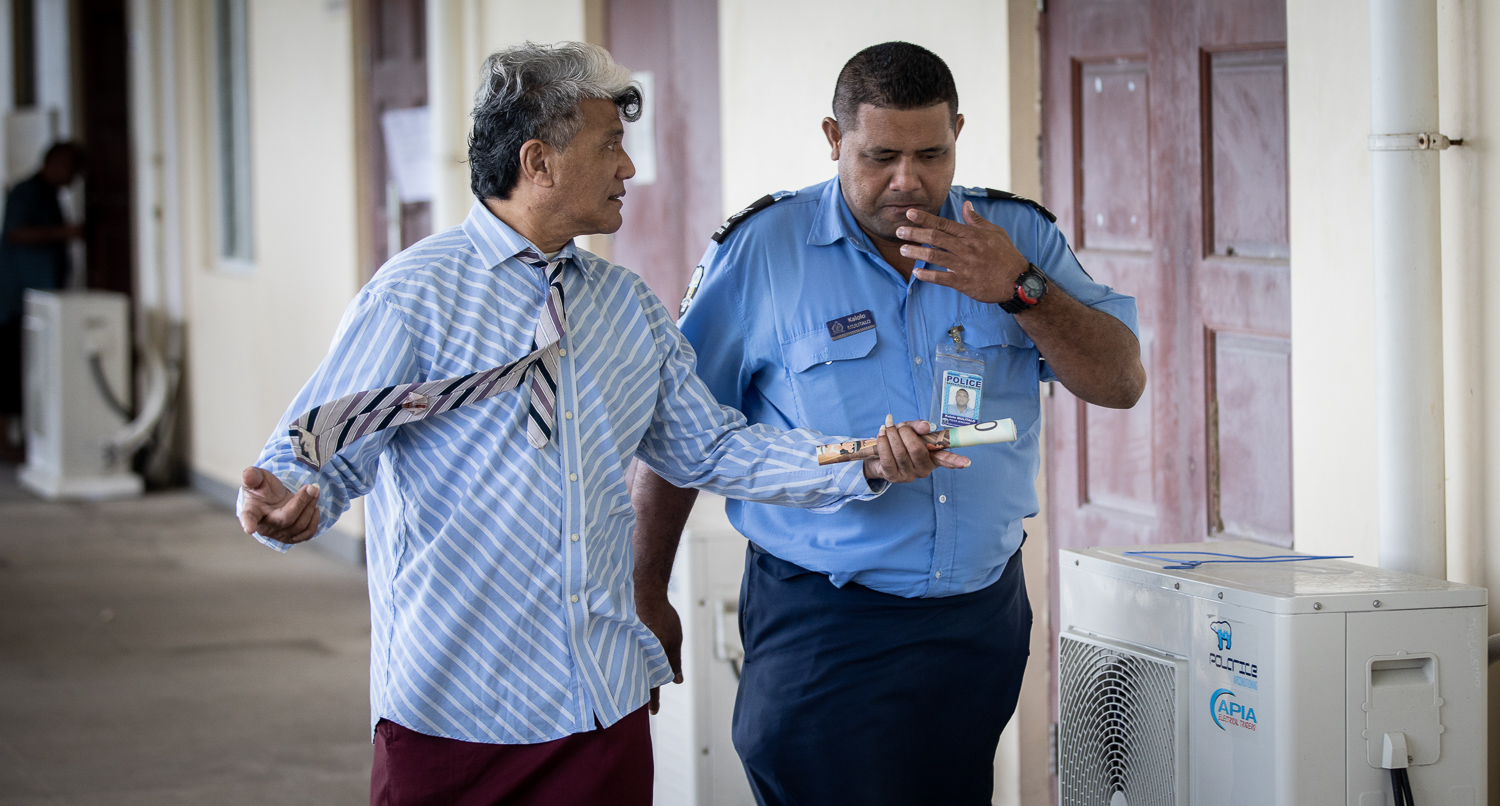 During the bail hearing on Friday, supporters of the accused men gathered outside the Court room. There was a heavy Police presence.

Close to twenty prosecution witnesses were also present. Among them were Leiloa and convicted murderer, Alatise Vitale.

Leiloa is remanded on bail pending his sentencing while Vitale is in jail after he was recalled to serve his life imprisonment for breaching his parole conditions.

Justice Tafaoimalo is scheduled to deliver her decision on the bail application for Lemai and Malele next week. 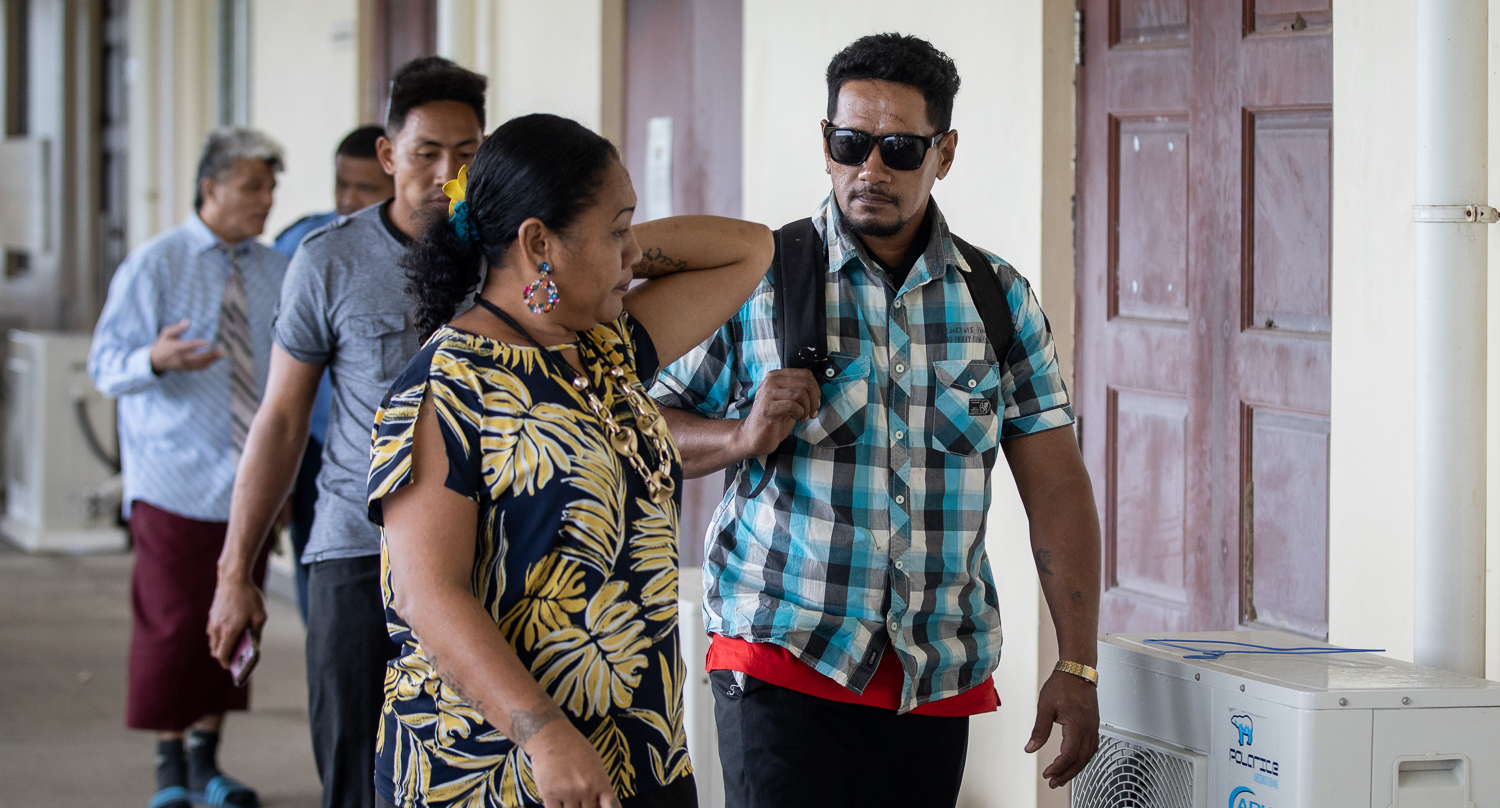 The close bail hearing was granted following an application from prosecution last year.

Assistant Attorney General, Magele Leone Su’a, when she filed the application at the time cited safety of the Prime Minister as a major reason for the request.