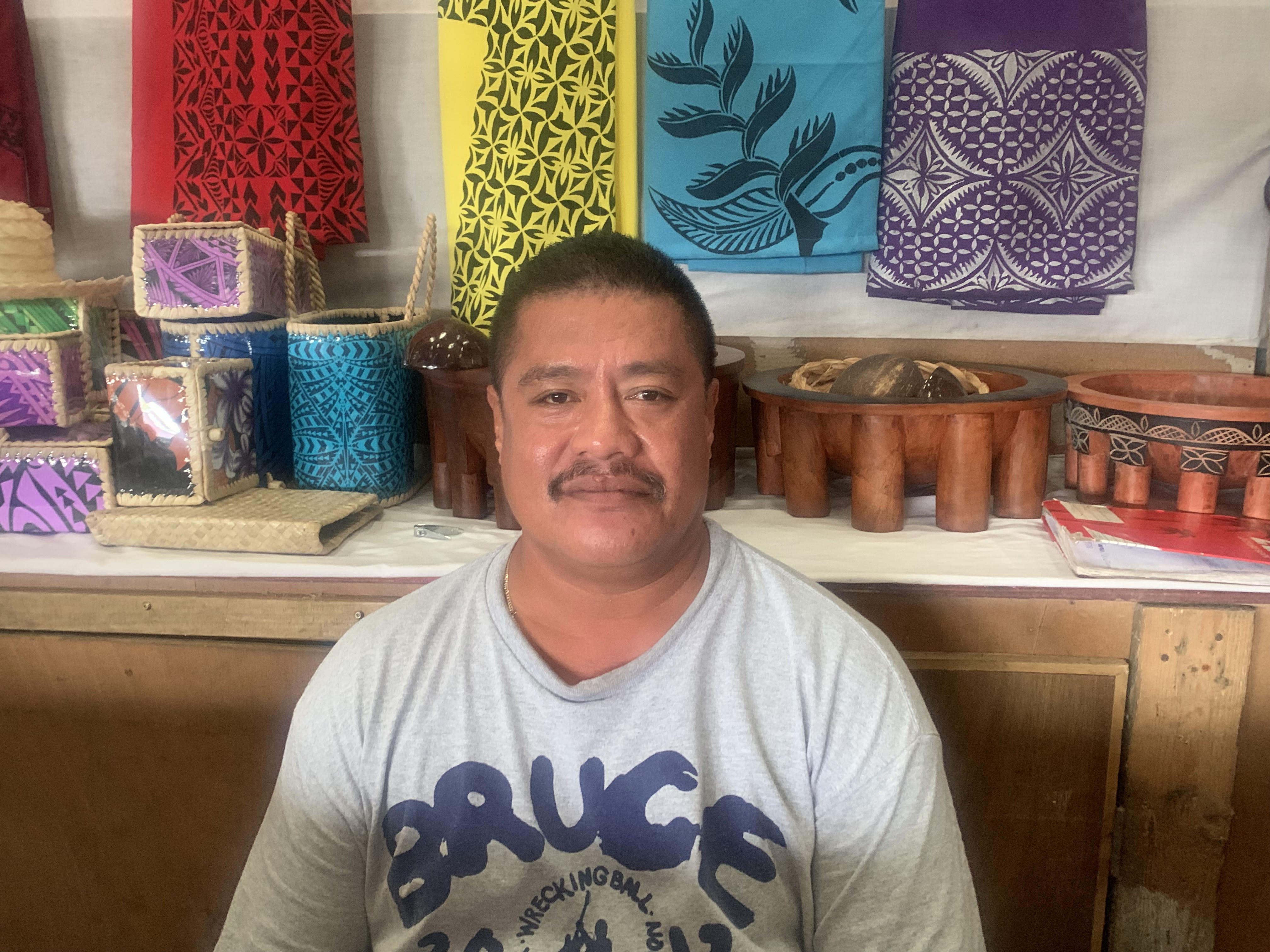 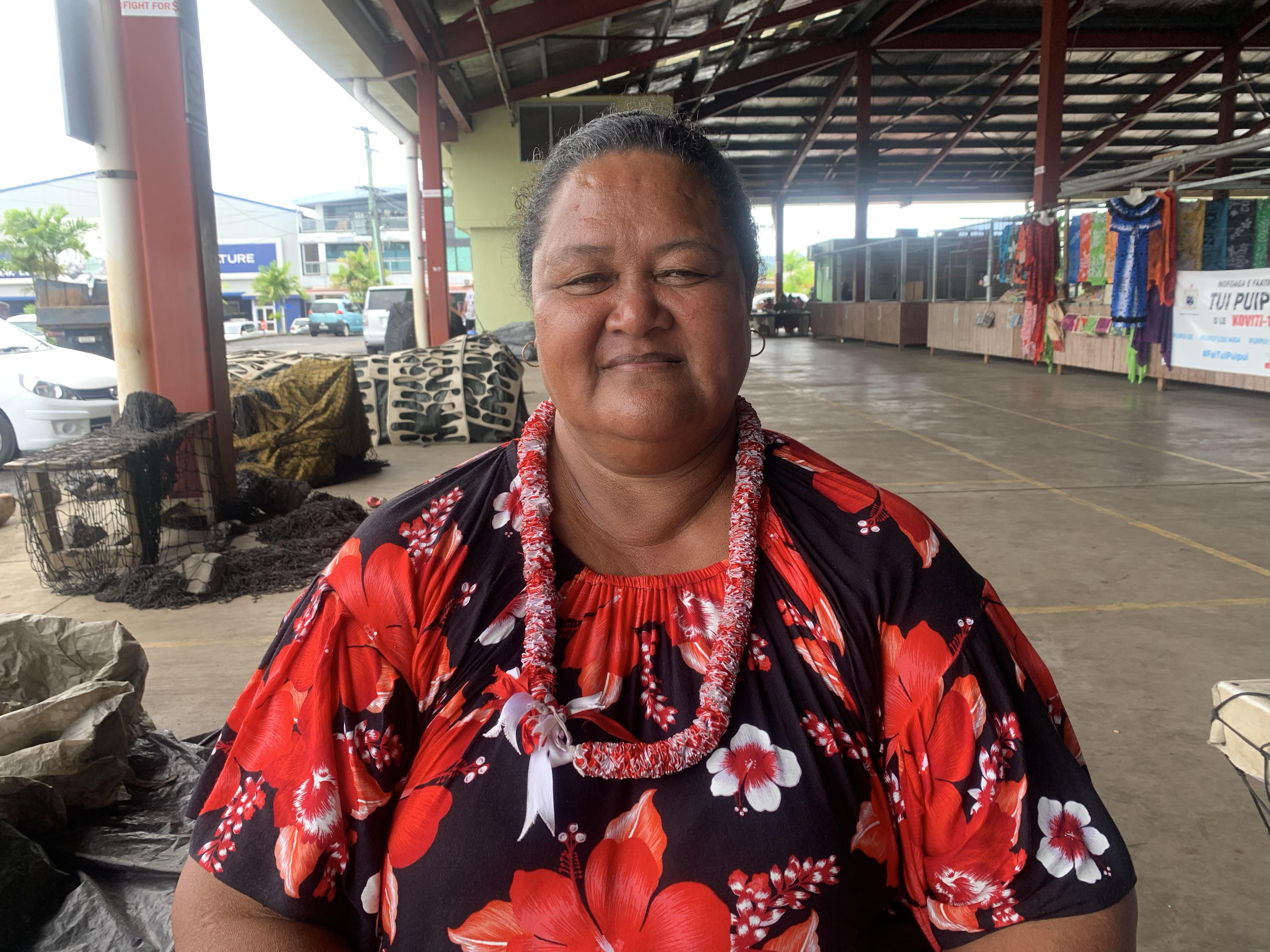 “The night announcement made by the Head of State is not good, we all know what happens in the dark. Samoa knows that the Head of State's statement was written by the caretaker Prime Minister and he passed it onto the Head of State to read it out to members of the public. Our people don’t need this kind of leadership to wait last minute and late at night to say an announcement, it shows how he does not love the country. The court order that the Parliament convenes within seven days and that is Monday today. The Head of State should be neutral and make peace within our country but instead he is adding fuel to fire. Even if he said it’s on the 2nd of August, I doubt it will come true.” 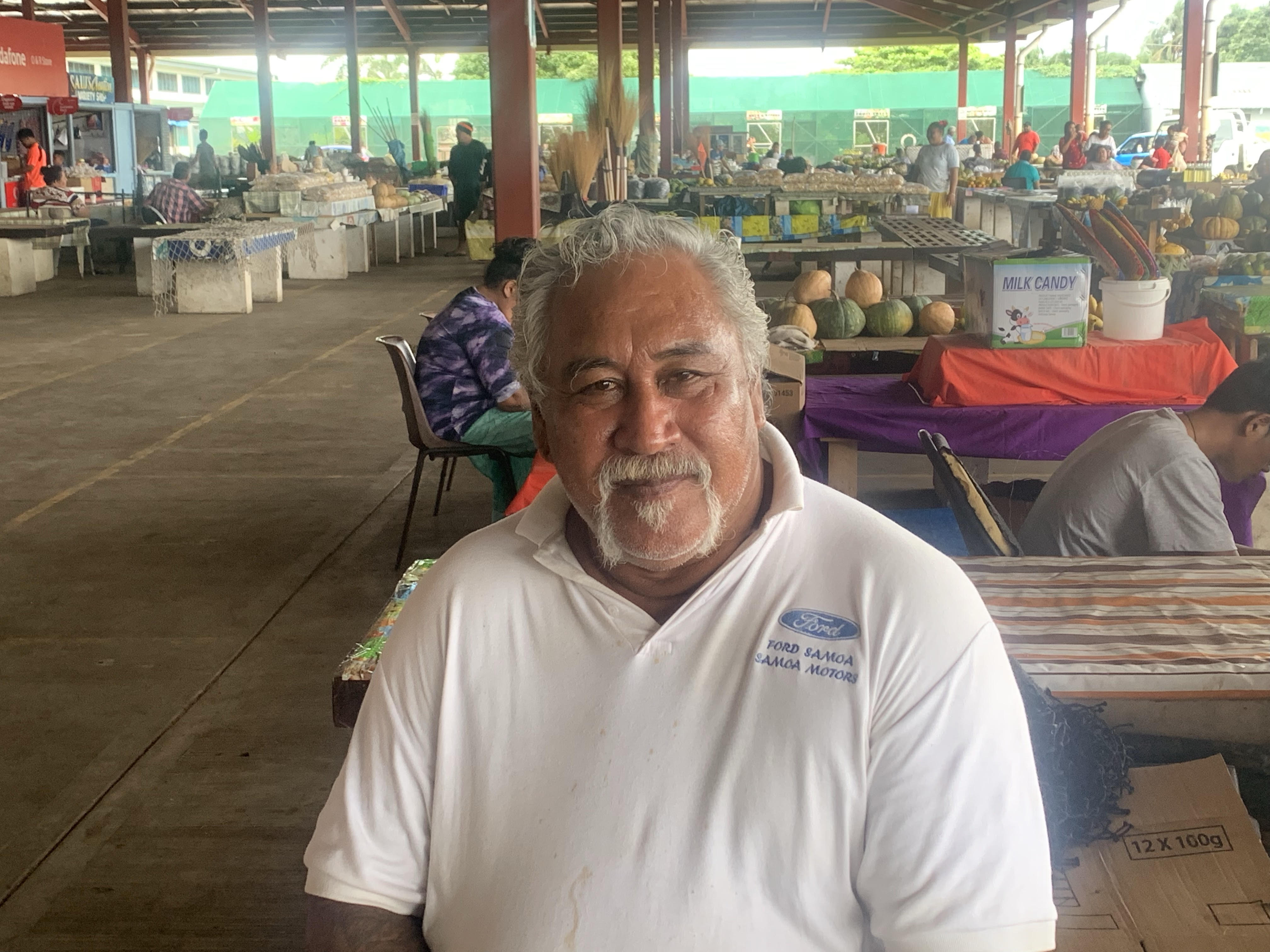 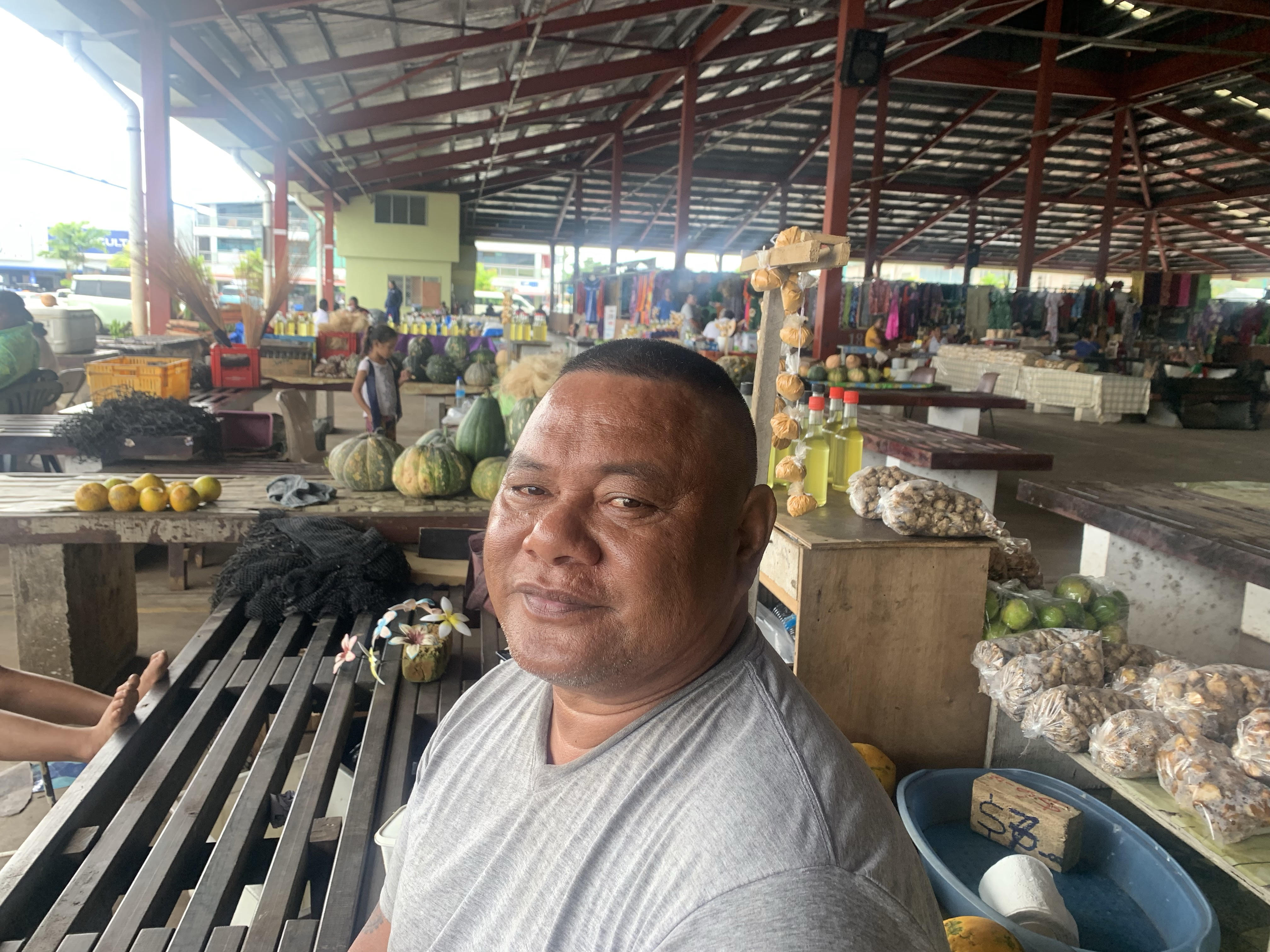 “Our country has waited for a Parliament for months now, court orders that the Parliament convenes within seven days and last day is today (Monday). Parliament should convene today but instead the Head of State announced that it will be on August 2nd. He should have announced it days before the appointed day but it was hours away and it was late at night. It would make sense if he announced it during day time but above all let’s pray for peace among and within our country.” 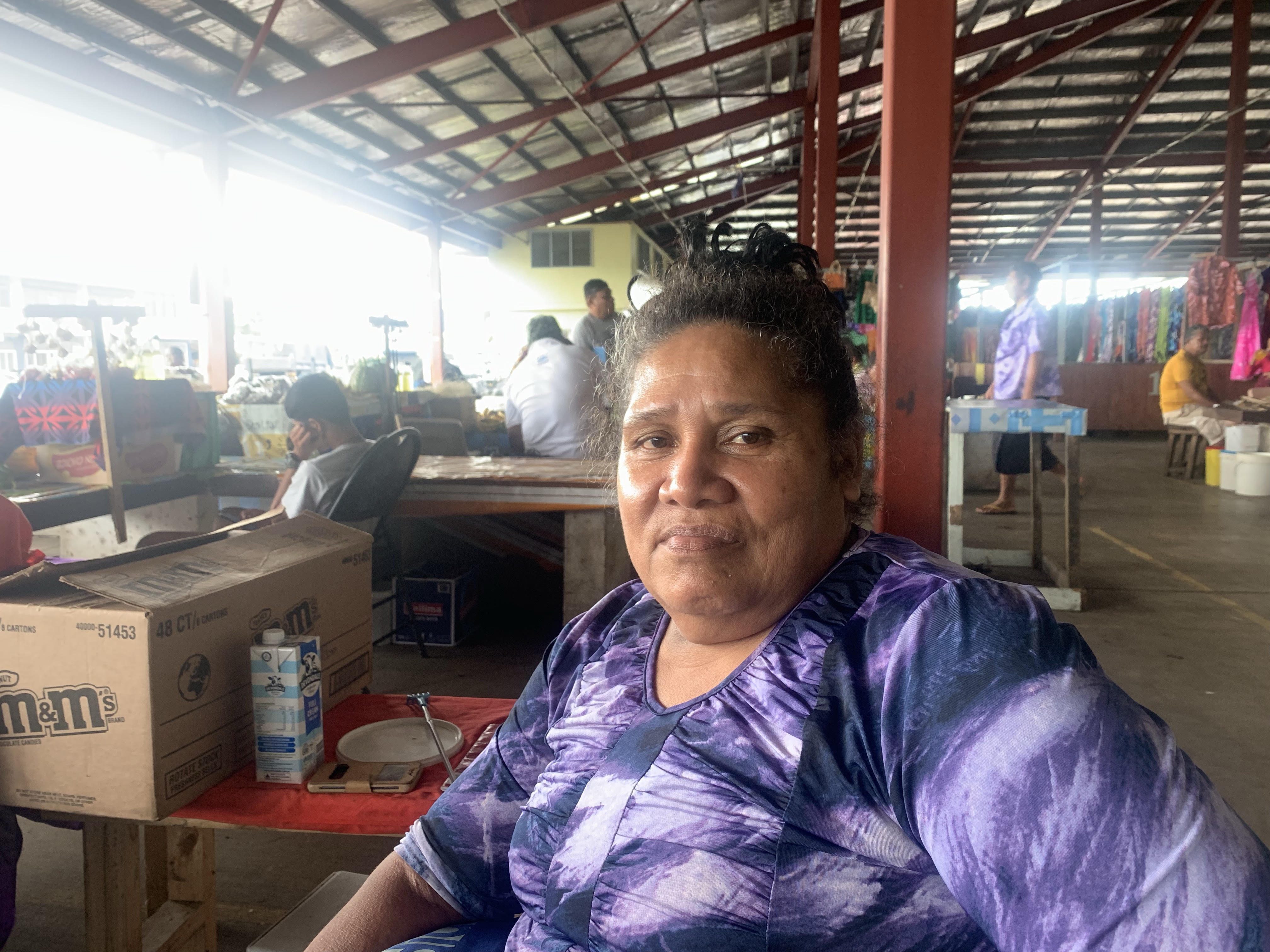 “I am not taking sides with whatever party but there has to be a government for our country, it is even taking months for the Parliament to sit. The Head of State announced that the Parliament will convene on the 2nd of August, I just hope it will happen. Our country needs a Parliament with good leaders to govern our country.” 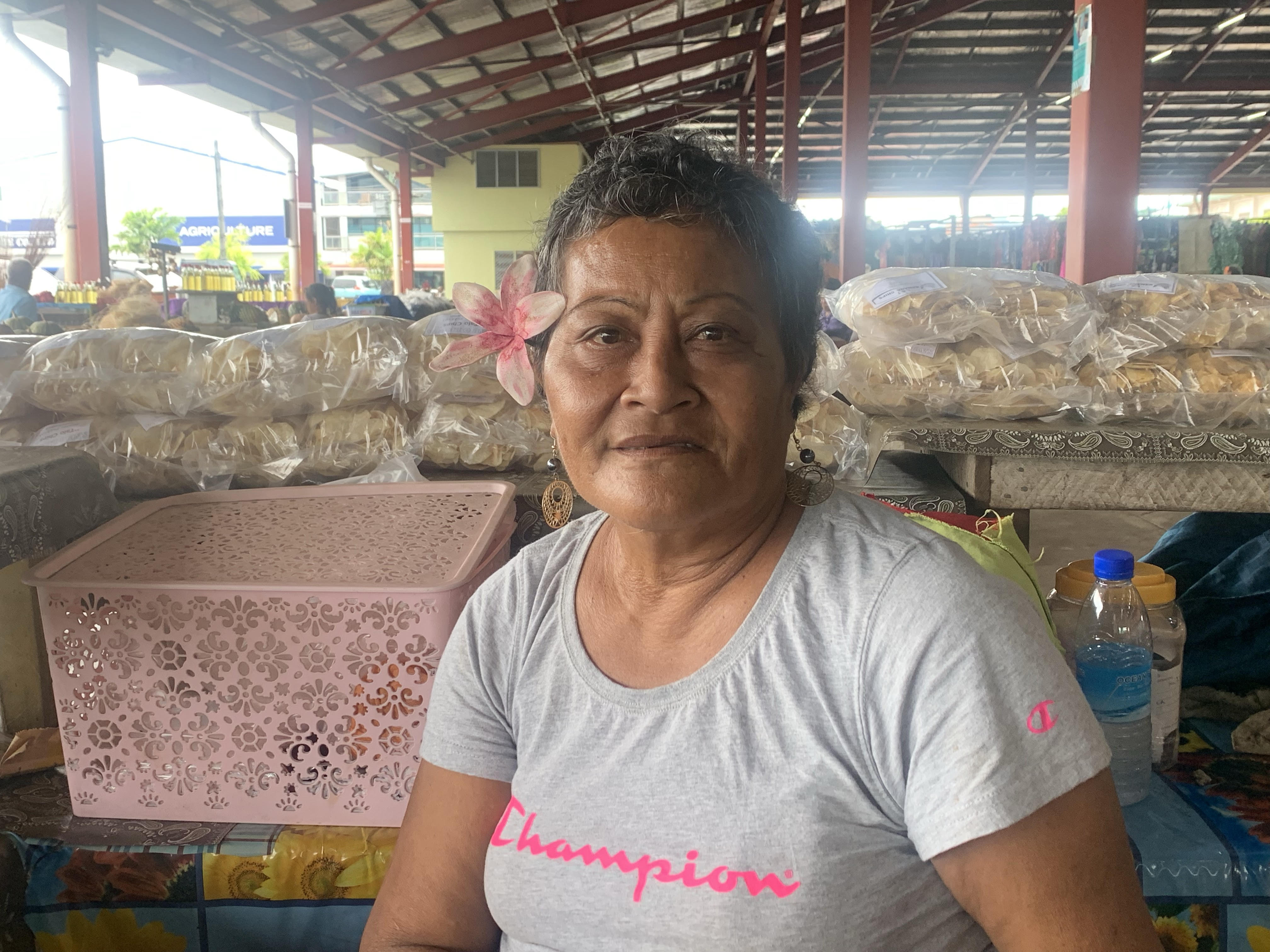 “The caretaker Prime Minister is playing with Samoa and its people, if the Supreme Court ordered that the Parliament convene within seven days then we must follow it. The Head of State postponed it to the 2nd of August, postponing it won’t do any better. Samoa, it seems like there is nothing sacred with the actions of both the Head of State and the caretaker Prime Minister.” 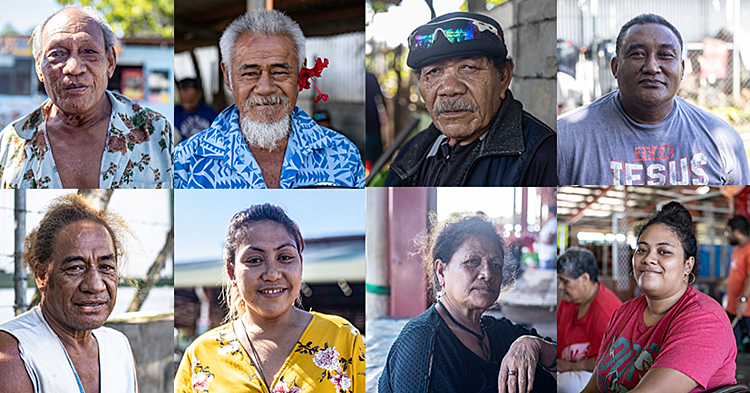 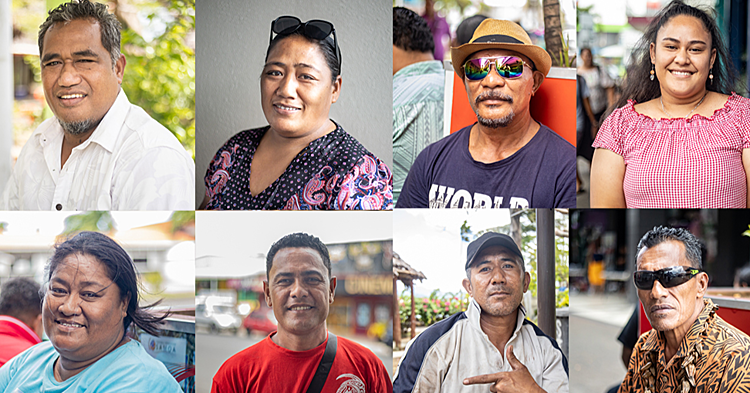 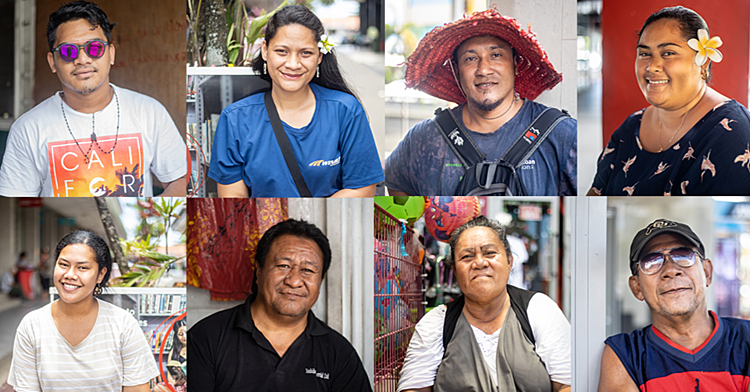 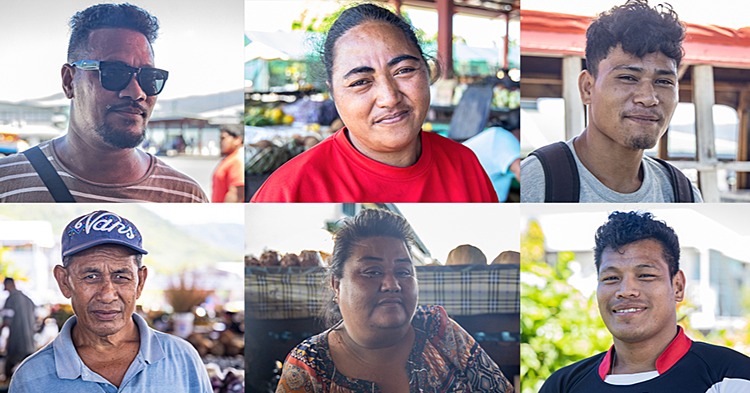