"The pe’a defines a person that can take the pain of the au: doing [it] by a machine is nothing." (Photo: Aufa'i Areta Areta) 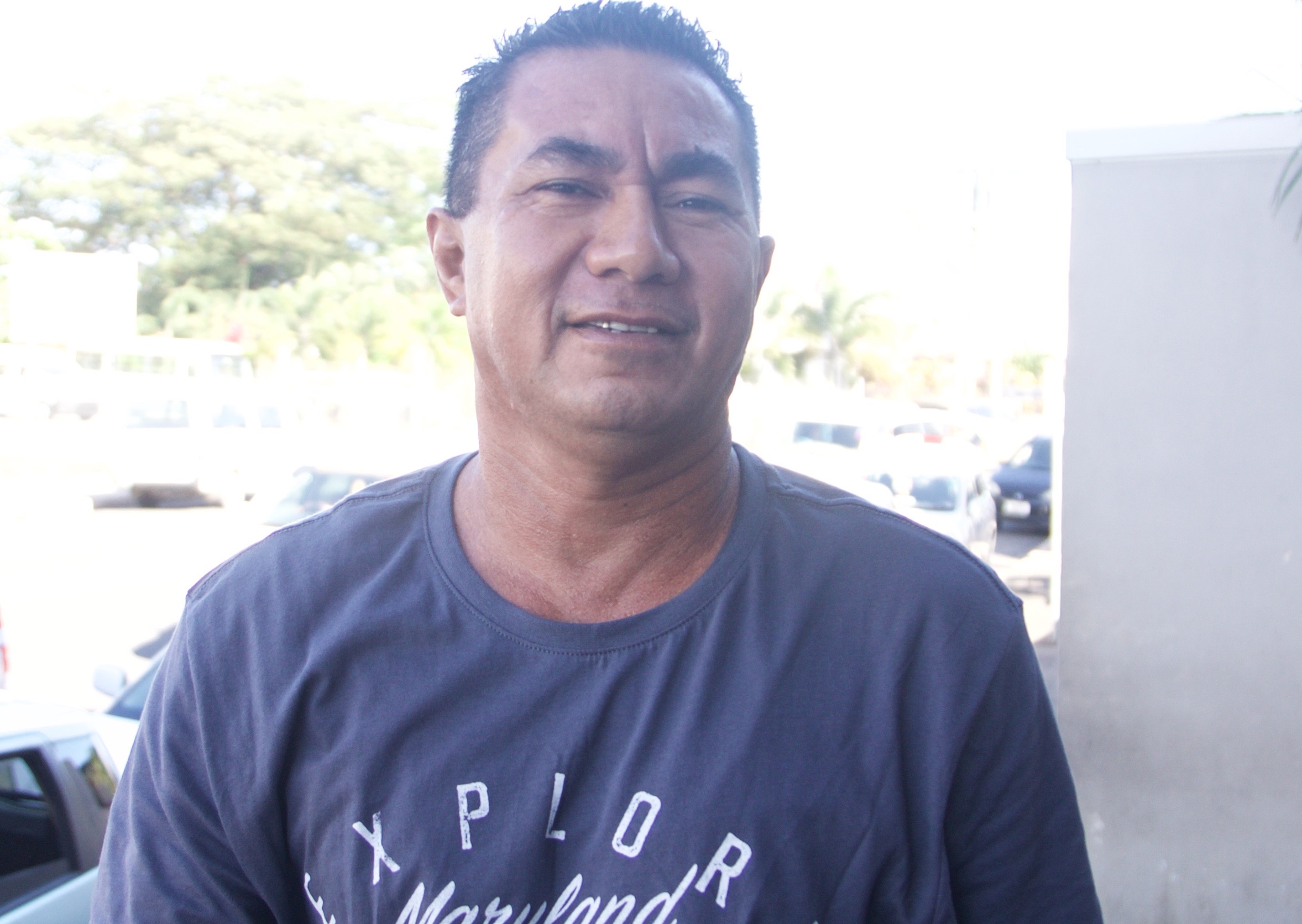 In my understanding, those days the Samoan tattoo used to be treasured by the Samoan people, but [it] has become a fashion to people nowadays. The tool used by my tufuga tape’a was the au, now it’s done by a machines to operate the tattoo, also the parts of the body for tattoos has changed. Using the au is a tradition of Samoa but now machines are making the traditional tattoo, its like a game to those people. 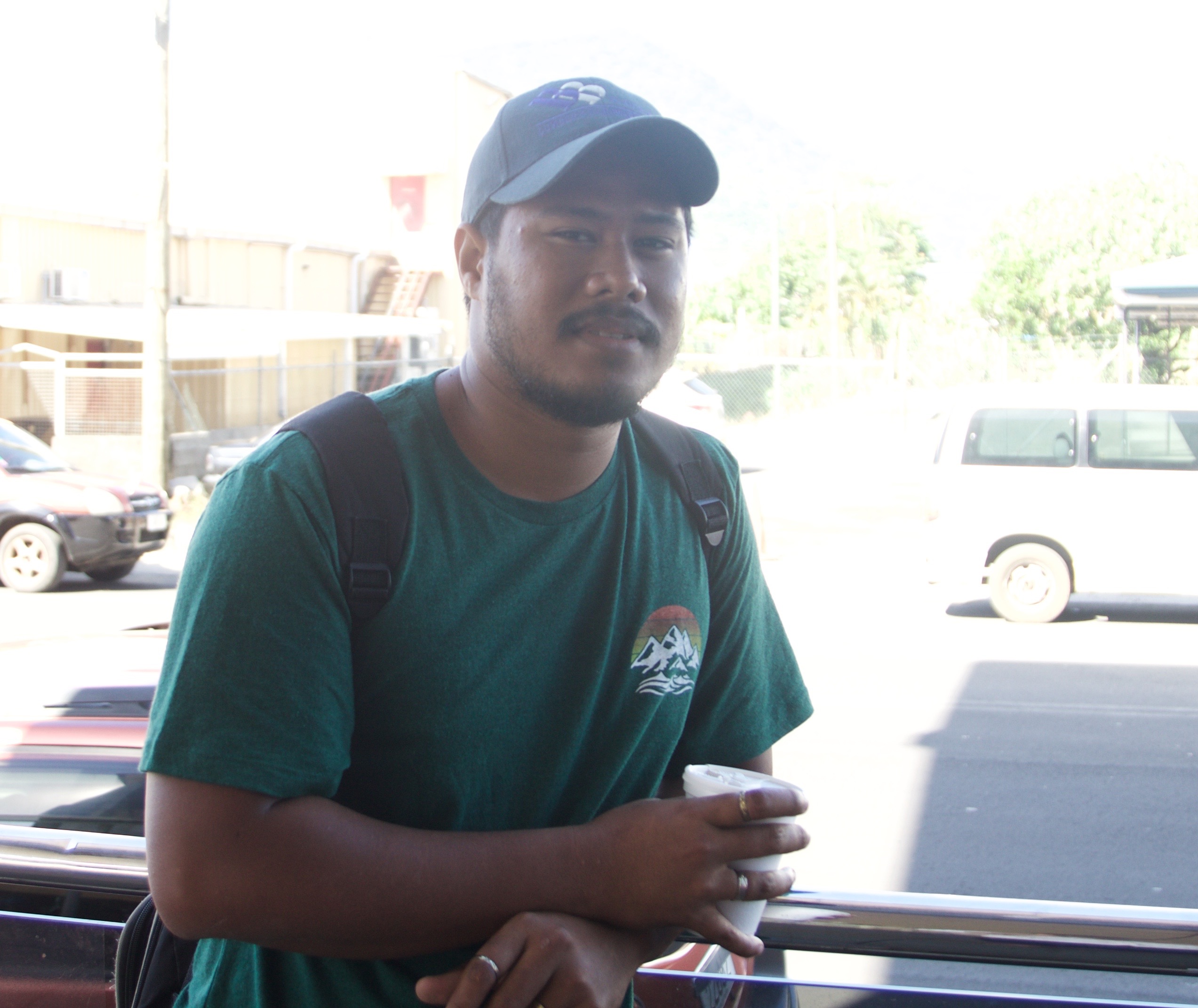 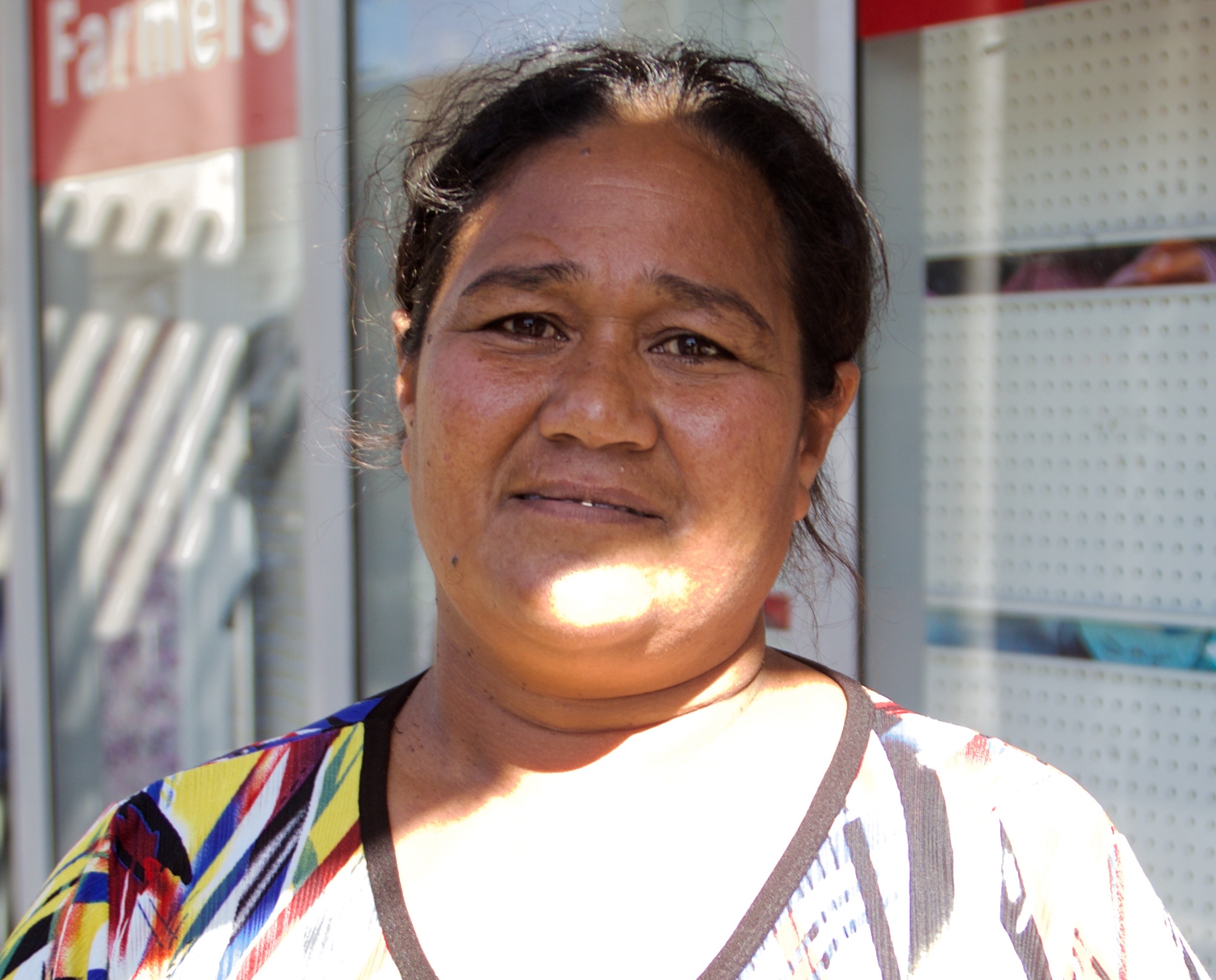 People today have used the malu and tatau in the wrong way. The pe’a define the value of a boy or girl in the family and is also the culture. Changes have influenced people – now people just tattoo different areas of their body with the design of the malu or tatau. In tattooing the pe’a on other parts of the body beside the lower part of the body, now that is disrespect to the culture. 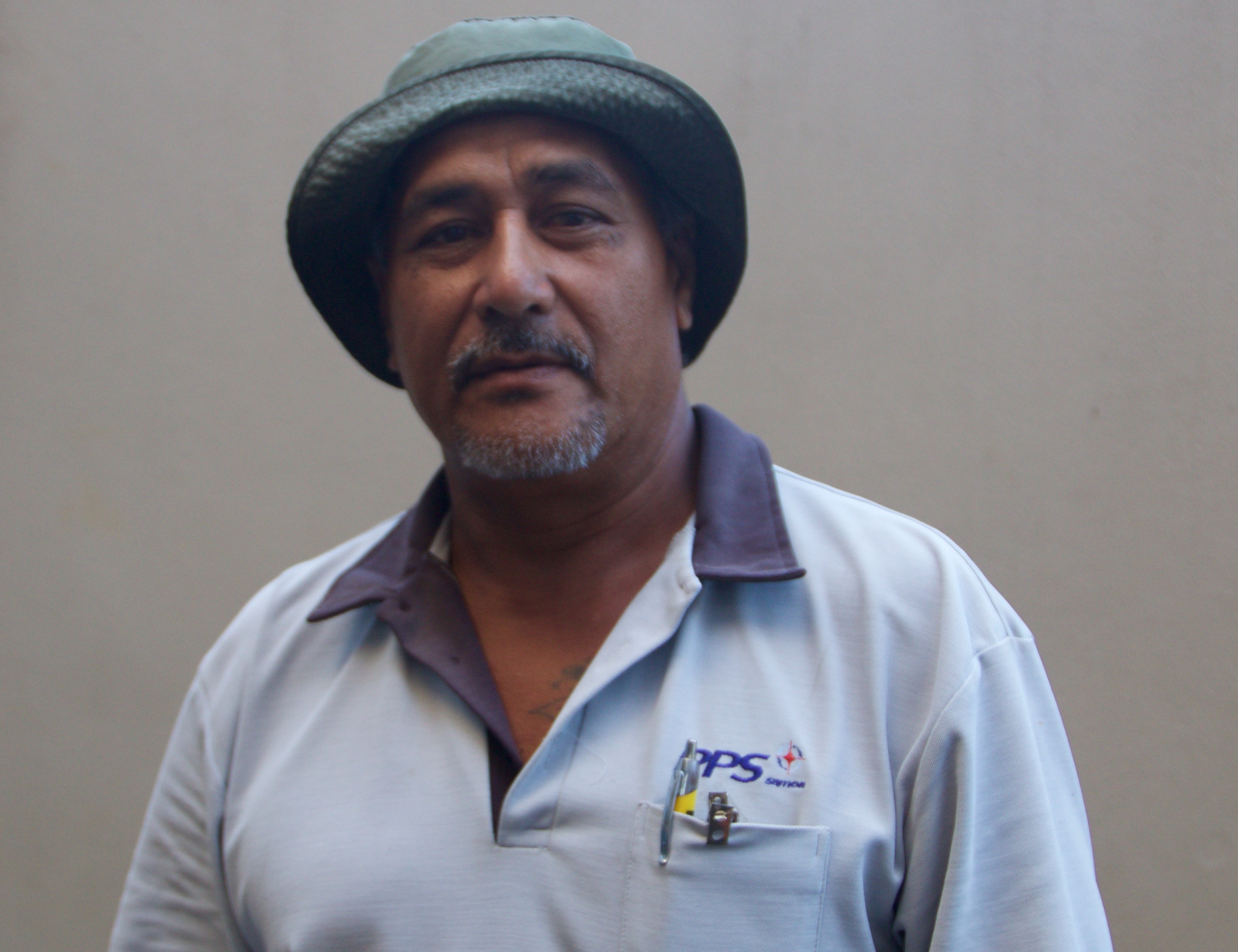 I totally support the tufuga tape’a because for me it’s not good to see a malu or tatau on the other parts of the body, besides the lower body of a person. From what I see, people now use the traditional pe’a as a show off, and want to make a fashion statement. The pe’a defines a person who can take the pain of a au: doing [it] by a machine is nothing. 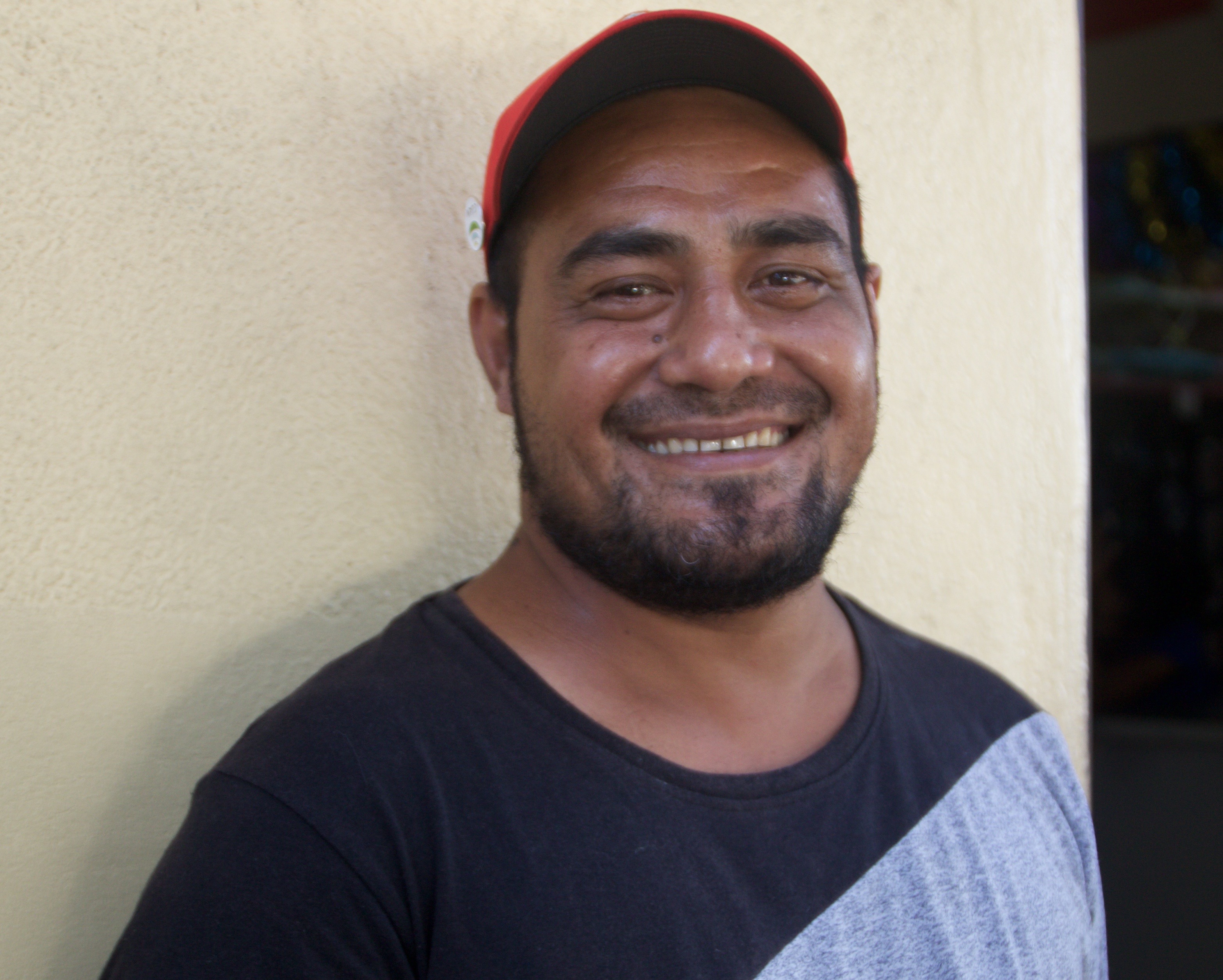 The malu and tatau is our culture which we should treasure, but this thing called human rights has made people do whatever they want. The malu is a tattoo for girls which is done on the thighs and the tatau is done from the stomach [down on] the male's body. Our culture should be treasured by our own people, and we should stop using our pe’a in the wrong place [on] our body.