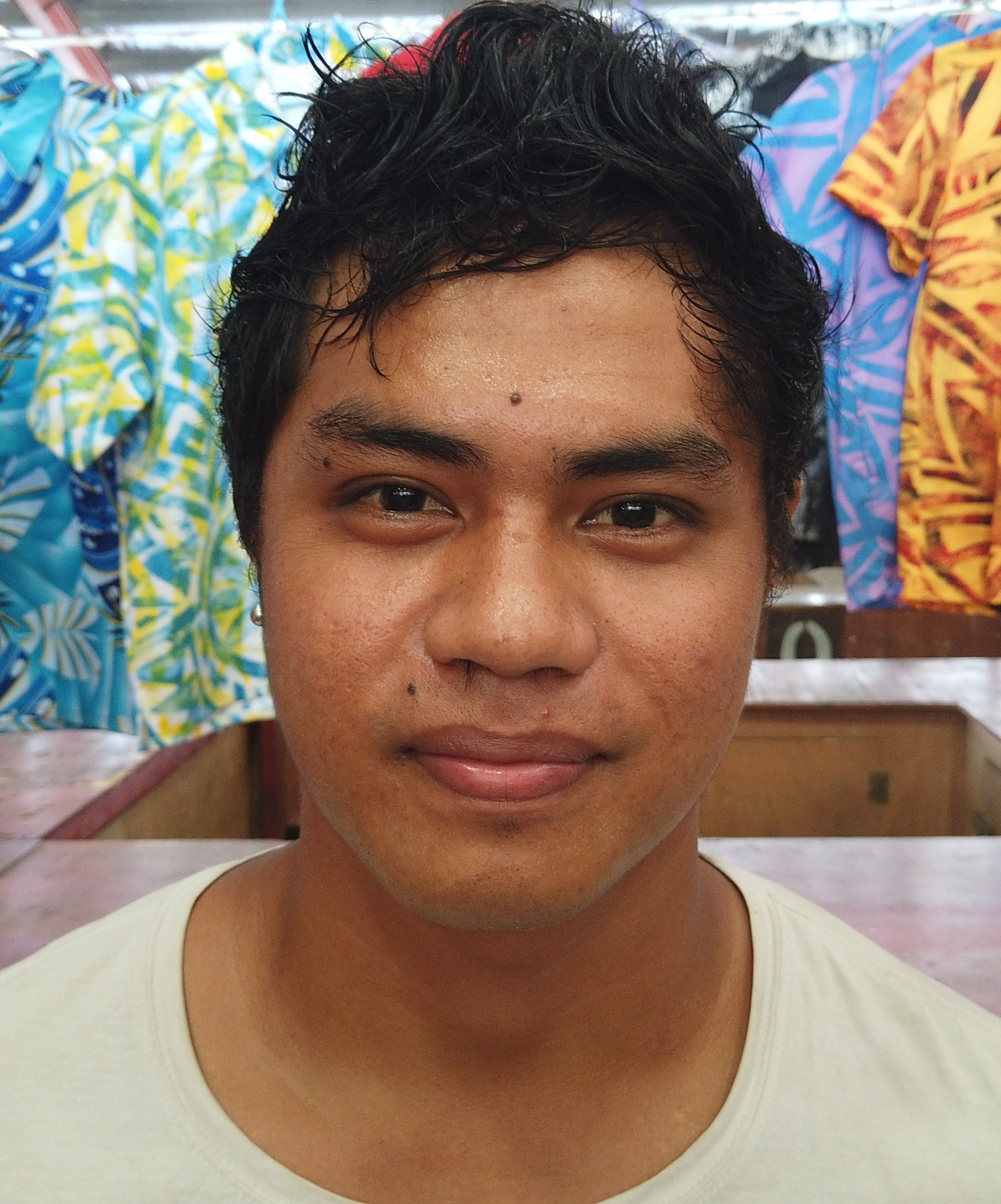 “I stand for whoever will be leading Samoa for the next five years, we have seen many obstacles lately due to political differences, to me the ones who lost should respect the results given and let’s moved on for the next five years. This is my first time to cast my vote with the hope that we have God-fearing leadership ahead for Samoa." 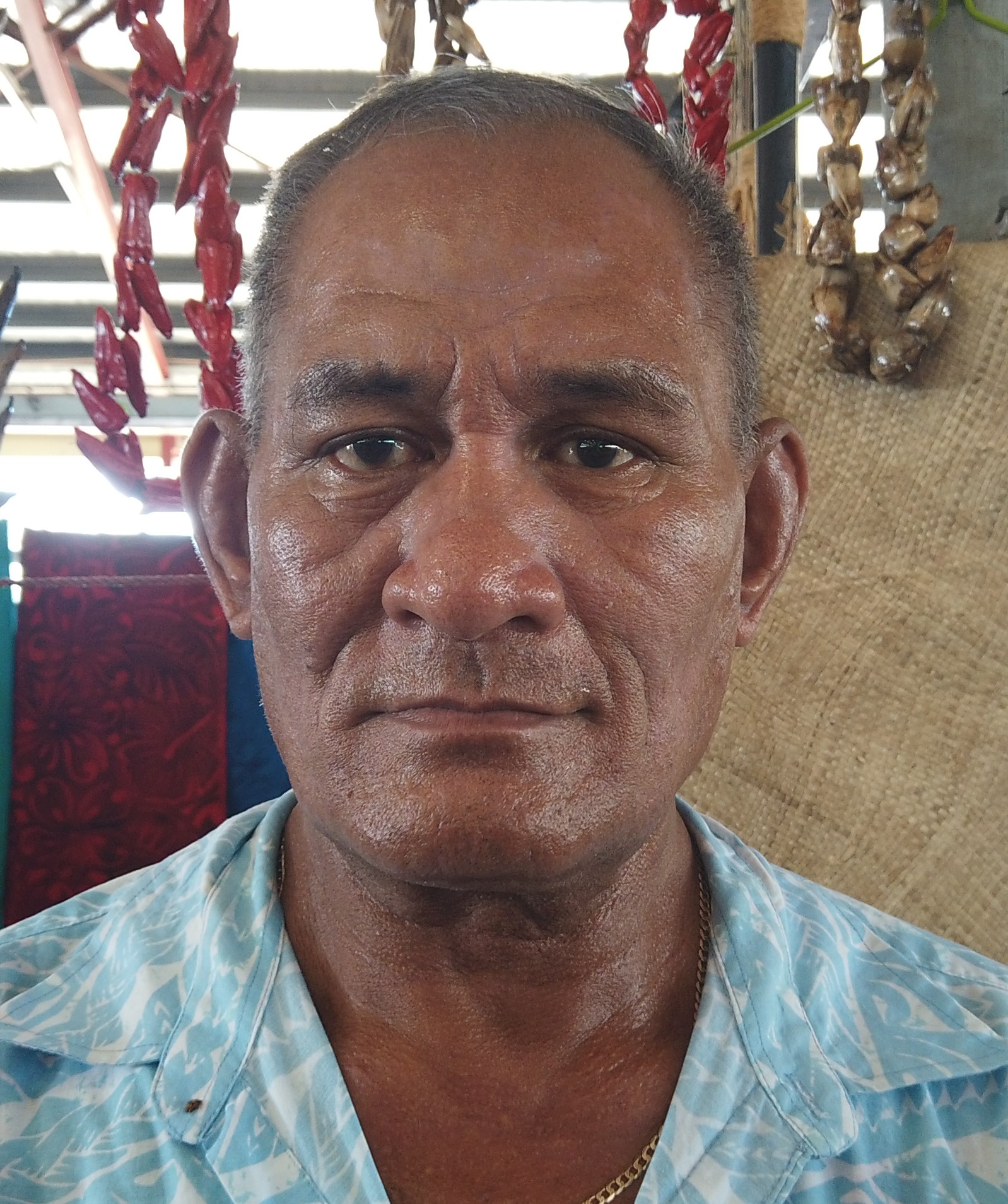 “We have prayed to God for his guidance over our leaders – what we need are leaders who love Samoa dearly. But what we have seen now is leaders holding onto the power. In our country, culture and Christianity go together and that’s what our leaders should have done. To me, the 10 per cent (on women MPs) court ruling is correct. But according to the results from the general election, the winning party should take the lead. The problem is everything is happening at the same time, but we have done many elections before and them saying new developments need to be done it is not on. They will only remember us when its near election time. We have our culture to solve matters so my advice to this leaders is use the faa-samoa ways." 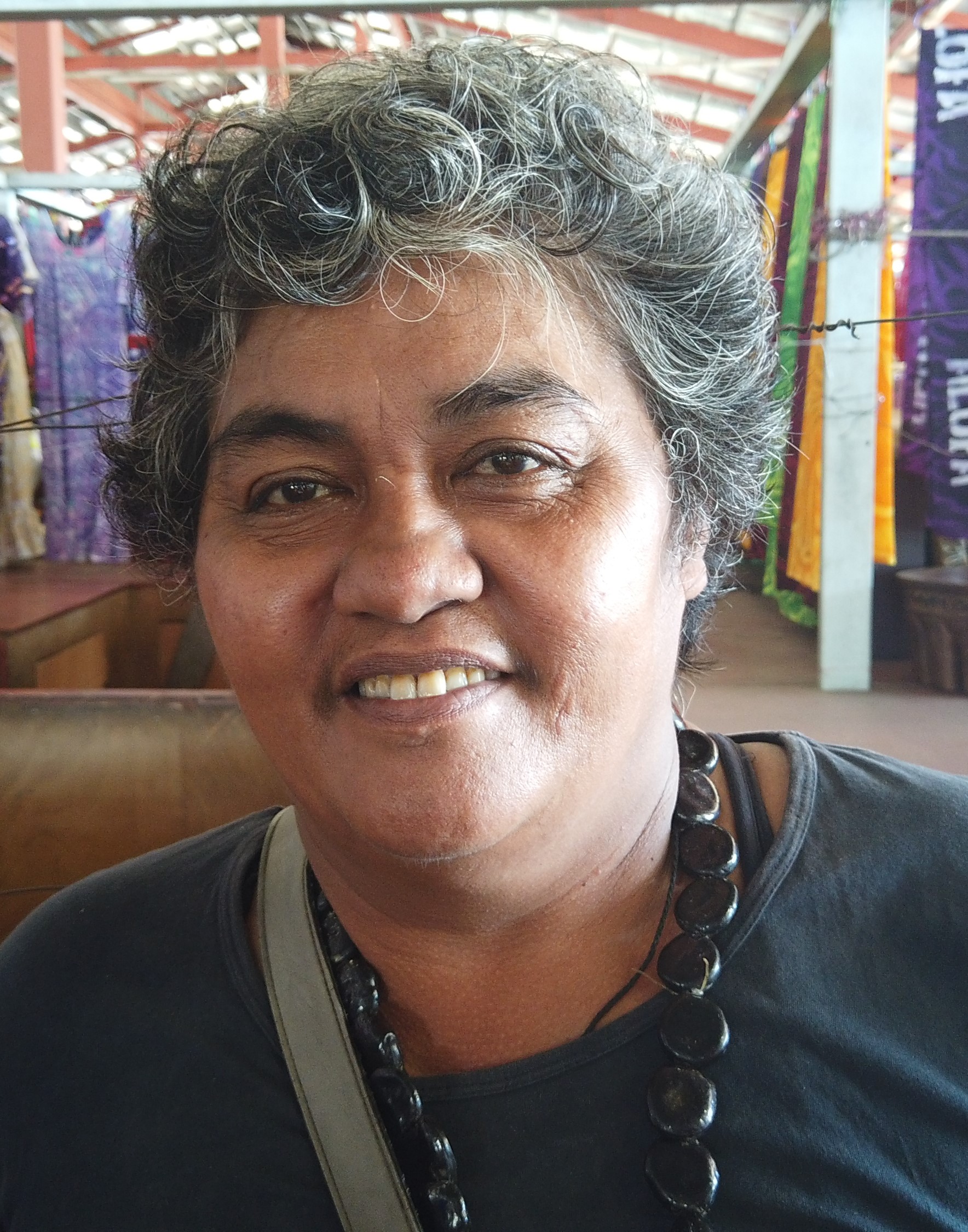 “Our country needs to go back and have another election. This could solve everything that is happening now in Samoa so whatever results that come out of the election will be our new government for sure. It’s a must for both leaders to take action now and look beyond for the sake of our people, our leaders are not fighting over on social media, it is the supporters showing their support and frustration. For our leaders, something has to be done but I stand for Samoa going back to the polls." 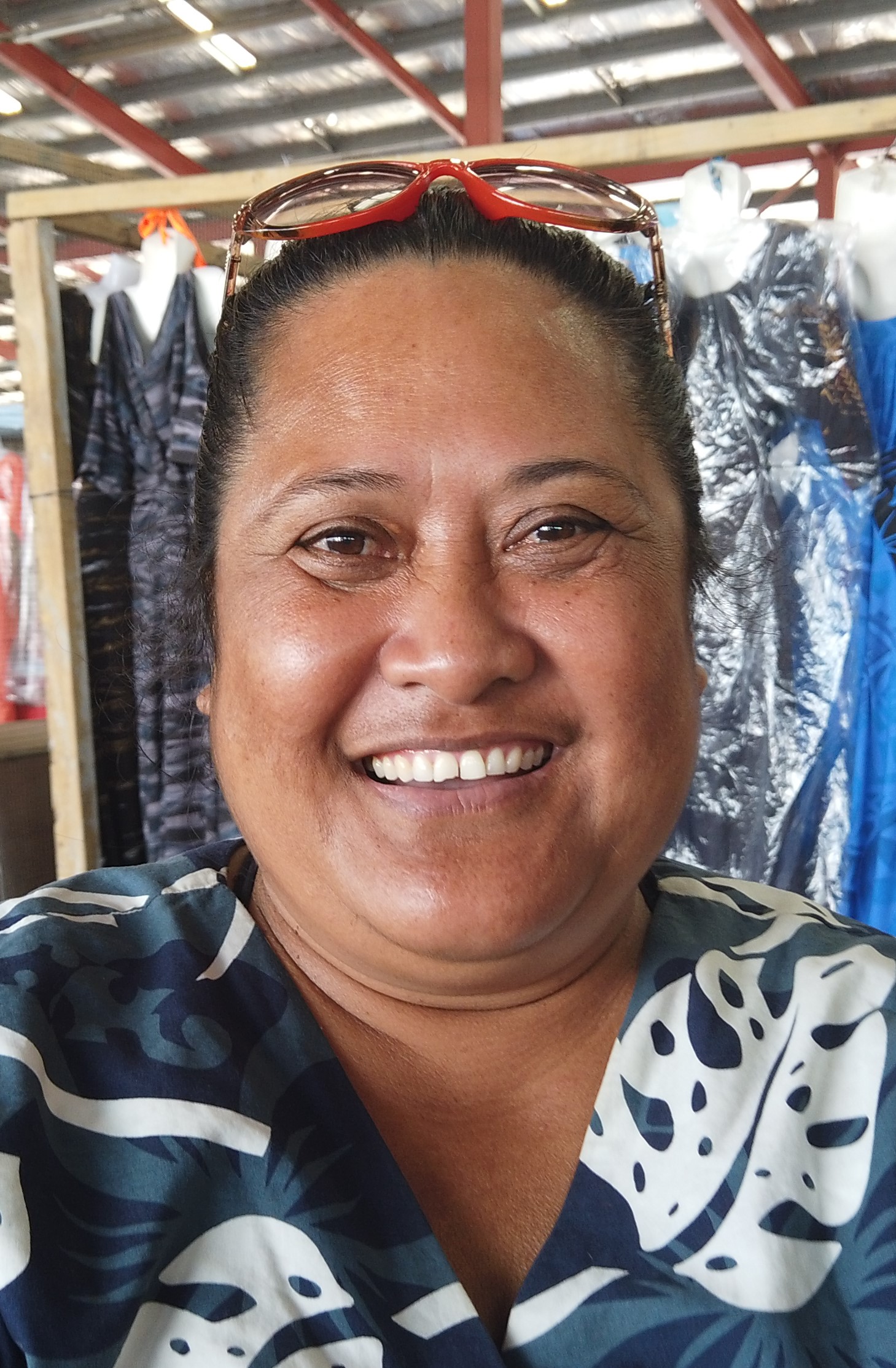 “For myself I supported Tuilaepa and his leadership. He has done so much for our constituency in terms of water and roads so I am happy for the old government and their contribution to our country in terms of good governance and also some of the new developments they have done for Samoa. Hopefully a time will come for our leaders to solve this issue in order for a peaceful Samoa." 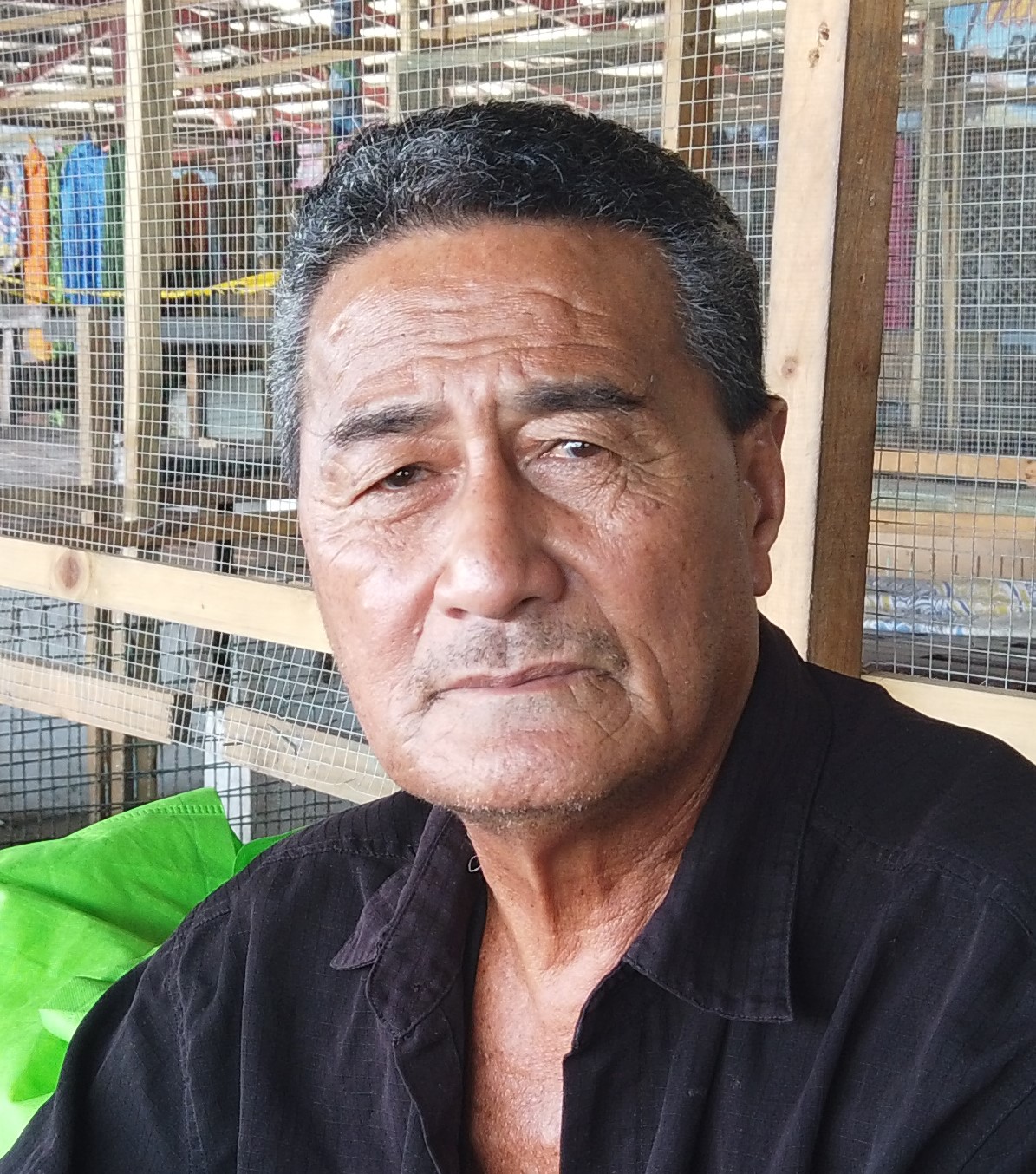 “I don't understand why it is taking so long as the election results are very clear: 26 to 25 so the new Government should take the lead now. All these issues going around saying we have to wait for the court and even the Head of State. What he (Tuilaepa) and his party has done is causing  trouble for our people and our people from overseas are involved in as well. I prefer the Archbishop's sermon in teaching him a lesson and he used this words hence it is a must for him to step down and let the winning party take control of Samoa for the next five years." 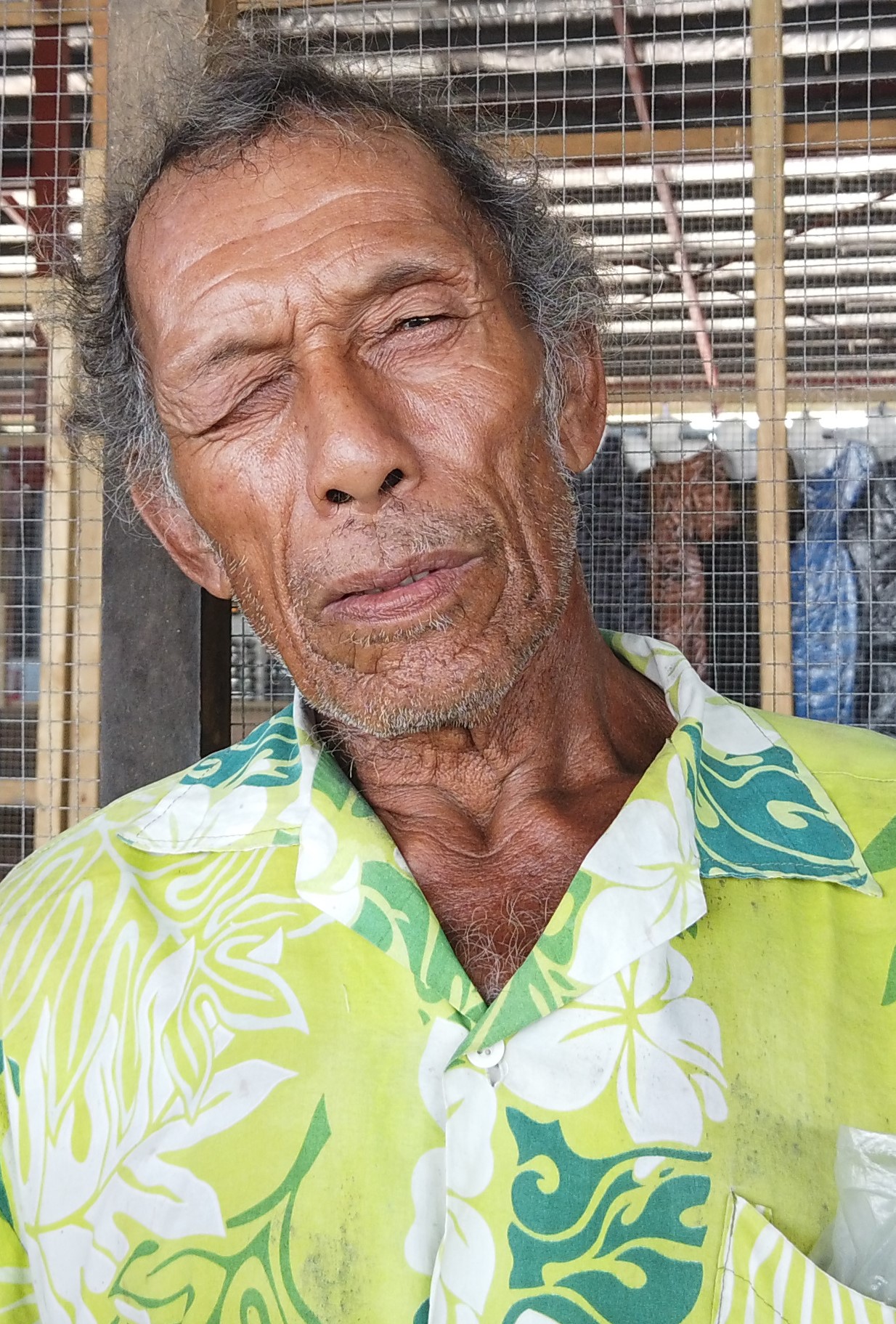 “Let’s wait for the leaders and their decision making. Our situation right now is difficult so I’m hoping our leaders could solve these issues and let’s moved on with it. Let’s all hope and pray for peace upon Samoa especially its leaders as we are now facing a political crisis."