The public expressed broad disappointment with Tuesday night's announcement that there would be an additional M.P. added to the Parliament. (Photo: Anetone Sagaga) 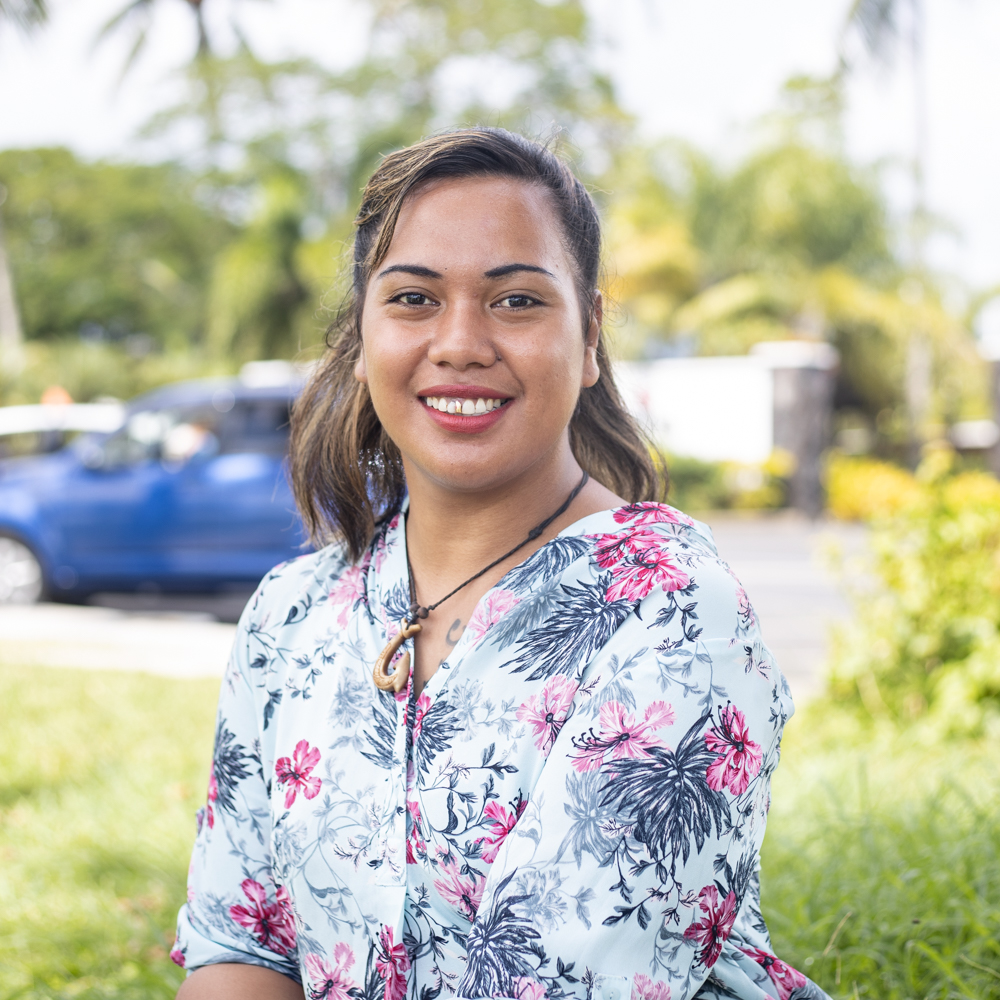 “Adding another female candidate to the Parliament to meet the 10 per cent is inappropriate. I don’t support this matter, the Head of State already signed the official results of 2021 General Election and now this. When did this happen? She did not win a seat during the election and now is given the chance to become a Member of Parliament. How is this going to work for other candidates who lost during the election?” 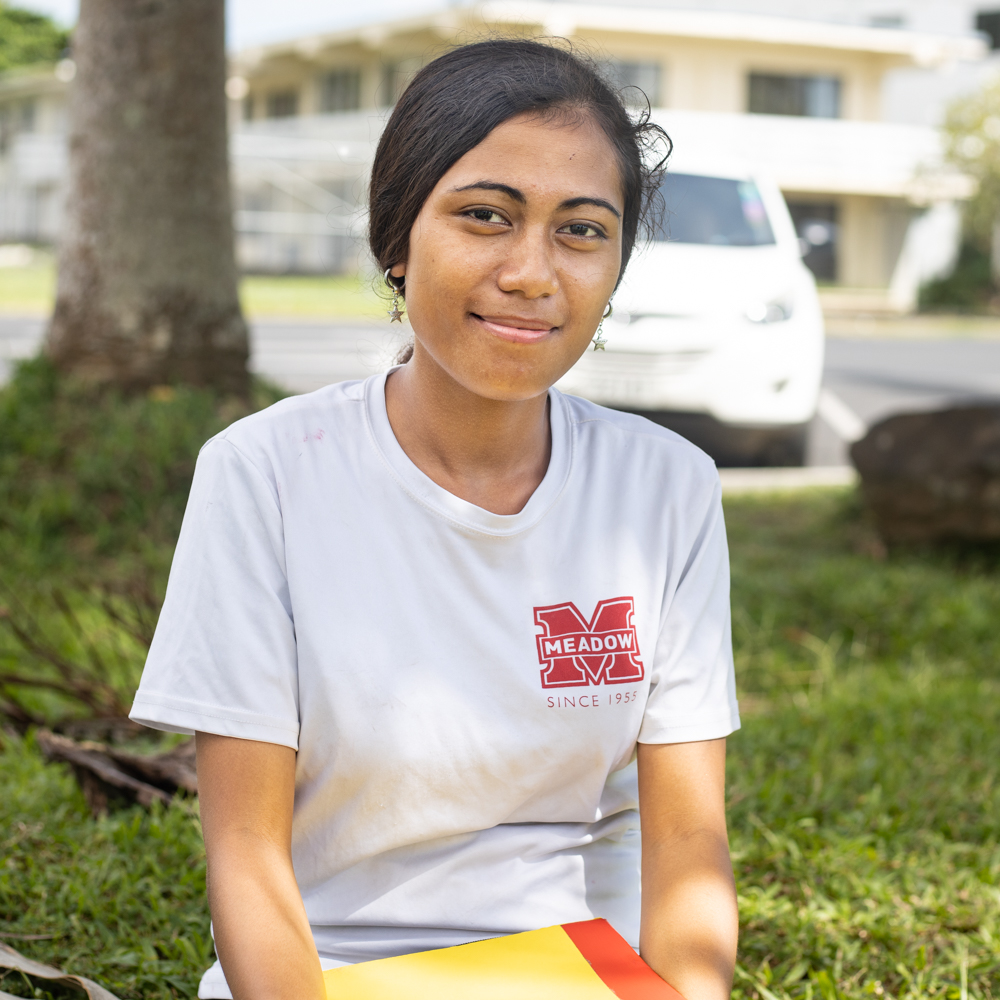 “There was a tie between two major parties in the General Election, both H.R.P.P. and F.A.S.T. hold 25 seats each. With the addition of a new female candidate it's not fair for the other candidates who lost their seats and the ones who didn’t win. It doesn’t sound right for other candidates and their supporters.” 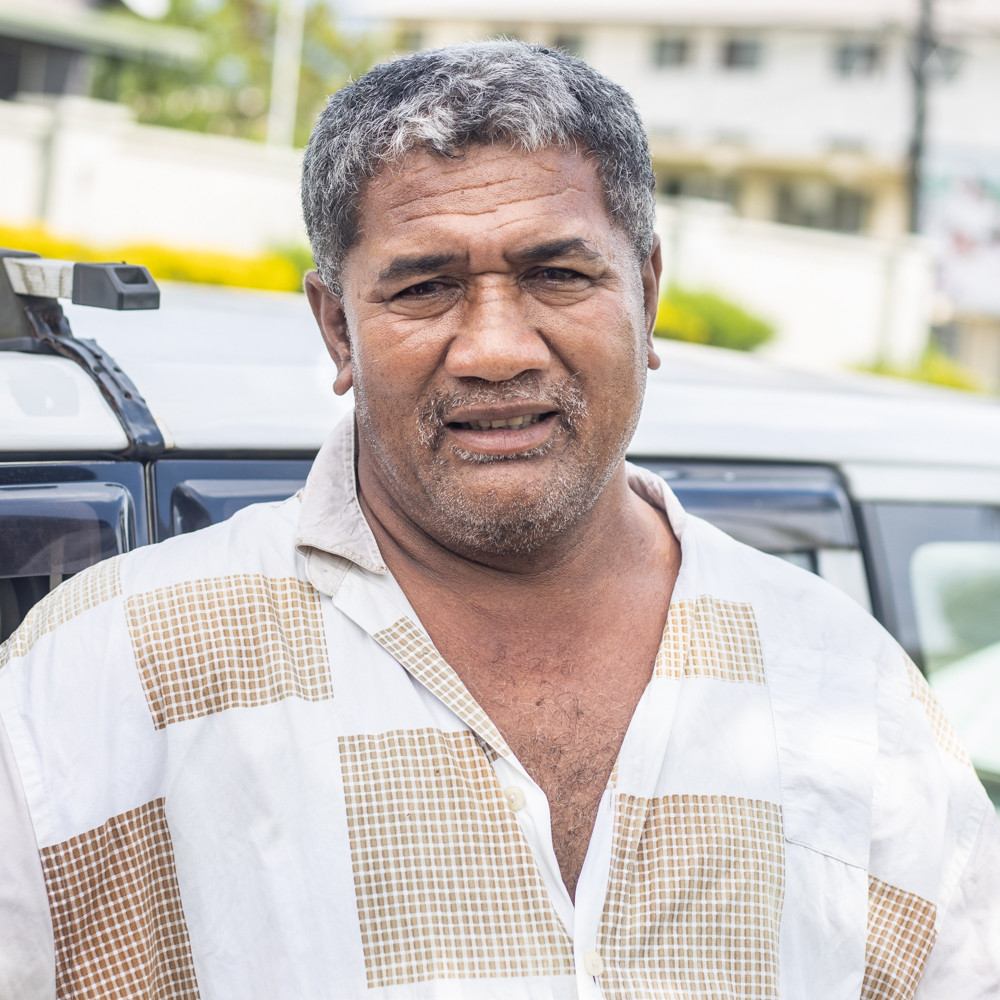 “This is shocking news, the addition of a new female candidate shouldn’t be done. The Head of State signed the official results which was a tie between H.R.P.P. and F.A.S.T. with one independent candidate. We are extremely shocked with the new H.R.P.P. female candidate being added, this is all part of politics. It is inappropriate, the public were only aware of the tie between H.R.P.P. and F.A.S.T. and waited on Tuala Ponifasio’s final decision. “ 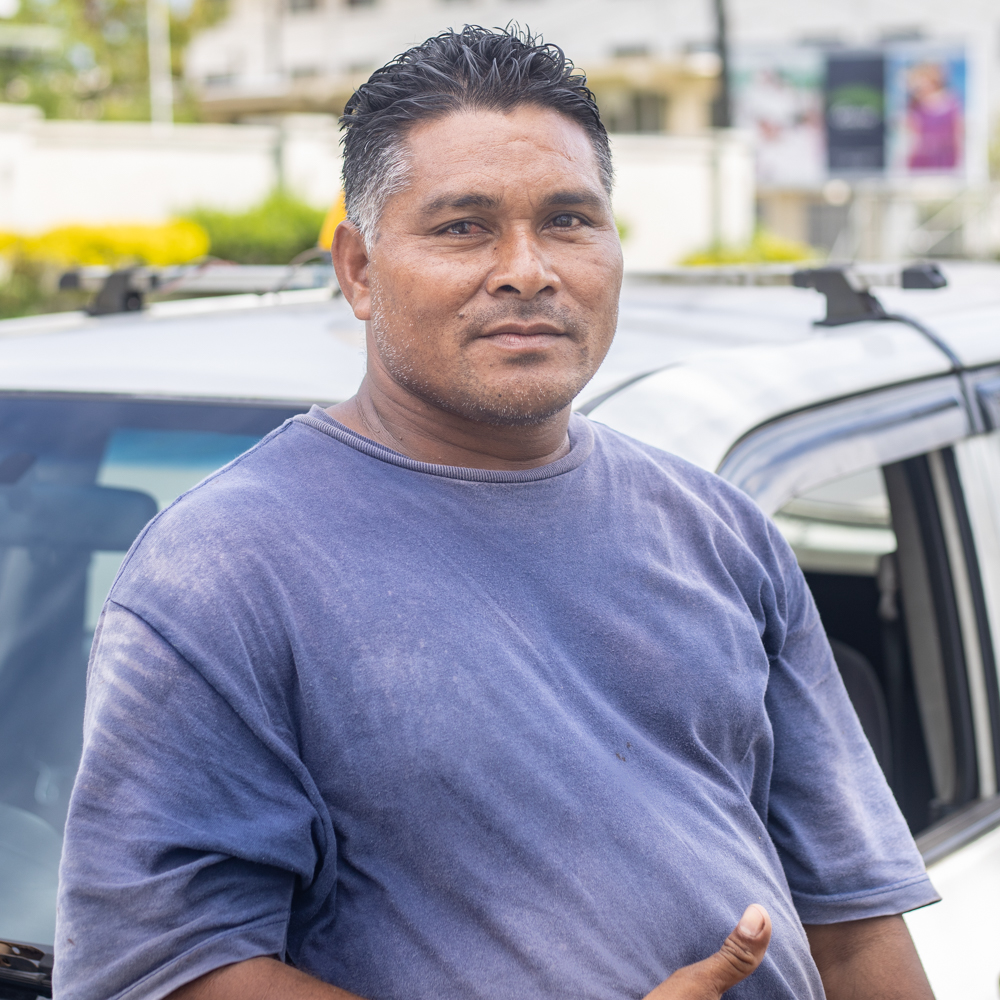 “The latest update about the General Election, the public were waiting for Tuala Ponifasio’s decision. How many seats are there in the Parliament? The number of candidates outnumbered the parliament seats, I am against the addition of the new candidate to the Parliament, especially when the Head of State had signed the official results. Once he signs it then that’s it, no more changes to the official result. This means that the Head of State is not right with his signature on the official results since there are changes with it. Can someone get charged for this matter? Every constituency has one seat for each candidates, where will she sit then? Since there will be two candidates from the same constituency, where will she sit then? Shall she bring a chair from her place to sit in parliament house and a mic of her own? Or does she have to sit on the candidate that won from the same constituency? How is this going to work?” 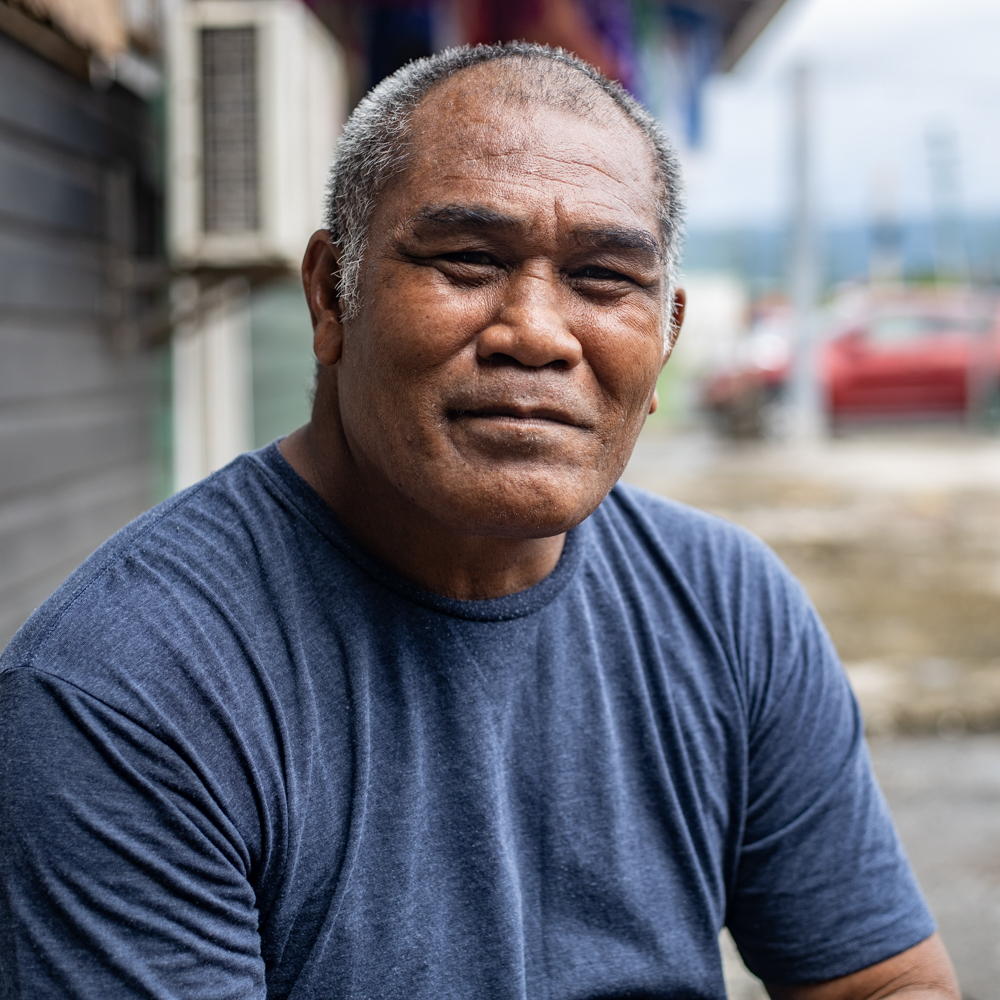 “There was not enough information to inform the public about the addition of a new female candidate. It is not clear to members of the public with how this came out of the blue, which shocks everyone. The addition of the female woman is inappropriate, it is not fair for other candidates that lost and only she gets to be have this chance.” 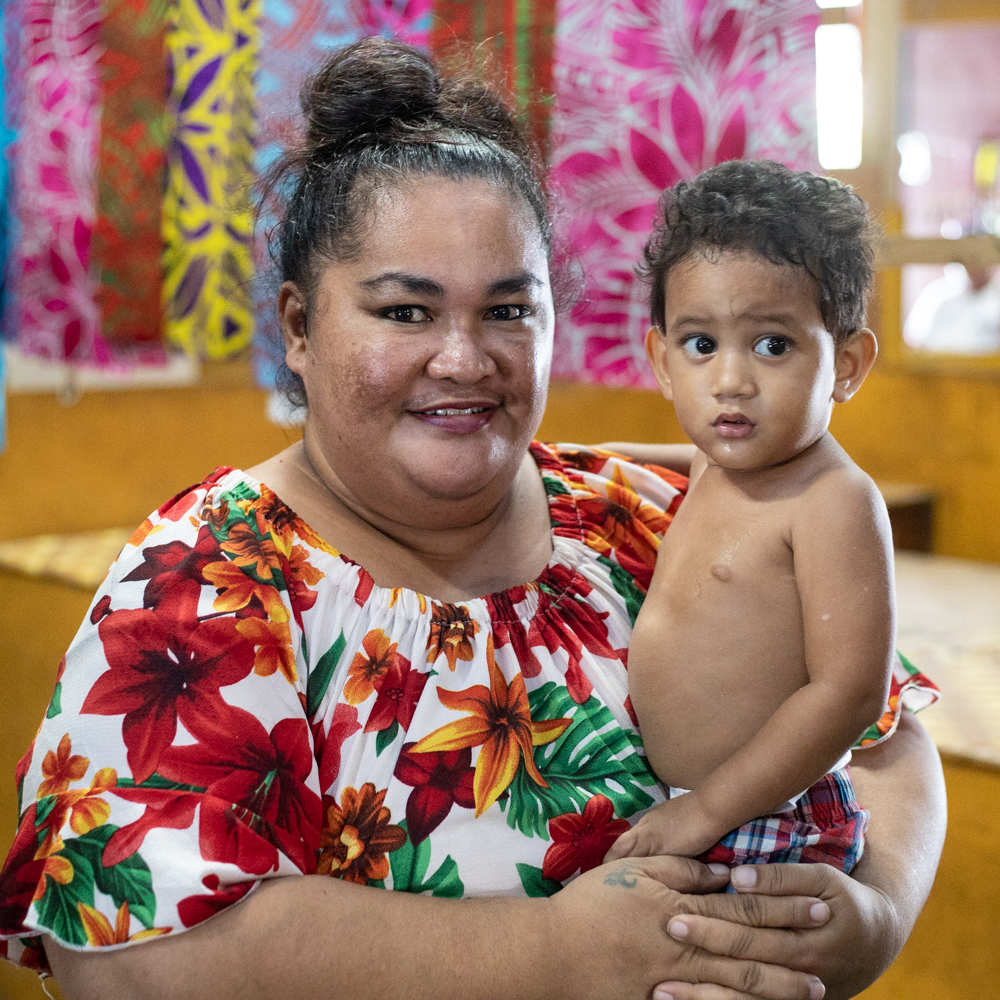 “It is not fair, the General Election is done and yet that female candidate that didn’t win a seat is given a chance in the Parliament. Also the way information is being delivered to the public ain’t good. Lack of information can make us confused especially the addition of the female candidate in such a short time and abruptly.”