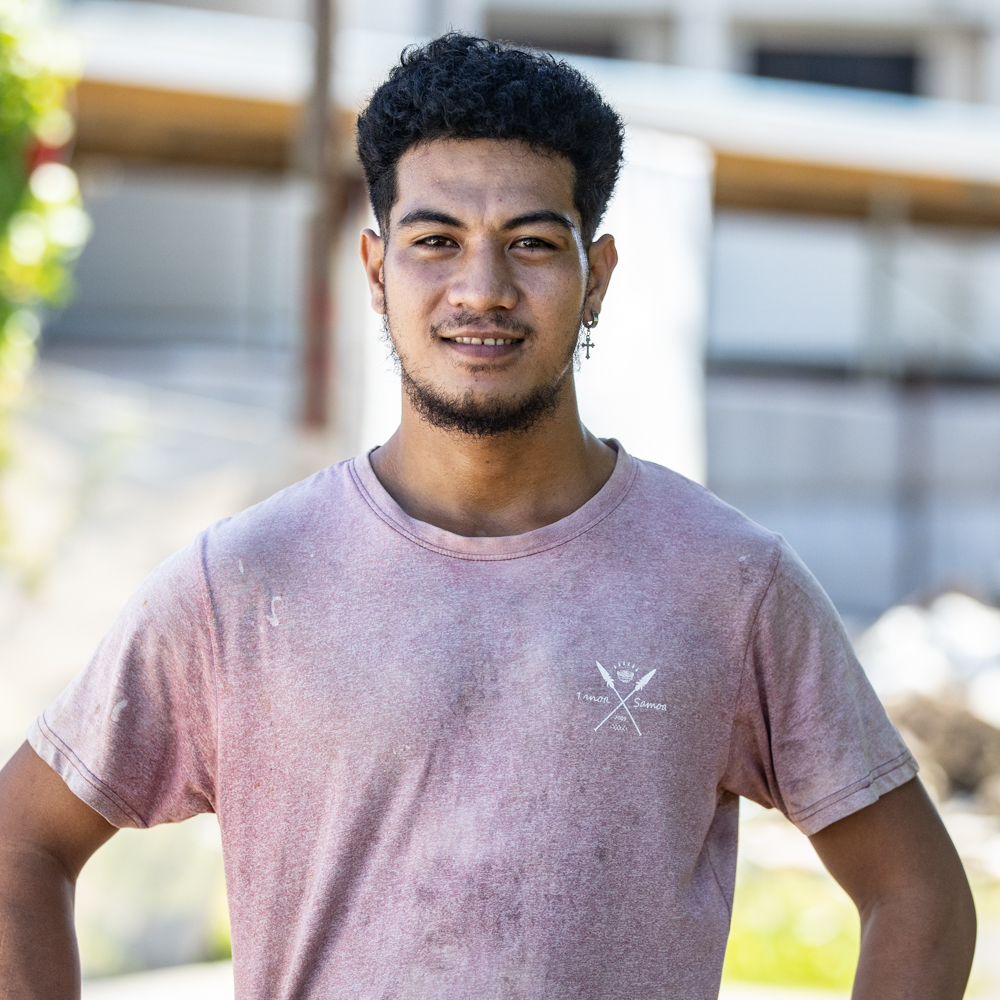 "Having a new Government is such exciting news for our people of Samoa. After months of frustration and chaos due to politics we now have a Government. Let's see what our new Government leaders have in mind for our country and let's also support the first female Prime Minister of Samoa." 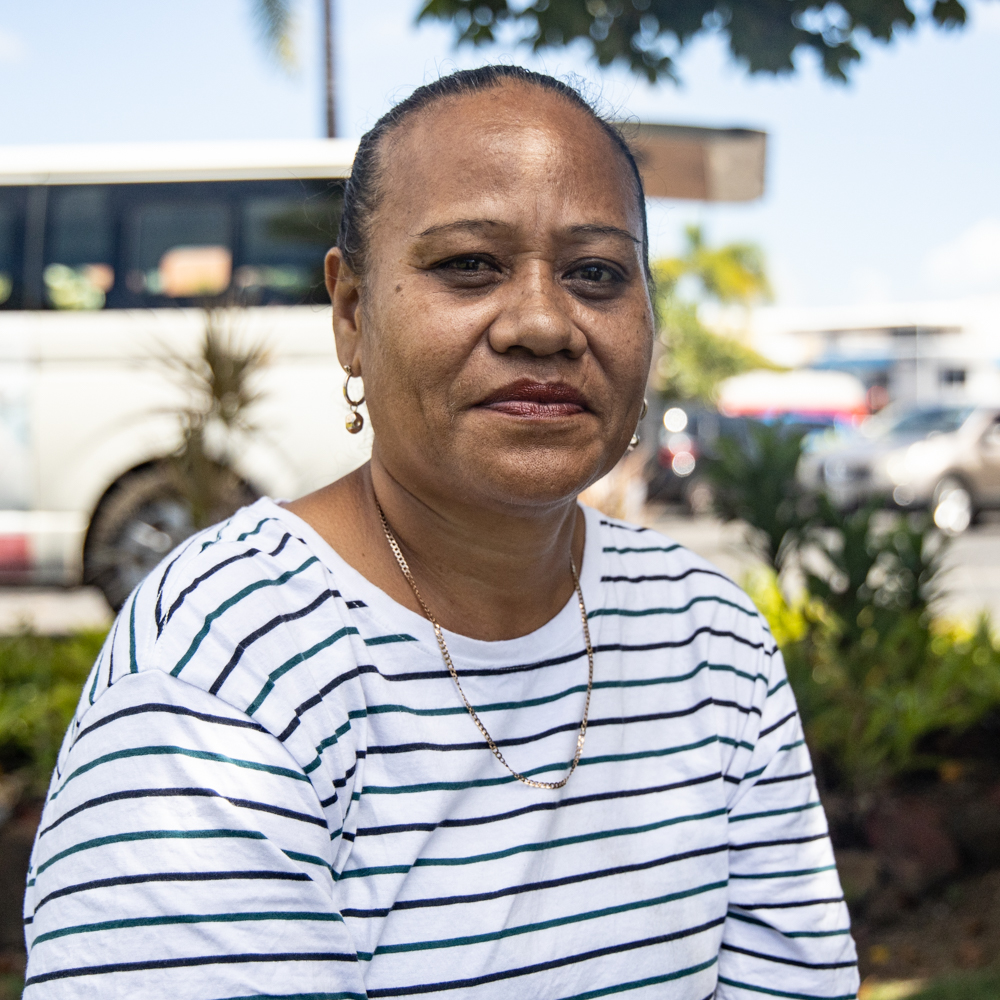 "I'm not taking any party's side, I only waited for the outcome of 2021 General Election in April. I go with what the Court of Appeal has ordered and now we have a new Government. I am overwhelmed that we now have a new Government and let's see what they have in store for our country." 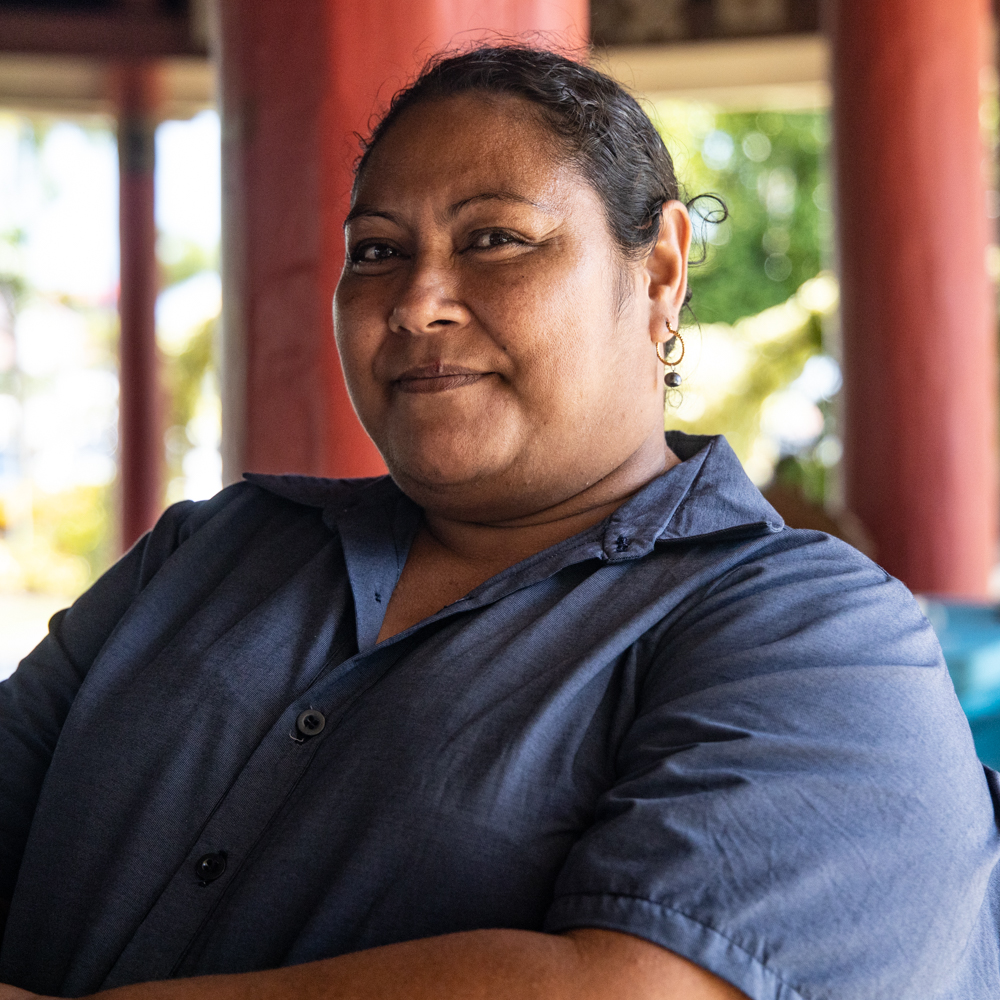 "I received the good news last night that we have a new Government. After all the political crisis our country has gone through, now it has come to an end, with leaders now able to get on with the job of governing Samoa." 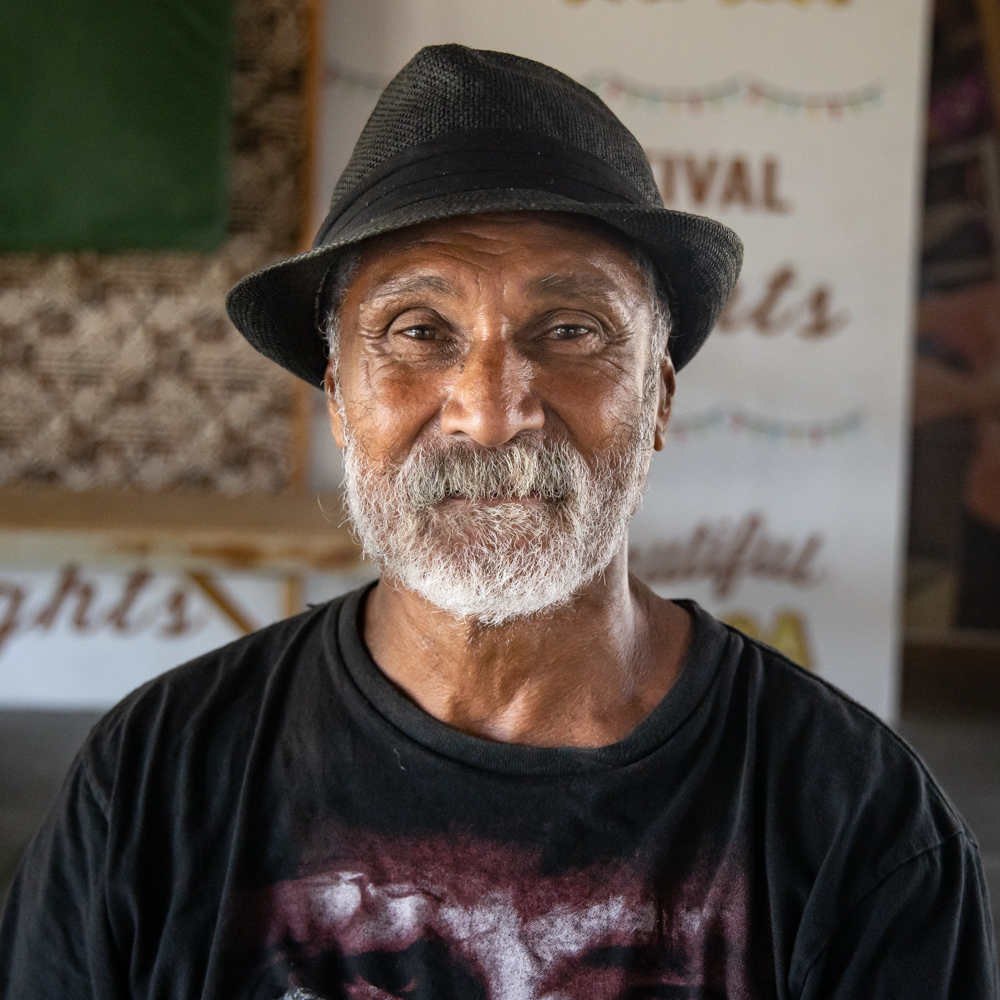 "It is such exciting news for people of Samoa and for myself that there's a new Government. Finally our country would have to go through so much seeking for a winning party and there it is we have FAST party to govern our country. God bless Samoa and our new leaders." 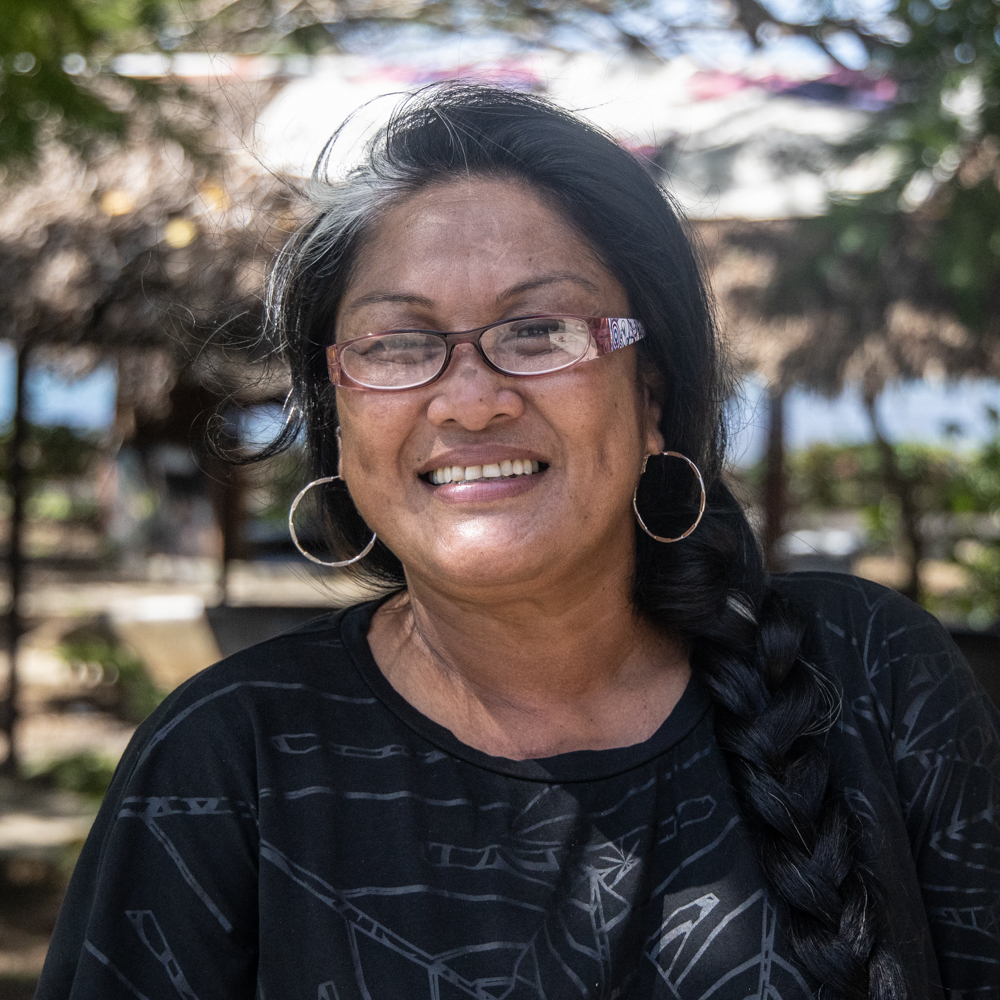 "I am so happy, praise the Lord that it is finally over. Hopefully Tuilaepa is not planning anything within the next 48 hours but pray to God it will remain like this. First of all the appeal should have never happened it was already a constitutional thing that we did on that day. I was there under the tent where the swearing in ceremony was held by FAST party. It was nothing unlawful and even if it was under a tree or whatever if it's time to convene parliament then let it push through. I would like to congratulate our first female Prime Minister Fiame Naomi Mataafa. All the best with the new Government of Samoa." 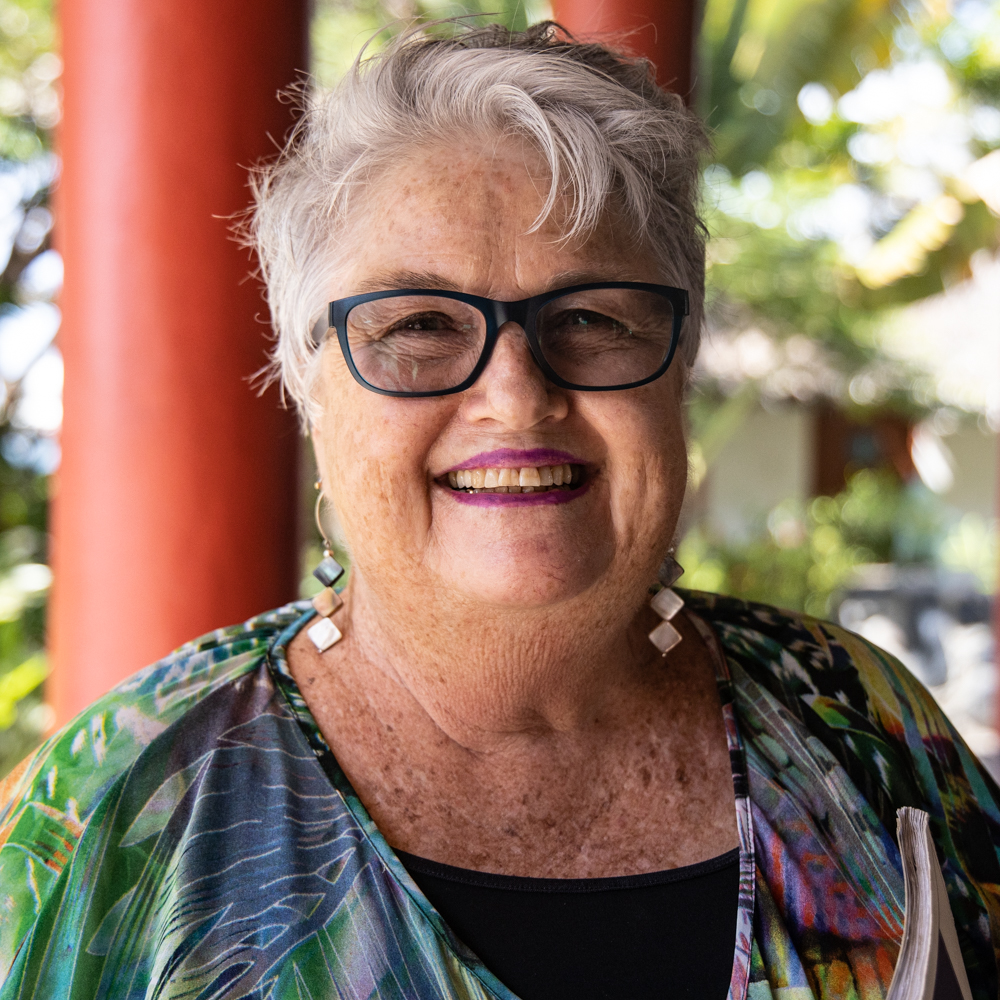 "Yesterday I was excited and delighted that we have a new Government, I think the country has been under so much stress with uncertainty and elitist things happening. You think you can make a step forward and you get bashed back, you think it was significant to prevail and this disrespect for the law. The judiciary was very disturbing in terms of our democracy and our constitution. It shows how HRPP was ruling as dictatorship as that was not the leading principal of HRPP back in 1992. My friend told me about the great news and I quickly went to the Samoa Observer website and read the whole article from there." 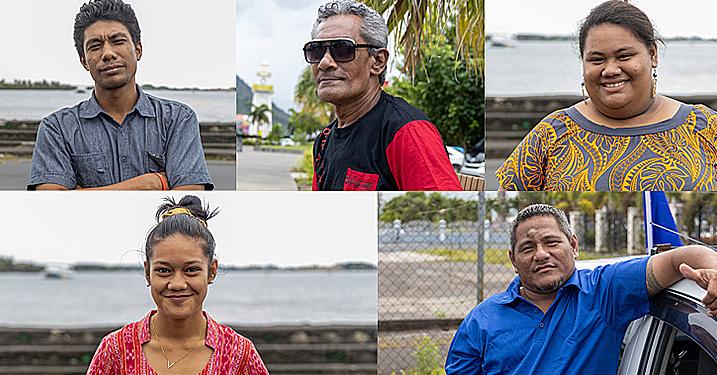 Public give thumbs up to Toa Samoa victory 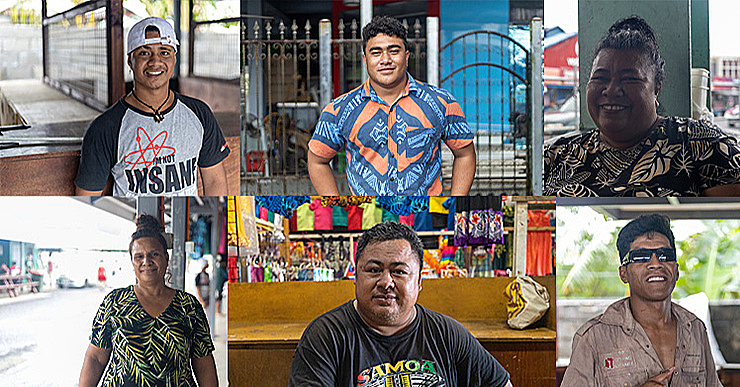 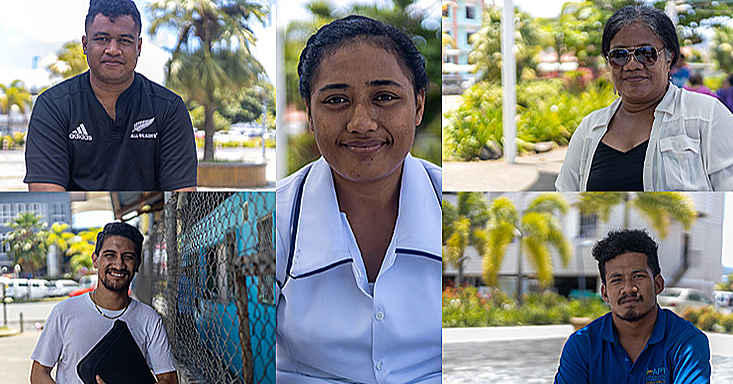 Public call for nurses' wages to be increased 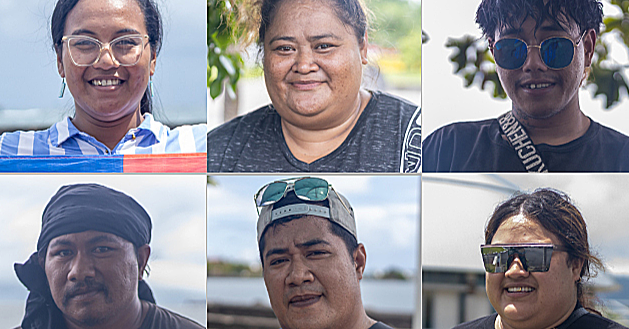