The St. Theresa’s Primary School in Lotopa has named Evelyn Andersen its dux for the 2021 academic year with the top student revealing how a chaotic year did not become a hurdle.

Hailing from the villages of Vaitele, Siufaga Faga and Fusi Safotulafai, Evelyn was recognised for her academic success in the school's prize-giving ceremony convened at the school grounds at Lotopa on Thursday morning.

She said she faced many hurdles during her academic journey which she was able to overcome through self-belief and putting 100 per cent effort into her studies.

As for this year, she said it was rough as her studies were affected by the lockdowns to cater for the vaccination drive, but she did not let that become a deterrence. 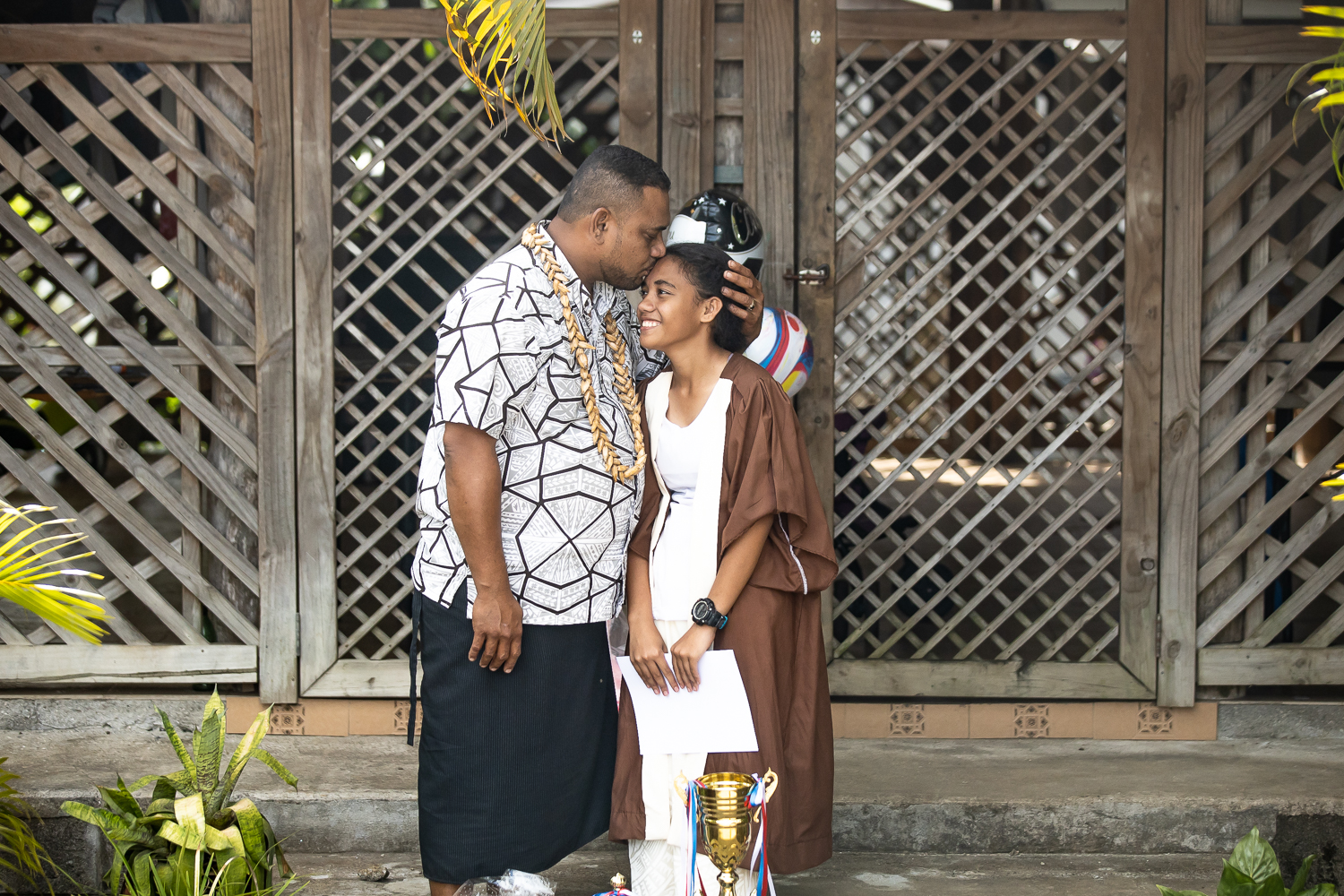 Besides taking the school's top award, Evelyn also claimed the top award in English, Mathematics and Science, which she says is a subject she enjoys studying.

“Firstly, science helps our understanding of the world around us. Everything we know about the universe, from how trees reproduce to what an atom is made up of is the result of scientific research and experiment," she said.

"Human progress throughout history has largely rested on advances in science, which is why I like learning about science."

The top student also said that she wouldn’t have been able to achieve top honours without the support of her parents Anthony Andersen and Leilani Andersen.

“Words cannot express how grateful I am to my parents for putting me through school so that I can have a better future, without them I wouldn’t have accomplished anything,” she said.

In an interview with the Samoa Observer, Evelyn's father Anthony said he gives thanks to the lord for what his daughter has been able to achieve.

"Today, my heart is full of emotion as I remember how hard she has tried and now her hard work has paid off," he said. "Most of the times that we talk her always mentioned that she loves learning about Science and that her hope is to work in that field.

"We support whatever decision she decides to make." 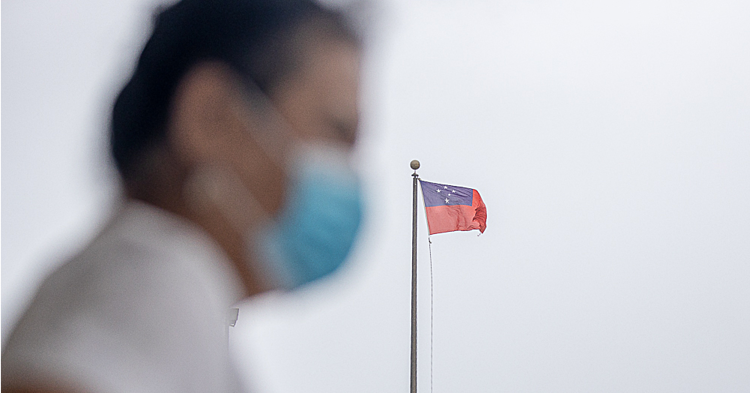