Former Police Commissioner Fuiavaili’ili Egon Keil was named this year's policing Champion of Change on Thursday - a historic recognition of his legacy of promoting women in Samoan policing.

The former Commissioner's honour is a historic moment for Samoan policing; it is the first time a police leader from any Pacific island has received the award, which has always been claimed by honourees from Australia and New Zealand.

The highly prestigious award recognises men who have played particularly significant roles in improving the culture of law enforcement for women officers in Australia, New Zealand and the broader Pacific.

The award acknowledges the unique individual contribution of men in positions of influence who have used their power to make law enforcement more inclusive for women.

The presentation was part of the 22nd annual Australasian Council of Women and Policing Awards. Fuiavaili’ili's honour was presented by Prime Minister Fiame Naomi Mataafa. 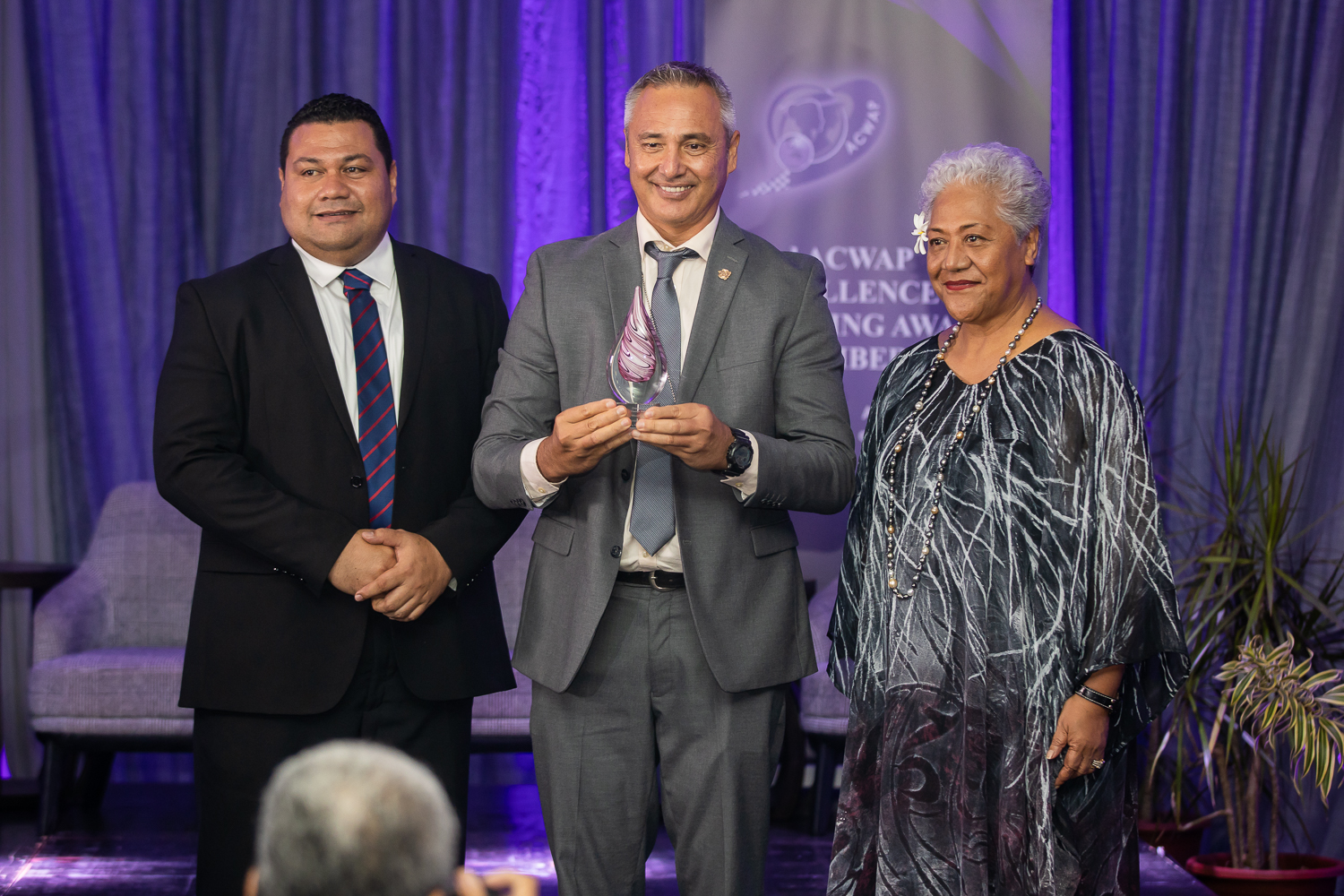 Fuiavaili’ili, who resigned in August, took up the position as Samoa's top cop more than six years ago, after serving as a Sergeant in the Los Angeles Police Department (L.A.P.D.) in the United States, a role from which he was discharged honourably.

Fuiavaili’ili was the first Commissioner to be appointed from outside the force's existing ranks under the Police Amendment Act from outside the Samoa Police force with experience and qualifications.

He restructured the Police force and appointed the first female Deputy Commissioner in Samoan history, and was a consistent advocate for Papali’i Monalisa Keti, his trusted second-in-command. 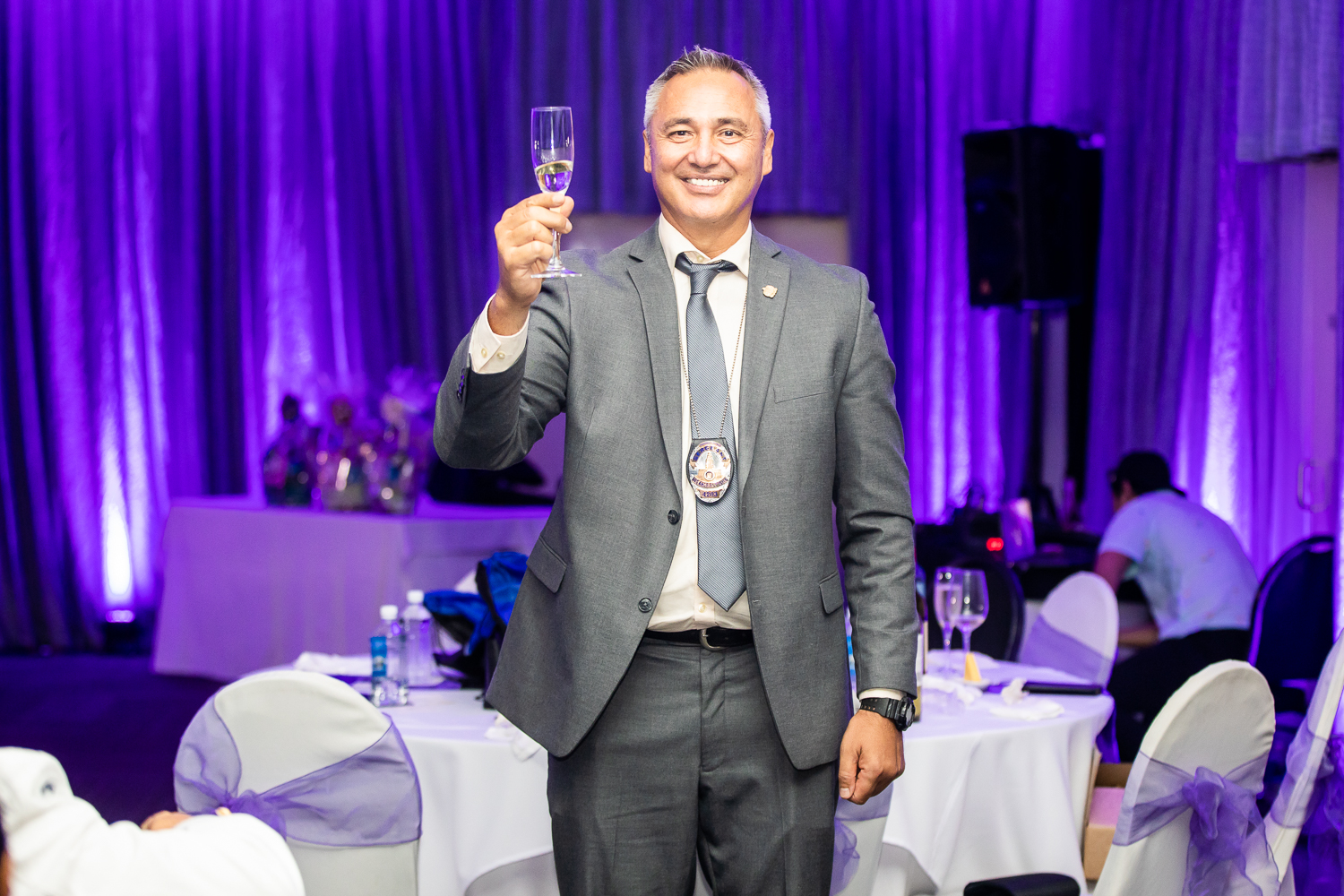 Fuiavailiili presided over a general rise in the number of women in the force; the number of policewomen in Samoa doubled during his tenure.

He was a particularly vocal supporter of his deputy. This June, as the nation was at the peak of its political turmoil the former Commissioner and his Deputy were both in the middle of a potential contract dispute that could have pushed them out of the force.

Fuiavailiili remained silent about the possibility of his own axing but made a point of appealing to the Cabinet to extend Papalii's contract. In addition to the private submission he gave her a ringing public endorsement.

“She has done an outstanding job for the last three years," he said.

“I am very proud of her accomplishments. She has paved the way for women in leadership positions within law enforcement for Samoa and the Pacific."

Since Fuiavailiili's departure Papalii has continued to be an agent of change and model of female leadership in what has been a predominantly male dominated profession.

Despite fewer than one-third of Police officers being women, Papalii said the organisation had undergone significant change since she joined in 2004, a period through which she even recalled being asked to make tea by subordinate officers.

“Our executive is made up of a total of 50 per cent women," she said. "The Ministry has evolved so much over the years.”

The event was held at the Taumeasina Island Resort which featured cultural performances while the A.C.W.A.P. awards ceremony was streamed live from Brisbane, Australia to a crowd of guests including the Minister of Police, Faualo Harry Schuster.

Fuiavaili’ili acknowledged his parents, the current and former Government and especially every male and female at the Samoa Police Service.

The event featured a panel of participants including the Australian High Commissioner, Emily Luck; the nation's current Deputy Police Commissioner in charge of National Operations, Papalii Monalisa Tiai-Keti; and a representative from the Australian Federal Police, Mission Commander Daniel Evans.

This year's awards were held on 25 November, coinciding with the International Day for the Elimination of Violence Against Women.

In times of crisis numbers of domestic violence rise, as seen during the COVID-19 pandemic.

Fuiavaili’ili acknowledged Samoa's problem with domestic violence frankly and stressed the important role of police officers in the effort to reduce gender-based violence.

This year a record number of nominations for the awards were received – over 200.

Another significant part of the Commissioner's legacy will be the major raids and sting operations he led to disrupt the country’s increasing use as a hub for drug smuggling and manufacture.

The most memorable of which was a 2019 dawn raid at Faleatiu, believed to be the biggest drug bust in Samoa’s history. 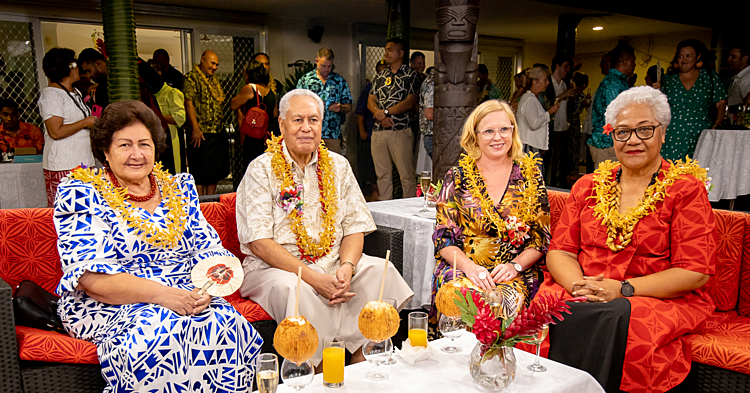 Samoa and Australia Government officials celebrated the 50th anniversary of the tw...