One of the children housed at the domestic violence shelters. (Photo: Supplied)

Only a week since the first domestic violence refuge for abused women in Samoa was opened, it has already housed more than 15 people including women and children.

The domestic violence refuge is under the charge of the Samoa Victim Support Group (S.V.S.G.).

According to the Chair of the S.V.S.G. Board, Georgina Lui, she said the group has to cater for the well-being, health, emotional and psychological needs of vulnerable women and children. 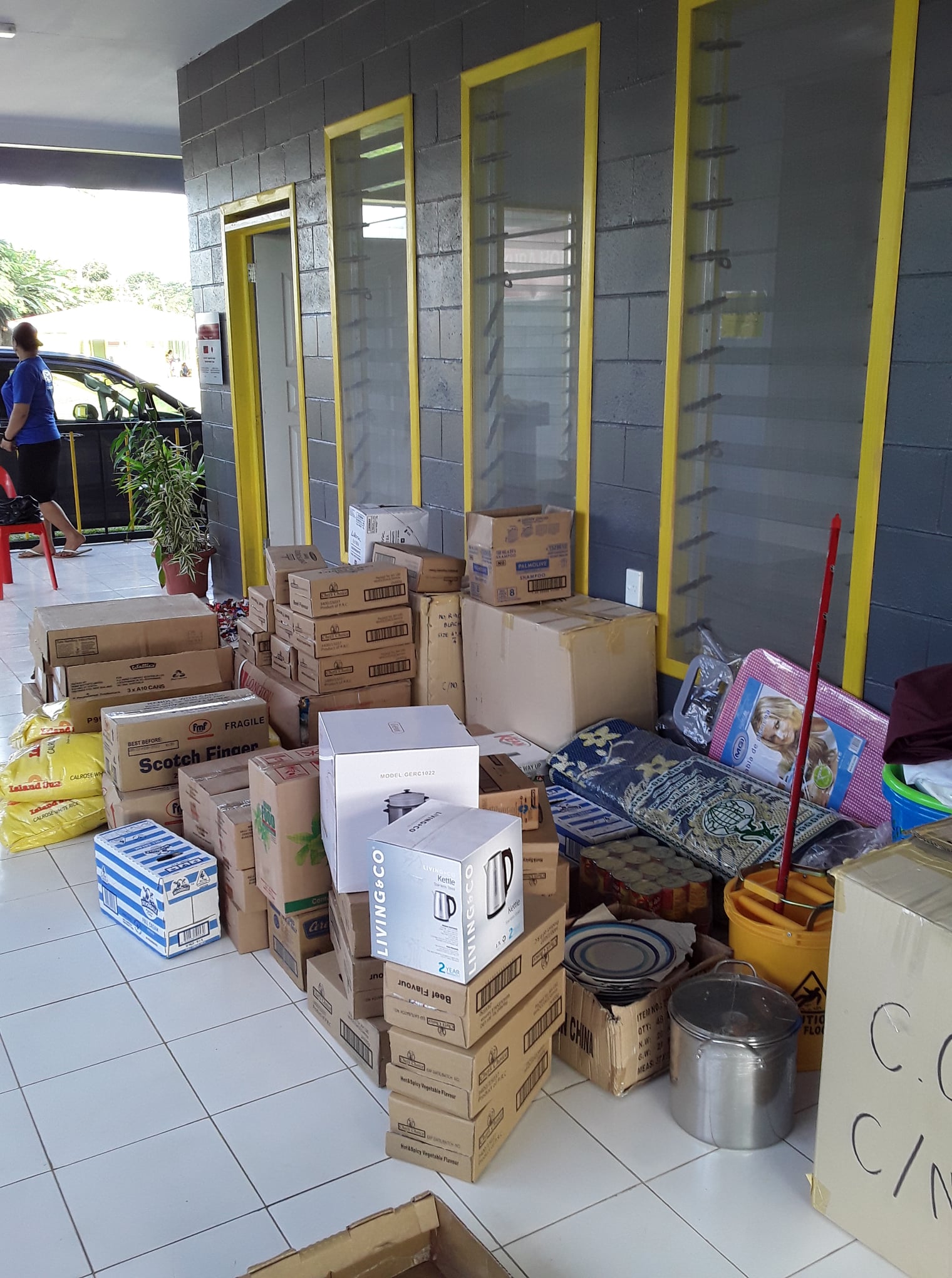 The women housed at the refuge were either thrown out of their homes, or ran away from their abusive husbands.

Four women did not just share the same physical scars and mental instability: they were also pregnant.

The abuse they experienced was therefore directly at them while indirectly affecting their unborn children. It created a whole new support work for S.V.S.G. as their health became a priority, Ms. Lui said.

Two weeks ago, S.V.S.G. commissioned two buildings: the “Sakura House”, which in Japanese means ‘cherry blossom’ and the other is “Asahi House”, which translates to the ‘rising sun’.  The buildings were Japanese funded.

The victim support advocates said the shelters were more than just walls of protection for women, but came at a time when domestic violence is rife in Samoa, especially in light of the COVID-19 restrictions and the effect on the most vulnerable communities.

“The women’s refuge is named after a Japanese cherry blossom tree, which represents hope, beauty and new life,” read the statement.

It also stated that the name is more fitting for the targeted beneficiaries – the abused women and their children, while allowing S.V.S.G. the opportunity to pay tribute to the donor agency the Japanese Embassy of Apia.

Accordingly, Sakura House is a dedicated refuge for when women are forced out of their homes during violent situations; but also a place where others must go in order to survive.

The estimated cost of running the Sakura House is $144,000 a year based on an average admission of four women and 20 children a week, which is equal to 208 abused women and 780 children a year.

Within a week of its opening, the Sakura House became a place of refuge to four women survivors of violence and their 15 children.

The group has been operating for more than 15 years as a service provider for victims of violence.

“We can finally put the fear of [not being to provide] housing and assisting the women within our own homes behind us," Ms. Lui said.

S.V.S.G. said the response from the community since Sakura House's opening has been overwhelming.

Some of the donations they received included $5,000 from Tuituioaiga and the staff of DMC and $1,000 from Andrew Ah Liki. The total monetary donation received during the opening to approximately $10,000.

Apart from monetary donations, the in-kind donations included double beds, single beds, a fridge and a gas oven, and other miscellaneous supplies valued at $10,138.00 from Bernie Poort and his team at the ANZ Bank (Samoa) Limited.

Others such as Ken Newton of the CCK Trading Limited donated a freezer, utensils, toiletries etc. valued at $8,000. Big Bear put in 10 pillows, thanks to Heidi Paul and family. The management has met with Andrew Ah Liki who pledged to sponsor a security system CCTV for the Campus.

Ms. Lui as the Chair of the S.V.S.G. Board acknowledged with gratitude and appreciation the patronage of our supporters thus far.

“Thank you for your charity and generosity which enabled us to help four women and their 15 children during this time but our work has just begun,” said Georgina.

She added that as a community, we have a collective responsibility to care and to support the most vulnerable, as that define the goodness of humanity amongst us all.

“If you wish to donate, there is a drop-off zone for in kind donations at the Campus of Hope at Tuanaimato.