Youngsolwara Pacific, which is based in Fiji, is a group of young activists who look at Pacific issues mostly related to the ocean.

The Youngsolwara Pacific coordinator, Joey Tua told the Samoa Observer in a telephone interview on Monday that it is not just any other ocean, it is the Pacific Ocean.

"The Youngsolwara Pacific has made a statement in support of other regional calls and just calling on the Japanese government to hold off the discharge and consult Pacific leaders or the region," he said.

Mr. Tua emphasised the need for an independent review that is satisfactory to all Pacific member states.

He said to look towards independent reviews and other alternatives before taking the final decision to discharge the water into the Pacific Ocean as Pacific livelihoods solely depend on the Pacific Ocean.

Mr. Tua stated that we already have experiences of the nuclear testing which took place in the Pacific, of which he says people are still living with the impacts.

He highlighted that there would not only be an impact on fisheries but also to the marine life, as it also poses health risks to islanders.

They are appealing to the Pacific leaders to take a firm position and remind the Japanese about its role as a development partner in the Pacific, and remind others that the Pacific is a nuclear-free zone as the leaders have signed the Treaty of Rarotonga. 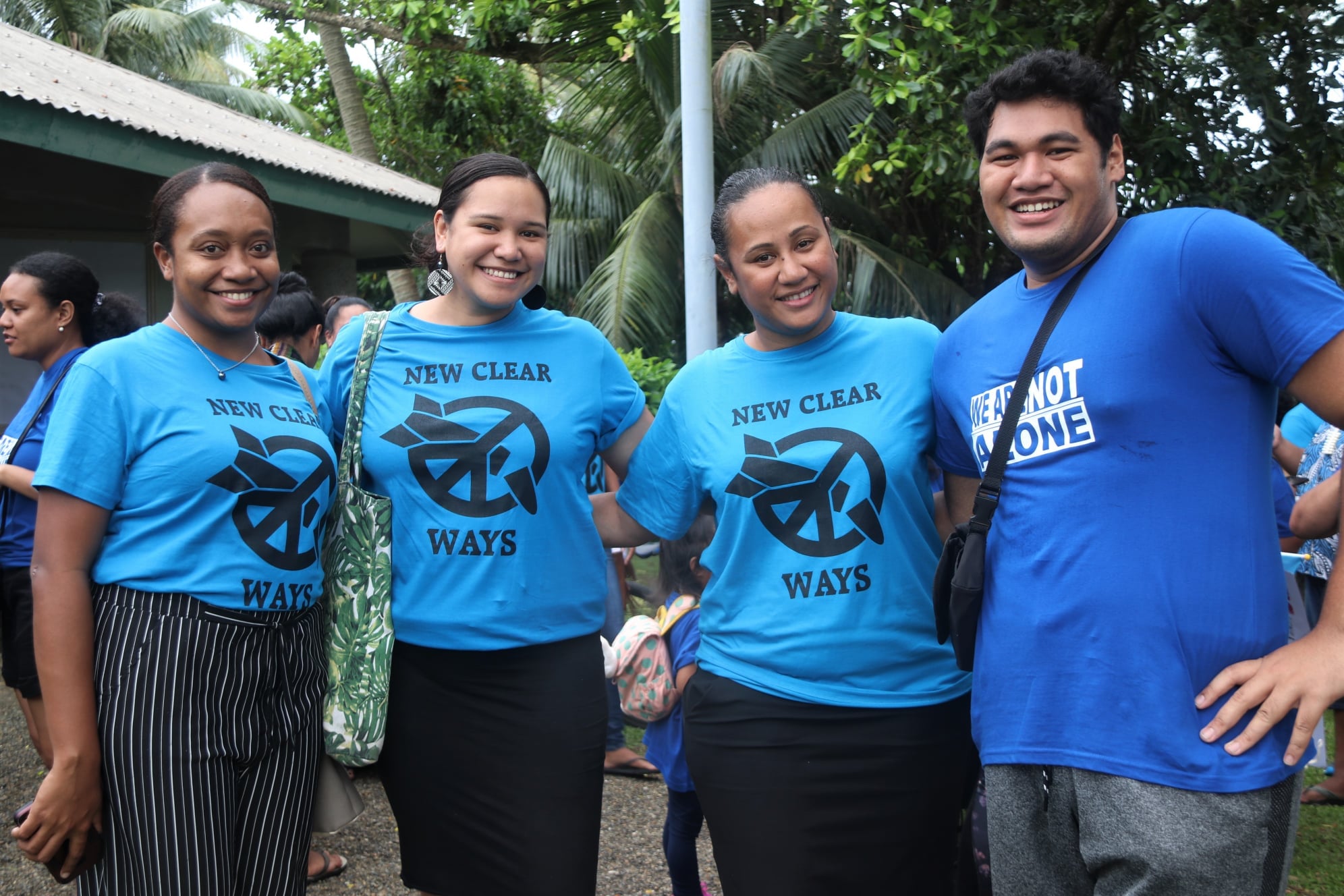 Youngsolwara Pacific also appeals to the incoming Samoan Government to take a firm position on this as a member of the Pacific Islands leaders Forum, and also as Samoa has ratified the Treaty on the Prohibition of nuclear weapons.

The Country Coordinator for Youth4Climate, Jennifer Coffin told the Samoa Observer on Friday in a response to queries that the ocean has always been a part of us and who we are as a people.

"As Pacific Islanders, the ocean is what unites and divides, connects and separates, sustains and threatens our very survival. The ocean influences every aspects of our life," she said.

"With the contaminated water from the nuclear power plant to be released in the ocean, well accordingly it poses some long term effects in which at the moment we would not know what they are and to the extent, it can get to us. With the marine life ecosystems being affected from this, it poses several economic, social, and environmental problems.

"Socially and economically affected as many islanders live off the ocean as for their livelihood and a source of income, environmentally as we wouldn't know how quick these ecosystems can recover or so from the effects of this contaminated water, just to name a few."

According to Ms. Coffin, with the technology and innovativeness of the Japanese people, they can still build another storage facility elsewhere in the country to store and maintain this water rather than taking the approach of dumping it all in the ocean.

She is of the view that there are several ways in place that she is sure the Japanese Government can take into consideration over the action they ought to make.

"[...]suggestions by a few of my colleagues... Japan can opt to build a storage facility to maintain the contaminated water and dispose a few drips of the water in the ocean over the years, but not entirely disposing [at once] the whole contaminated water," she said.

"Also, they can utilize their technology, research and innovative people to look into other ways to dispose this water then the action the government is opting to go for. Planet & People over Profit."

More than 15,000 residents of Samoa have received their first dose of the vaccine against COVID-19 as of May 12, the Ministry of Health has confirmed.