Sister Emanuela Betham yesterday celebrated 60 years serving as a Sister of the Missionary Sisters of the Society of Mary (S.M.S.M.) Marist Missionary life.

A church service was held at Our Lady of Mount Carmel Parish Church at Mt. Vaea yesterday evening to commemorate her achievement, which was attended by members of the S.M.S.M. sisters, families and friends.

Sister Emanuela thanked God for giving her the strength to continue on with doing his work.

“Sixty years have passed and yet it feels like it came across so quickly, which is why I acknowledge God for the gift of life and to be able to serve him still," she said.

“I am also grateful to my S.M.S.M. family and also to the love and support from my own family and how they have been supportive of my work ever since I chose this life."

“I think that I am still around because I am surrounded by so much love and care from everyone."

The 82-year-old, who is the daughter of Gus Victor and Sesilia Betham from Aleipata and Leone, is currently on a mission.

“In religious life there is no such thing as retirement, we keep serving God in whatever stage or condition we are in, but only when He calls us and so I will be waiting—but in the meantime I work for him."

“At the moment I am still doing a bit of spiritual religious education and mission up at Moamoa Theological College."

“But most importantly I am working on the history of the SMSM sisters in Samoa, when they came in Apia in 1864,” she said.

Sister Emanuela said her project is half-way done but she plans on giving it some time.

Dedicating her life to becoming an educator and Sister of the order of S.M.S.M. at the age of 19, she entered the convent in 1955 and has served in Europe including Rome as well as the U.S. In 1969 she became the Principal of the St. Mary’s College. 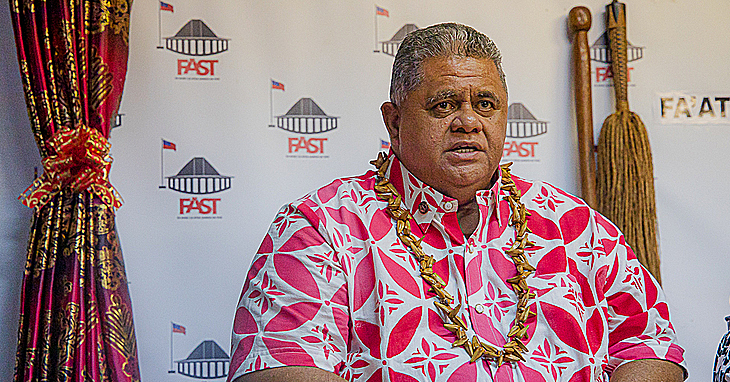 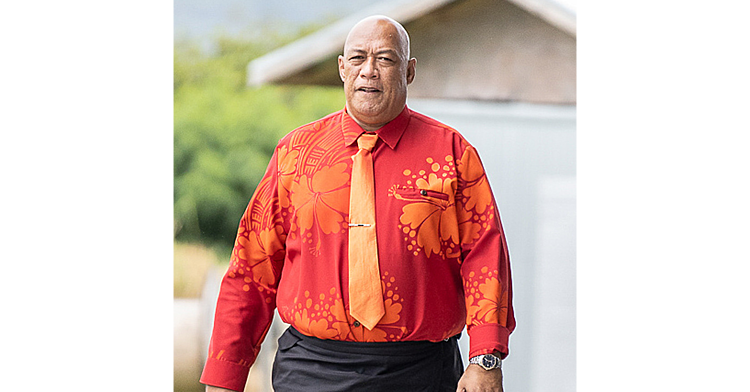 A veteran Opposition Member has appealed to the Legislative Assembly Speaker to en... 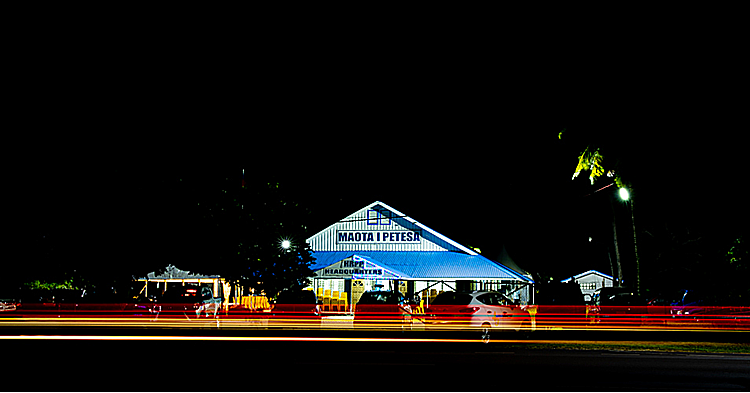 The Opposition has not ruled out lodging another complaint against another Fa’atua... 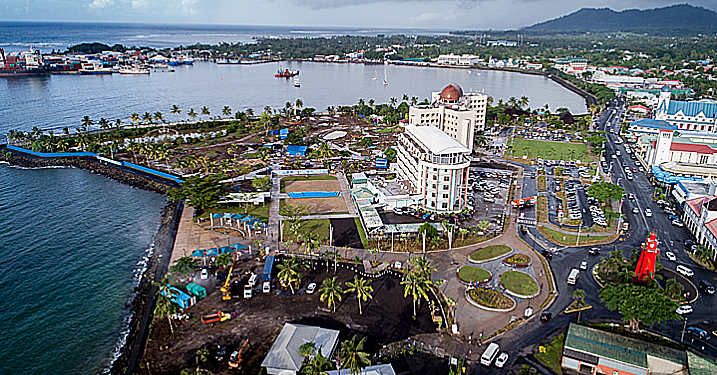 Employment statistics released by the Samoa Bureau of Statistics show over 24,000 ...