The 16-year-old who hails from the villages of Malifa, Faleasiu, Fagamalo and Uafato is the first of three winners of the competition with her science project on convection currents picking up top marks.

The competition opened on Monday, 1 June 2020, and participants were required to post a video of their science experiment on Facebook or Twitter, tagging "Science Circus Pacific" to win one of three prize packs valued at over A$200 each.

Ms. Ainuu told the Samoa Observer in an interview that she joined the competition due to her passion for science.

"I like to prove fact from theory and my mom she's a very keen person on all her children's interests, so whatever she finds on the internet she refers it back to us," she said. 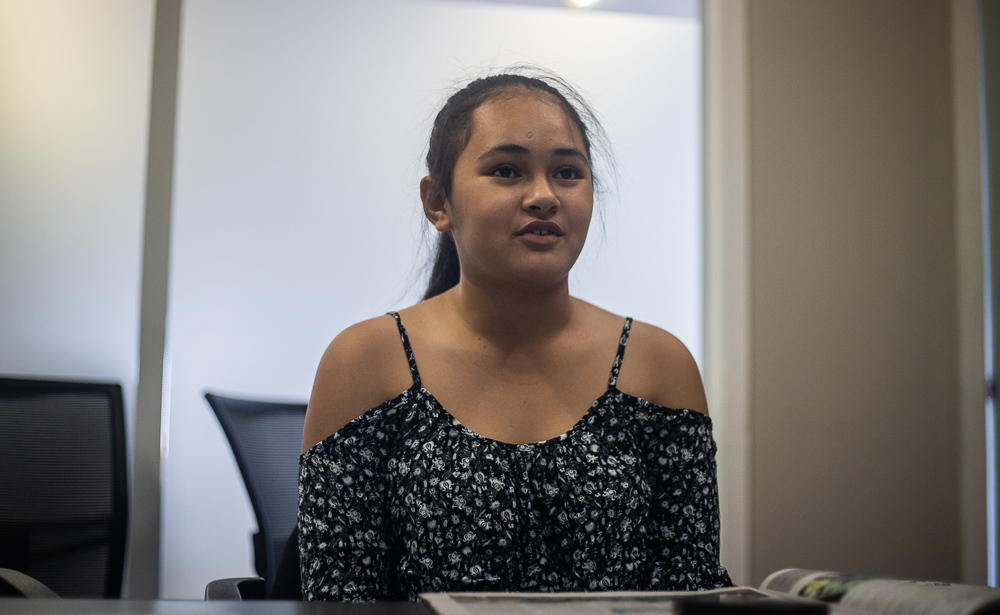 "When she found out about the competition, she asked me whether I wanted to join, explore the world and stuff and so I decided to join."

She had created the science experiment herself which is about convection current.

"It's about cold water and hot water, the density of both waters. When we refer this back to the convection current underneath our earth it is said that the colder parts sinks while the hot part floats up," she said.

"So I wanted to test whether this theory was true, so I went on and used cold water and hot water, it's not really the same as underneath the earth but it's close to it."

"When I tested it, it turned out to be positive because the cold water stayed down and the color never went up with the hot water," she said.

She stated that had proven the convection current theory true.

She explained that is was a surprise to her when she had won the competition because she had never expected anything.

"I would like to thank God for giving me this achievement. I feel proud and thankful because there are people along the way who helped me gain the confidence to go and bring myself out there and do this stuff," she said.

Her father, Fa'amoetauloa Fa'amatala K. Ainuu, said they are very grateful and thankful for their daughter's achievements.

"We never expected the outcome. We just tried to challenge our daughter with the project. We are so thankful," he said.

Her mother, Seira Fa'amoe, also stated that they are thankful for their daughter's achievements.

"We are thankful. It seems like a starting point for her, we are encouraging her to explore and do whatever she wants to do and to fulfill her achievements," Mrs. Fa'amoe said.

Ms. Ainuu stated that it has always been her dream to be a computer software engineer like her father and she advises everyone that nothing is impossible.

"When you set your mind to something, nothing is ever impossible. With faith in God and the support from your loved ones, anything can happen and your dream can come true. Don't be shy and bring out the real you," she added.