Assistance bring hope to victims of violence and abuse

One of the victims and donated supplies from New Zealand High Commission (Photo: Francis Faalili)

More than one hundred women and children who are victims of violence and abuse housed at the Campus of hope will benefit from financial support worth $18,300 from New Zealand’s High Commission to Samoa.

The Campus at Tuanaimato is under the Samoa Victim Support Group (S.V.S.G.). An official handover ceremony took place on Tuesday at the campus which was attended by the New Zealand's High Commissioner to Samoa, Dr. Trevor Matheson and S.V.S.G. President, Siliniu Lina Chang. 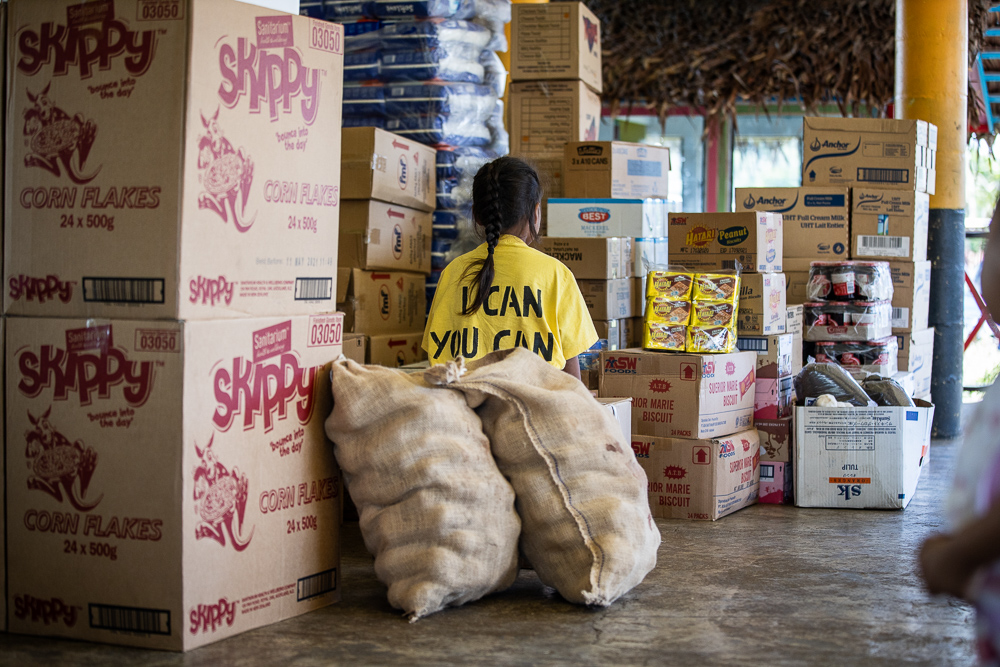 Dr. Matheson told the children at the campus not to lose hope and that there is always a light at the end of the tunnel.

He also added that he was happy to witness the children not being sad in their current living environment.

“I am also happy that you have faith in the Lord above,” he said. 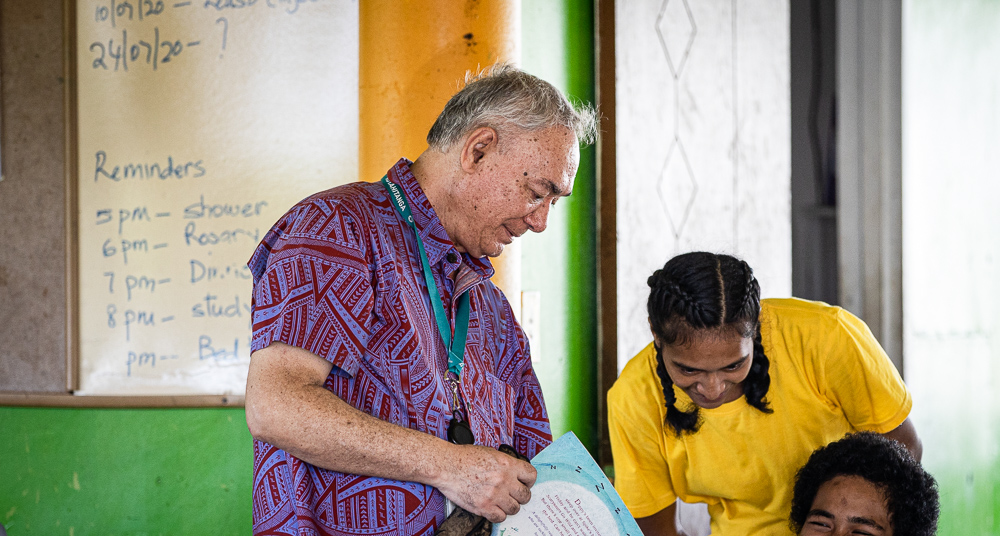 With Samoa still recovering from the impact of last year’s devastating measles outbreak, and now with the ongoing global COVID-19 pandemic affecting the availability of resources and resourcing at a local level, the demand of our services have increased significantly in recent months,” she said.

The S.V.S.G. provides shelter and support to those in need through their Campus of Hope facility, caring for up to 100 women and children seeking refuge from violence and abuse at any given time.

The S.V.S.G. president stressed that often these survivors are evacuated during the night, with only what they have on, and require everything from the most basic of necessities — food, toiletries and medication — to ongoing help with transport, counselling and health care, and community reintegration support.

To assist S.V.S.G. in continuing to carry out their important work, the New Zealand High Commission in Samoa has offered financial support to enable the delivery of support and services for the next six to eight months; the bulk of which has been used to stock up on non-perishable supplies and items for Campus of Hope residents.

An alleged female rape victim spoke on how she came to be in the campus.

Due to her age being a minor, her identity shall not be revealed.

The 15-year-old girl said that it was through the S.V.S.G.'s "Positive Moment" campaign for speaking up against violence which was led by its youth ambassador, Leilua Lino that visited her school that led to her having the courage to speak out.

She told the Samoa Observer that it was in 2017, when I was 13-years-old Ms. Lino shared her experience about what happened with her biological father but I felt that because it was the same case I was going through but for me it was my step-father.

“I am very grateful for this place because I did not know where I could go to seek assistance especially with what happened to me, it is something no one wants to talk about or mention.

“I am truly thankful for everything because at the campus, I get three meals a day, plus academic lessons; I also learn new skills such as elei (fabric) printing for development purposes.

“I want to become a doctor in the future so I can help those who are sick.”

Purchasing a restricted pesticide such as paraquat without a license is illegal. This was confirmed by the Chief Executive Officer of the Ministry of Agriculture and Fisheries, Tilafono David Hunter.