Lawyer Unasa Iuni Sapolu – who was at Lemai's house when policemen entered the premises with a search warrant – told the Samoa Observer that they were looking for evidence allegedly in connection with the assassination plot.

“We were surprised when we heard that they were investigating Lemai’s home while we were somewhere else, and the reasons they provided us were not good enough to detain him,” she said.

The policemen did not find anything in the house except for the detained man’s Honda CRV vehicle, though the lawyer added that the truck is “poor evidence” as there are similar vehicles around. 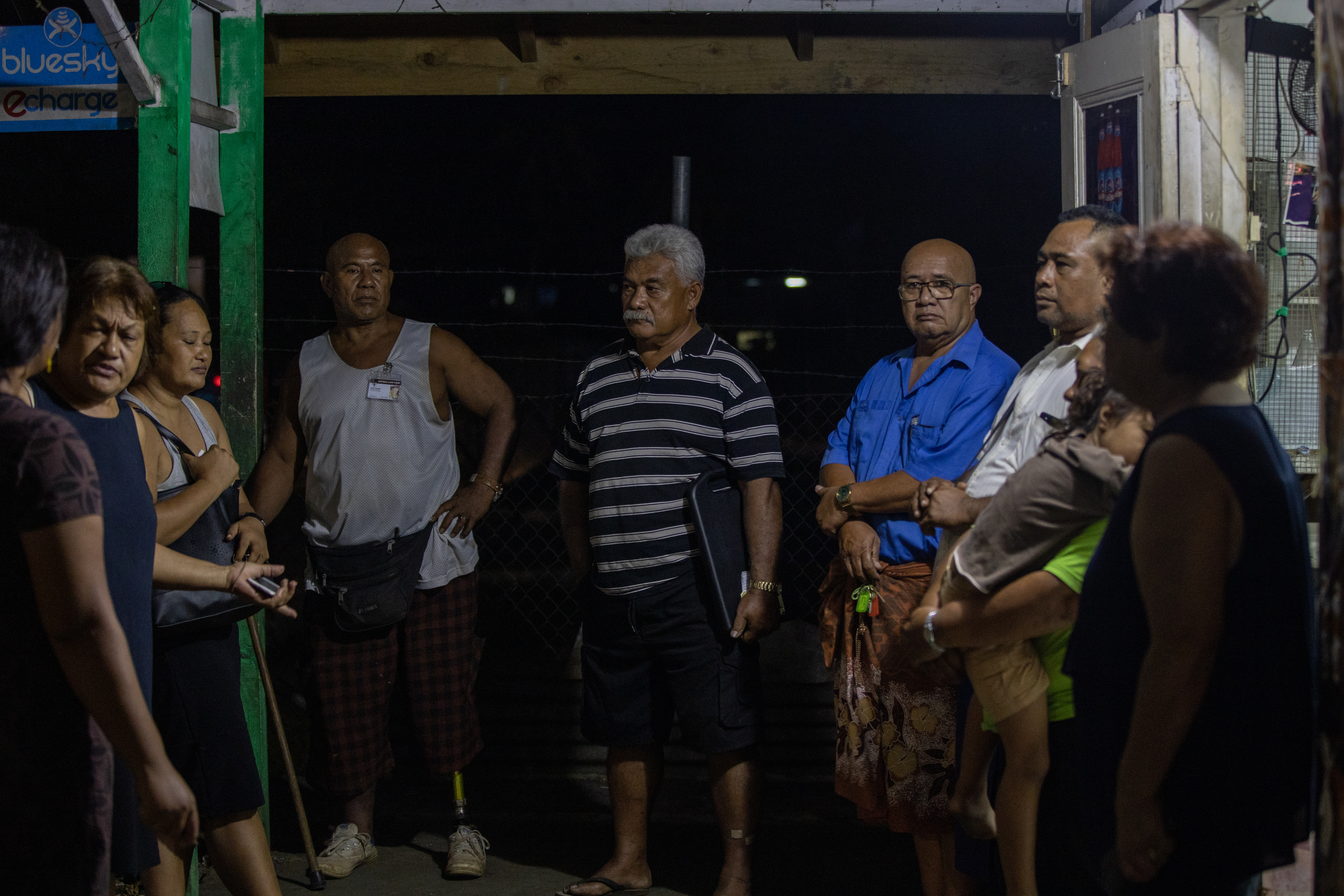 “How many CRV vehicles that we see are driving around the area?” she said.

The search warrant that the policemen used for the search was also poorly provided, the lawyer claimed, and the timing for it to be effected was not suitable for Lemai’s children who were left on their own after he was taken into custody.

Members of the Samoa Solidarity Group (SSIG) are now taking care of the children in their father’s absence. It is understood their mother arrives in Samoa from Australia on Thursday.

There were about five police vehicles parked in front of Lemai’s front yard when this newspaper arrived at the scene. The policemen were inside the property searching personal effects. 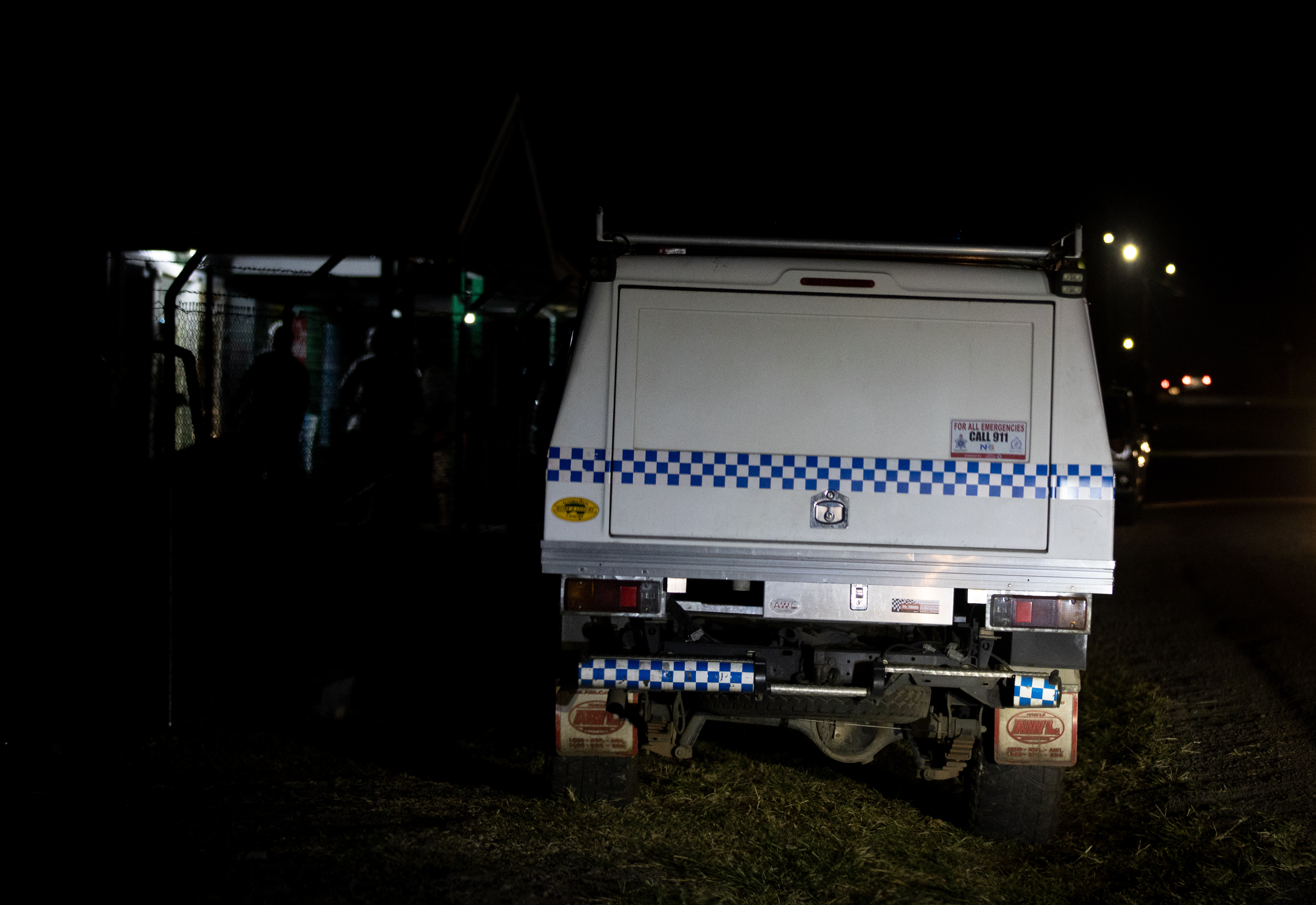 A daughter of the detained man – who did not want to be identified – said she was shocked when about 20 policemen walked up and knocked on their front door while their father was out.

She suspects the search could be connected to King Faipopo or Malele Atofu, whom she called “uncle” and described him as a family friend.

The policemen who effected the search warrant refused to comment when approached by this newspaper.

The 64-year-old Mr. Stefan Krawielicki presented his letter of credence to be accredited as the new German Ambassador to Samoa during the ceremony that took place at the H.O.S. residence in Vailele.

Government debt inches down to $1.04 billion