The Toa Samoa homecoming trip will forever be etched in the memory of Kelma Tuilagi, who got the big "yes" from his longtime partner.

During an official welcoming dinner at the Return to Paradise Resort on Wednesday, the Toa Samoa player got on one knee and proposed to his girlfriend Mikaylie Gendron in front of his teammates and guests at the resort.

The future Mrs. Tuilagi took to social media to share the news with her followers on social media on Thursday morning.

"So about last night....My last day of being 23 was also my first of being a fiance," Ms. Gendron wrote. "Yes yes yes. I wait to marry my best friend."

Local media, Talamua reported the special moment for the West Tigers front rower and his partner on Thursday morning. The newly-engaged lovebirds then performed a siva Samoa for the audience. 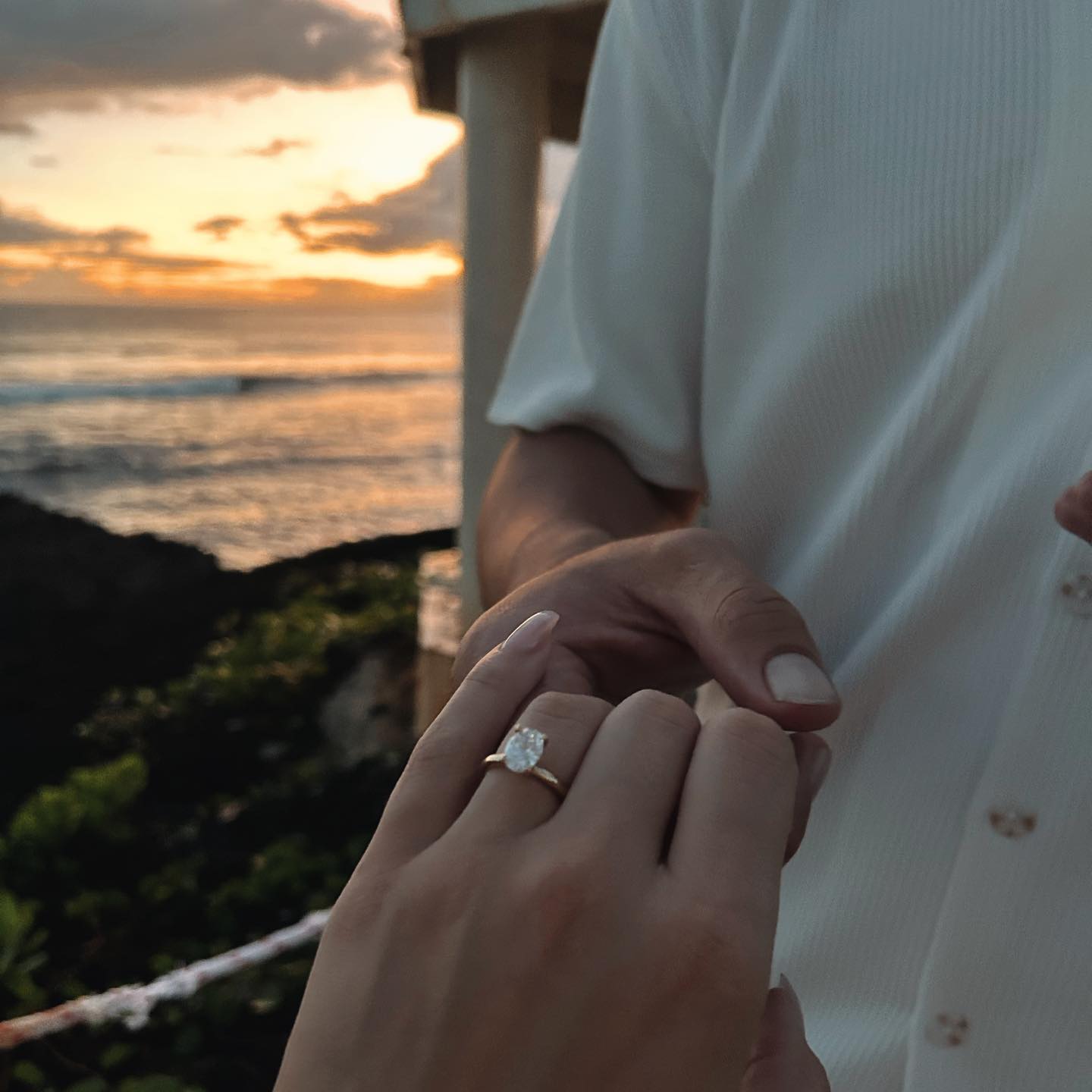 Tuilagi was born in Samoa before moving to New Zealand. He then moved to Australia where he is currently staying with his family.

The 23-year-old finished his schooling in New Zealand and played for Glenora in the local Auckland competition.

He represented the Junior Kiwis in 2018 but moved to Melbourne to continue his studies and signed a development contract with the Melbourne Storm.

Tuilagi spent much of the 2020 season playing with Brisbane Easts in the Queensland Cup and moved to Sydney the following year to play for Wests Tigers. He made his first grade debut towards the end of that season and became a mainstay of the Tigers’ first grade team in 2022.

He was part of the Toa Samoa team that made history last month when they qualified for the Rugby League World Cup (RLWC) grand final in England. He is in the country with his partner for the Toa Samoa homecoming trip and are scheduled to return to Australia next Monday.