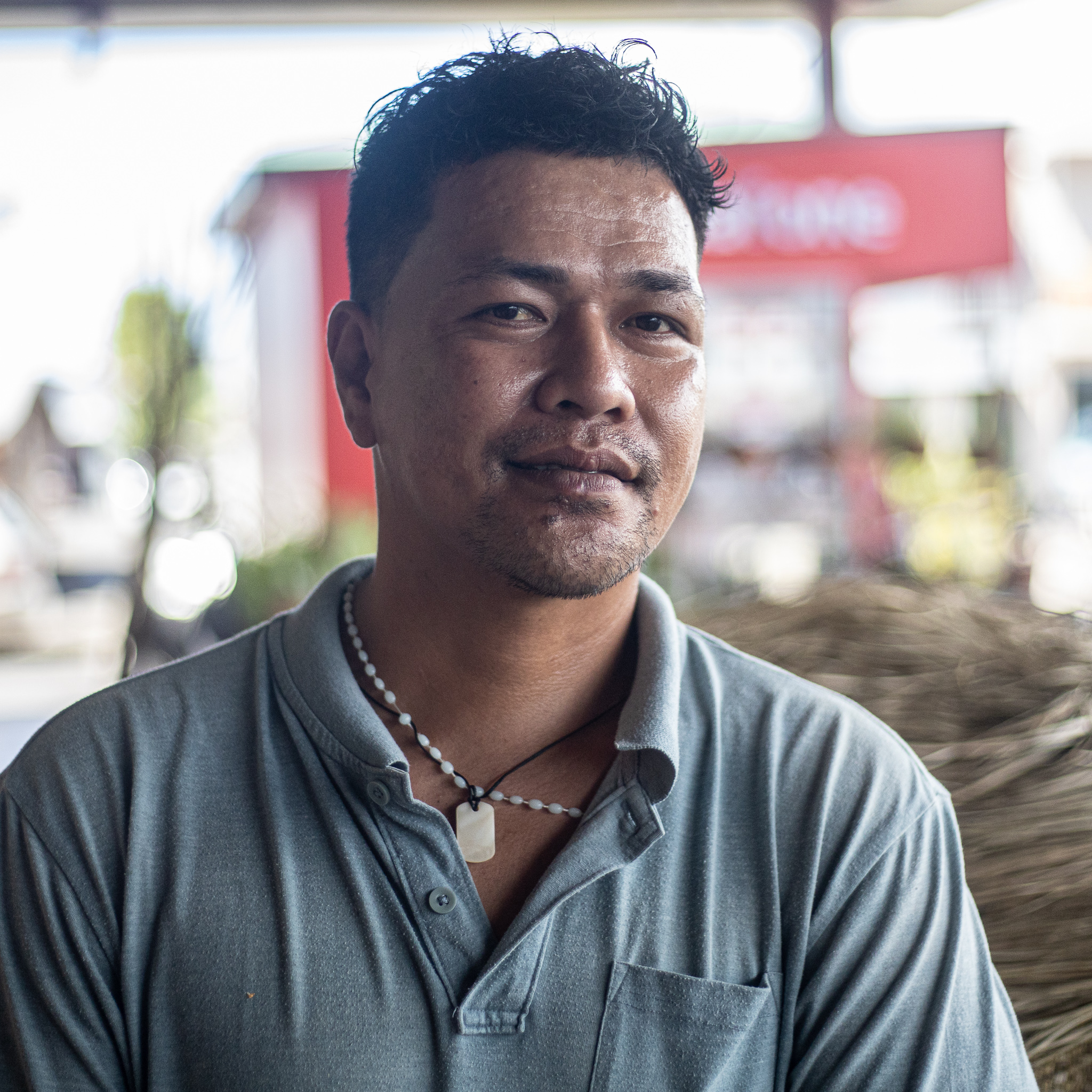 "These recent times has seen a lot of changes, in the last 10 years the cost of living has increased tremendously as well as the minimum wage for the working class. But for tradesmen and craftsmen here in the market especially during the lockdown, the struggles have been hard and some of us don’t have proper paying jobs so we really have to make an effort to push for sales. I feel like the only people who are getting benefits are the elderly, you don’t hear about benefits for students or children or middle-aged individuals. Things are expensive but for me as long as I work hard it’s not that bad." 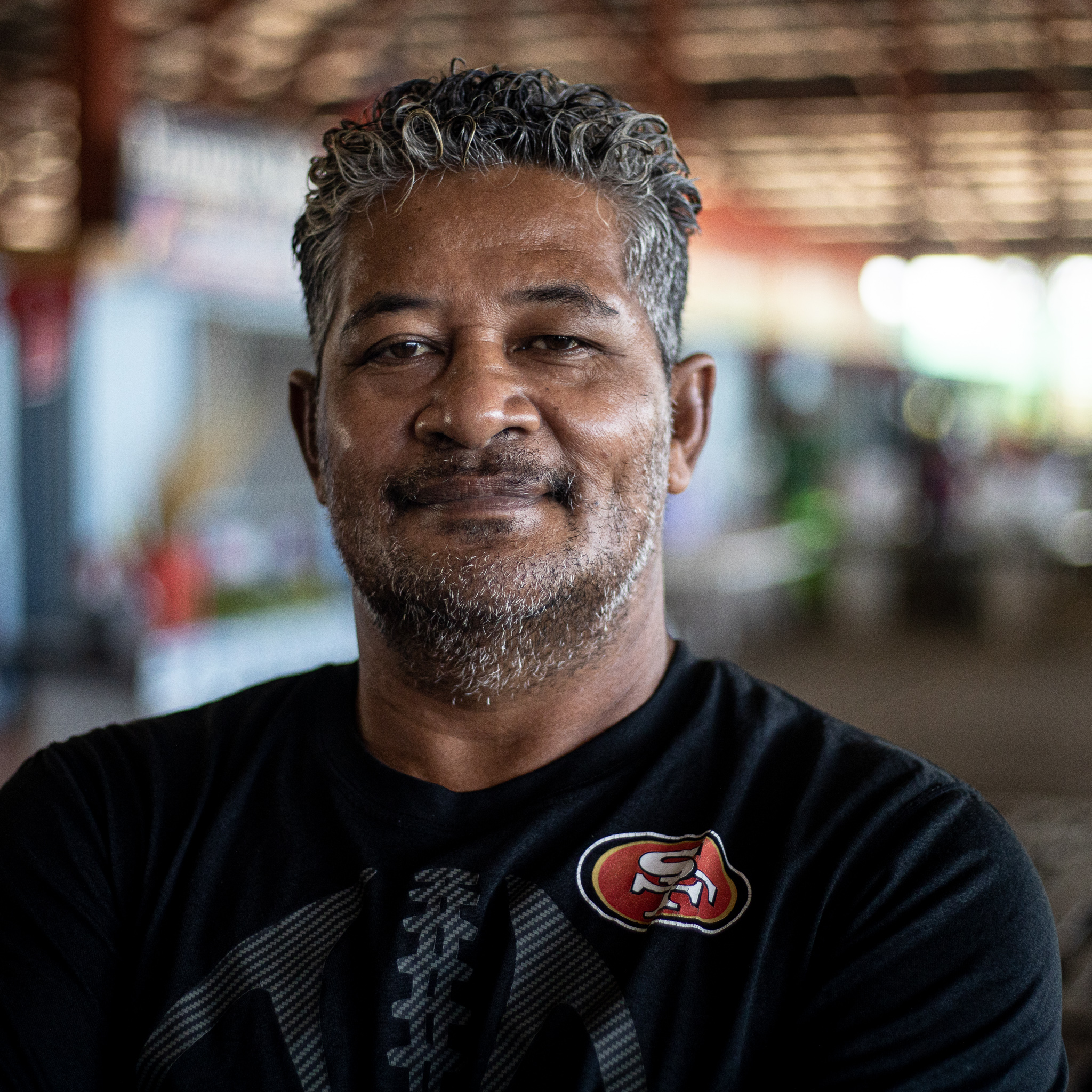 "Today everything is expensive and everything you want cost money. During my time if you wanted something things were simpler, you could just go and fetch food (fish or hunt) or drink water or do whatever and it wouldn’t cost a thing. Today's day and age things is very costly, this is why we have vendors and children selling things like pulu kaele (body scrubs) and vili kaliga (earbuds) and why? Well because the cost of living is expensive and not everyone can afford it. Our water bills have increased so much, electricity bills are high, things are just too much even the supermarkets are expensive." 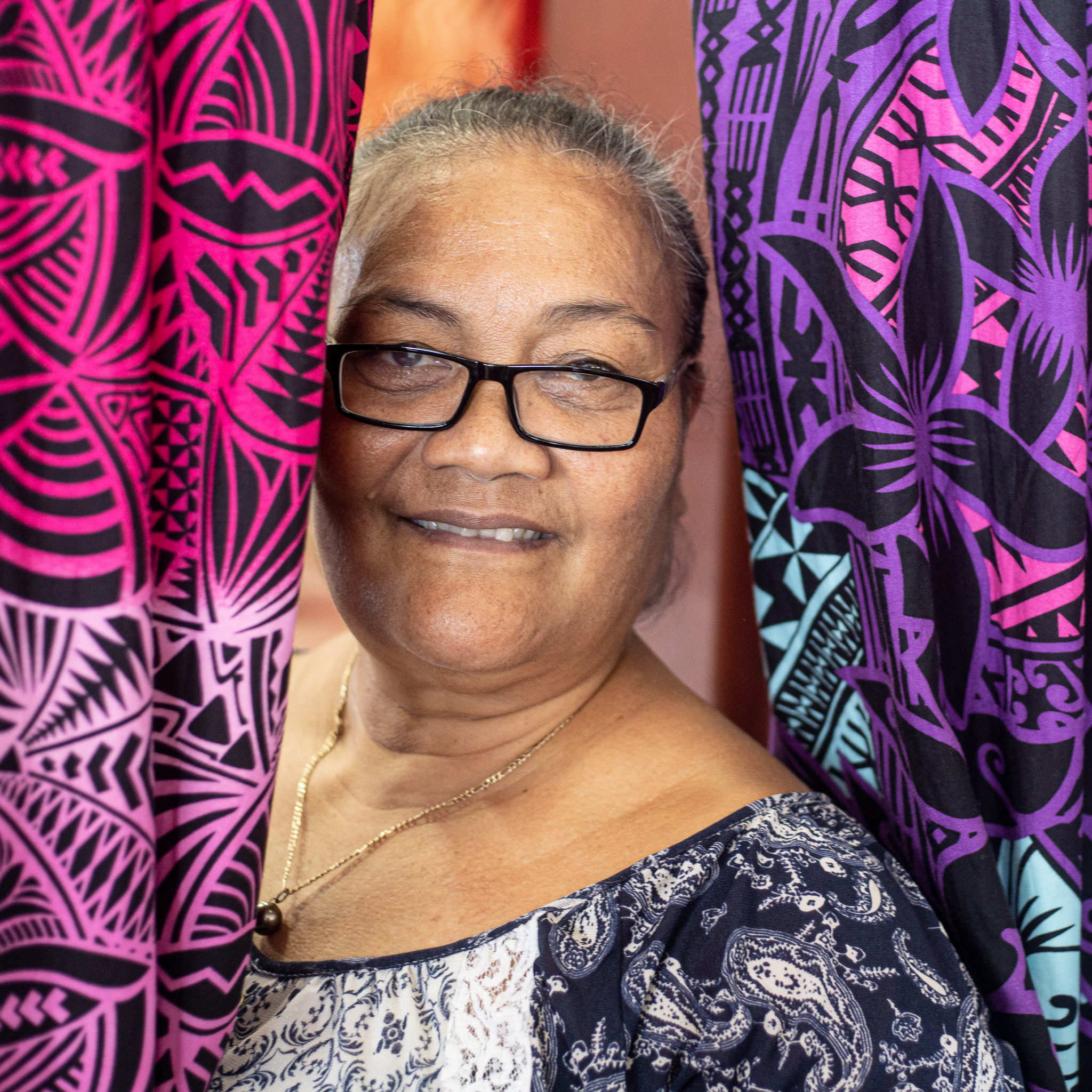 "I think it's the virus that has increased the cost of living, but I don’t think it's that bad as we still have food. We still can plant and harvest our food and what you sell will in turn pay you back with profit, although at this point things are slow as Samoa is poor. But as long as you get something, whether it be in small amounts or not, at least you can be grateful for that. It's not like other countries where people are still hungry and have no food. We have much to be grateful towards, we have homes, we have our own land and we have hands to get what we want. We don’t just plant food, we plant money." 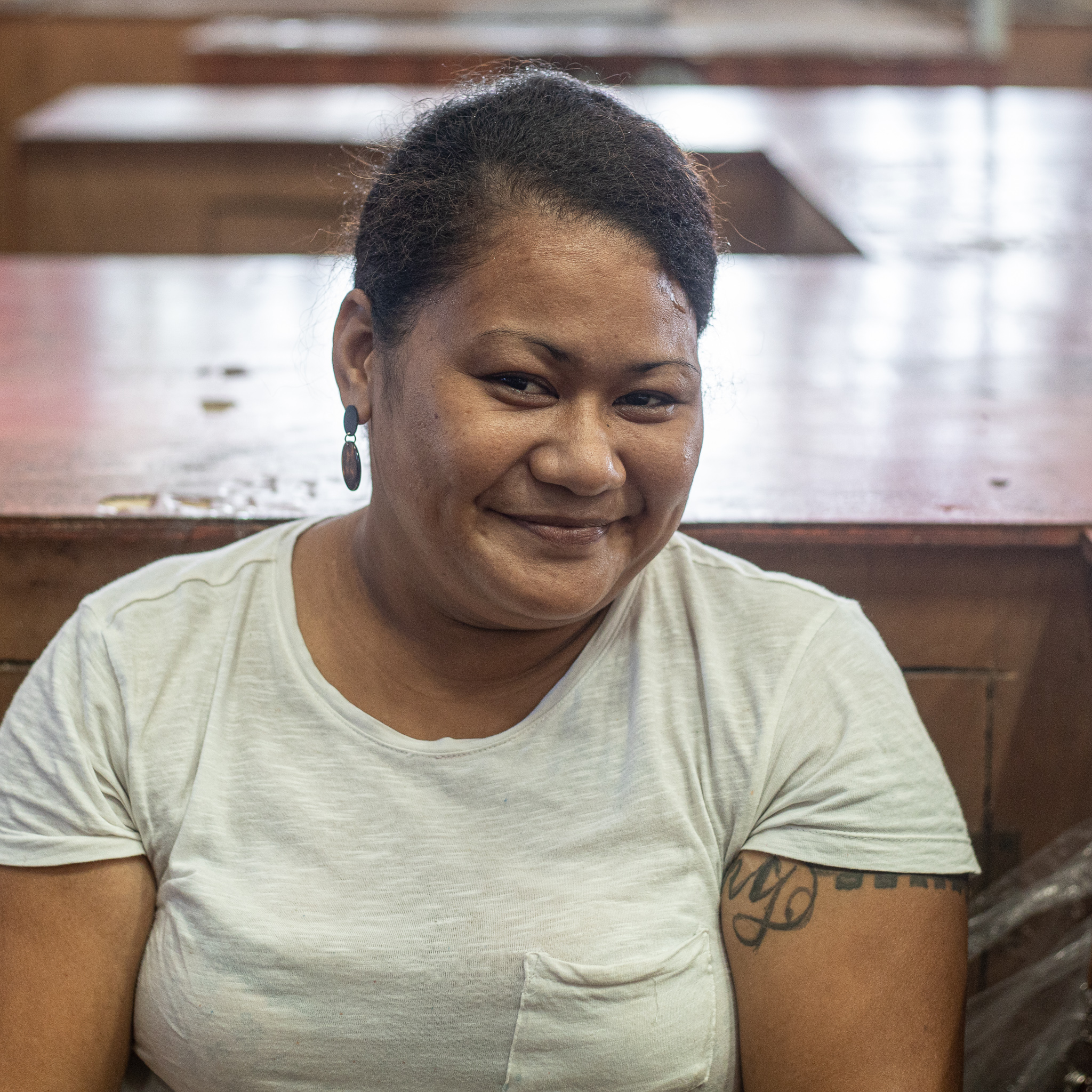 "Life is very expensive in Samoa.I'm not entirely sure if it's because of the previous government that we had just recently. Yes I agree it is expensive and for example my water bill is skyrocketing and it's getting really expensive as we move forward in life. Goods are not cheap anymore, everything is money nowadays. You sit you need money, you shower you need money and even food you need money, especially at this time of the pandemic it's making it even worse. Back when tourists were around I would almost make 1K compared to now with borders closed I just get less than $10 a day." 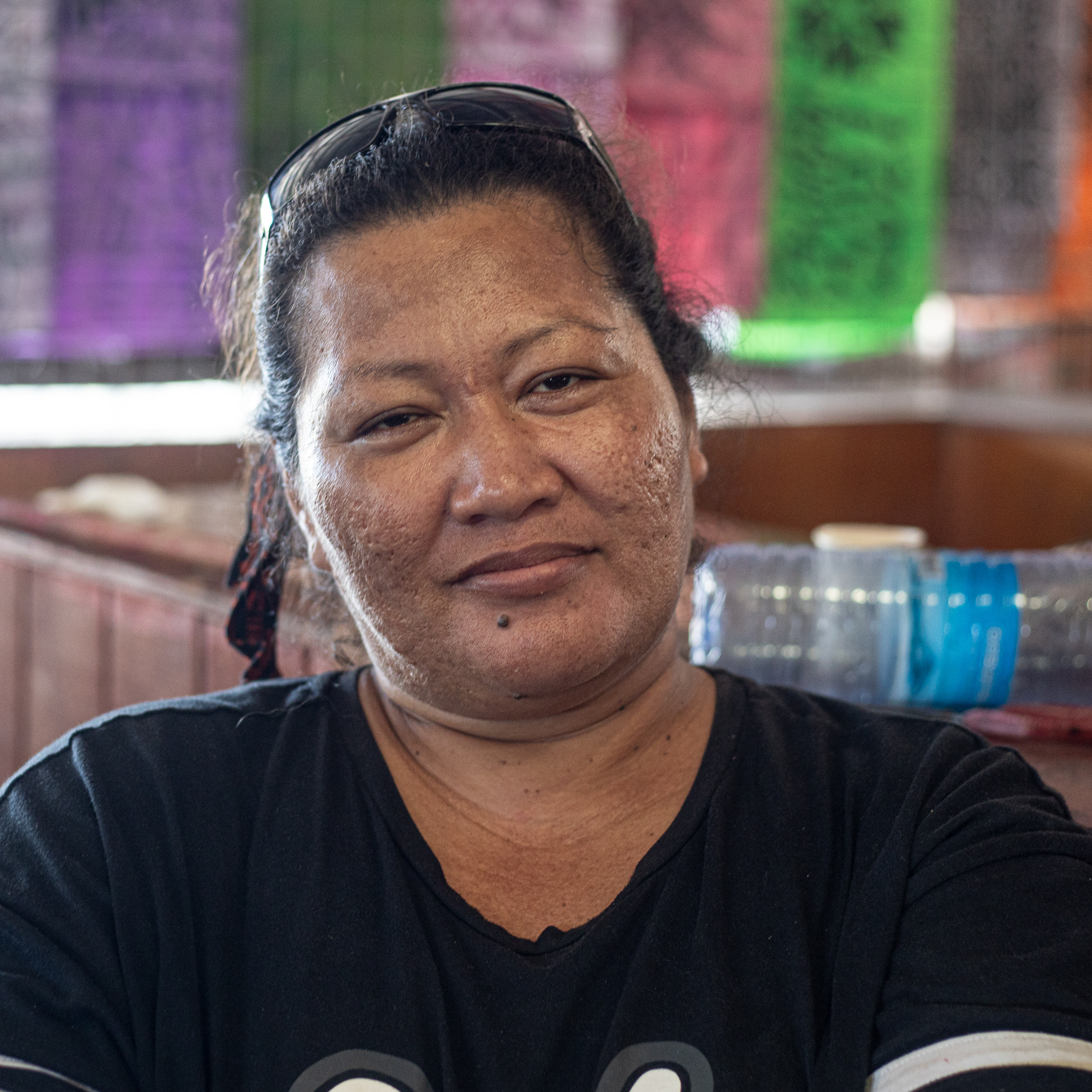 "Personally as a business owner, sometimes it's actually expensive and I know that there’s always money out there. There’s money if you start looking and if you work hard for money then you will eat. Check your land, more often people don't know that there are crops and resources growing in their own backyards, where they can make their own handicrafts and sell them. Like Fasa plants where you can make ula fala. There’s a lot of things out there, it’s just the perseverance not to be poor that differentiates you from the rest." 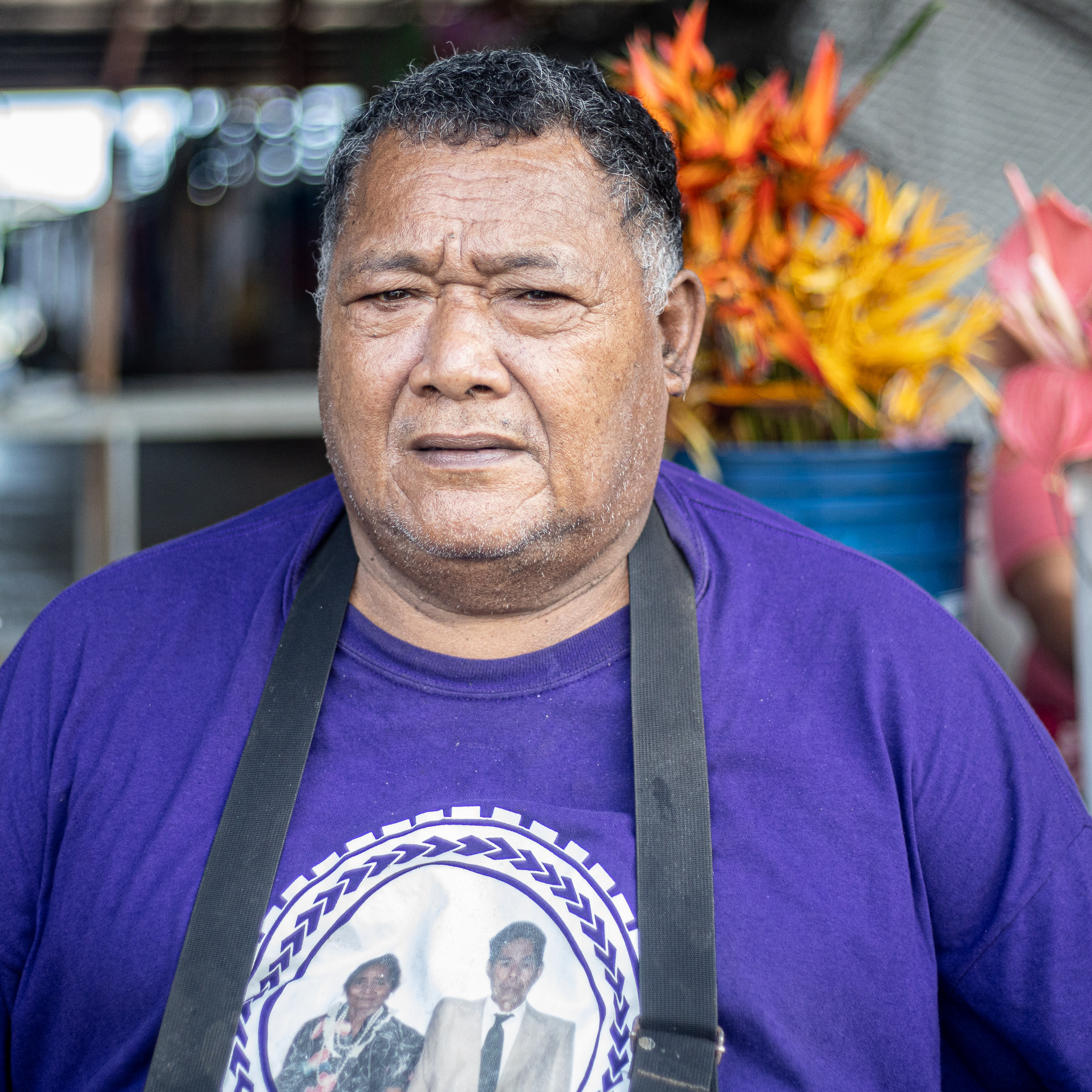 "I don’t think much has changed, I think things are simpler now, we can get what we can and what we want. I think that if you don’t work hard and if you’re over dependent you obviously won’t have much to be grateful for because your hands aren’t dirty and therefore you won’t be appreciative."