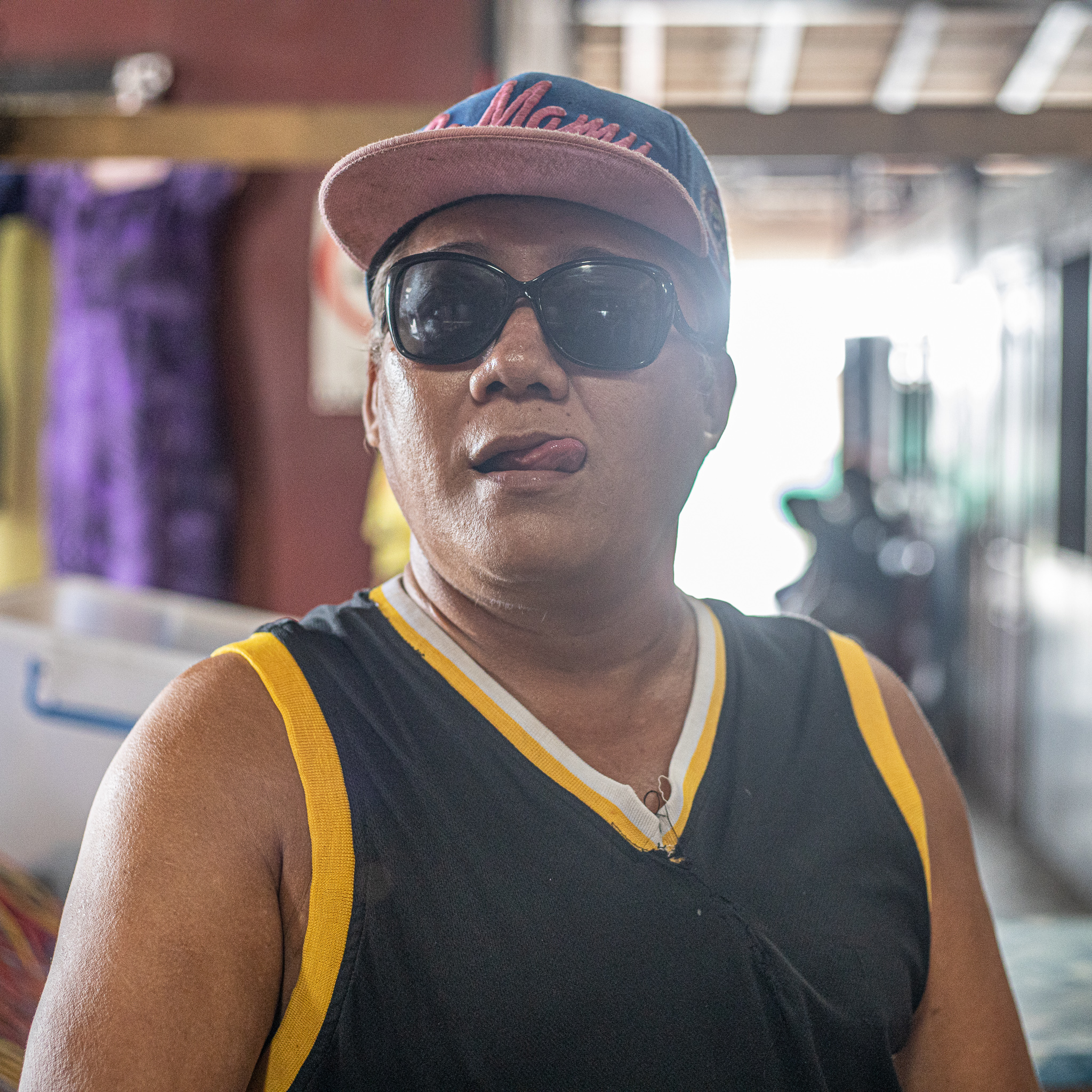 “Thank you to the office of the Electoral Commission for the new changes which shows how special our elderly and people with disability  are.  During the 2016 general election, all voters had to vote simultaneously, but elderly people can’t stand for that long. Also disable people take nearly an hour to move from one spot to another. Pre-polling is a good opportunity to separate elderly people from every other voters. I have an elderly relative and a person with disability who voted on Monday, it was not packed like in previous years. Above all, let’s put our trust in God and may the 2021 General Election be successful and trouble-free.” 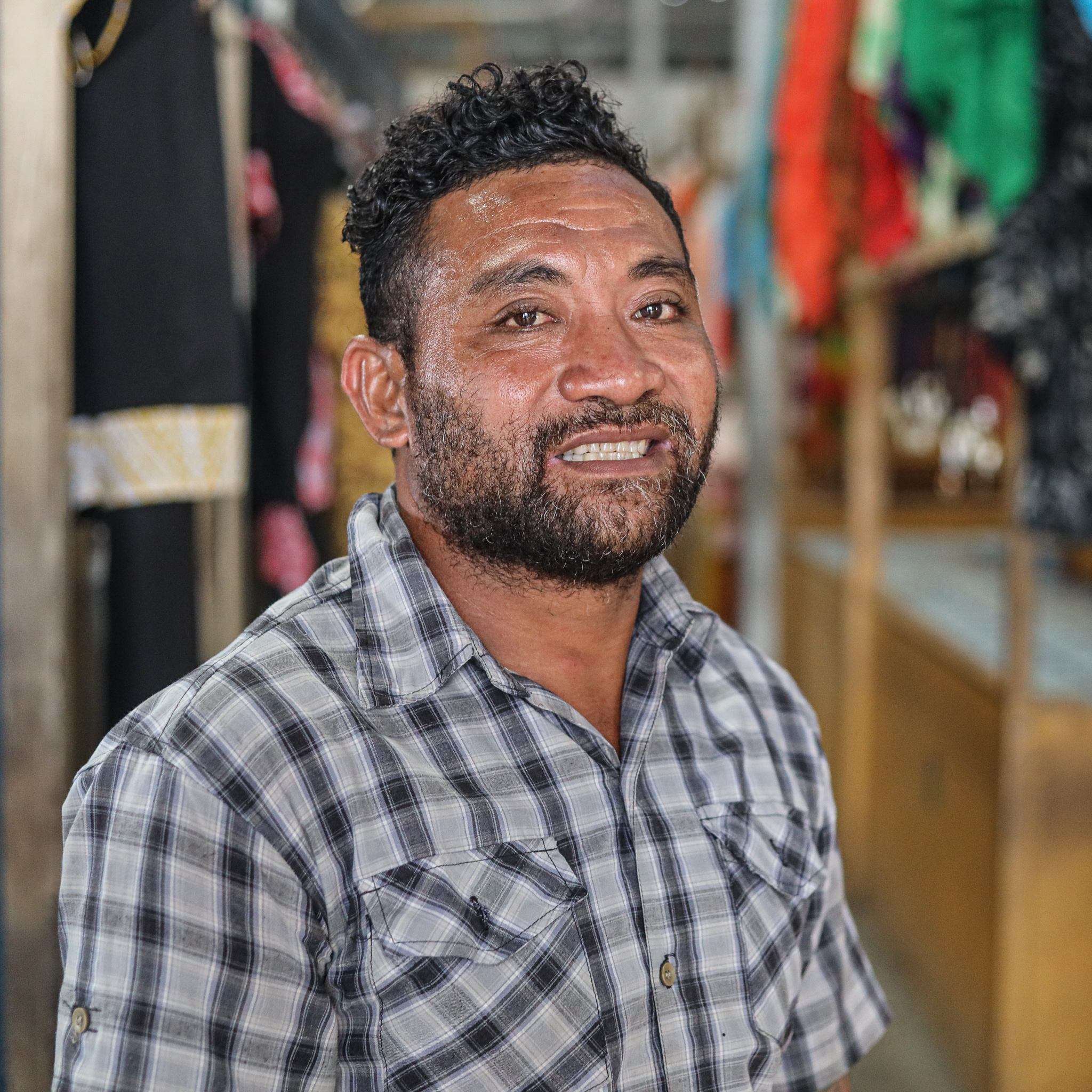 “This new change is good for our country, especially for voters. In the past years, I feel sorry for elderly people who get pushed and have to squeeze into lines. But with these new changes it can cause less problems for them. Elderly people will be more motivated to go and vote as  booths are not packed as it was before.” 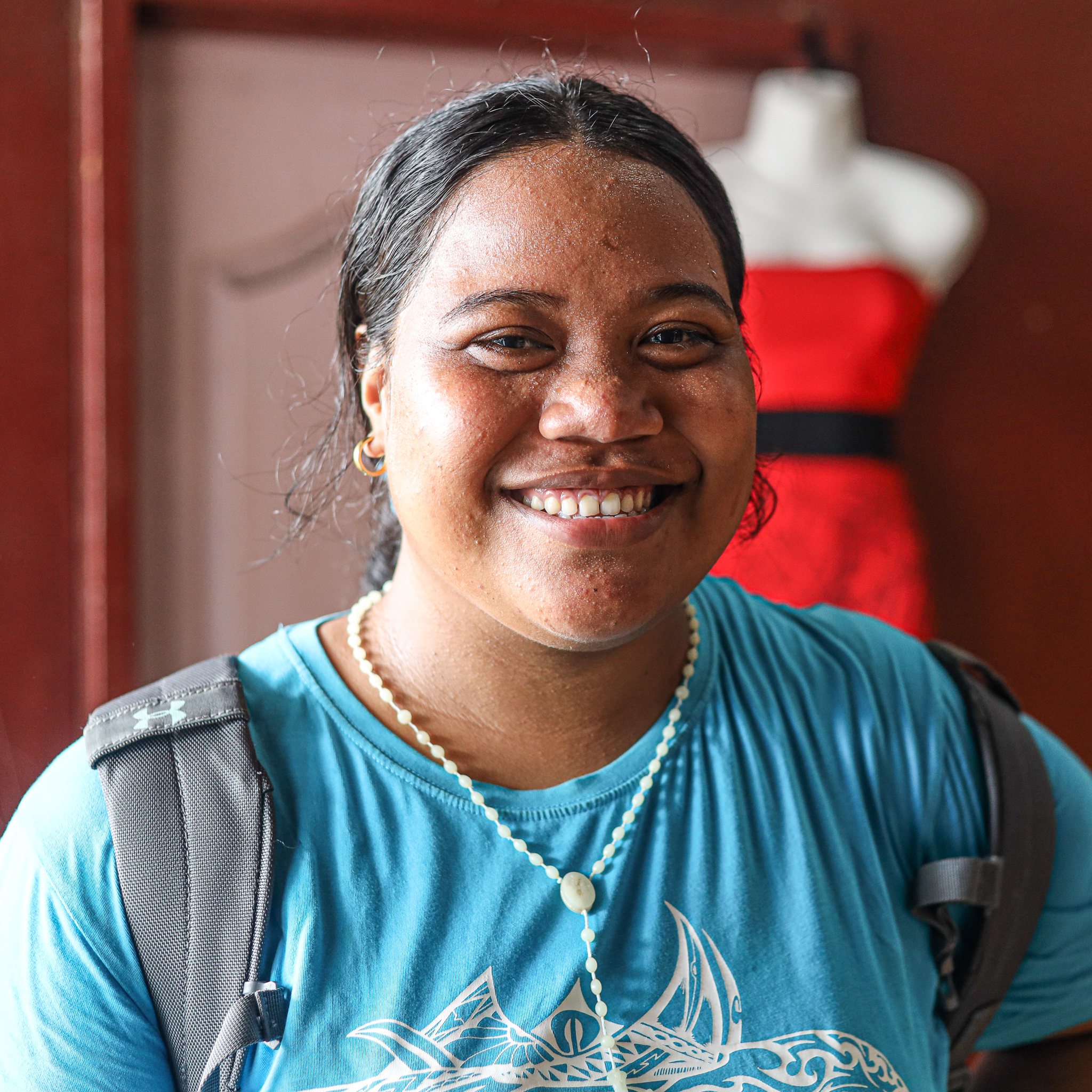 “Pre-polling is a great idea for elderly people to vote first before all other voters do, they will no longer worry about the general election on Friday. Also it will ensure they avoid having to stand in long queues. This is the first time in the history of Samoa that there is pre-polling and the office of the Electoral Commission must continue this for the next few years.” 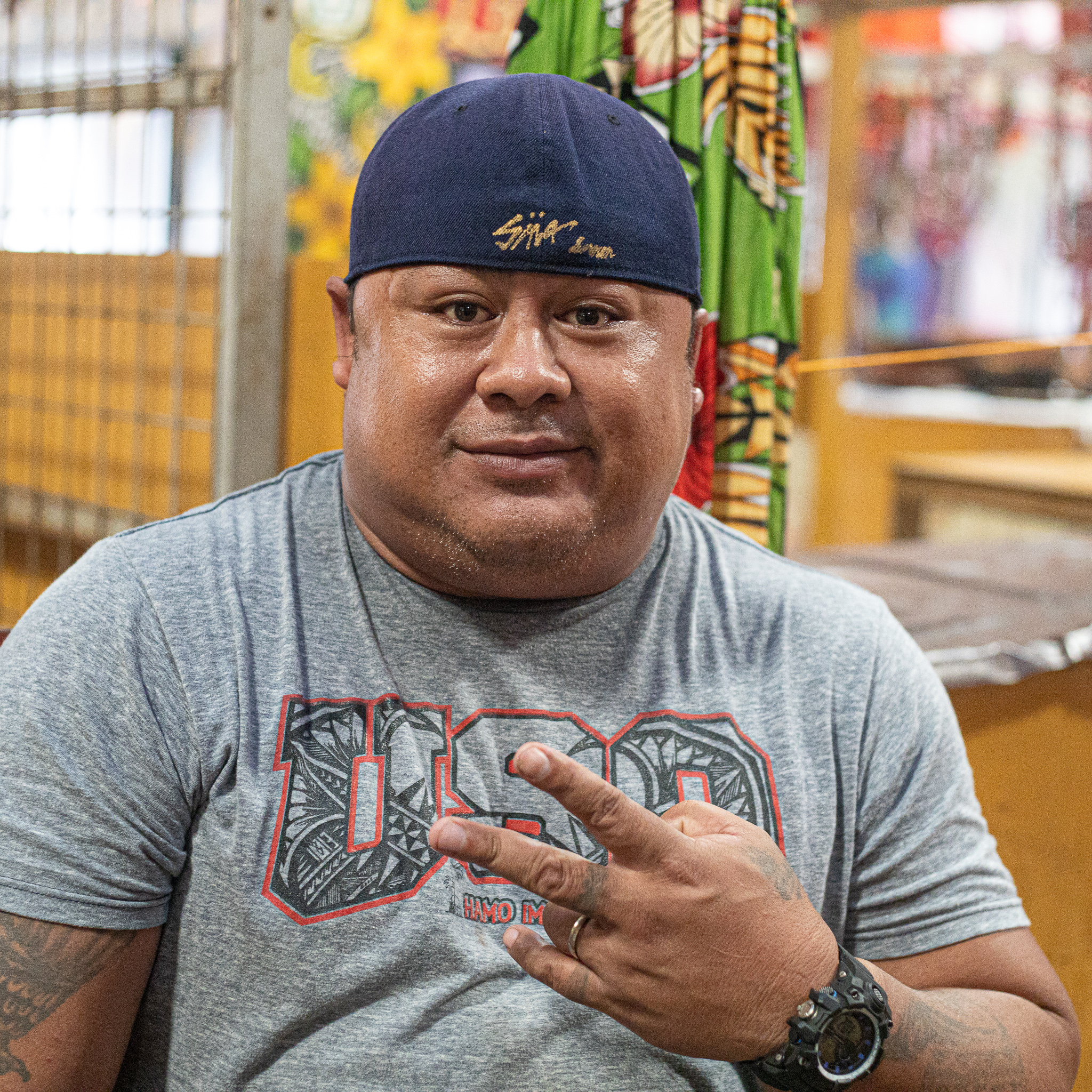 “Pre-polling is a good idea for the elderly and people with disability voting first before other voters cast their ballots. Elderly people can also get in the way of voters during general elections and slow the queues. Some of the elderly in the past fainted while standing in the line due to the large crowd. While we get nothing from the general election, we just show our support for the candidates we are voting for. Pre-polling is 100 per cent so as to put our elderly and people with disability first before the big day on Friday. In the past years, teens get squeezed together in the line with the elderly. Also by having them first, we can get to see which candidate is leading before we get to vote on Friday.” 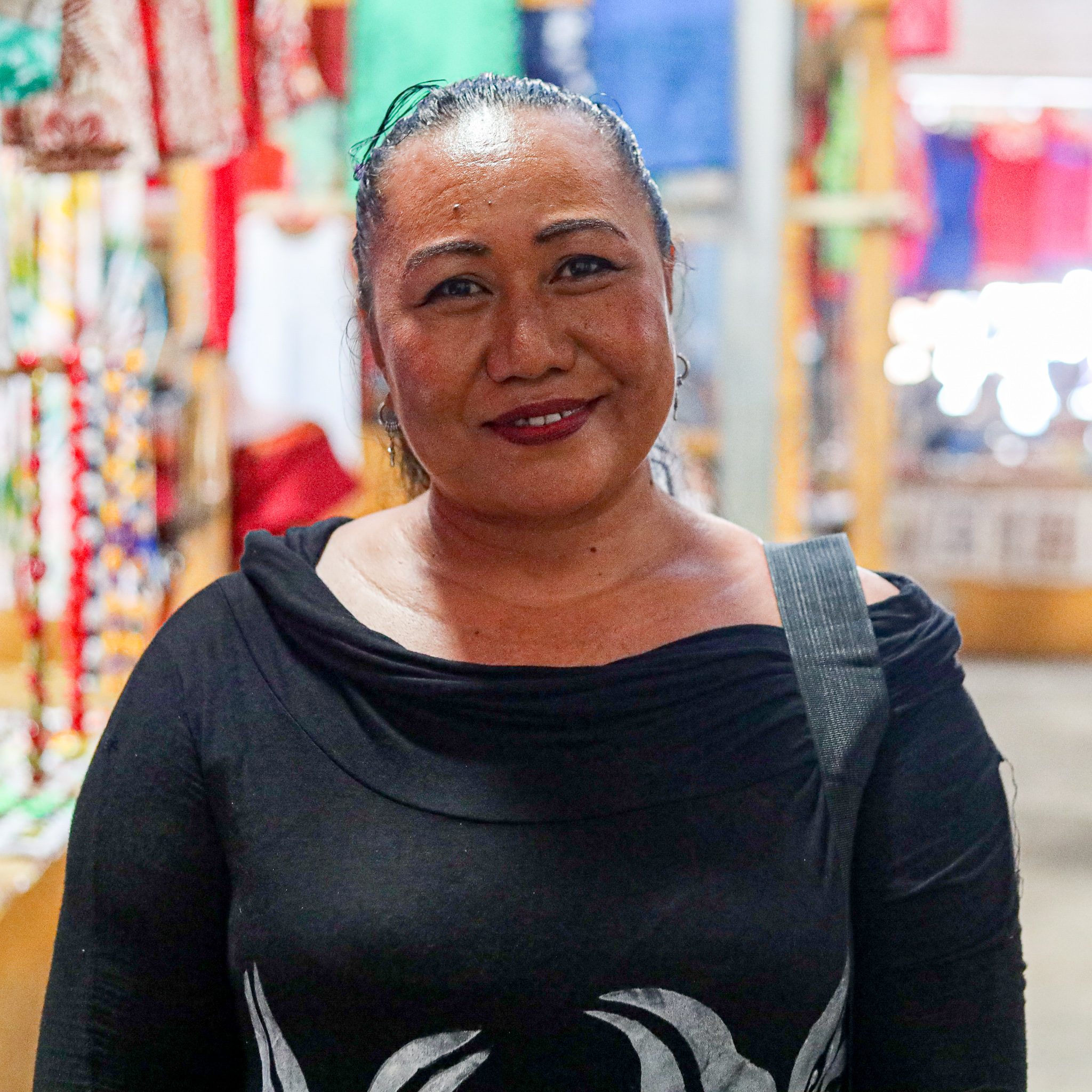 “Pre-polling is something new this year, it is useful for elderly people and those living with disability to get the chance to vote first before the general election on Friday to avoid problems being faced in the past years. They will no longer get squeezed and stand in long lines and  can now move freely.” 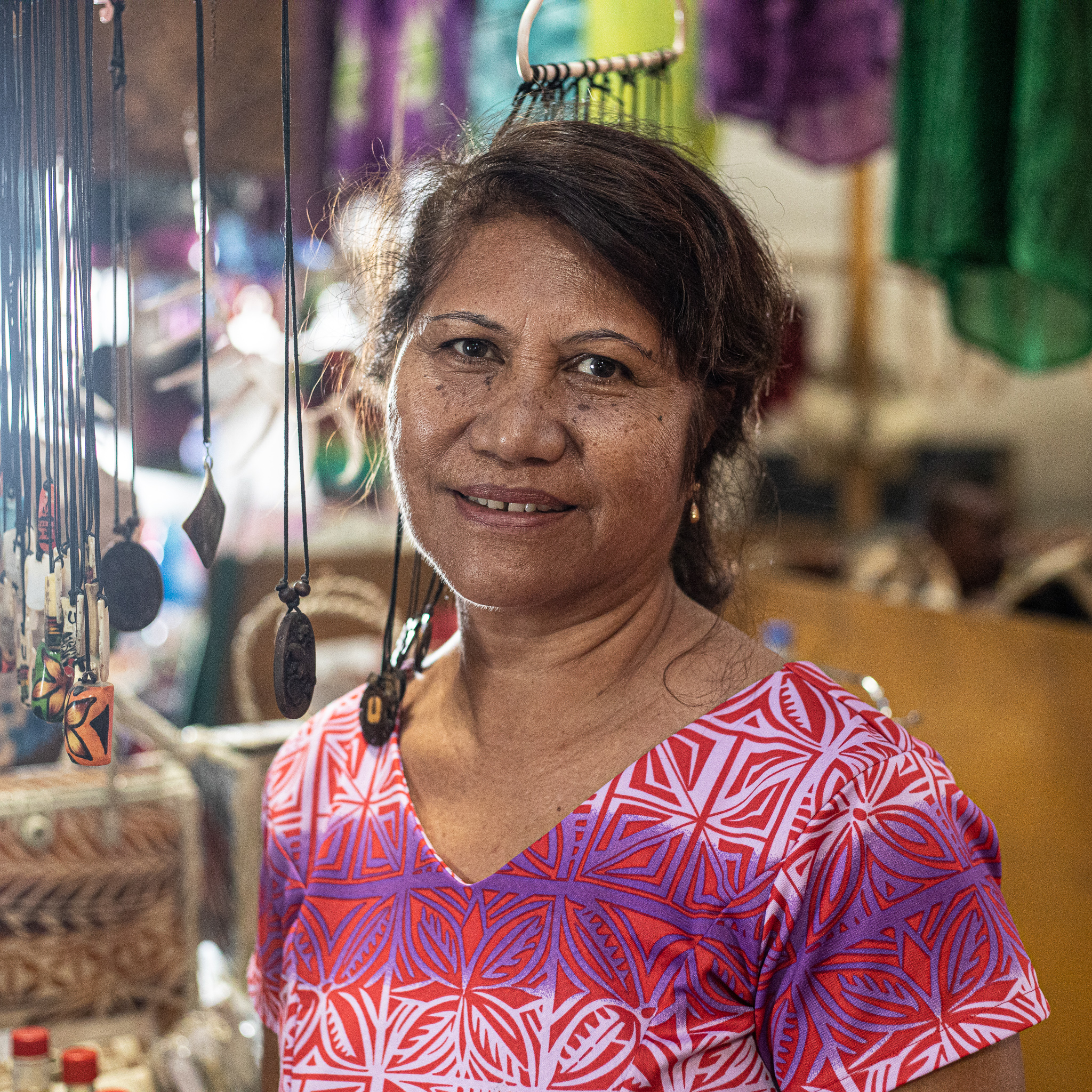 “I think pre-polling should be restricted to just the elderly and as well as people living with disability but all other employed members of the population as well as the government's workers should all vote on Friday. We should be given the chance to adjust them and everyone else should wait for the general election.”