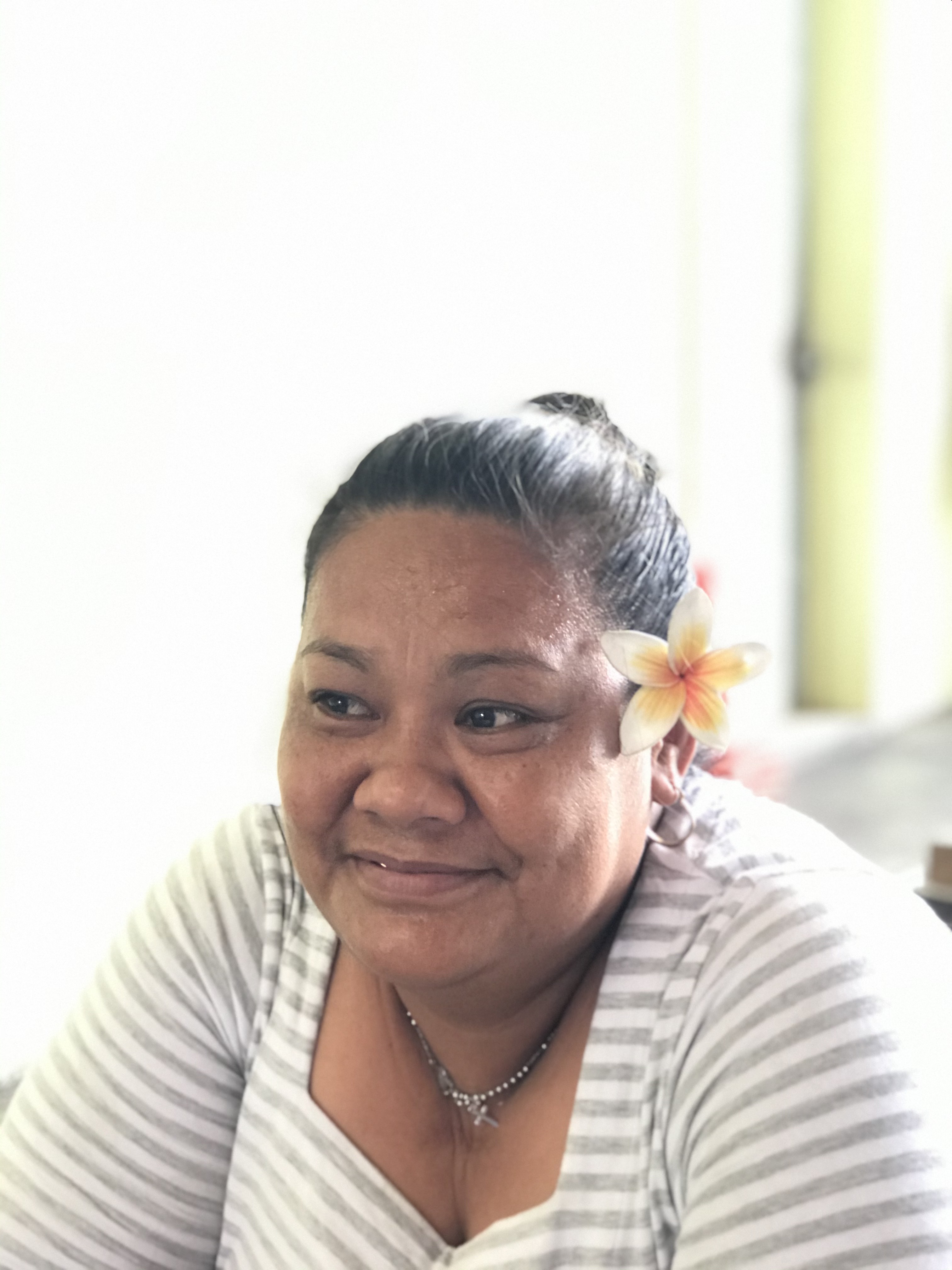 "The Archbishop's speech humbly asks the caretaker Prime Minister to step down from his position and let the other party with their leader Fiame Naomi Mata'afa take over the Government. The Archbishop delivered such a great message which also helps in times of conflict between politicians in our country." 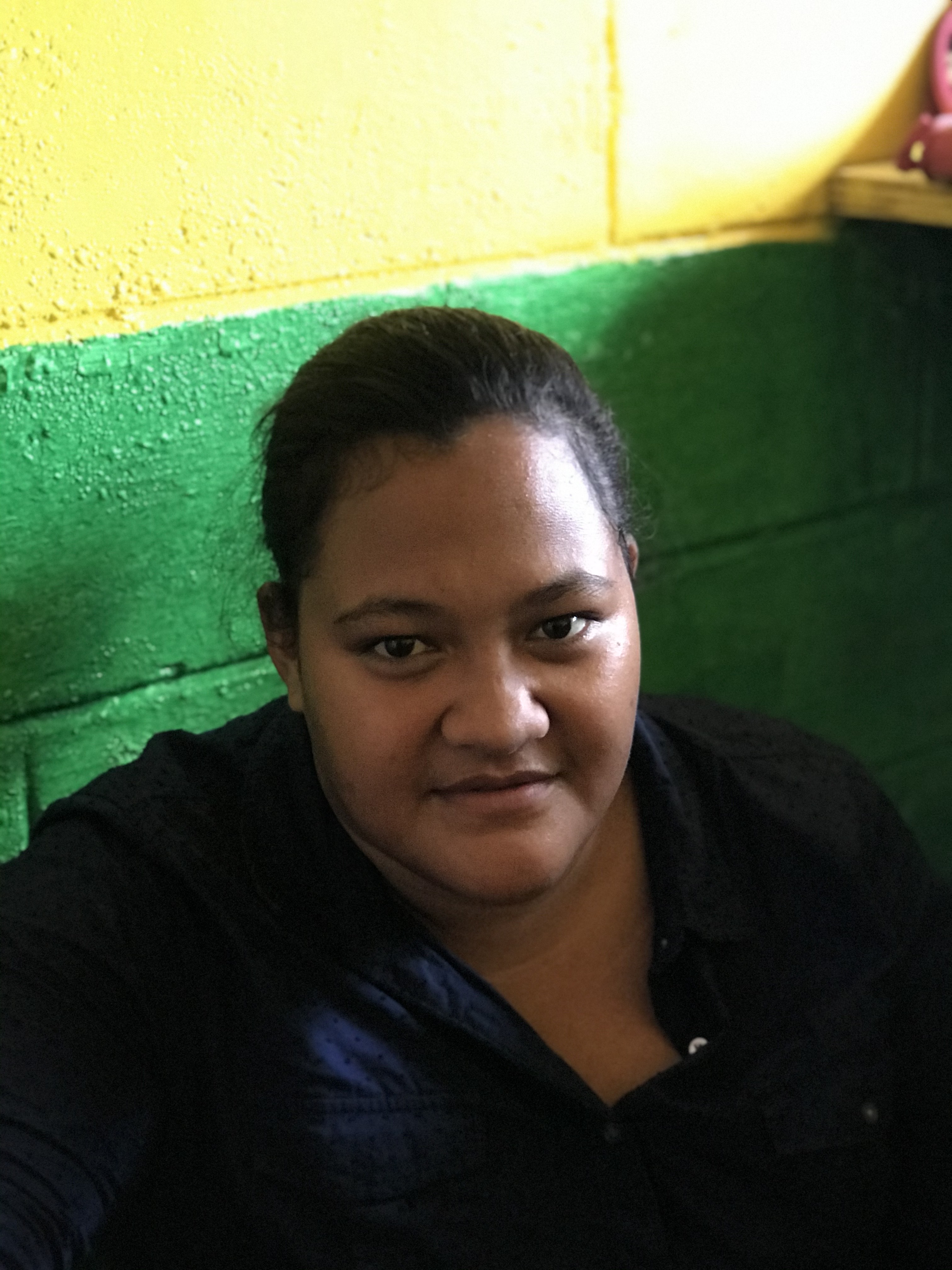 "I am proud the Archbishop was bold enough to say what he said, Tuilaepa needed to hear it from someone that it is time for him to retire. No one from his own party told him what he needed to hear, rather they told him what he wanted to hear, which is really sad. I'm glad the Monseigneur urged the outgoing Prime Minister to step down as his time is over, and Tuilaepa should heed the appeal and stop this madness as cited by the Archbishop." 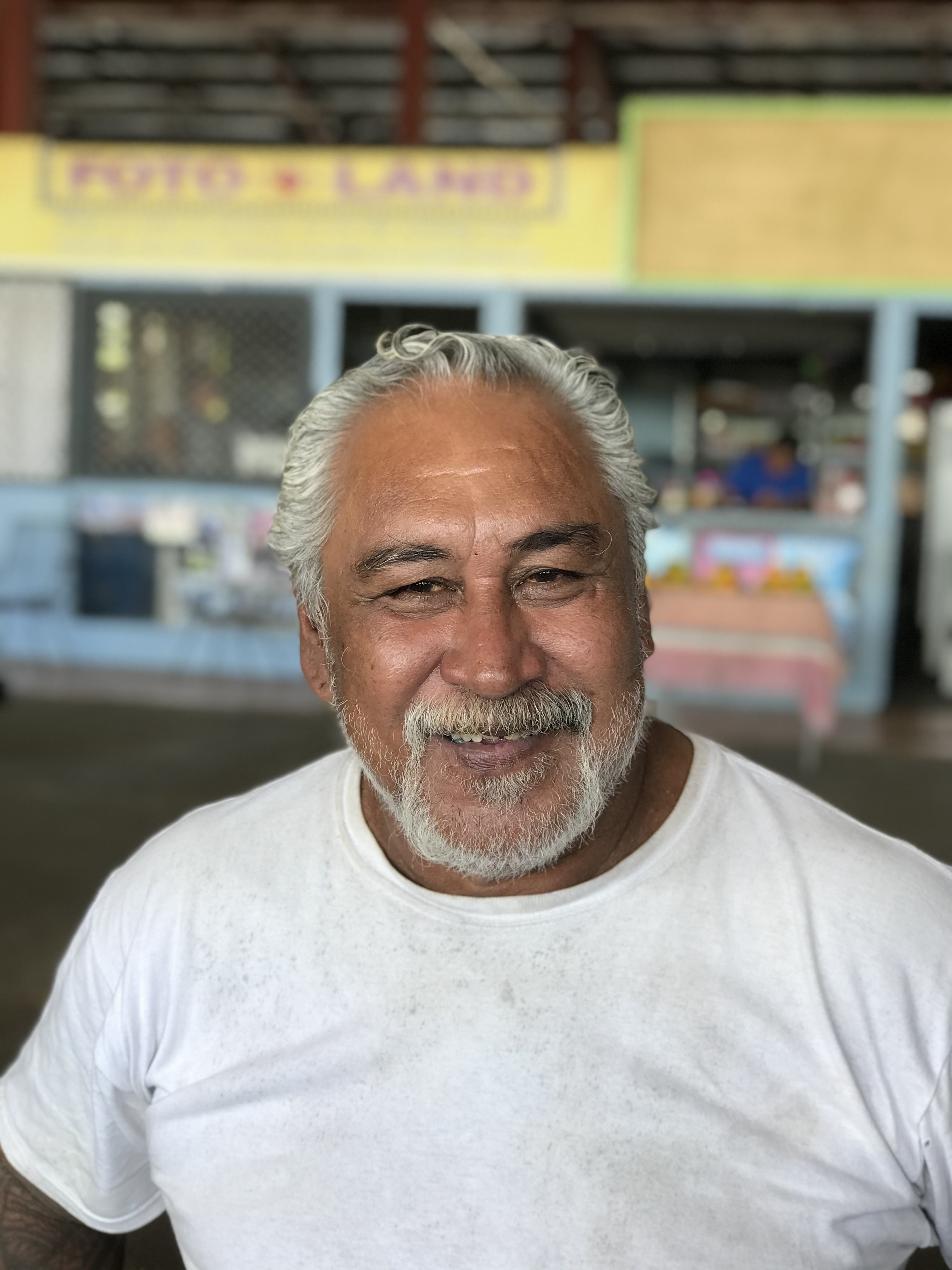 "I thank God that he delivered his message through the Archbishop, to let people know of what he has in mind for our country Samoa. The caretaker Prime Minister is full of pride and is such a dictator, a prideful person will only fall down and get mocked by the people. There must be something that the Caretaker PM is hiding and doesn't want it to get exposed to members of the public and that is why he is fighting to hold the seat. Finally someone and that is the Archbishop stands up tall and was bold enough to tell him to step down." 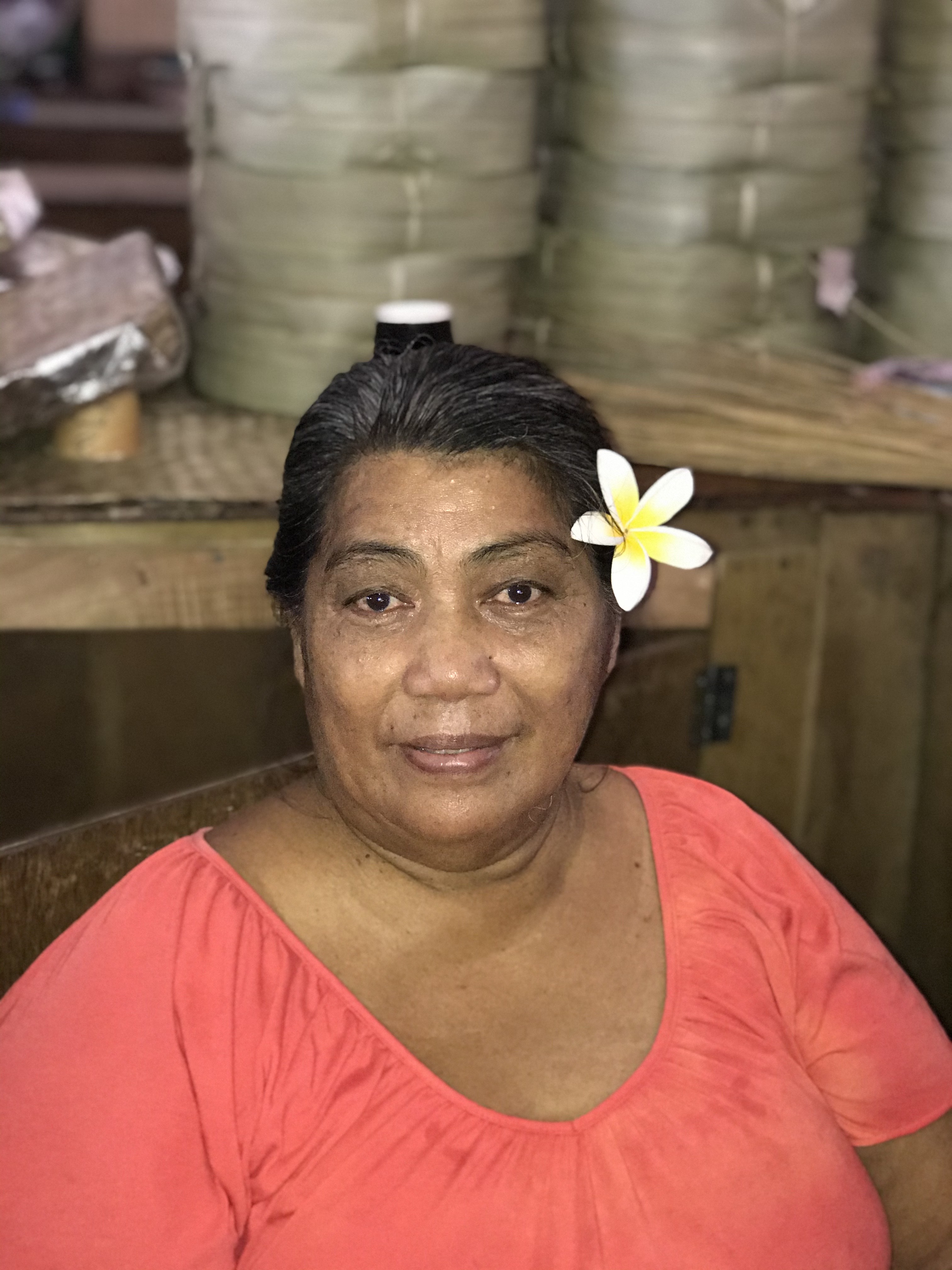 "Firstly, I thank God for the message given by the Archbishop to spread among people of our country. God gave the chance for the  Archbishop to reveal the truth to us, God scolded Tuilaepa for wanting to stay in power for too long. The way the Archbishop delivered the message was to clearly informed the public of what needs to be done. We would have had a Government by then but he keeps on dragging it and now the Archbishop said it, I hope he will learn a lesson and step down." 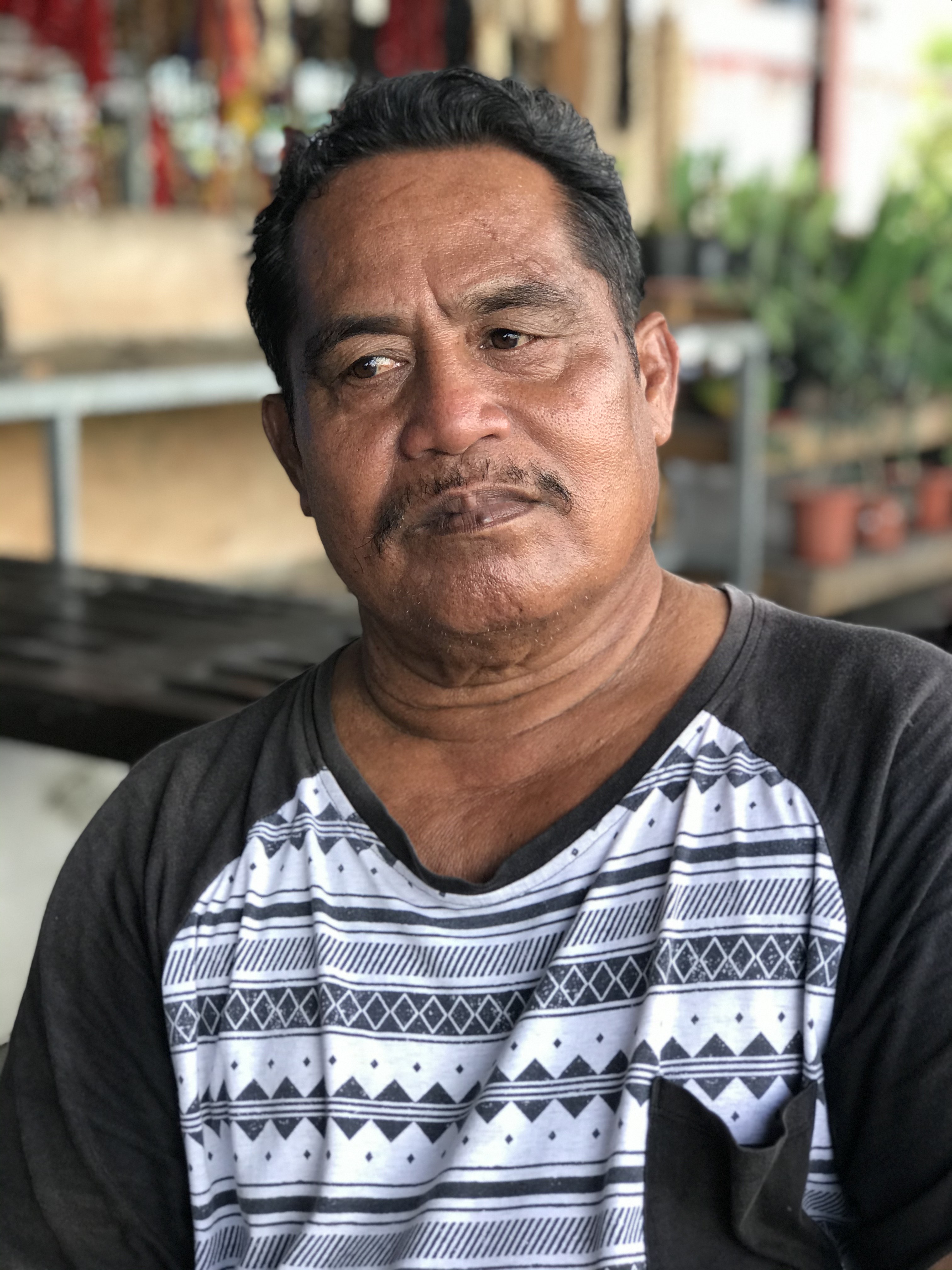 "I am not siding with the caretaker Prime Minister but the Archbishop should not be involved with politics and focus on his work as a leader of the church. To preach the words of God unto church members without interfering with politics, it is sad to hear a church minister speaking to Tuilaepa, it is embarrassing when he told him to step down. How will he feel if someone ask him to step down from being a Archbishop? He will not like it either so he should have thought before doing such thing. The Archbishop should have kept it between the two of them, he can go and talk to Tuilaepa about it but instead he said it through the media and everyone now knows about it." 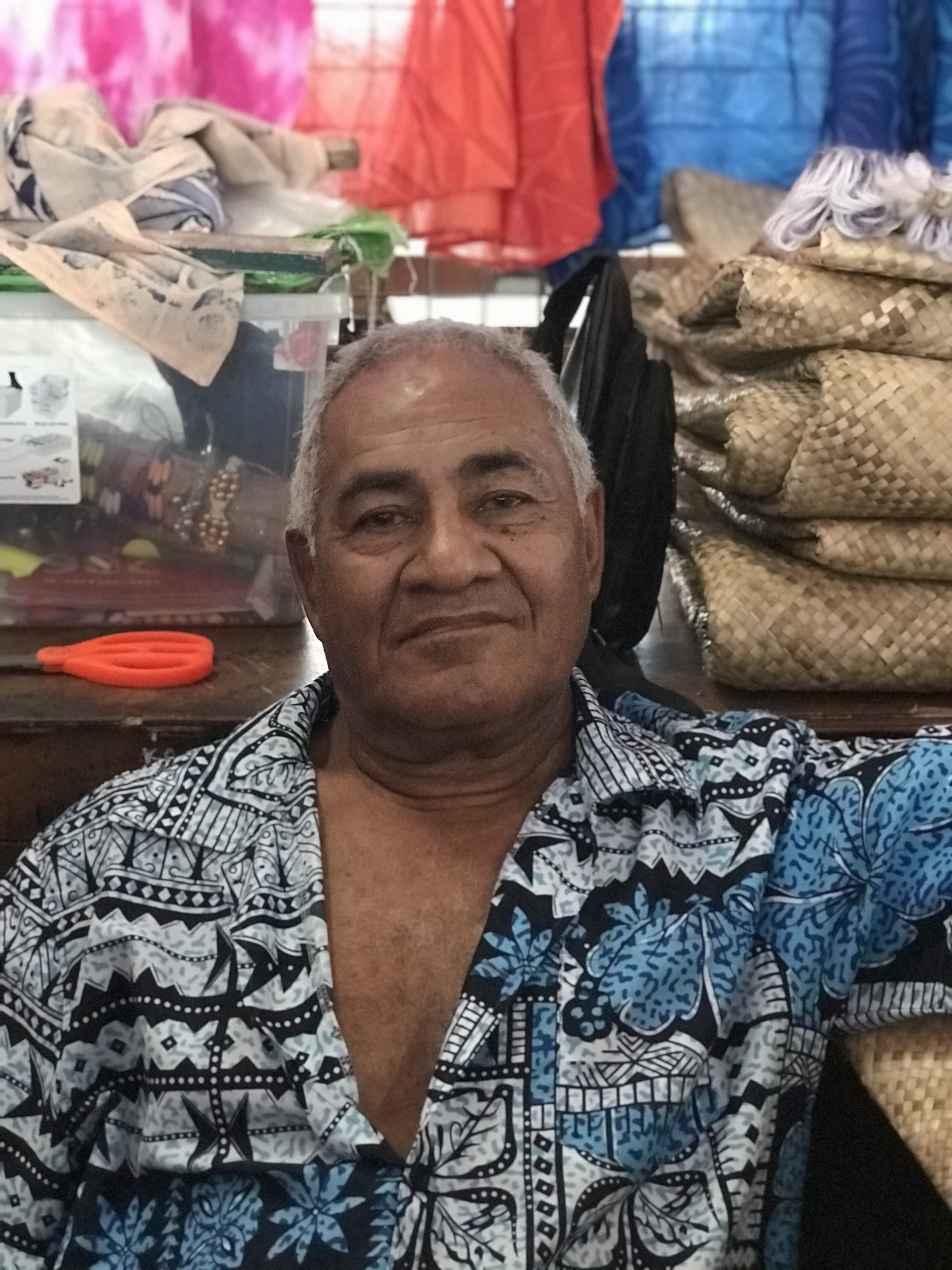 "The Archbishop's speech which targeted Tuilaepa does make sense, it is his time to step down. The caretaker Prime Minister is the one who's stirring up all these problems within the Government of Samoa. I am thankful for the Archbishop that finally someone has to tell him to step down but in a nice way."