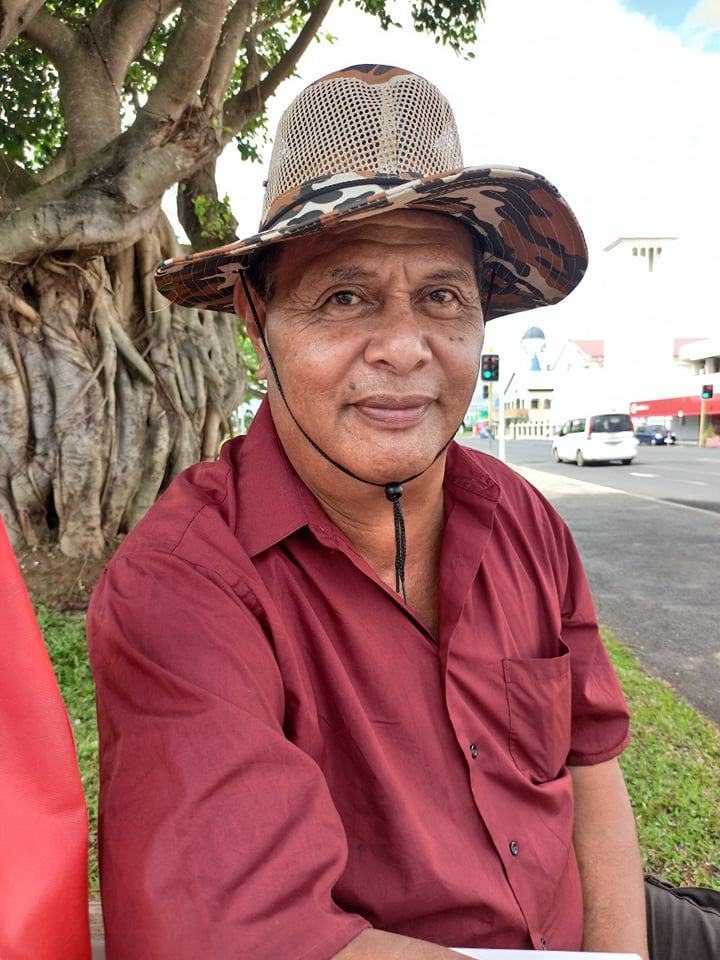 I think the reason why there is a lot of domestic violence is because of the amount of stress in the family due to financial problems. Child street vendors are affected because they aren't able to sell anything and some of them don't go to school. It is because of financial problems, then other problems such as parents fighting will occur. 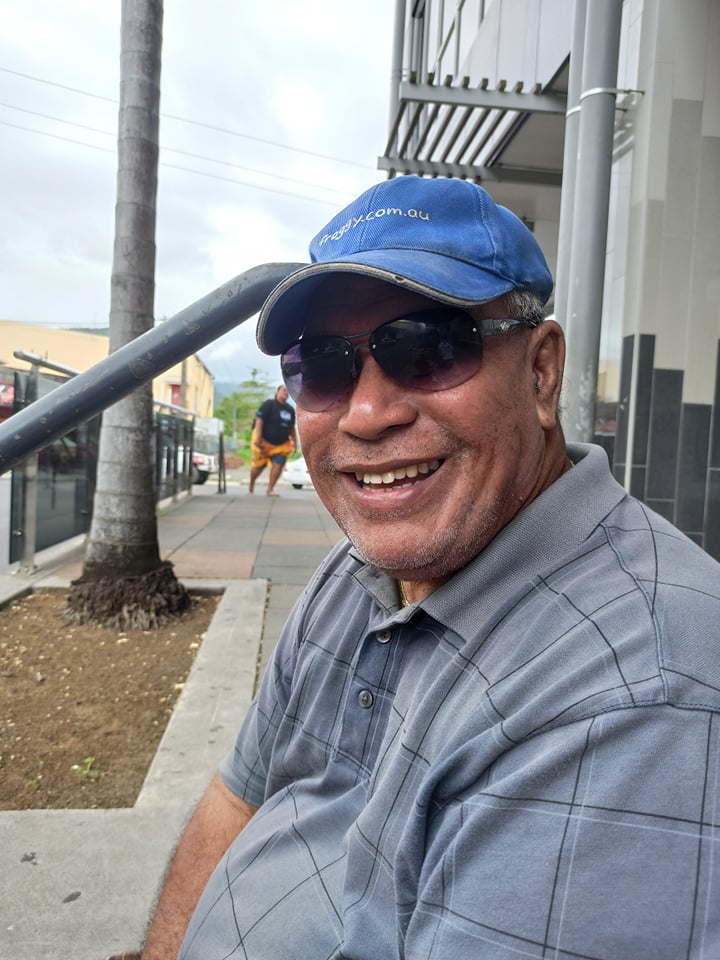 Samoa is founded on God. I believe that this is happening because some kids do not go to church where they can learn what should be done. There are no gangs in Samoa because that is not allowed. The Government is offering us a lot of assistance during these times but problems are caused because of those who still want more. I thank the Government for the assistance they are offering to families. People should go to the plantation rather than causing problems. 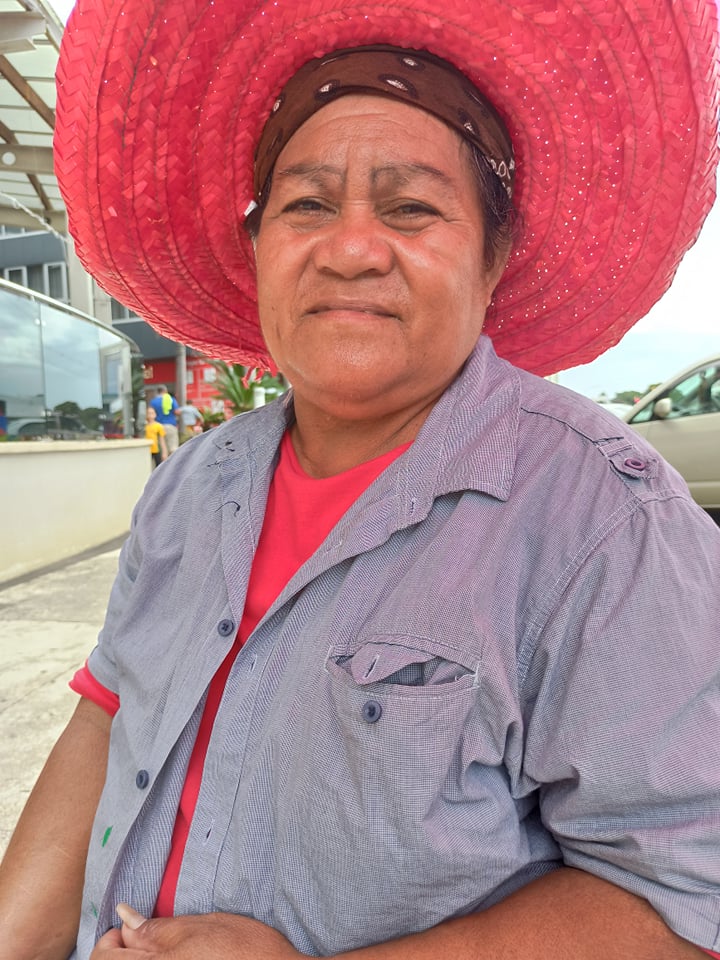 I think the problem is not having enough money. If people go to the plantation or go fishing then that will stop these problems and will also offer them jobs. Problems in the family happen because of money. If they had enough money then nothing would happen. If there are no jobs then we should look at other ways to earn income. 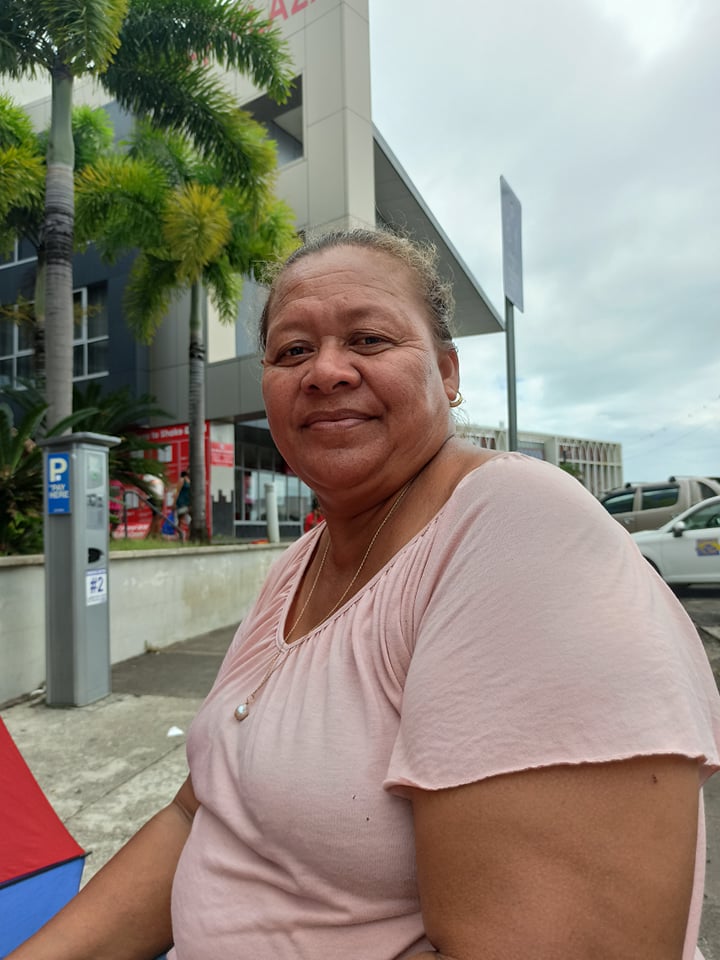 Some people have lost their jobs that the family depends on for stuff that need to be done, then problems such as fighting will happen. Once there is not enough money then some people will take what is not theirs. 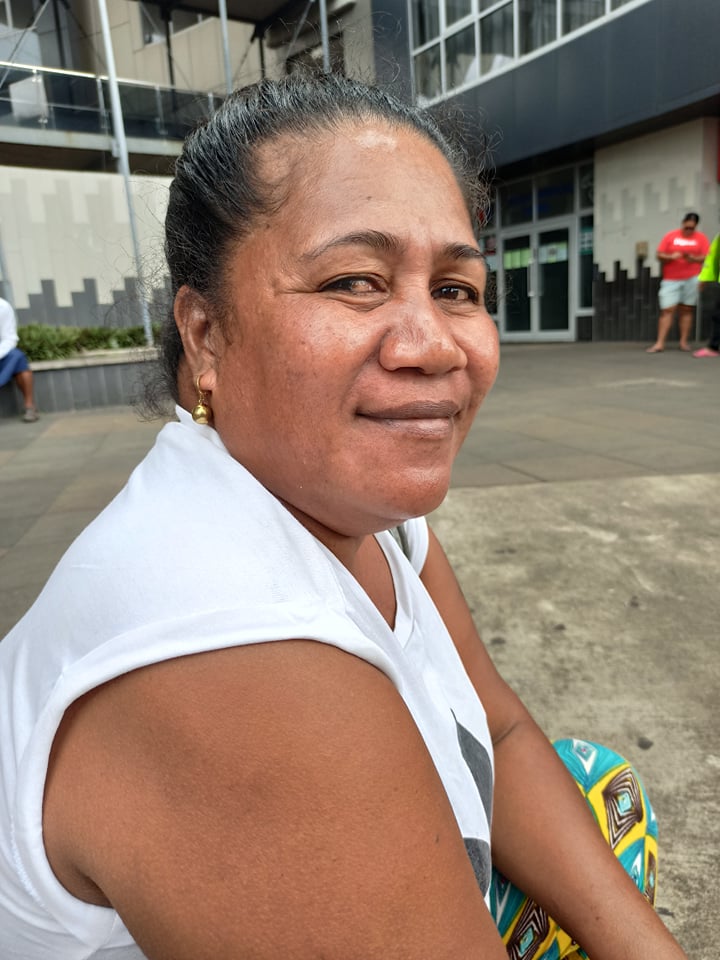 If they were given enough advice by their parents then problems will not happen. Problems that they cause will affect their family and the country. The youth are also the ones who cause problems here in the town area, once there is no money then they will start to steal from people's homes or shops. 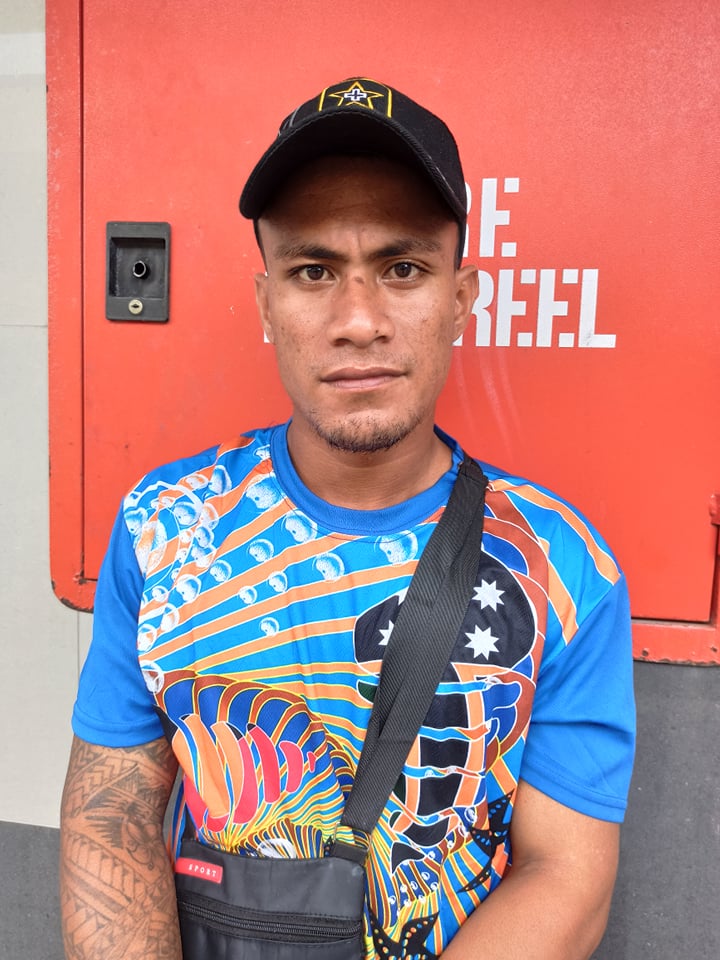