One such athlete is St Joseph’s College junior sprinter Ricky Ioane, who performed well at the Zone B meet and is surely one to watch at the national competition on 20 August 2021.

Ioane won the 400-meter dash, was placed second in the 4x100 relay and his team also won the 4x400 relay for the junior boys to secure second place in the Zone B junior boys division. 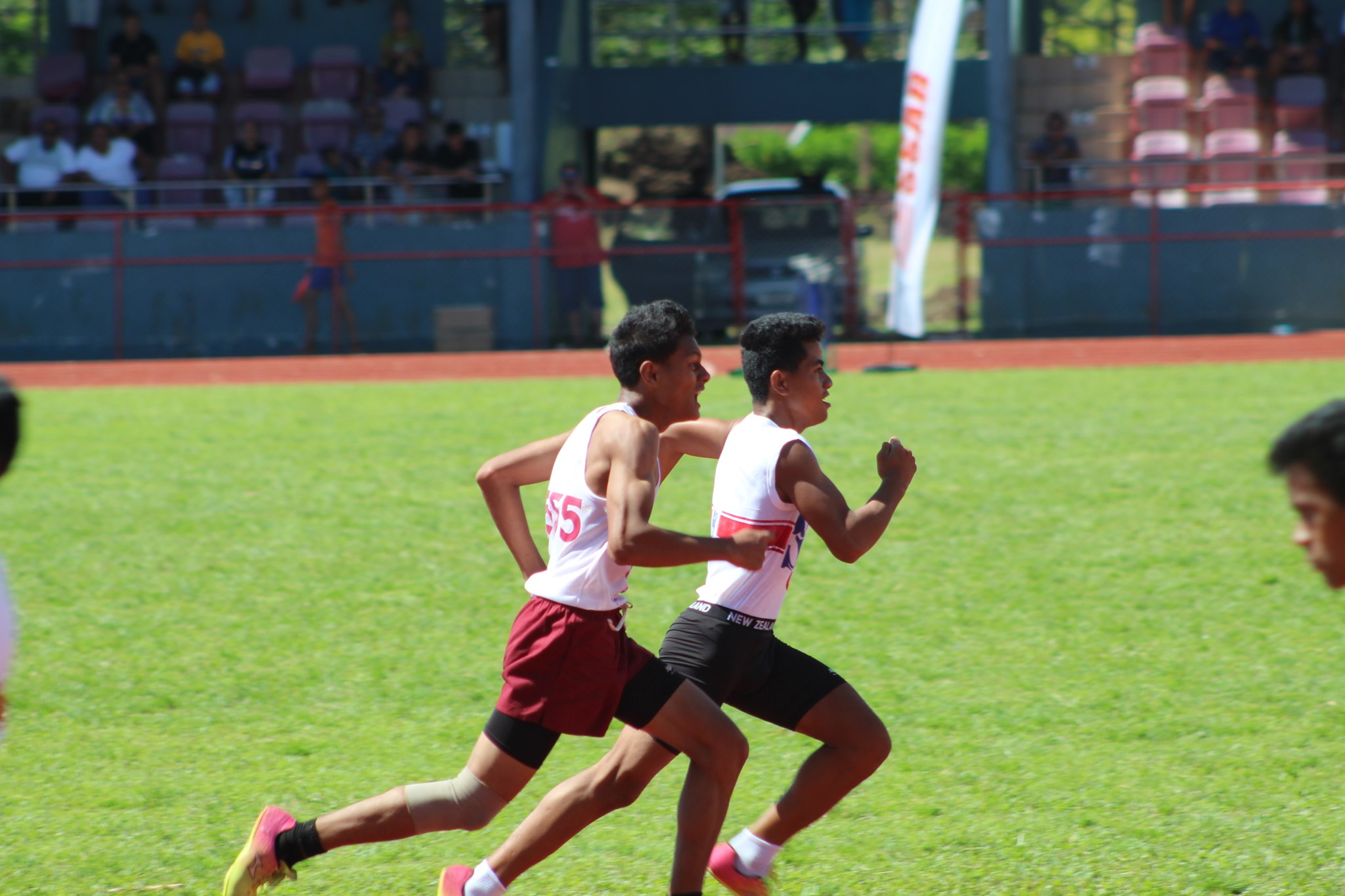 Another 15-year-old, Ricky Ioane of Faleolo village, he said he never thought it would be possible for him to reach the stage where he is at right now.

He said at the age 10 he was not attending school anymore due to the economic hardships his family was facing that prevented him from finishing Year 7 and Year 8.

“When I wasn’t able to go to school anymore, I stayed home in Matatufu with my mother and stepfather and looked after my grandmother who was ill at the time. I would collect coconuts and firewood with my parents in order to get money," he said.

“It was a hard life where I struggled every day; I would often beg my parents to take me back to but they insisted that I stay home and take care of my family.

"I knew it wasn’t an ideal situation for a young 10-year-old, but I accepted it as my reality: being an uneducated youth with no future ahead of him.”

Ioane said it wasn't until his aunt and her husband saw him at home one day during a family gathering that he got a second chance in life.

"Seeing I was not going to school she asked my parents if I could come to live with them and that they can send me to school and pay my fees and school expenses. It truly was a blessing from God,” he said with tears in his eyes. 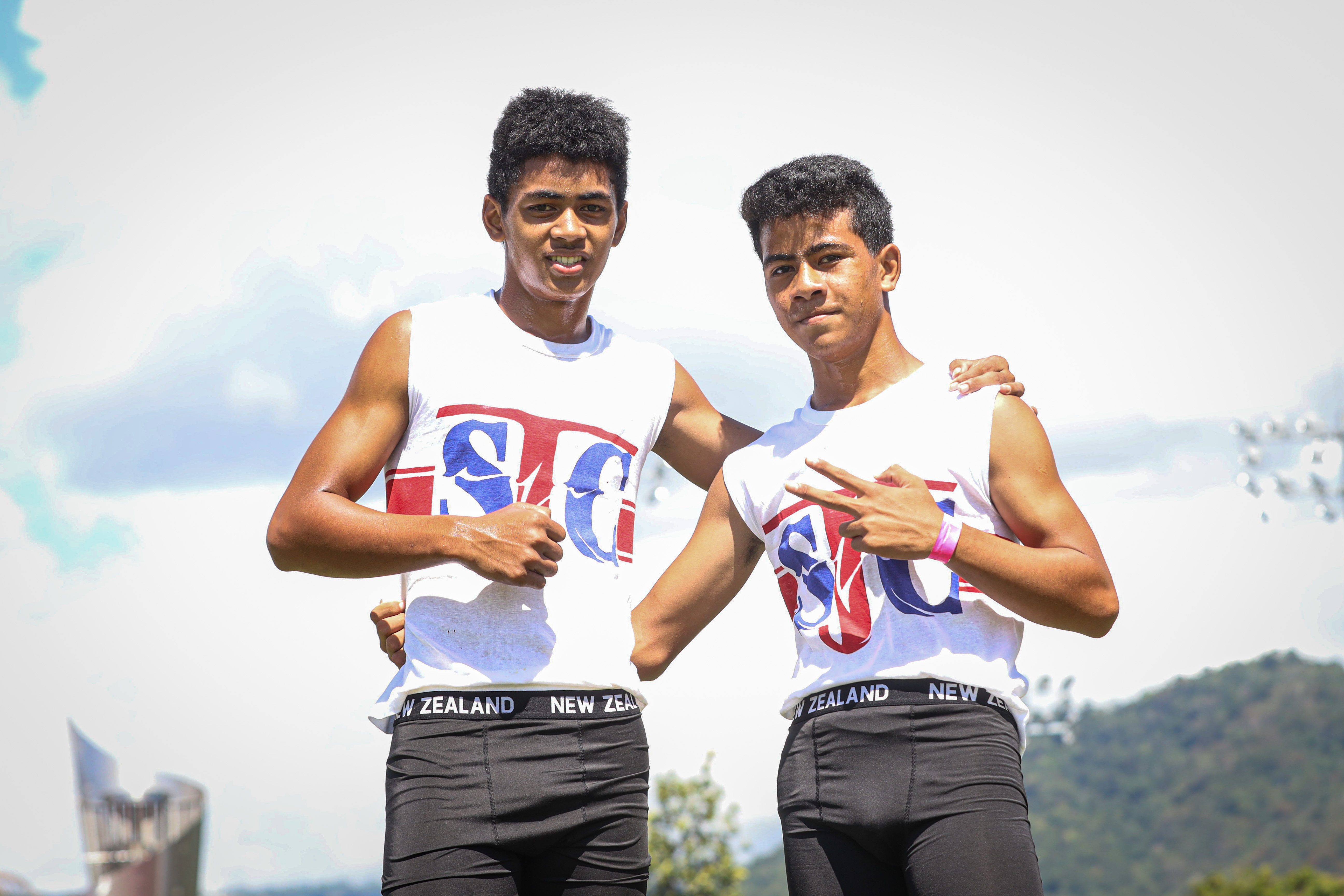 According to the young man’s aunt Lynn Lagi Jensen (whom Ioane calls his mother), Ioane was placed second in the Year 10 level at Saint Joseph’s College, which is something she is very proud of.

“Ricky went straight from Year 6 to Year 9 and I did not foresee him doing very well in school due to two years of not attending school,” she said.

“He struggled last year in Year 9 during the first and second terms, but in the third term he performed really well and was awarded the Most Improved award in the Year 9 level.”

“I also saw that he loved sports, and was very interested in rugby and running. When he told me he placed third in St. Joseph’s inter-house competition and was going to the Zone B Athletics I was very happy."

Ioane then gave advice for others currently facing a same situation he dealt with before: “I know it may seem hard sometimes but God works in mysterious ways. Never give up on what you want in life and just keep on moving forward and never lose hope."