Still in Japan for the Tokyo Olympics, Ato told the Samoa Observer in an email that the bout against the Belarus boxer Smiahlikau was tough, and at one point he thought he had won, when the pair took to the ring in the men’s heavyweight division on Tuesday.

“The bout went as expected, a tough one against an Eastern European fighter. I thought I had won the fight including my Australian corner and everyone that spoke to me,” he said in an email. 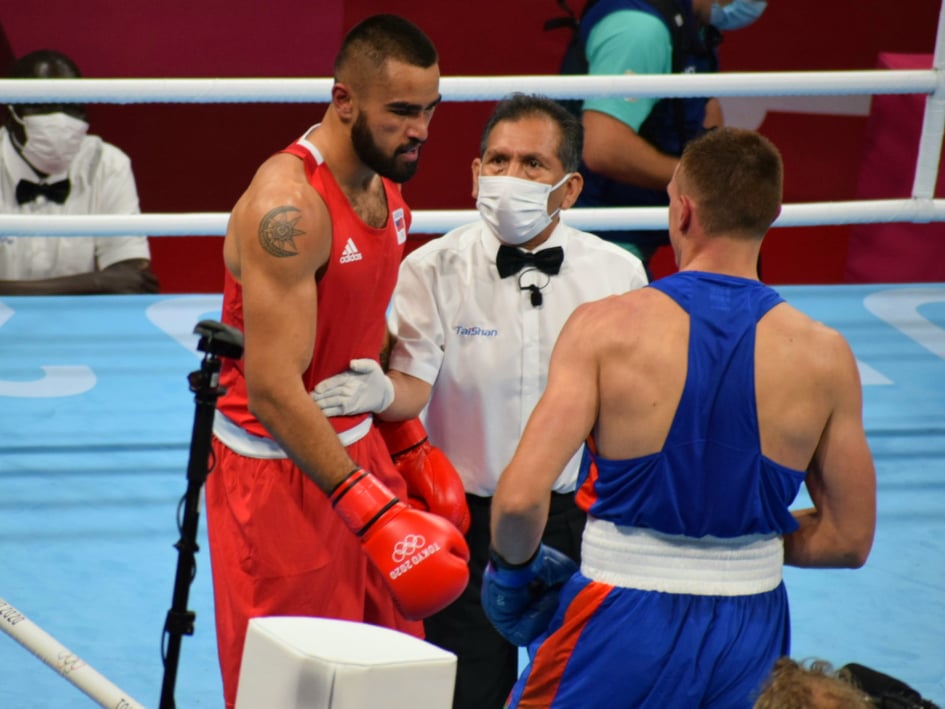 However, he believes the busting of one of his eardrums during the fight had an impact on the final outcome.

"It is no excuse, but I busted my eardrum in the 2nd round, which affected my balance a bit and didn't help with the referee not warning my opponent for repeated back of the head blows and elbows!”

Nevertheless he says he accepted the decision of the judges and he gave the fight his all.

“But it is what it is, I gave it the best I could with the injury I had and got a split decision loss,” he said.

One positive he is taking away from his first Olympics as an athlete is he can take on the best at the top level and he is already dreaming of a gold medal in the next Olympics. 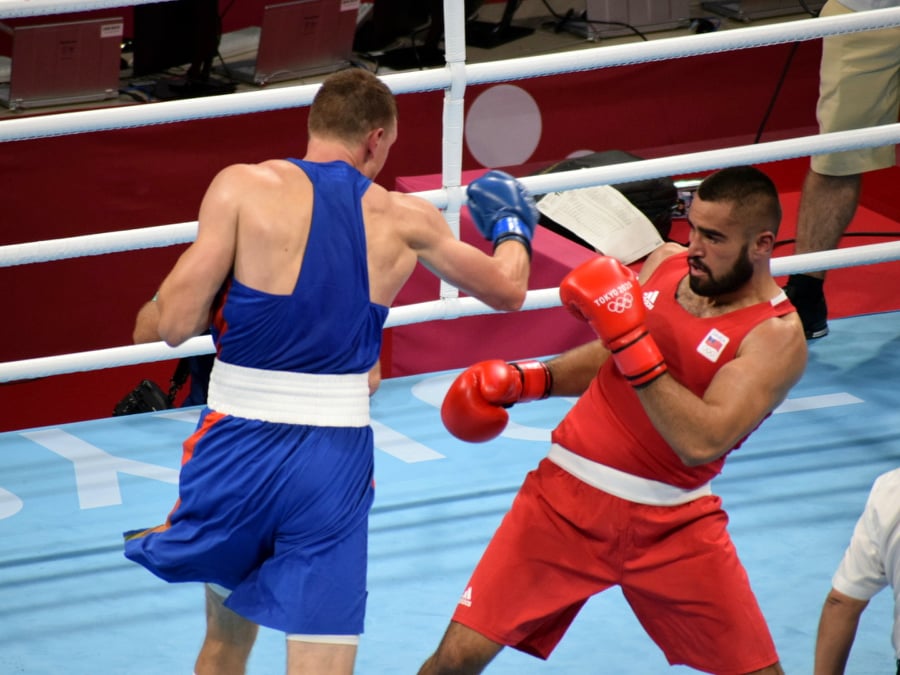 “Positives are I know I can fight the best of them at the top level and win,” he told this newspaper.

“Considering I haven't fought in 18 months, compared to these top European and guys from the Americas, they've had three to four major tournaments leading up to the Olympics, while I was stuck in Covid restrictions and training in my backyard that whole time.

“So I know I have what it takes to compete at that top level if given the same preparations.”

Ato also acknowledged the support of Samoans back home during his run at the Olympics as well as his sponsors. 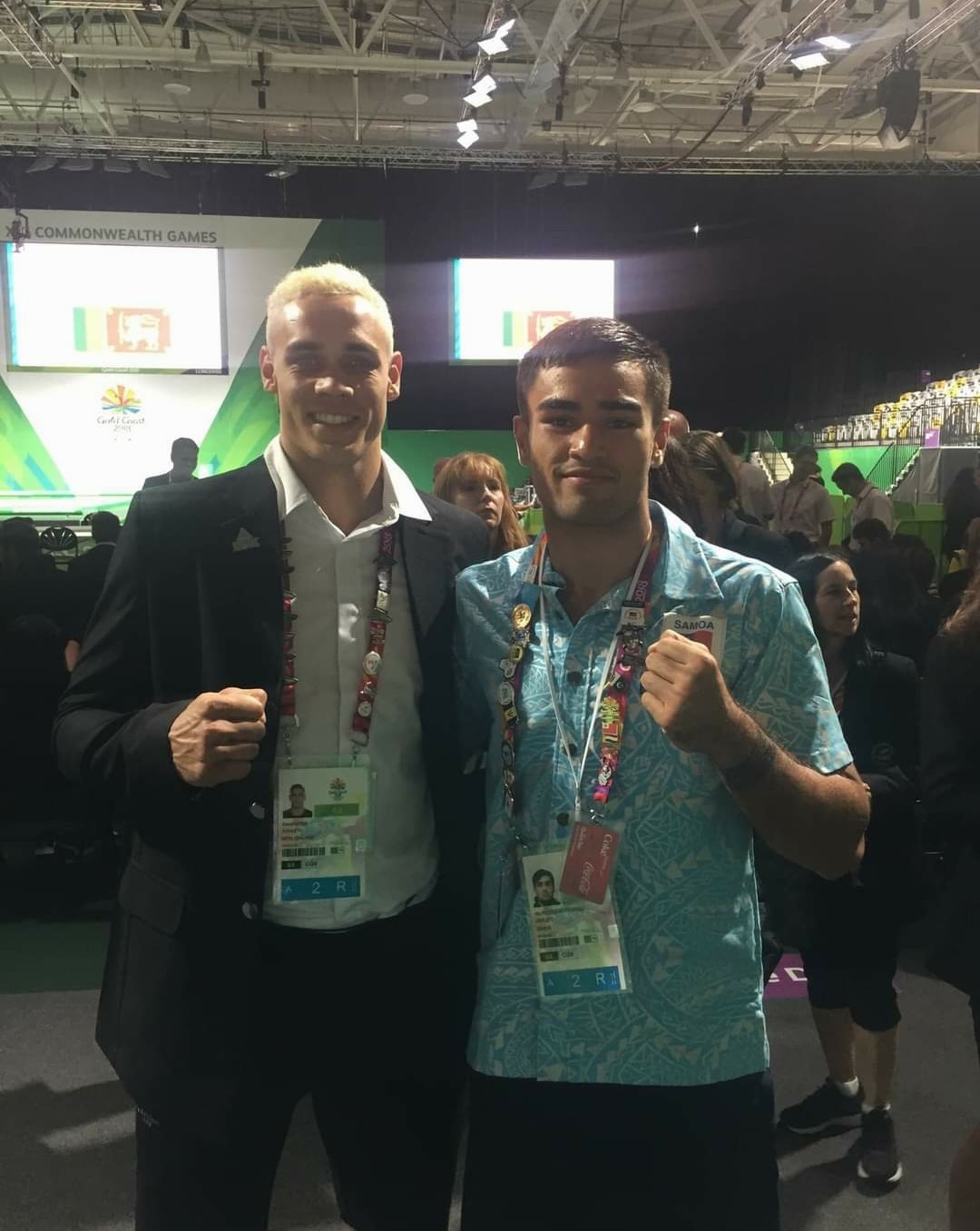 “I would like to thank the people of Samoa from all around for the awesome messages of support, SASNOC for their continued support in my international career, my sponsors back in Australia and in Samoa the Marist Sports Club, my coach and dad and all my family and friends back home,” he said.

“I've decided not to turn pro just yet, I have unfinished business at the Commonwealth Games next year and God willing at the Paris Olympic Games in three years, I'll be back.”

The Prime Minister's Cup for Boys U14 is an annual competition that sees the top U14 rugby teams from primary schools across the country go head-to-head to see who is the best rugby team at the secondary school level.