For people on the big island of Savai'i, many of them were waking up as early as 3.00 am to head out to sea, in the hope of catching the sea worms traditionally known as palolo.

In the village of Fagamalo, women and children joined the men and headed out to sea, to catch as much as they could. Others took boats and went out to deeper water to scoop up the sea worms.

The delicacy is collected twice a year and there are a number of areas around Savai'i where it can be caught. And those tasked with the challenge of extracting the sea worms were equally delighted. 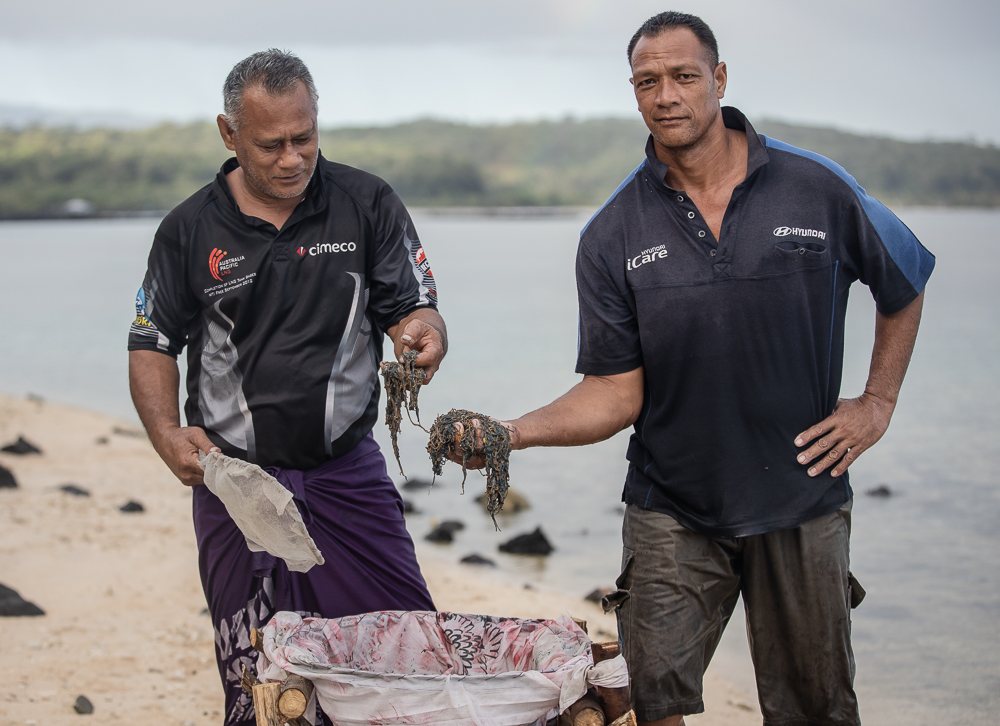 Faleiva Faamoe of Fagamalo was among the first people from the village to make it to the shore, just as the dawn broke with the sun rising.

“I came as soon as my bucket was full,” he told Samoa Observer. “We didn’t have enough on the canoes for all of us so some of us had to swim to get to where the palolo was found.

“I’m so happy that I was able to catch this much as I woke up early in the morning for this."

Fa’alili Faamoe, also of Fagamalo, was the only one in his family who woke up early in the morning and went out to sea.

“Those with big families benefit because they all get to share the responsibility to catch and they usually get heaps of palolo. You know, the more the merrier.”

Sinalei Malua of Samauga was at the village shop early in the morning, wishing one of her children had gone out to sea to get the delicacy. 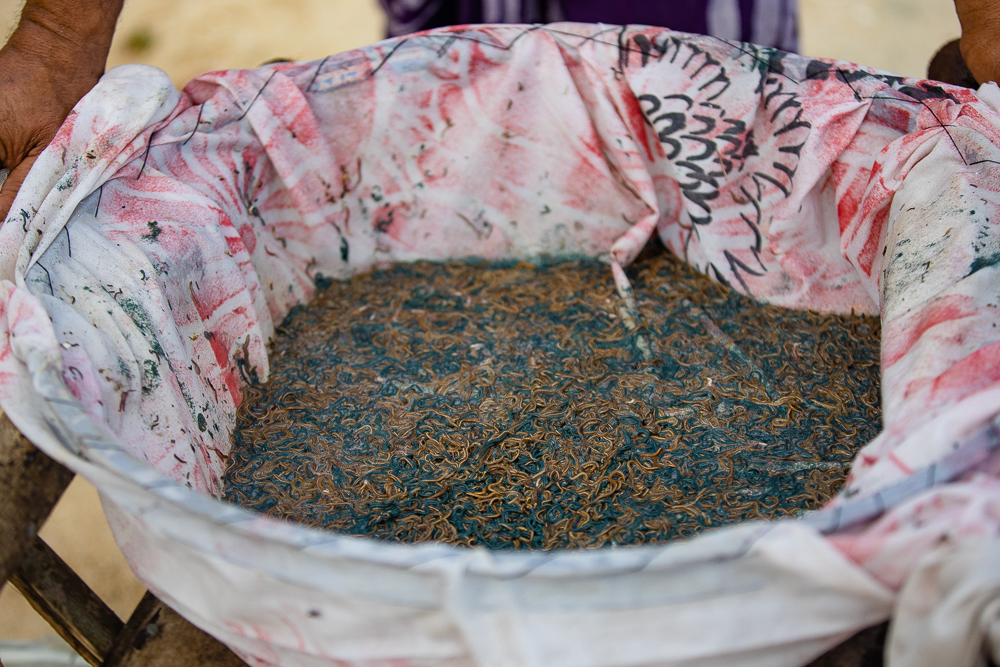 “There is only me and my younger son at home and there was no one to go out and get palolo for us. This made me miss my husband who used to catch heaps of palolo when he was alive.”

Siaosi Sapeti of Lefagaoalii said he was able to get enough for his family and will sell the rest to help out with family expenses.

“I wish that this manna from the sea was available throughout the year because they sell quickly even though the prices are high,” he said.