Samoans answered the call to make the country’s coastline cleaner by collecting pollution and waste from the Vaiusu mangroves on Saturday to mark International Coastal Clean-Up Day 2021.

This year’s theme for the international environmental participation: “Keep trash in the bin and not in the ocean.”

The Vaiusu clean-up was one of several events held across the broader Pacific region, according to a statement from the South Pacific Regional Environment Programme (S.P.R.E.P.).

“Activities in Samoa, Tonga, Wallis and Futuna and Vanuatu for International Coastal Clean-Up Day were supported by the Committing to Sustainable Waste Actions in the Pacific Project (S.W.A.P.) today,” the organisation said in a social media statement.

The local clean-up took place at the Vaiusu Mangrove site, with support from the French development agency.

The coordinated environmental protection day comes as Pacific leaders and high-level representatives put forth a Pacific Regional Declaration on the Prevention of Marine Litter and Plastic Pollution and its Impacts for voluntary endorsement last week.

The declaration, also announced by S.P.R.E.P., came from the Environmental Ministers’ High-Level Talanoa which took place last week at the conclusion of the 30th S.P.R.E.P. Meeting of Officials. 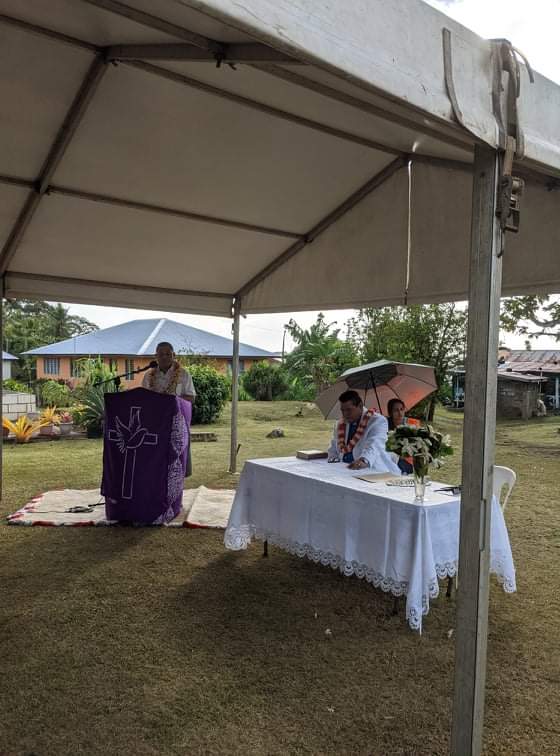 “We, representatives of the people of the Pacific region and stewards of the world’s largest ocean, meeting at the Environment Ministers’ High Level Talanoa on 10 September 2021, are deeply concerned about the impacts of plastics and microplastics pollution on our region and that the current patchwork of international legal instruments is not sufficient to prevent the acceleration of these impacts,” the Declaration says.

Those concerns also extended to the impact of pollution on migratory marine species such as seabirds, marine turtles and whales as they are especially vulnerable to the impacts of marine plastics through entanglement and ingestion of plastic and reaffirming these species as important cultural icons for Pacific peoples.

“Marine litter and plastic pollution impacts continue to be of grave concern to the Blue Pacific,” said Aliki Kelihiano Kalolo, Tokelau’s head of state and the Chair of the Environment Ministers’ High-Level Talanoa. 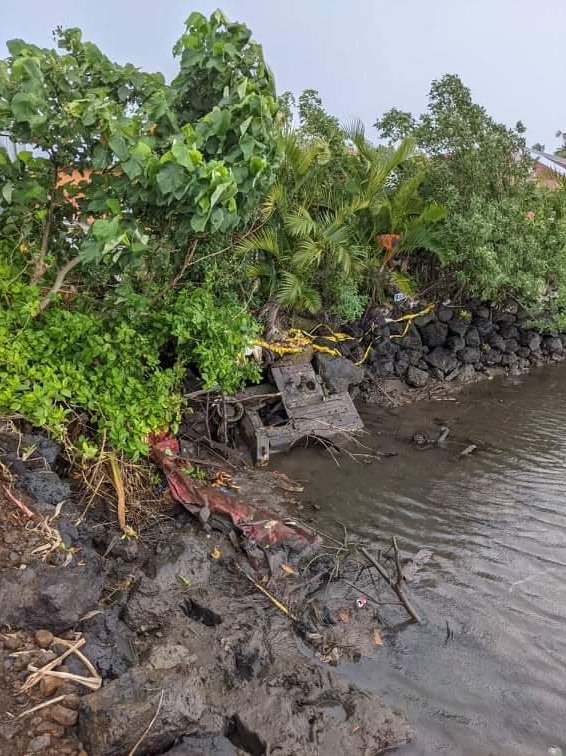 “Pacific island countries contribute as little as 1.3% of global plastic pollution [yet] we are grossly and disproportionately affected by its impacts,” he said.

“The Pacific island region continues its leadership on this issue at home and abroad and calls for a new binding global agreement on the prevention and reduction of new plastics and management of plastic pollution already in our environment.”

The leaders and high-level representatives urged all United Nations Member States at the Fifth Session of the United Nations Environment Assembly to support the establishment of a new international body to create a binding agreement on the use of plastics.

The leaders also pushed for a global agreement on the prevention and reduction of new marine litter. They noted the need for financial and technical support mechanisms to adapt international science and best practice to the challenges specific to the Pacific region. 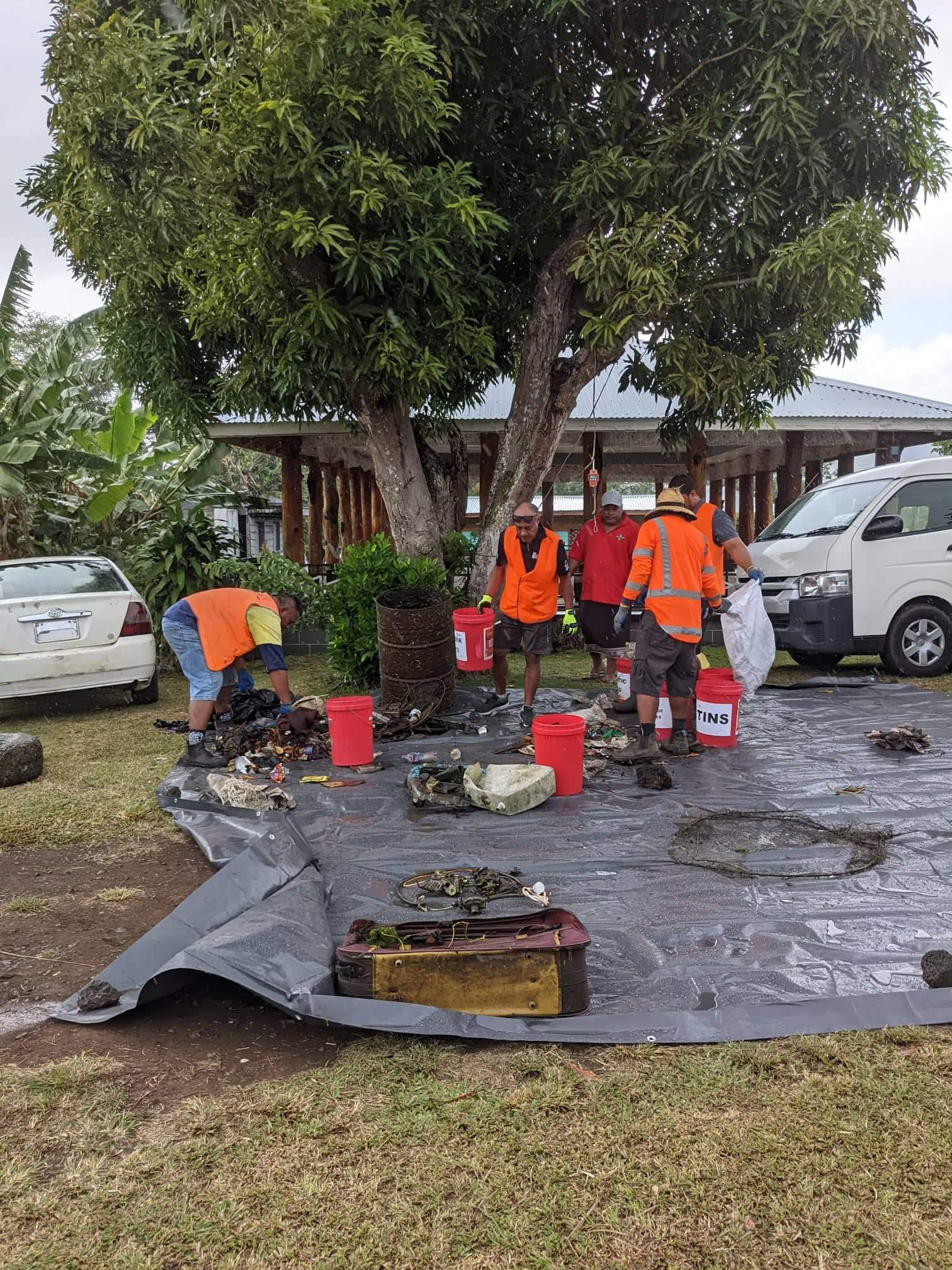 The ministers also called on the international community to take urgent and immediate action to help the Pacific protect its region and peoples from further marine litter threatening the country’s marine ecosystems, marine species, food security and health.

They further stressed the need for accessible information, support to scientific research on plastics, and plastic pollution data collection as well as developing evidence-based and coherent policy.

The declaration also called for indigenous and traditional knowledge systems to be incorporated into any marine protection policies. The ministers said the practices have evolved through generations into nature-based solutions for the sustainable conservation of ecosystems as an integral part of the solution to the plastic pollution crisis.

A request filed by lawyers of the Fa'atuatua i le Atua Samoa ua Tasi (F.A.S.T.) on behalf of their Falealupo candidate seeking to review the constituency's roll ahead of the by-elections has attracted critics from the Opposition Leader.