The culture of Samoa – its traditional methods of cooking, dance, song and oratory were on display when hundreds of youth from nine wards gathered at Alamagoto on Thursday.

that comprise the Apia Samoa Central Stake of The Church of Jesus Christ of Latter-day Saints met for competition and fun in Alamagoto on Thursday.

Young men and women gathered at a parcel of land in Alamagoto owned by the church for the event that is part of the stake’s 2021 Youth Conference that opened on Wednesday in Motootua. 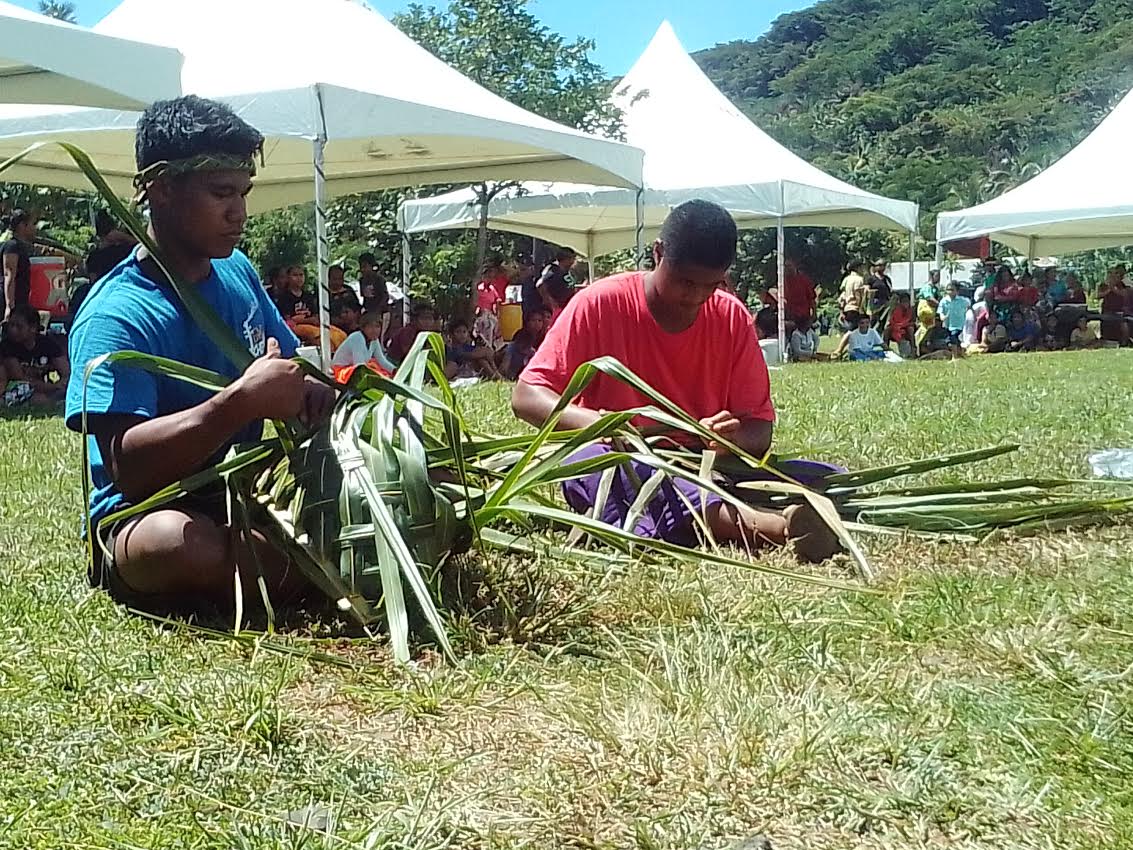 “I make the umu every Sunday,” Mr. Nofo proudly told the Samoa Observer.

Later, he joined a female counterpart to present the basket, filled with fresh-baked food from the umu prepared by the young men of Alafua to stake leaders.

Mr. Nofo accompanied the young woman who performed the oratory to present leader of the Apia Samoa Central Stake, President Jason Joseph and his counselors with the gifts from their umu.

The youth of Alafua also won the tug-of-war competition. 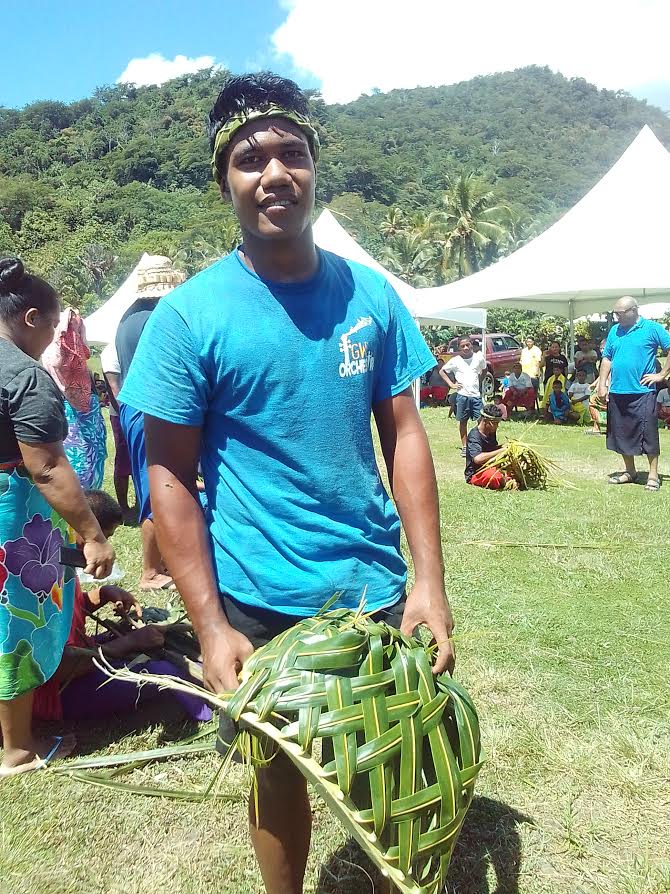 The theme of the conference is “A Great Work” which is drawn from the Doctrine and Covenants.

It is one of four books of Scripture used in The Church of Jesus Christ of Latter-day Saints (the other three are The Holy Bible, the Book of Mormon, and the Pearl of Great Price).