Passengers ranging from the elderly to young children were seen squeezing their way onto the Lady Samoa III eager to return home (Photo: Anetone Sagaga)

Ferries on Friday ran up until 8 pm as passengers continued to flow into the wharf just after midnight, hoping to catch the earliest boat out on Saturday.

This comes after the Mulifanua Wharf was intensely crowded with passengers trying to make their way to Savaii ahead of the main General Election event on Friday.

Ferry trips on Saturday did not go according to scheduled times as the wharf officials tried their best to fit as many passengers and cars as possible on each ferry.

Passengers also took advantage of the sailors' restricted area on the third floor of the Lady Samoa III as the air-con room, walkways, stairs, and upper deck space became full. 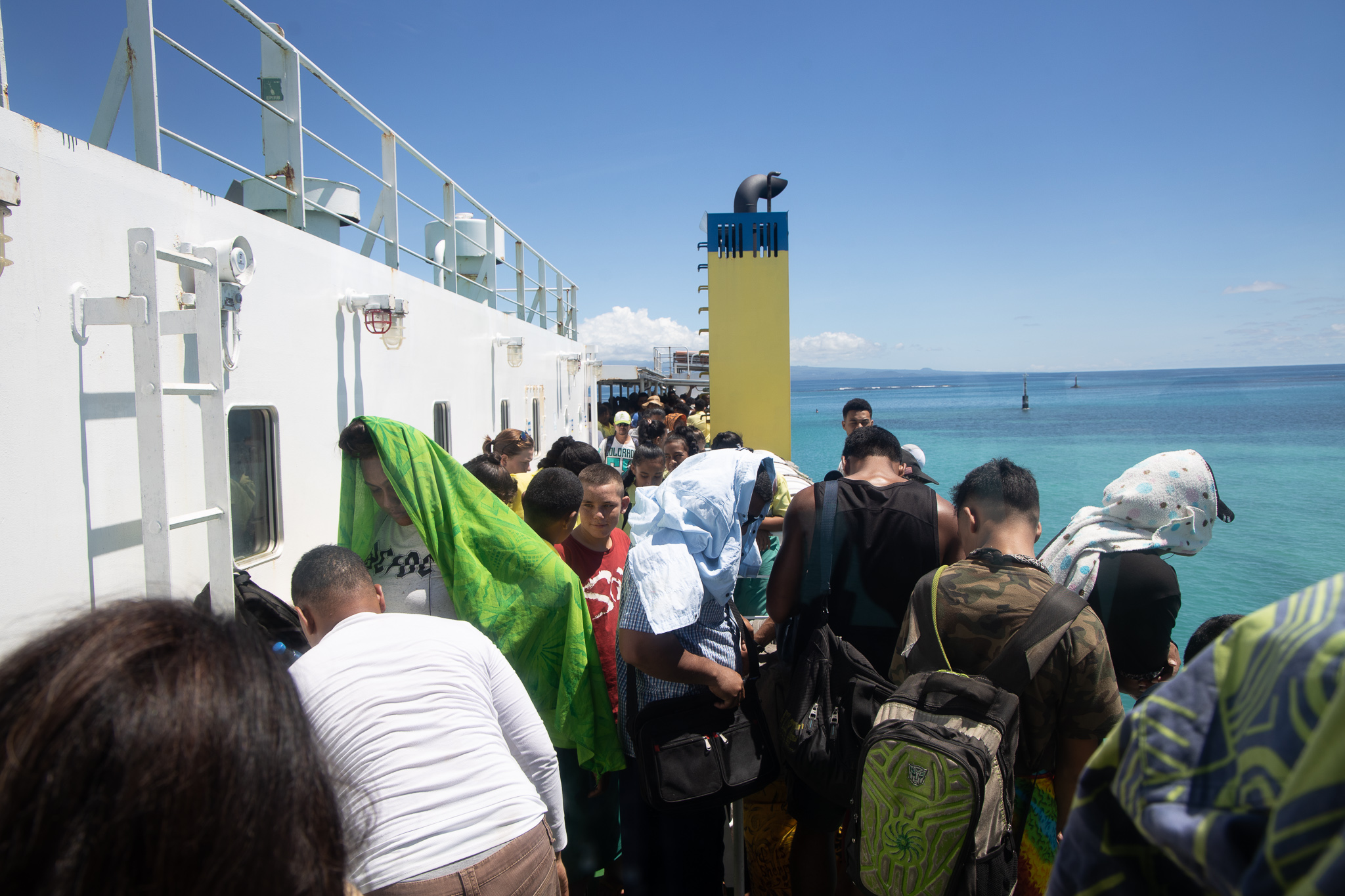 Amongst the crowd, jostling for space, was 27-year-old Folole Iosefa from Sapapalii who was trying to make her way onto the 10am boat from Salelologa on Saturday, after voting on Friday.

Residing in Upolu, Ms. Iosefa said there was significance in going back to her roots to cast her ballot, saying that whilst it was a hassle trying to get to Savaii, it is undoubtedly good to see family in Savaii every chance she gets. 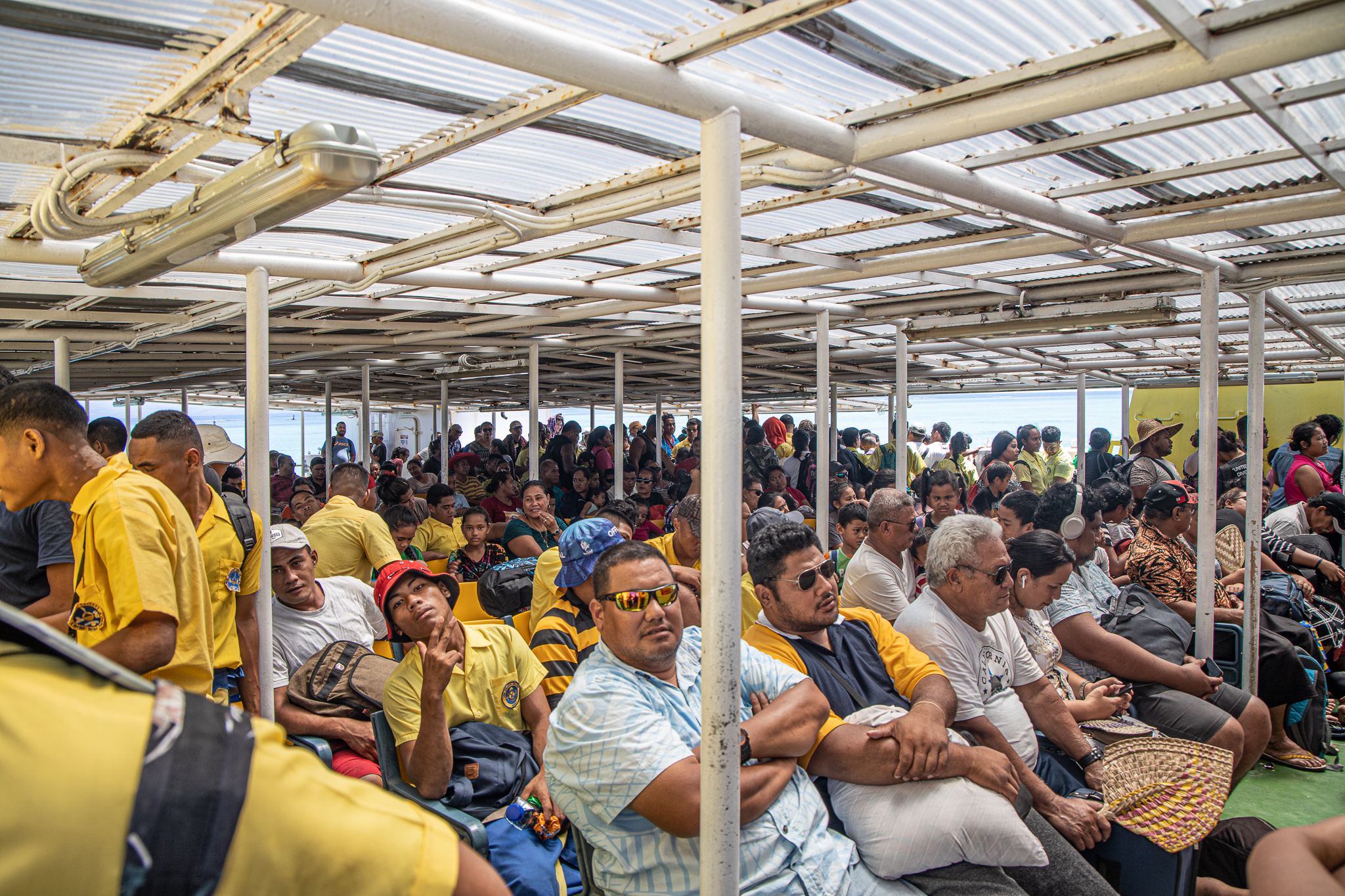 The 2021 General Election is the second time she has had a voice in deciding the nation's leaders; third with a by-election in 2019.

Speaking on the efforts by the Office of the Electoral Commission (O.E.C.) to ensure a free and fair election, Ms. Iosefa said there is definitely an improvement in the processes at the polling stations.

"This election was a very quick one in my opinion compared to the last General Election. The process inside the voting booths was smooth and quick, especially with the many booths that were running at the same time," she said.

"The only reason why it would drag was because of voters who said a different name other than the name they were registered under in the O.E.C. system; otherwise it was good." 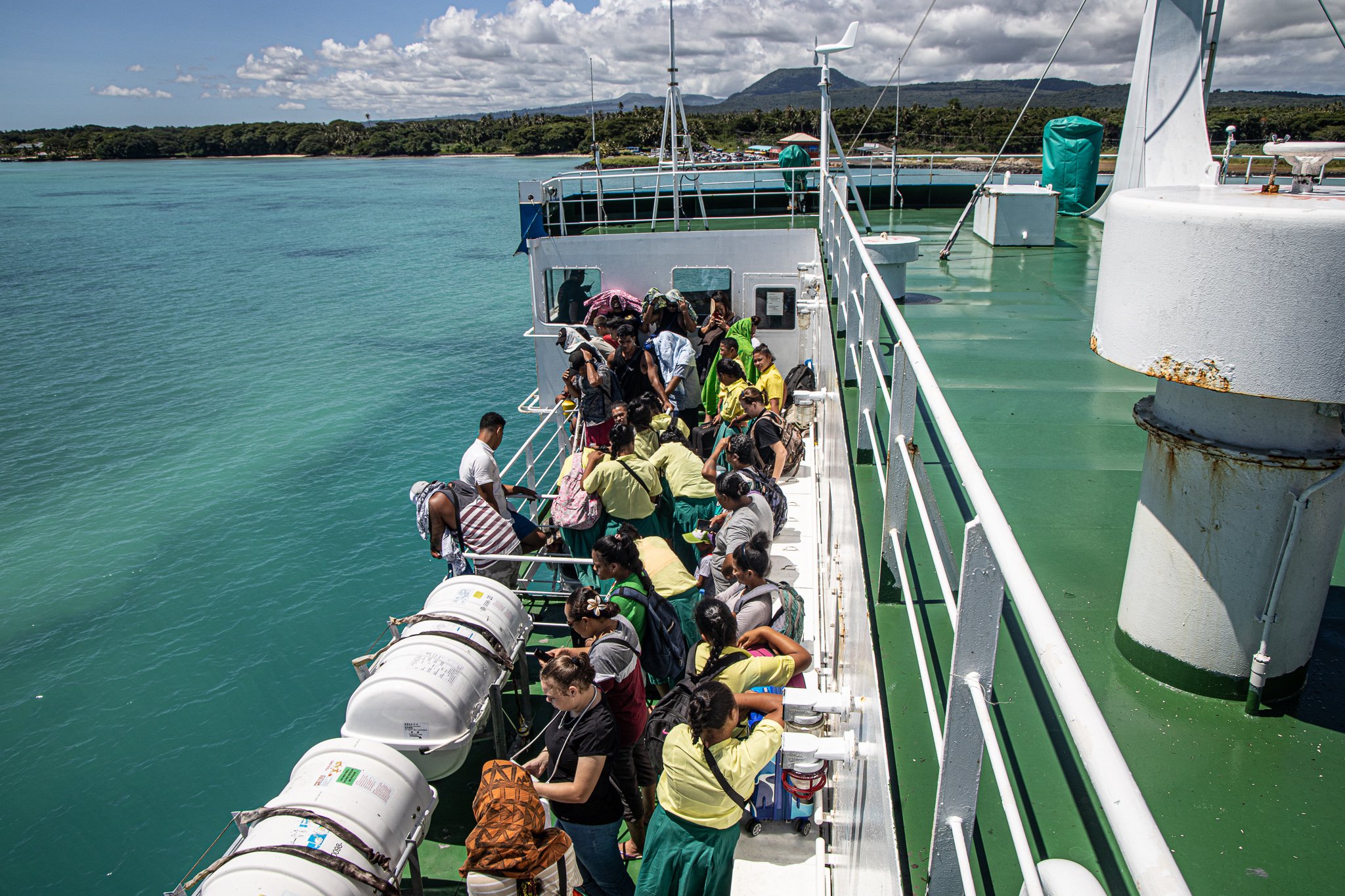 The same sentiments were shared by a first-time voter, Noelapomaiikalani Alatise from Fagalii Uta who said her experience was "quick" all around.

She said, unlike other first-time voters her experience was made easy by getting familiar with their running candidates beforehand.

"It took me only about five minutes; I wasn't nervous, I already knew who I was going to vote for before I went to the voting booth."

For the first time, voting in Samoa’s General Election has been made compulsory in 2021.

Under the Electoral Act 2019, individuals who are 21 years of age and older are required to register to vote. They are also required to show up to their designated ballot station and have their names ticked off the electoral roll.

Those who do not abide by the law commit an offence and are liable upon conviction to pay a fine not exceeding $2,000 under the Electoral Act 2019.

Also for the first time in the country's elections, pre-polling was used allowing certain groups of voters to cast their ballots ahead of national polling day on 9 April.

More than 15,000 residents of Samoa have received their first dose of the vaccine against COVID-19 as of May 12, the Ministry of Health has confirmed.