The dream of mobility came true for Findalee Levaula on Wednesday morning as she tried out her new wheelchair; a donation from non-profit organisation Brown Girl Work (B.G.W.)

Findalee is a 22 year old woman from Tuanai who lives with severe disabilities. Her aunt, Matile Va'a, has been taking care of her as if she was her own child, and for the last 20 years Ms. Matile has had to carry her wherever she needs to go.

The Special Olympics Samoa programme and B.G.W. had worked together to provide Findalee with a much needed wheelchair. 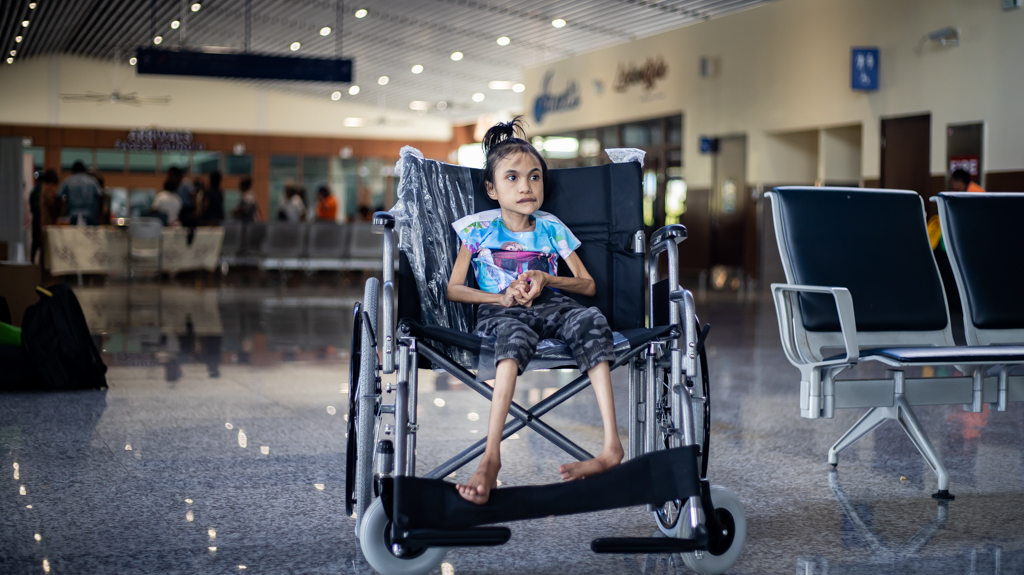 Ms. Va'a told the Samoa Observer in an interview that she is grateful for the gift that has been given to Findalee.

"Thank you so much for the important gift that has been given to my child today," Mrs. Va'a said.

"May God bless your work and add strength to your work."

She then talked about the programme and the work the organisation had done, saying that it is not an easy job.

"Even though we have nothing to offer in return for your kindness, the Lord will give you strength," she said.

She told the Samoa Observer that they have been putting in a request for a wheelchair and for two years there was nothing. Being part of the Special Olympics Samoa programme has opened up the opportunity for Findalee, and Mrs. Va'a is thankful.

Ms. Vaa added that Findalee's father is a Pastor in Savaii but she wanted to look after Findalee.

For the past years, Mrs. Va'a has been carrying Findalee around due to the lack of a wheelchair, but that has all changed with the wheelchair donated by B.G.W.

"I would like thank you all for this gift for my child. May the Lord help you with your work and give you strength," she said.

One of the B.G.W leaders, Lino Williams had presented the donation on behalf of B.G.W and he told the Samoa Observer on Wednesday that he felt excited about the donation given to Findalee. 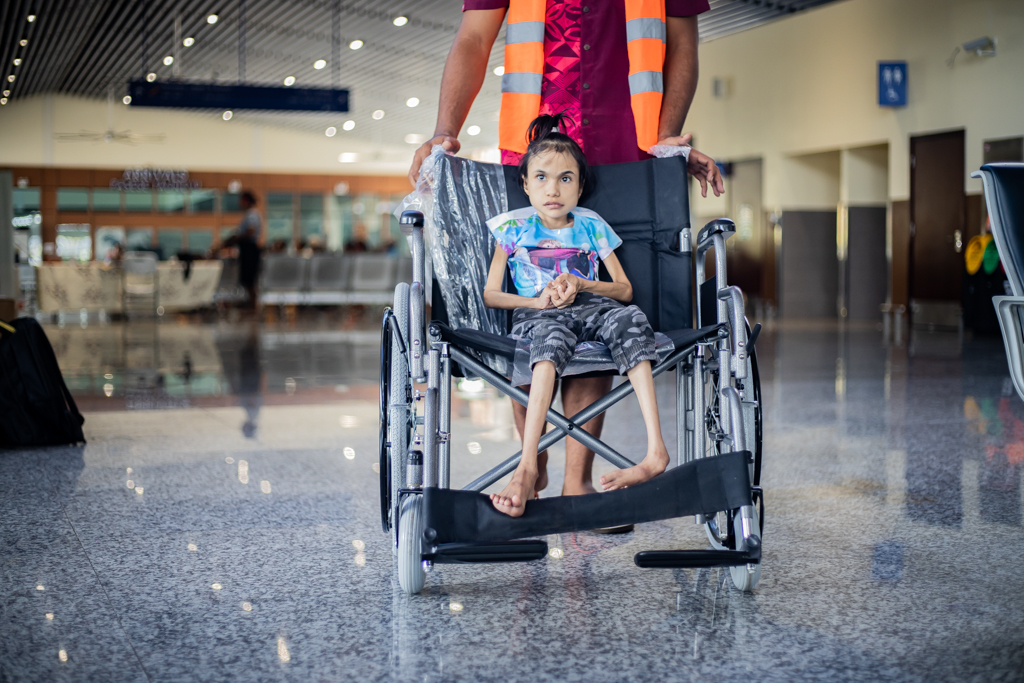 "Because her [aunt] had been carrying her by hands for 20 years, and she's 22 and she wants to be part of Special Olympics. Its something B.G.W stands for helping out the people in need with what we can and trying to get out there to understand more about reality," Mr. Williams said.

"I feel overwhelmed and excited basically words can't explain it but I was part of something so big and being able to give one of the sisters a step in achieving her goals in life being in the Special Olympics."

The Samoa Tourism Authority (S.T.A.) says cultural heritage will be key to its mar...