The General Secretary of the S.D.A. Church in Samoa, Pastor Sione Ausage, said in his opening remarks that God should be given credit for the work on a new building, four classrooms, two offices and toilets.

"The reason why we are here is to celebrate together the official opening of this work and I would like to welcome everyone who are here," he said. "We are not only here today for the opening of the extension of the school building that includes four classrooms, two offices, and toilets. 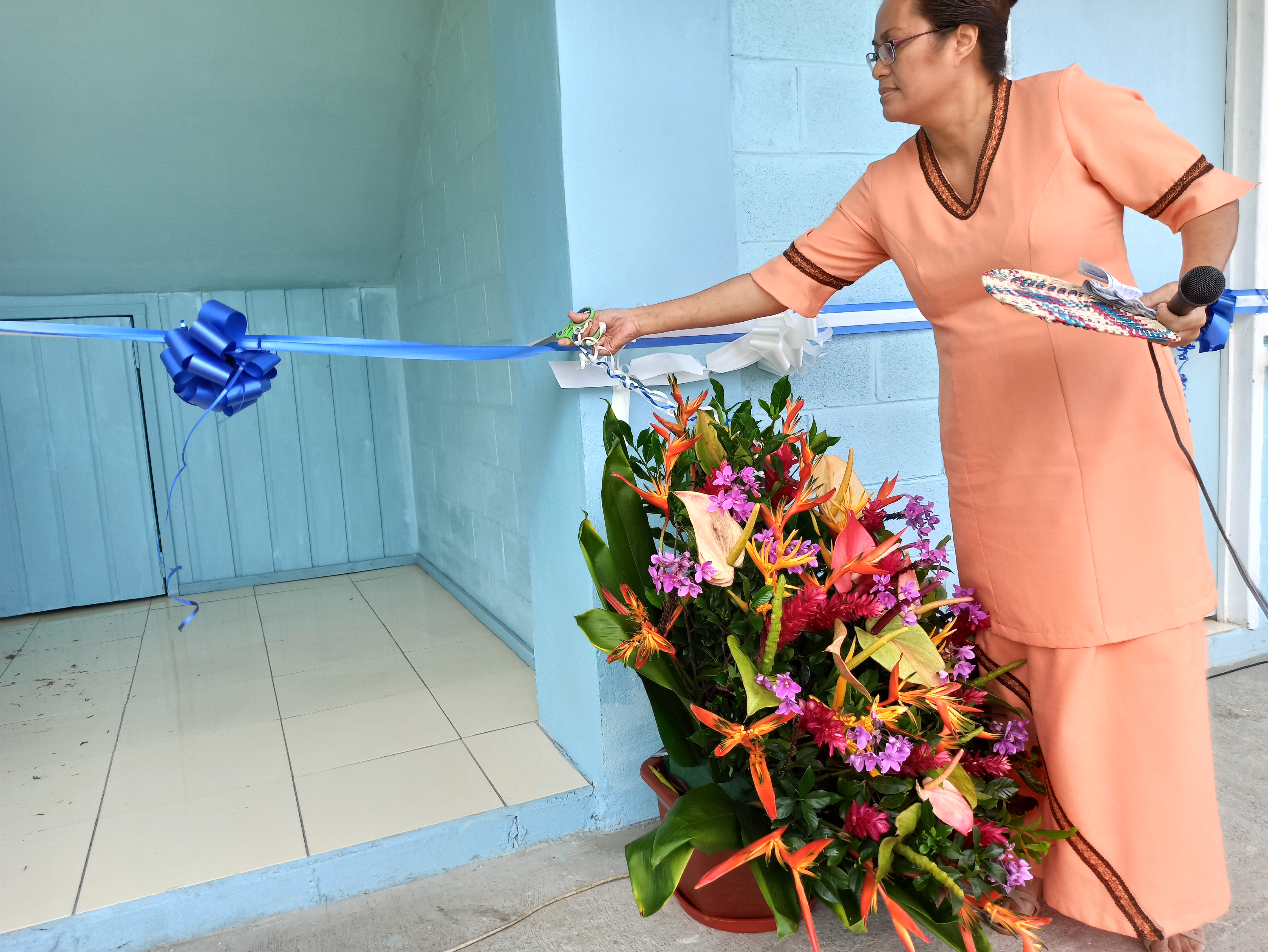 “We are also opening the library for the school and also the food and textiles technology and visual arts classrooms.

"It is also important to announce other developments within the school which we are going to open today. A computer lab for the school was built and also a science lab."

S.D.A. Church representative, Linda Fuliese, was given the honour to cut the ribbon to officially open the new building.

In an interview with Samoa Observer, Pastor Ausage said the construction started in March this year when the COVID-19 global pandemic started to peak, though the construction work ended in June.

"The state of emergency did not have a huge impact on the construction of the building because people were not prohibited to come to work and the Church had followed the rules of the state of emergency," he added. "I also thank the church because of this school building. This work was done through the efforts of the 67 churches (S.D.A) in Upolu. I thank the church for the support.”

Pastor Ausage reiterated that the church's plans for the school have been implemented, and added that if it was not for God’s kindness and love, they would not have been able to complete the project. 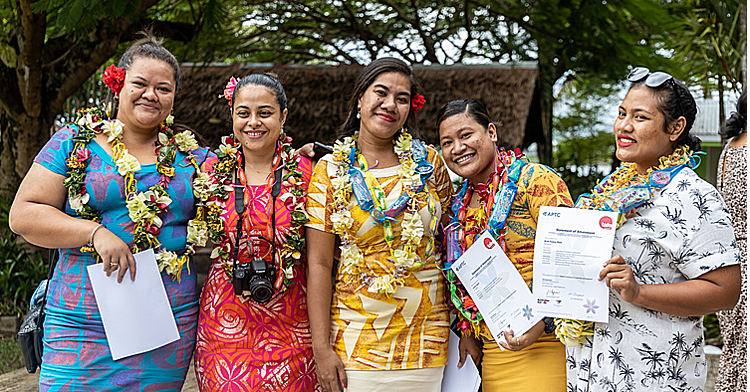