Children from Samoa treated for measles in Pago

People leaving Moto'otua Hospital with facemasks to protect them from the spread of measles. (Photo: Vaitogi Asuisui Matafeo)
Health

Two children from Samoa are being treated for highly suspected measles and are in quarantine at the LBJ Hospital in American Samoa.

They are both under five years old.

The American Samoa Department of Health sent blood samples to Hawaii on Monday and expect results this week to confirm their illness, according to Dr. Saipale Fuimaono.

D.O.H Epidemiologist, Aifili Dr. John Tufa, said the children were brought to the hospital on Sunday with symptoms of measles, KHJ News reports.

The family members they visited are being monitored, Aifili said.

Dr. Fuimaono said all arriving passengers are being screened for symptoms of measles before they disembark flights or ferries into the country.

But measles’ two week symptom-less incubation period makes this process a less than perfect system for avoiding the spread of disease.

Director of Health Motusa Tuileama Nua said he intends to plan with the Attorney General’s Office how best to proceed with inter Samoa travel, and possibly refusing permits to anyone without vaccination proof.

As of November 10 there are 716 suspected cases of measles and 48 confirmed ones. At least six people have died in what are being considered measles related mortalities. 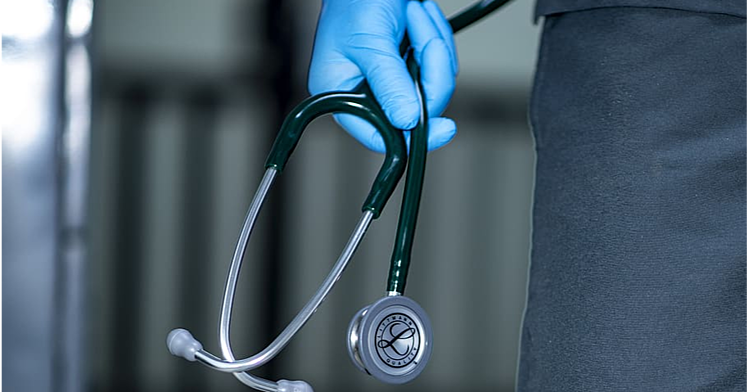