The 2019 National Fa'afafine Pageant will put the spotlight on violence, stigma and discrimination in Samoa and mark the official launching of a national campaign to address these challenges.

The theme of the annual pageant is “ending violence, stigma and discrimination” and will focus on violence against women and girls, stigma targeting marginalised and vulnerable communities (including people living with HIV/AIDS), and discrimination due to a person’s gender, sexual orientation, disability or socio-economic standing within the community. 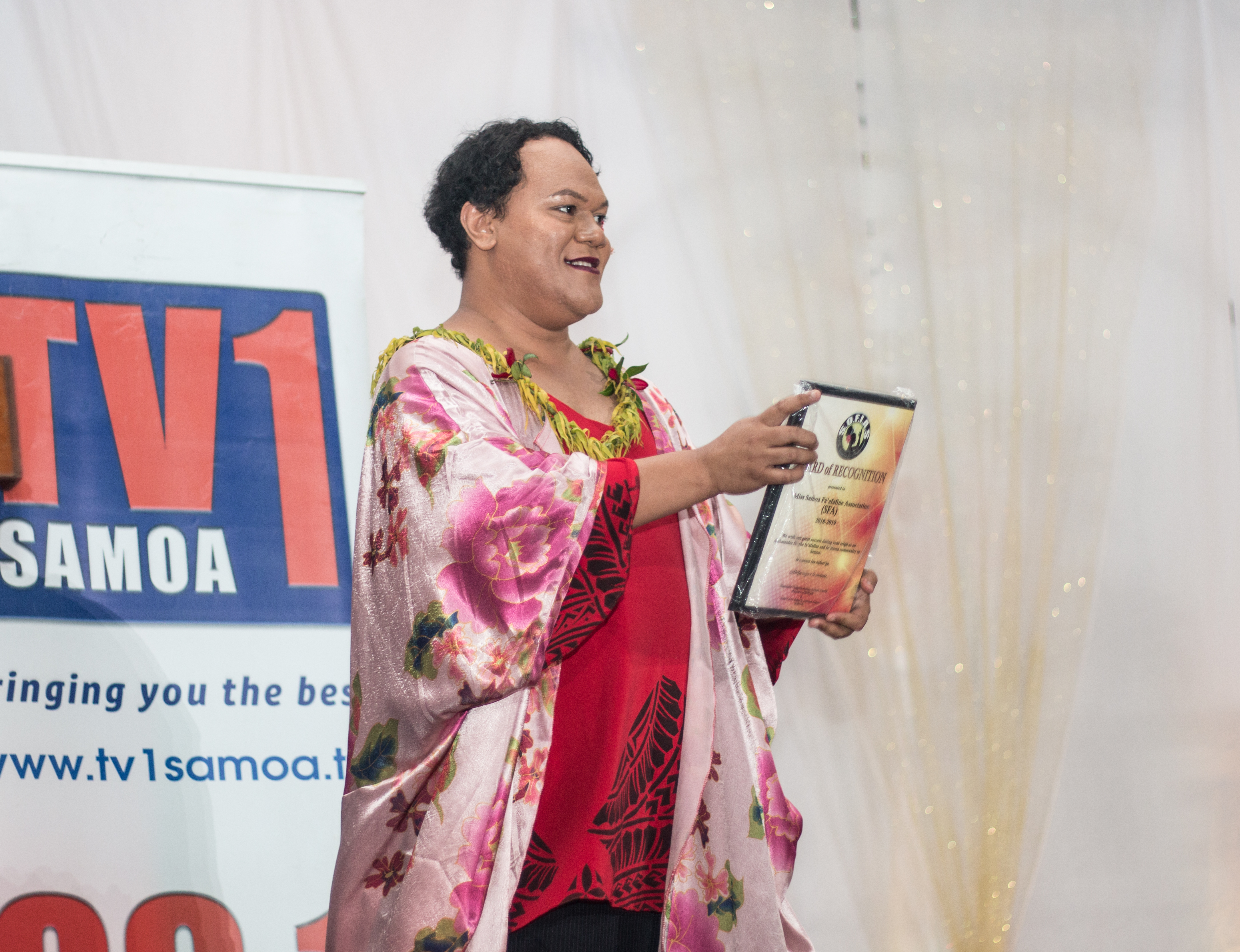 Responding to questions from the Samoa Observer, the Samoa Fa’afafine Association (SFA) President Alexander Su’a said the 2018 National Human Rights Inquiry into violence in Samoa by the Office of Ombudsman revealed high levels of violence targeting women and girls and children.

The inquiry also made reference to the experiences of the faatama or tomboys.

"We did our own inquiry research within our own community. This is not about us, but working together with the community to address this as a whole," he said.

The inquiry concluded that the rates of violence in Samoa are increasing and not decreasing. 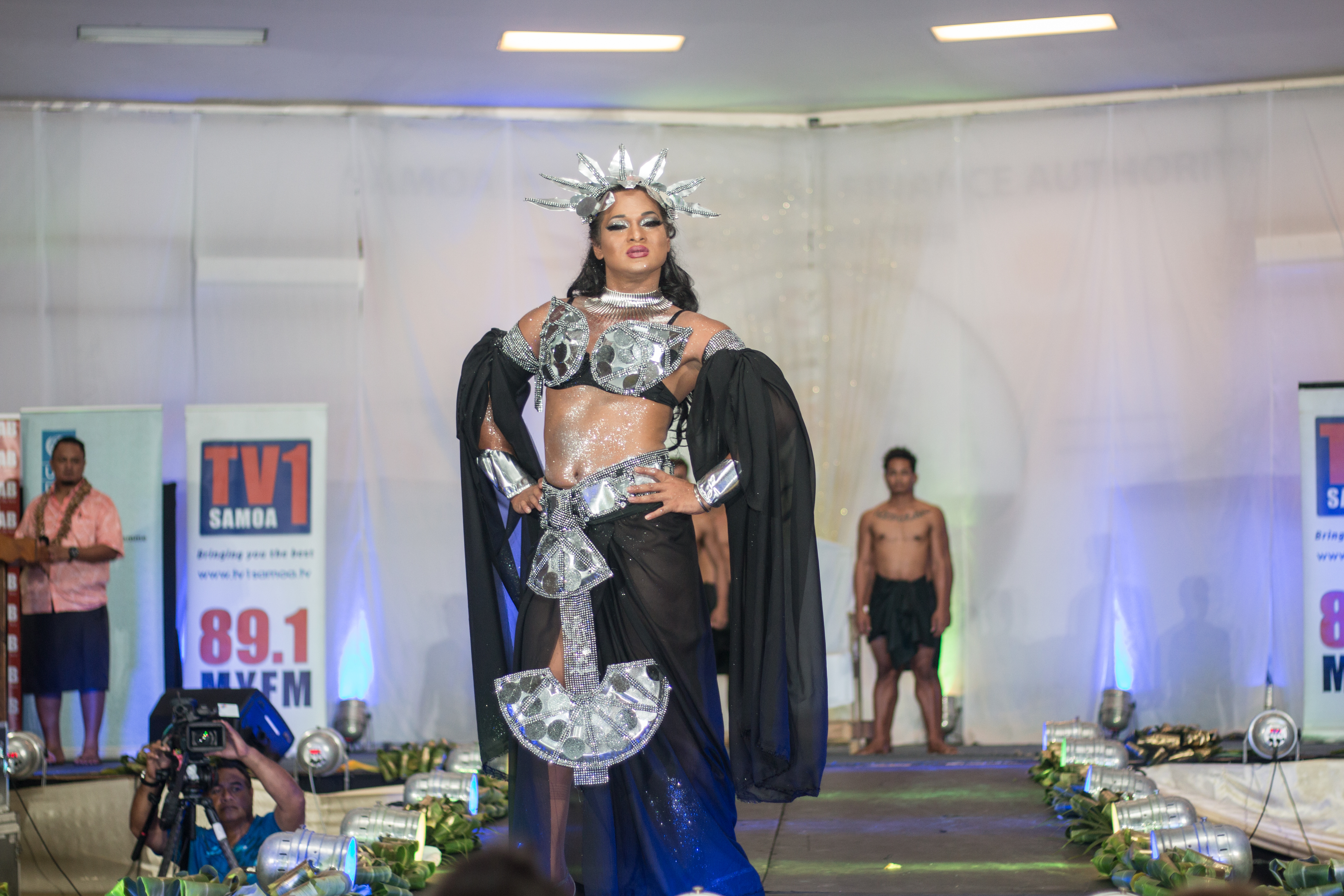 "This a great way for us to create a platform for our other societies, partners and stack holds to address this with us," he added.

Mr Sua said the findings of the inquiry should be a wake-up call for the people of Samoa to “rise up and be a warrior” to address and stop incidences of violence, stigma and discrimination against other people.

This year’s National Fa'afafine Pageant – which is being tagged the “Queen of Thrones” on social media – will provide a platform for awareness and advocacy on the issues, which Mr Sua and the SFA hope will lead to a change in attitudes and mindsets amongst Samoans. 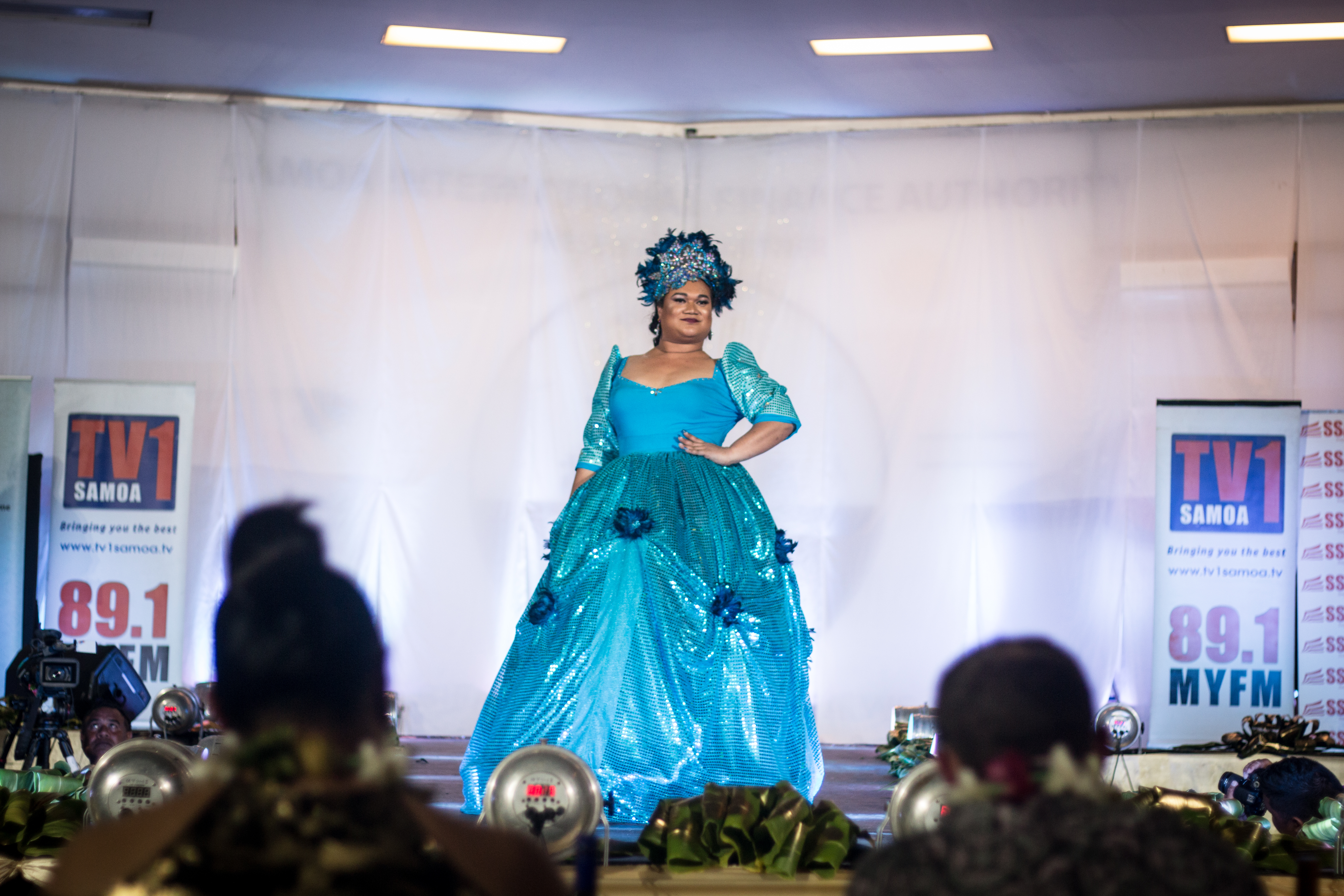 A social media promotional video on the event has already had close to 400 shares, 118 comments and close to 600 reactions on Facebook.

The SFA-run national campaign will start August 25 and culminate with the pageant at the Faleata Gym 1 on the evening of August 30.