Lorian Finau-Groves last week became Samoa's first ever woman to patrol the nation's seas as a "ship-rider" in a joint operation conducted with the U.S. Coast Guard. But her journey was unlikely in more ways than one.

Ms. Finau-Groves, who has just returned from five days on patrol with the U.S. Coast Guard, suffers from a crippling fear of the ocean.

“To this day, it baffles my mind knowing that I agreed to go out there," she said.

"I was bound to face this fear someday and glad to say that I did."

The 25-year-old from Vaivase said that the experience was an adventure.

“Life at sea is no doubt challenging not only physically but mentally as well and being female, it is twice as hard but of course I did not let this stop me," she said.

“There were difficulties I encountered being out at sea like the first few hours, I felt drowsy and sea-sick and then once my body to adapt and obtain sea legs to be able to live and operate on the vessel."

She added that, mentally, she had to overcome her fears every time she looked outside the window and see the waves brushing onto the boat.

“It took a lot of will and mind power to stabilise how fearful I was and slowly I overcame those fears," she said.

“It has been such an interesting and overwhelming experience."

Ms. Finau-Groves is a Fisheries Authorised Officer under the Fisheries Division within the Ministry of Agriculture and Fisheries. 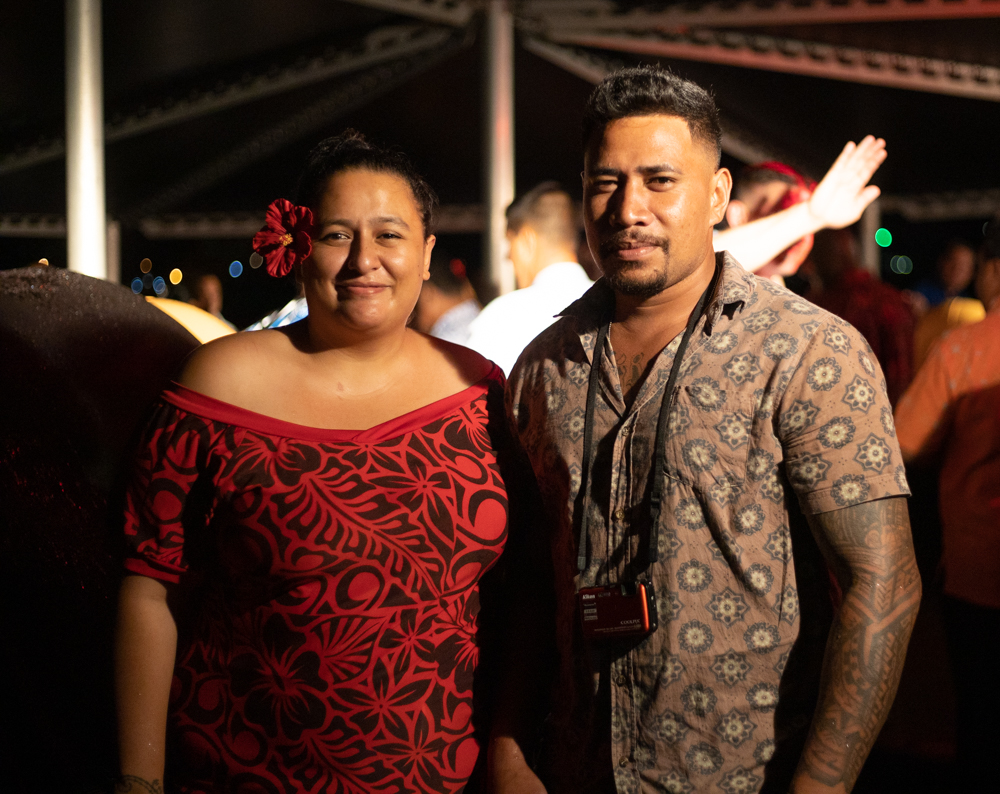 “It was very fortunate that we did not come across any illegal fishing, which is good," she said.

"It means we are alert but of course we can never really be safe - as a Samoan citizen you are passionate about protecting what belongs to your people in terms of natural resources to refrain from anyone taking it from us illegally."

Mrs. Finau-Groves told the Samoa Observer that earlier in life she had always feared the deep blue sea, so going on the ship-rider operation required her to do her job but it was also to face her fears.

“I think that there should be more women as ship-riders in the future. I believe it is such a great journey and opportunity to enable us to grow and challenge ourselves,” she added.

She strongly believes that females can do anything if they set their minds to and the only thing stopping them from ever accomplishing anything especially in male-dominated careers such as ship-riders is themselves.

The Samoa Sailing Association (S.S.A) and Apia Yacht Club (A.Y.C) have made an appeal for the sailing equipment used at the 2019 Pacific Games, but have not received an answer. The Ministry of Finance has been approved by Cabinet to begin distributing and selling off the 2019 Games assets.