Investments in financial institutions by the Accident Compensation Corporation (A.C.C.) to the tune of $13 million were done without supporting documentation, an audit has revealed.

The alleged deficiency in documentation was highlighted in the findings of a spot check audit report produced by the Controller and Chief Auditor, Fuimaono Camillo Afele, for the period March 31, 2015.

The audit report said the corporation did not include “sufficient documentation” for payments, which should have been a prerequisite before approval is sought from the general manager.

“All payments should be properly supported with relevant documents before general manager’s approval,” stated the report.

The audit also expressed concern at the lack of an investment plan, incomplete accountable forms and missing pages from a sub-receipt book and inconsistent sequencing.

“The accountable forms register was incomplete. A risk of fraud exists where an incomplete receipt book is not physically returned or verified by the appropriate/responsible officer.”

But the A.C.C., in response to the audit report’s findings, said supporting documents were filed and the management ensured that expenses and revenue were controlled and achieved.

On the missing pages in the sub-receipt book and the inconsistent sequencing, the corporation said the receipt book in question was used by officers from their levy division, who had been travelling to Savai’i since 2013.

“It (sub-receipt book) has aged and deteriorated and was the reason why one coupon sheet fell off and lost.”

In terms of the audit report’s concerns at the absence of an investment plan, the A.C.C. said their corporate plan, management plan, annual budget and financial accounts had that information.

The audit report also noted the purchase of alcohol without proper authorization from the Cabinet or the responsible minister. The alcohol was for a Christmas dinner with board members and staff, which also served as a farewell dinner for a former general manager.

But the corporation, in response, said the dinner was a one-off event and was a special event hence the purchase of alcohol. 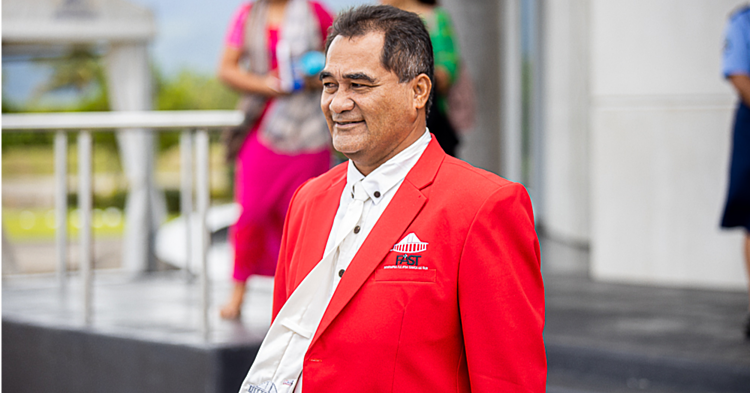 The Minister of Natural Resources and Environment has dismissed claims that the pe...