PR - Prior to the establishment of the locally managed Independent Water Supply, Matafa’a residents depended on its coastal springs as their sole water source.

Despite the springs’ vulnerability to surface runoff and debris during rainy days, these conditions are exacerbated by the impacts of climate change and climate variability.

The village of Matafa’a has been faced with the problem of unsafe and unclean water for more than 20 years. With the increasing intensity and frequency of rainfall periods, the magnitude of flood events that will likely to affect Matafa’a’s water supply will further escalate the unsafe condition of water for household use.

Ali’i ma Faipule of Matafa’a then proposed a project to C.S.S.P. to provide 19 water tanks to address this issue.

The water tanks include water-harvesting systems to ensure clean rainwater is available for use by the families of Matafa’a.

Water tanks were previously sourced by the village from another funding mechanism but did not cover all the families.

Now with C.S.S.P’s assistance, a number of village families have water tanks.

The assistance of household water tanks currently funded under the Adaptation Fund project provides an additional 95,000 litres of clean water for the village of Matafa’a.

This week, 19 water tanks were happily received by the Matafa’a community.

The project was funded through the Civil Society Support Programme (C.S.S.P) under the Adaptation Funds Project currently being implemented by the Ministry of Natural Resources and Environment — Planning and Urban Management Agency division, C.S.S.P and United Nations Development Programme.

Through the scheme, communities apply for funding to implement small-scale adaptation initiatives and programmes, such as projects that enhance the resilience of communities against the impacts of climate change.

The administration of these funds to village-based communities is coordinated by the Civil Society Support Programme (C.S.S.P).

Matafa’a is one of the 21 successful applicants from 41 applications received for Upolu alone under the Adaptation Funds Project.  These communities attended a Call for Proposal Application Workshop earlier in 2017, hosted by C.S.S.P.

This mode of delivery by the Government encourages greater ownership by the communities of their small development projects.

Matafa’a has shown exactly this with the coordinated commitment shown by your village representatives, alii ma faipule, the faafeagaiga and the komiti a tina ma tupulaga.

“I urge you all, to look after these assets, for they are now yours to be used for your needs,” said Theresa Masoe - Taimalelagi, Programme Manager, C.S.S.P.

Village Representative, Suluape Su’a Petelo, said: “Matafa’a is very grateful for the support that was given because water is one of our priorities and needed the urgent support due to water being one necessity for life.

“Matafa’a village wishes to thank U.N.D.P, M.N.R.E. and C.S.S.P. for the help and the assistance they have provided, from the filling of the form until the tanks were being supplied.” 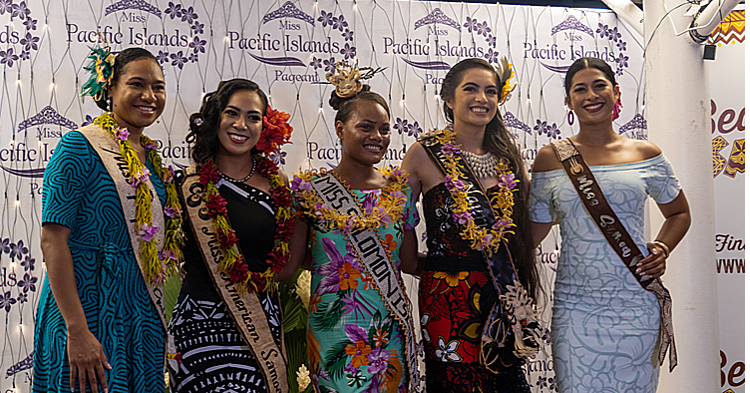 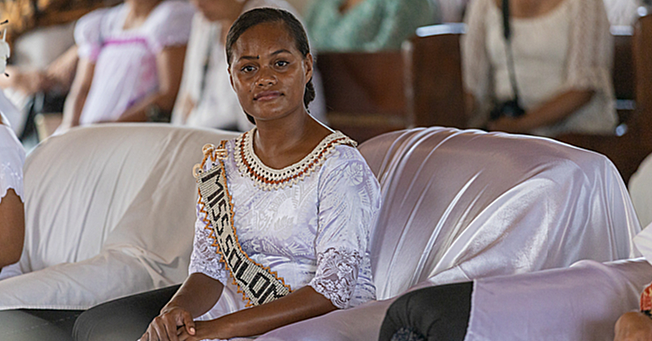 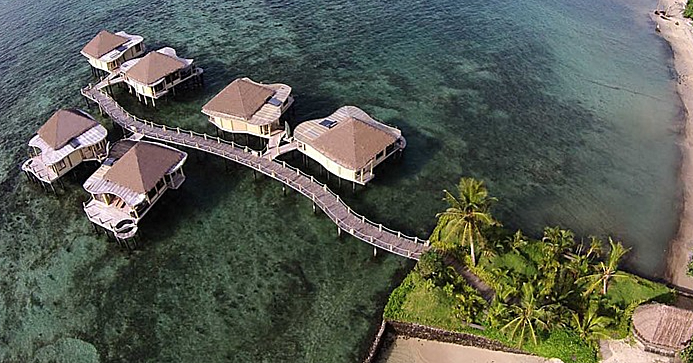 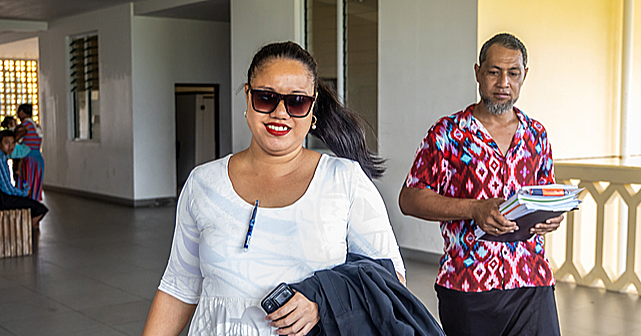