The general public has voice their opinions on the performance by the men in blue (Photo: Junior Ami) 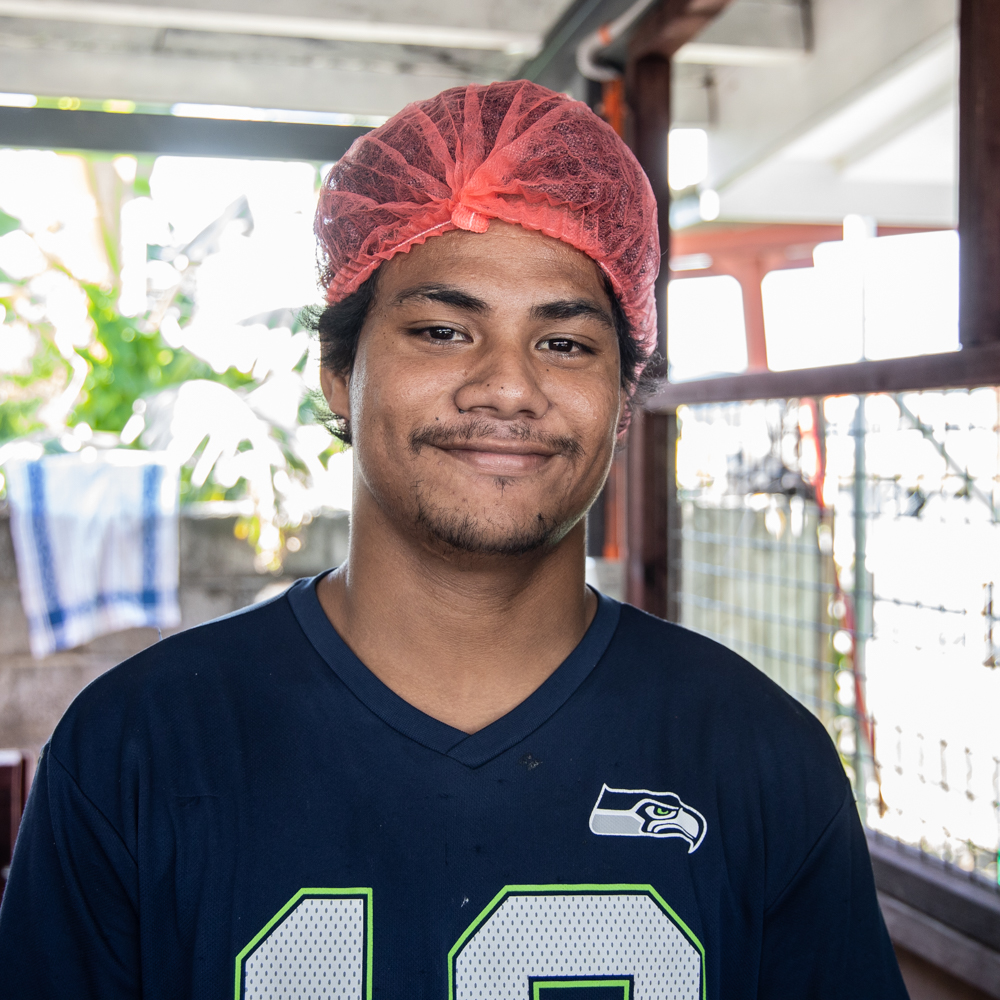 "I am very happy with the boys' performance against Tonga, we have seen so much talent in our boys and they seem to fall in place well with one another. Overall, everything with the game was just fantastic. I also want to thank all our Manu Samoa players for putting Samoa on the map again. We do hope they continue to go on that path and not slack off. And yes, I am very proud of the Manu Samoa, Malo lava boys." 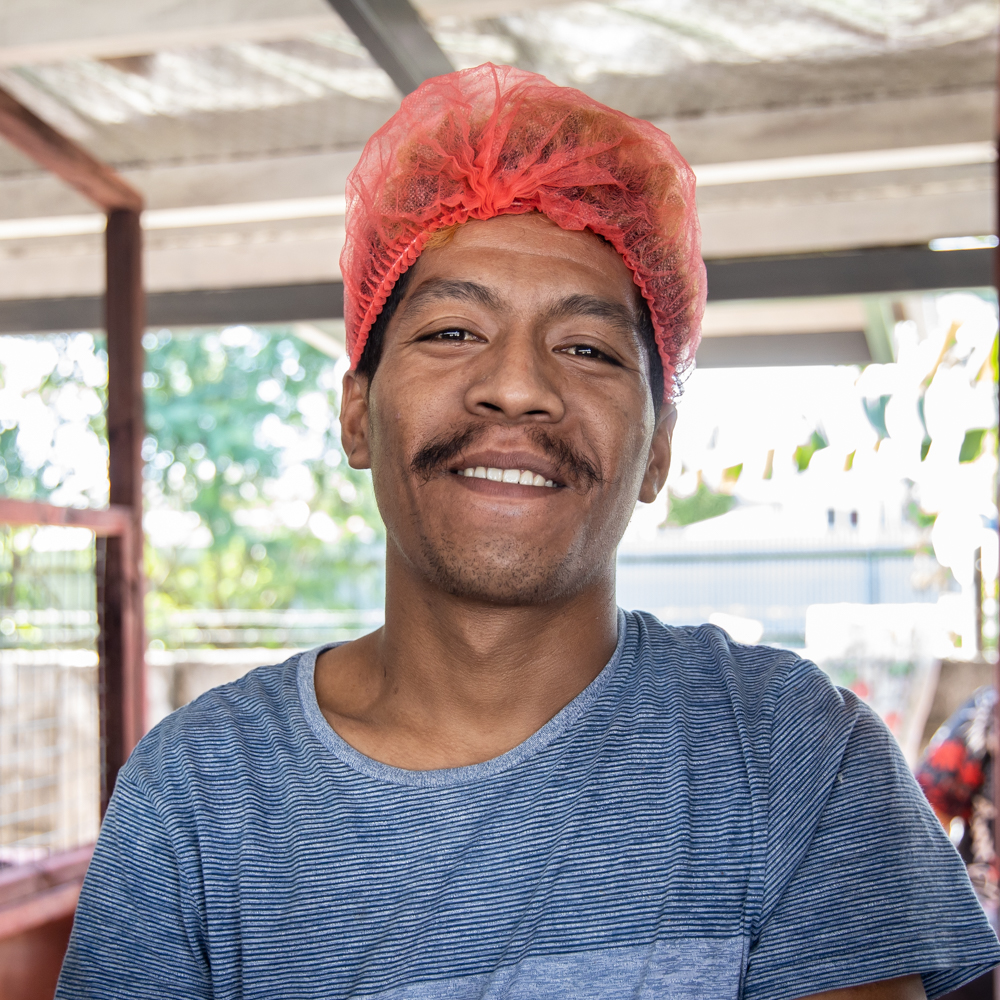 "The game was great! As expected the boys have stepped up their game after their loss. It is great that they have reached the World Cup and we look forward to what they'll bring. Hats off to the management and the boys as well, they did their best and they did it well. No words can describe how much I am happy about their game." 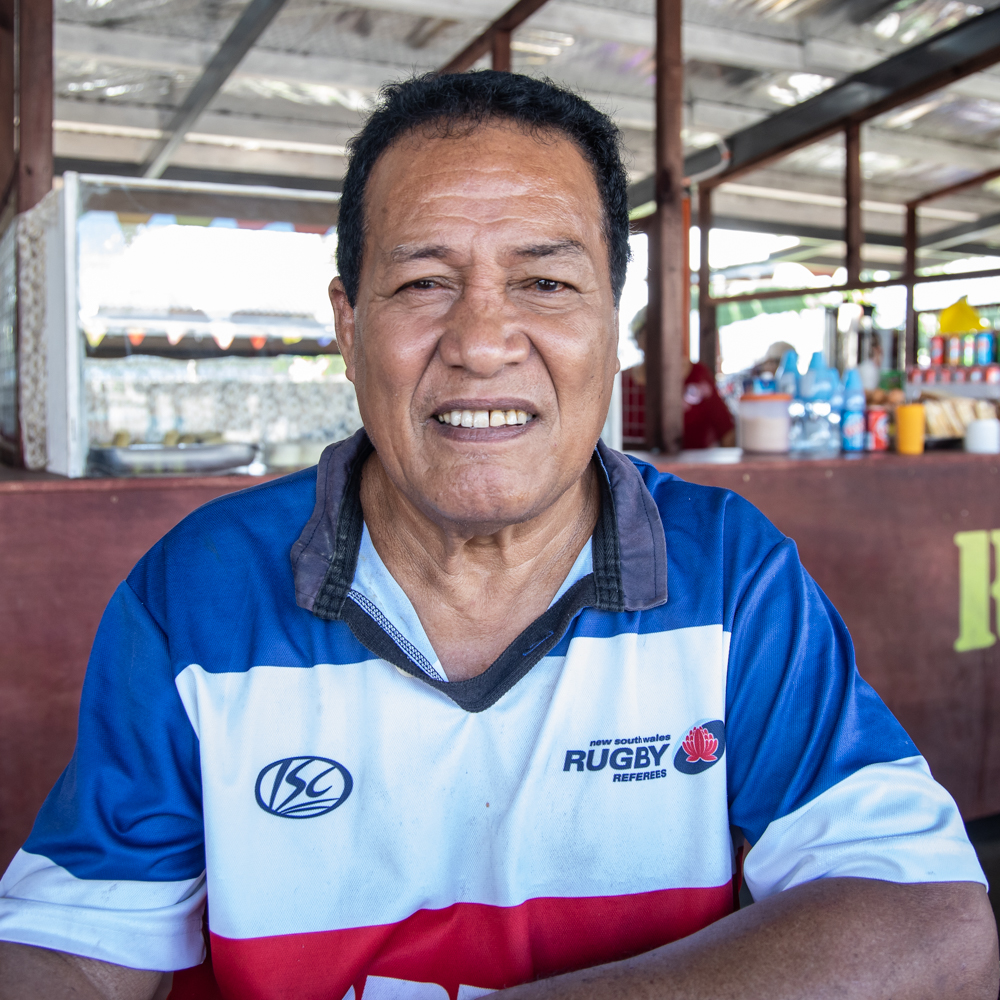 "Manu Samoa is finally going back to where it started. I watched both games and I was indeed proud of the outcome. I want to congratulate the head coach and his management for doing such an amazing job, I know it wasn't easy to put together a team and try to familiarise each other but he did it. I know if the boys had been together for a bit longer we could've beaten New Zealand as well. They have made every Samoan proud. They did a great job and making it to the World Cup, it's a huge accomplishment for the coach and his team." 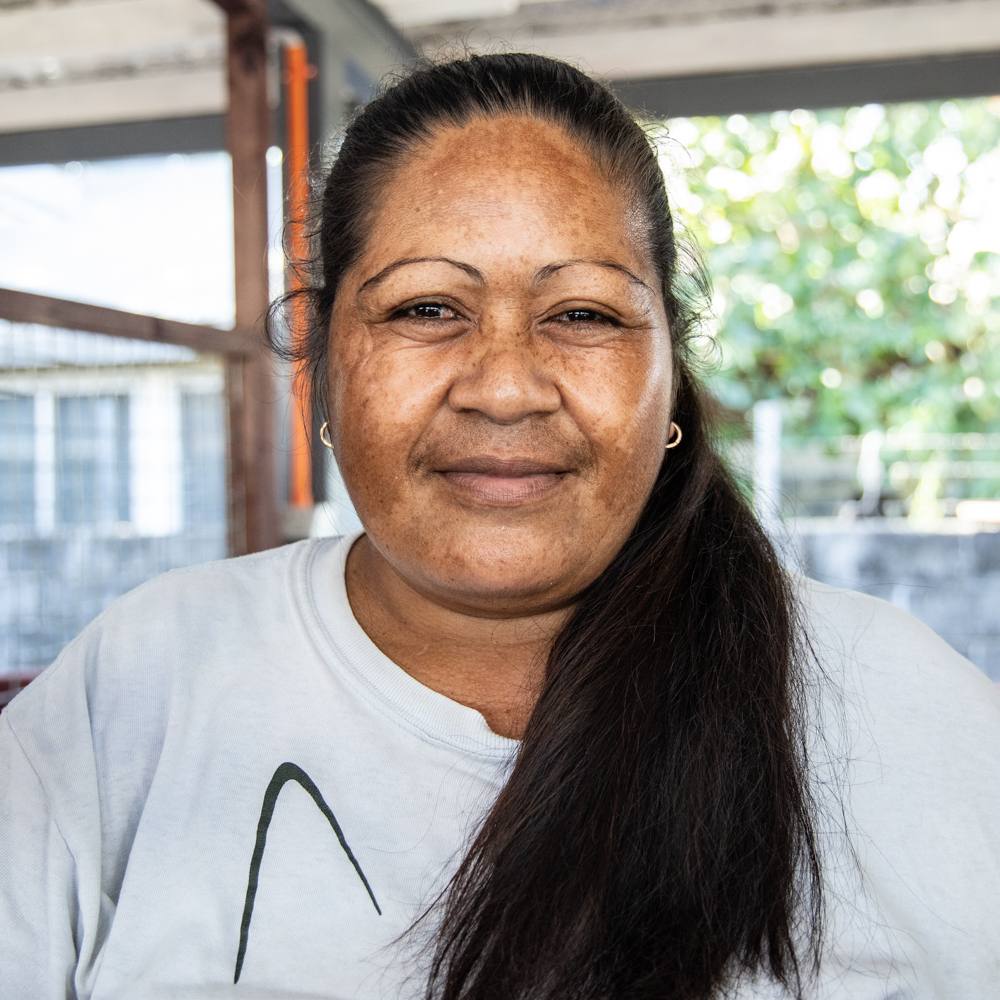 "First of all, we thank the Lord for his guidance and protection upon our team and for giving them the strength to fight a good fight for our country. The sons of Samoa have once again shown what we're made of. I am very proud of them and what they have achieved. I am not a rugby person but I know their games against Tonga were tough but they nailed it. I am just very happy for them." 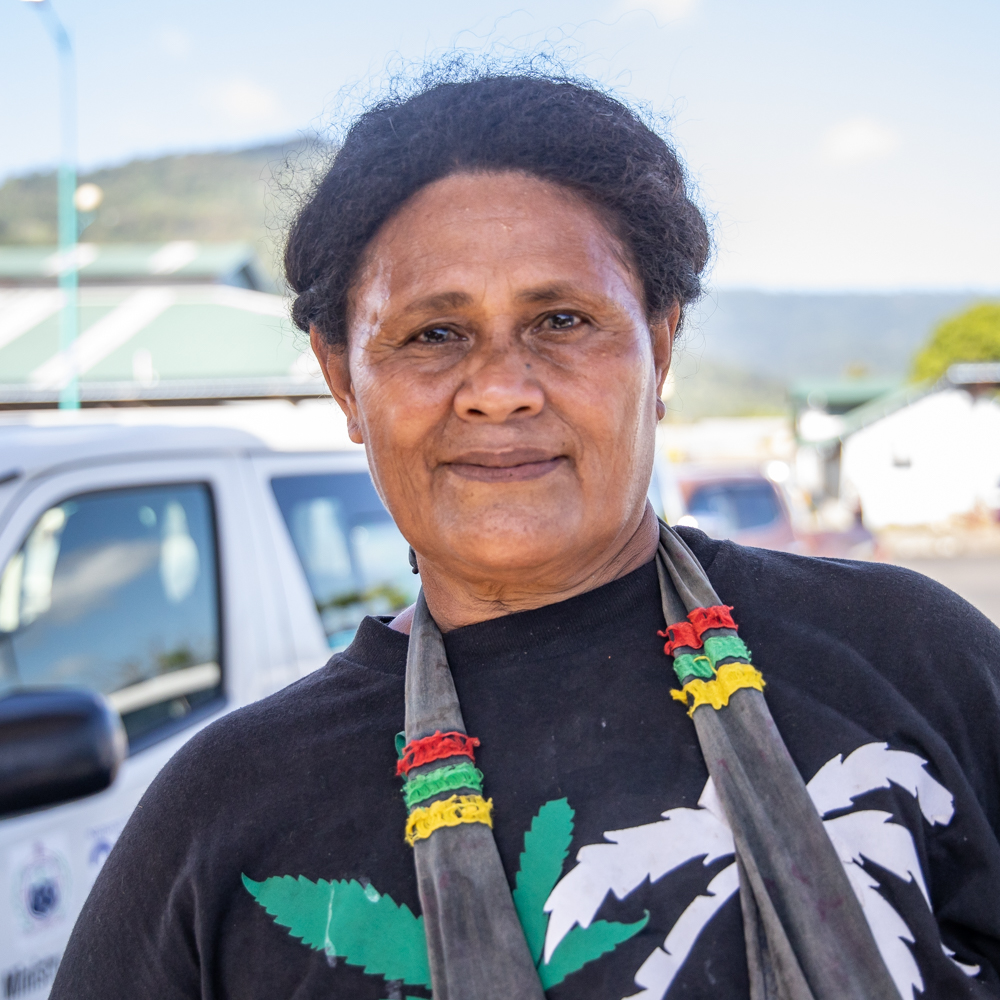 "Manu Samoa has again made me proud, and I am happy that they have made it to the Rugby World Cup. Their hard work has paid off, they were fighting to be in the World Cup and now they have succeeded. They will be representing Samoa in that part of the world and it is our job to pray for them as they prepare for that World Cup. It may be far but years will pass by quickly. Go the Manu! Alofa atu and you guys are the best." 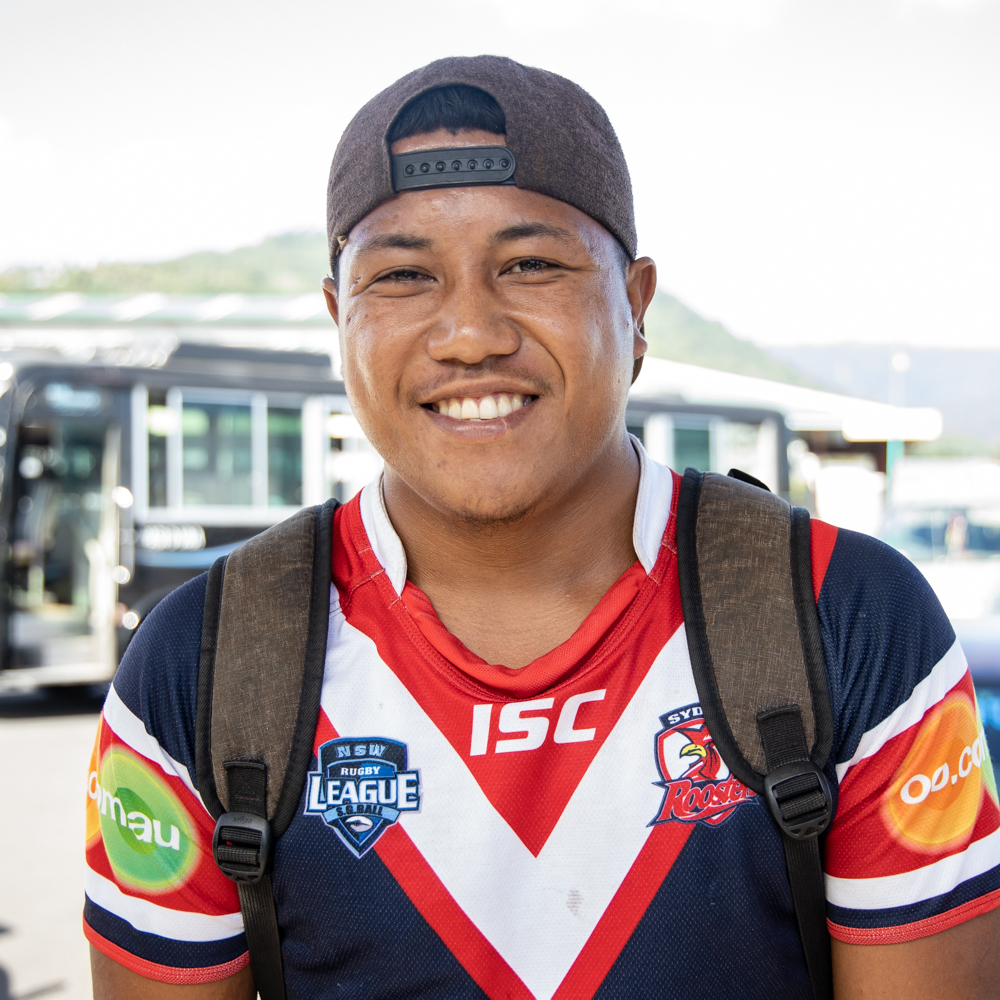 "Fantastic performance from the boys, I am very happy about the results. There is still work that needs to be done but for the matches again Tonga I am very happy that we beat them twice. Tonga is a tough team but we beat them. Just want to thank the boys for giving it their all and performing well. I believe if they had spent a little bit more time together, and get-to-know each other, I'm sure they will give Samoa another great result. But I am just happy and let's go Manu, to the World Cup we come." 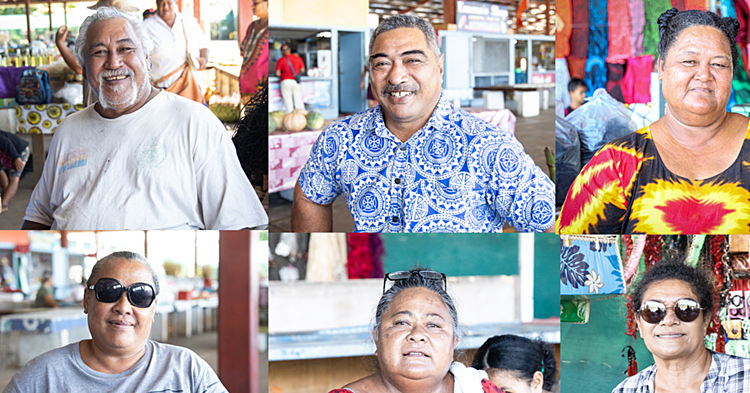 The Ministry of Health has reported 31 cases of the rotavirus, confirming an outbreak. Reporter Ueni Peauala Pauulu and Photographer Anetone Sagaga talk to the public: