Prime Minister-elect Fiame Naomi Mataafa, in an interview on TV3 on Sunday, said elected M.Ps have not received a salary since they were voted in to Parliament. Two months without pay? Reporter Ueni Peauala Pauulu asked the public what they thought of this and this is what they said: 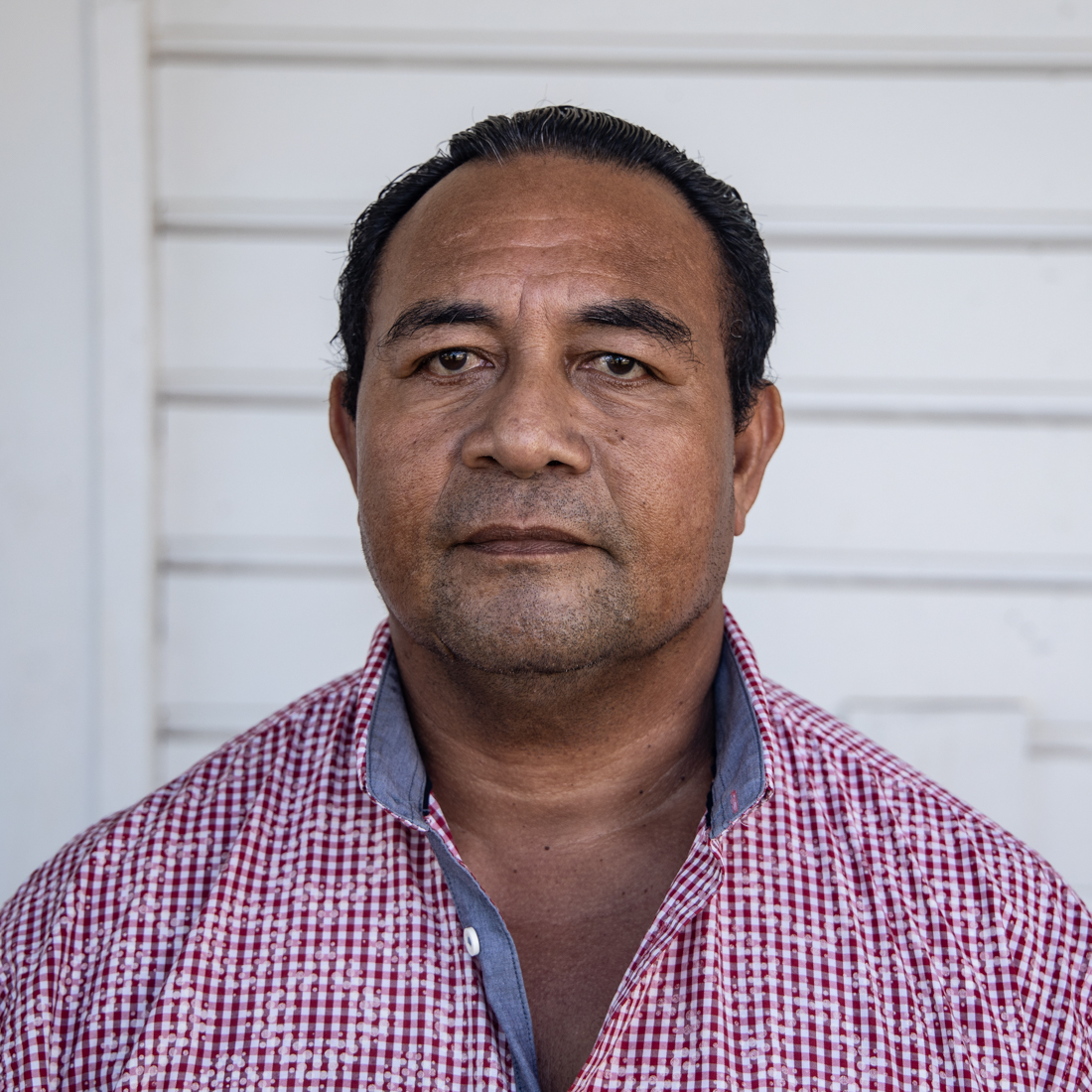 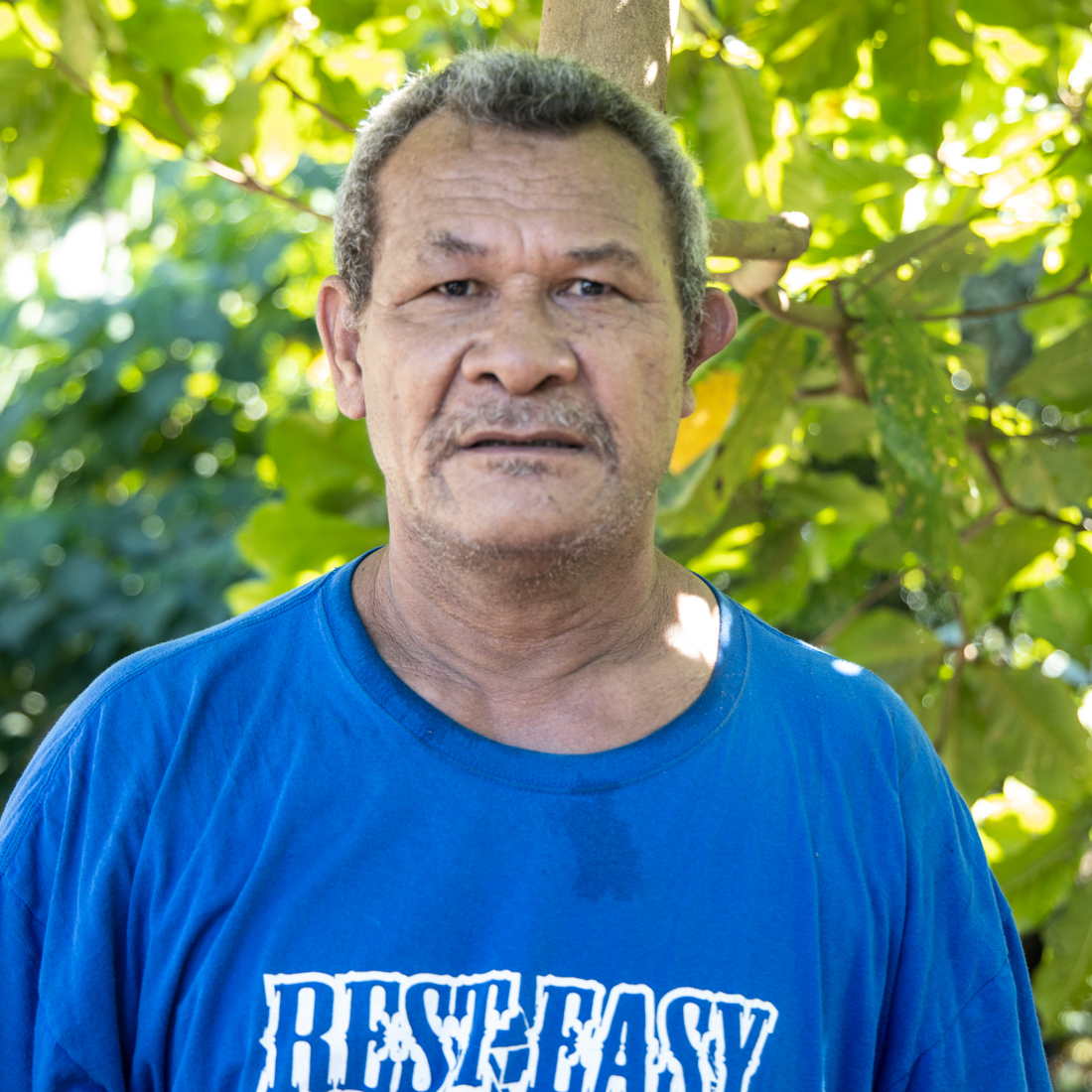 What I think is, if the government and the parliament is still hung, and the subject is not set in place, why do they need salaries if nothing is happening? They are the Leaders, they know better, but what I think is, you only get paid when you work. But if the situation is still uncertain, then maybe that suits our situation at the moment. They should come up with a answers to all these issues. 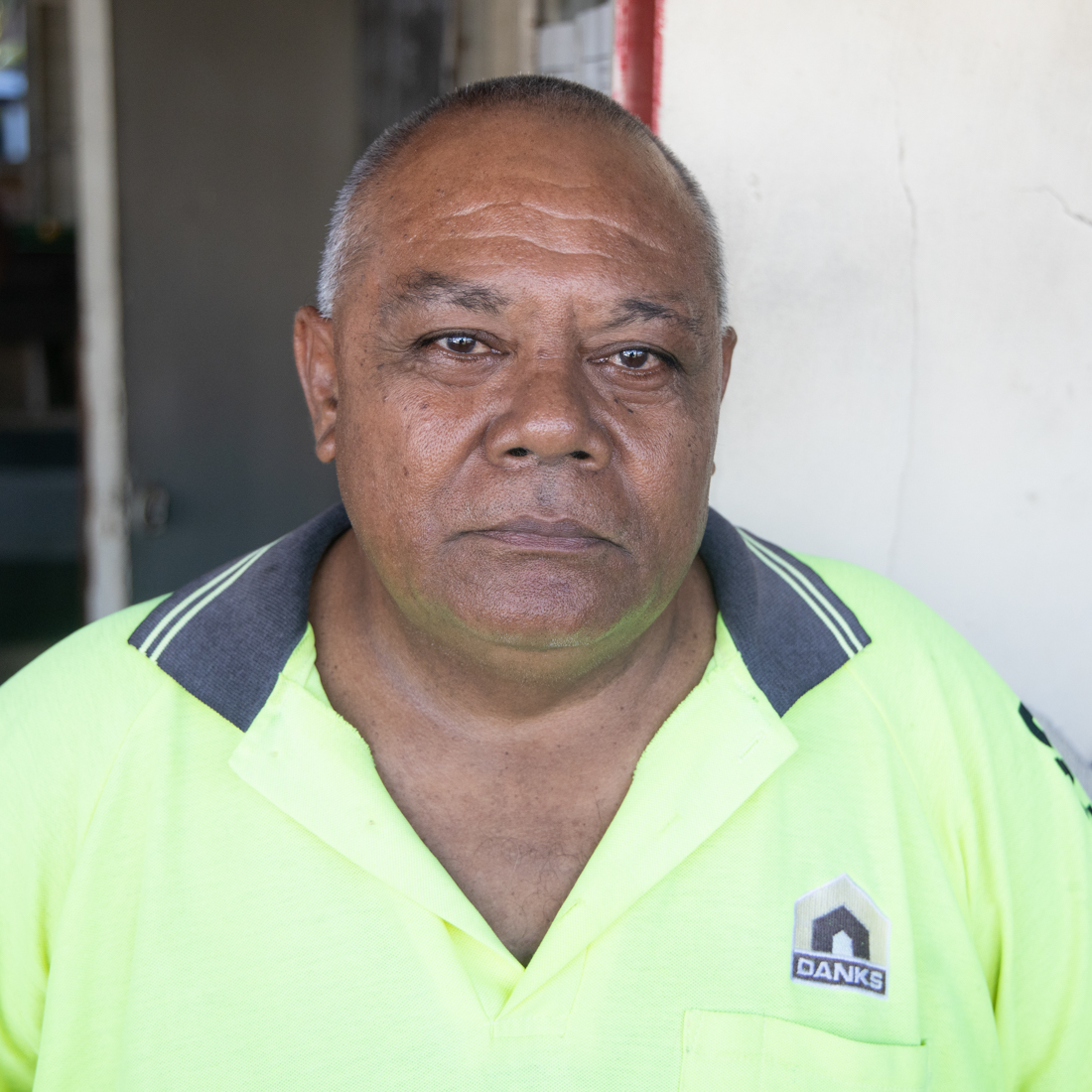 We don’t know exactly who our parliament is at the moment. We heard all the different stories at different times. So because we have no idea who our government is, I prefer to go with the flow. When they become MP in the past, they were paid, but for now just go like that because we don’t know who runs our country. 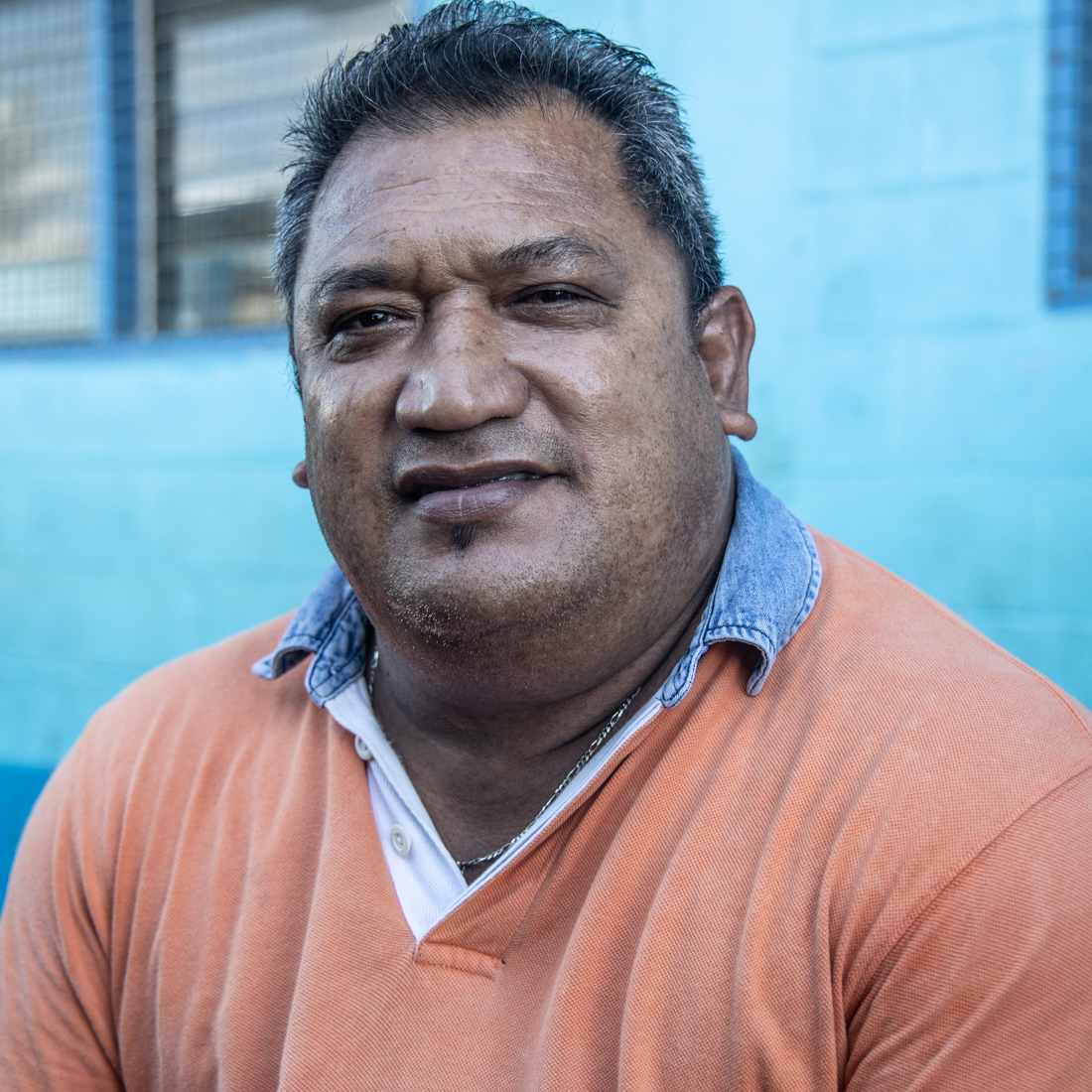 I agree with what Fiame said, first of all, the court case about the ten per cent is approved, but FAST still has the numbers and they should move in to run the government and get their salaries. That’s the right thing to do. So whatever happens in the future after all the petitions and court cases, it’s not hard to remove them again. But because they have the numbers now, they should be the ones who run everything and have their salaries as well. 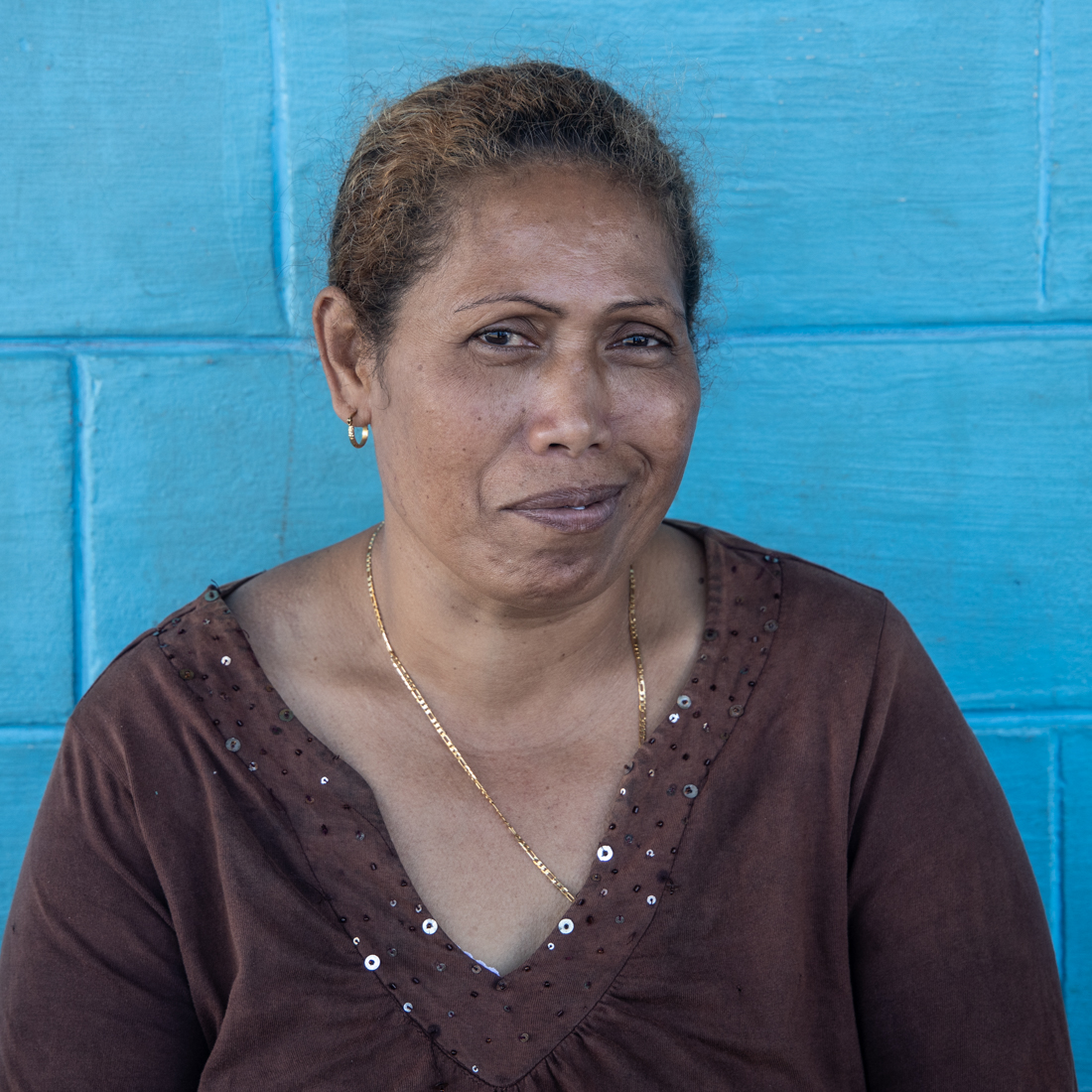 I have less experience about politics, but if Fiame said that they didn’t get paid, well, what can we do about it. It’s all because we don’t know who to listen to. People of Samoa have no idea what is happening to our country. I also heard, there will be other public employees that will be sent off from work, so they have to think about the public first, but not themselves. They must look out for Samoa but not them. 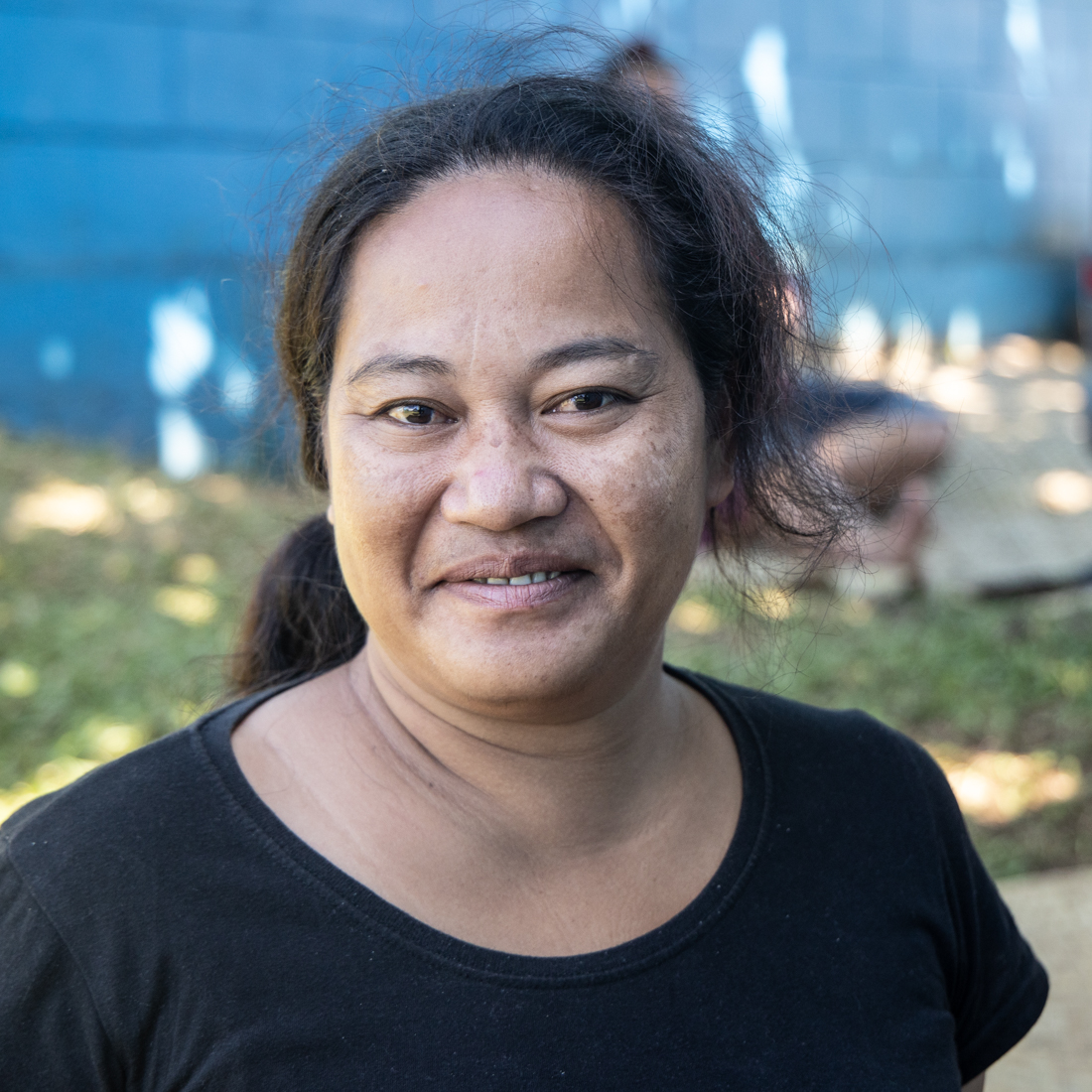 My own opinion, they should get their salaries by now. They must be paid because they are already elected as Members of Parliament and at the moment they are the elected government. So why not pay them? Who gets pay and who doesn’t? They need money like every other employee and worker in this world. I agree and it is not fair for them.