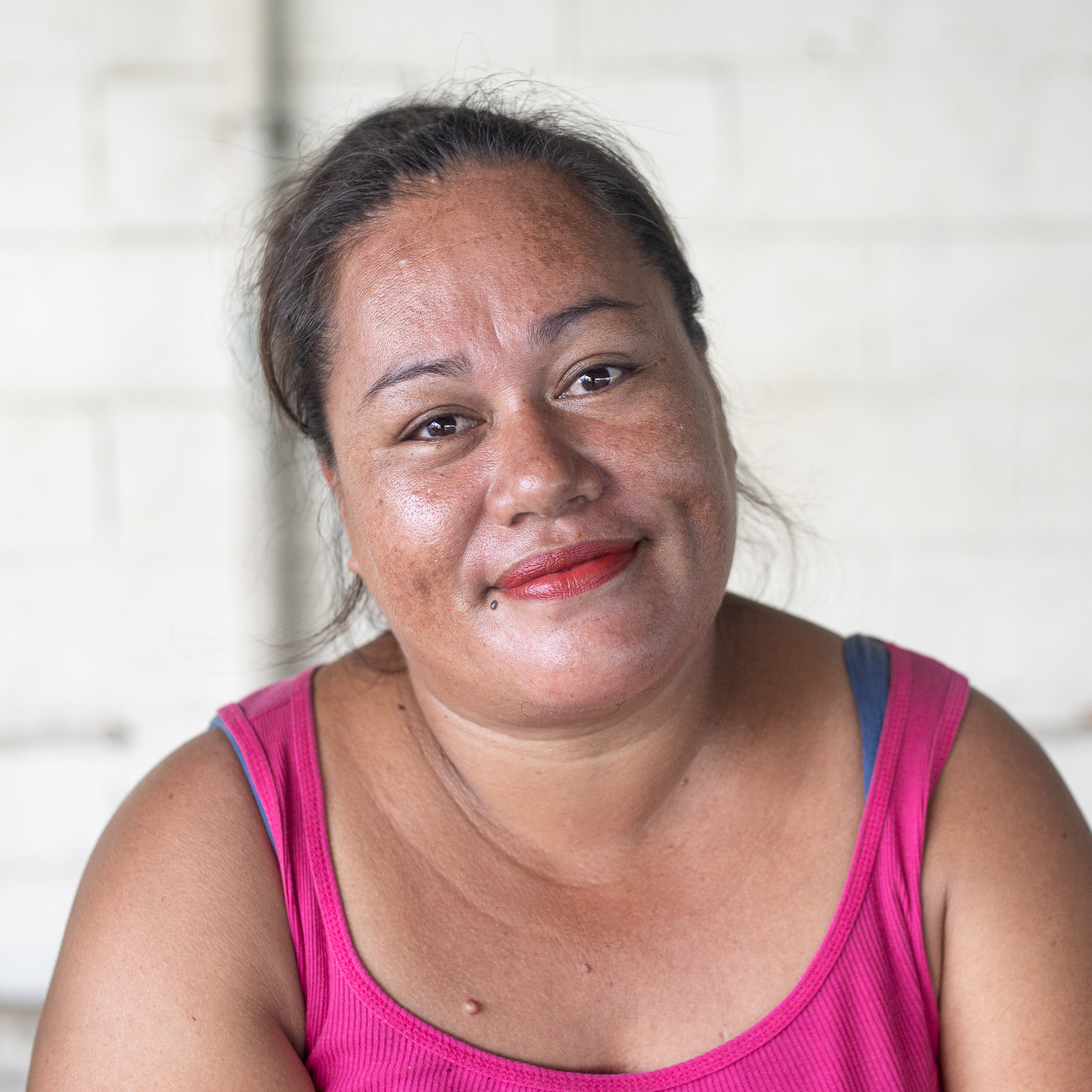 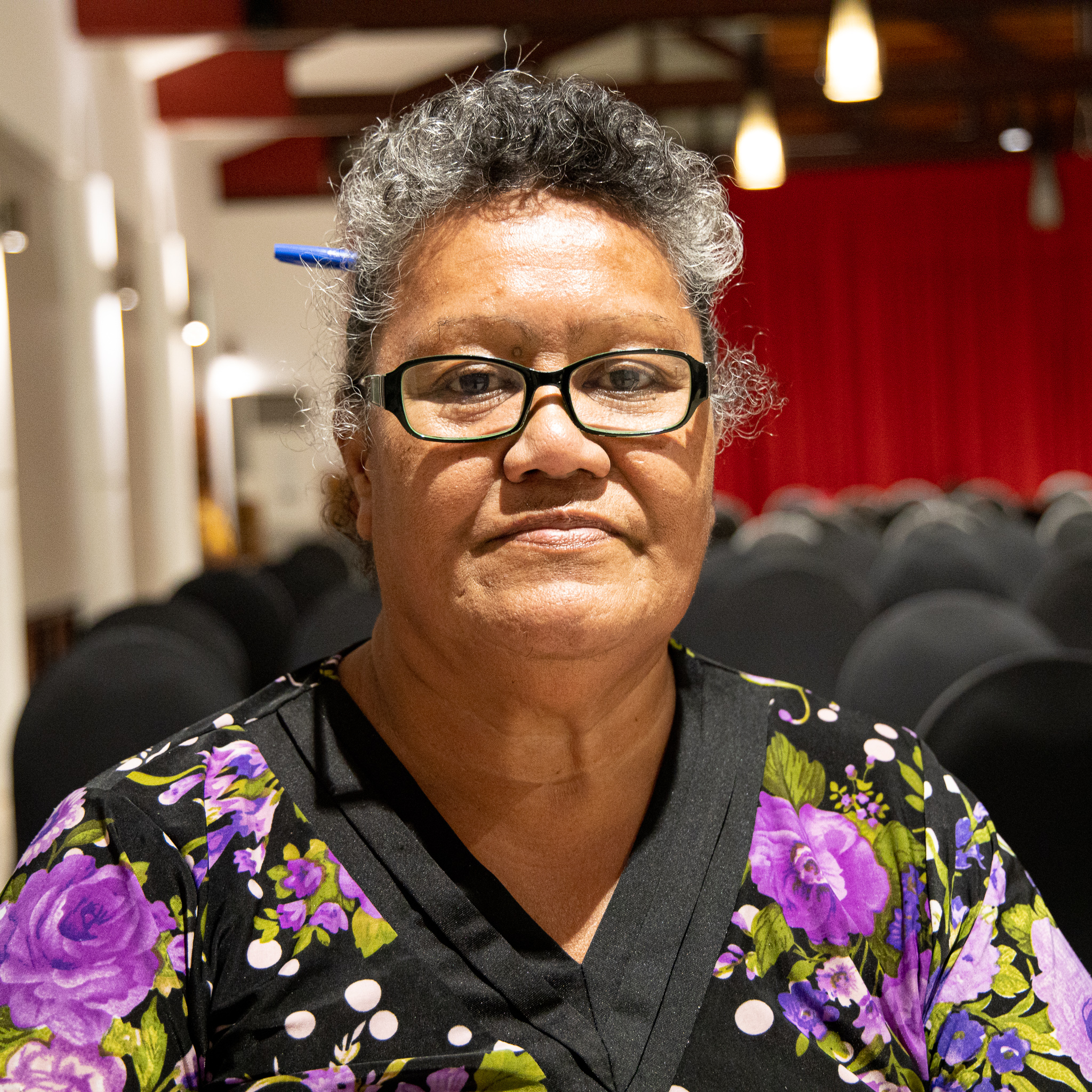 "It is not right for the Chief Justice to be released early, we are all people of Samoa and there should be equality with everything. The Government announced that anyone travelling in from overseas will be quarantine for 14 days so why has he spent less days in quarantine? It doesn't mean that just because he's the Chief Justice he will get away with anything, we should all be the same. Rules are rules and we should all abide by it, the early release is so unfair for other people who stayed in quarantine longer. What if he's released early and we find out later he got Covid-19? The population of Samoa can be wiped away by the pandemic within weeks." 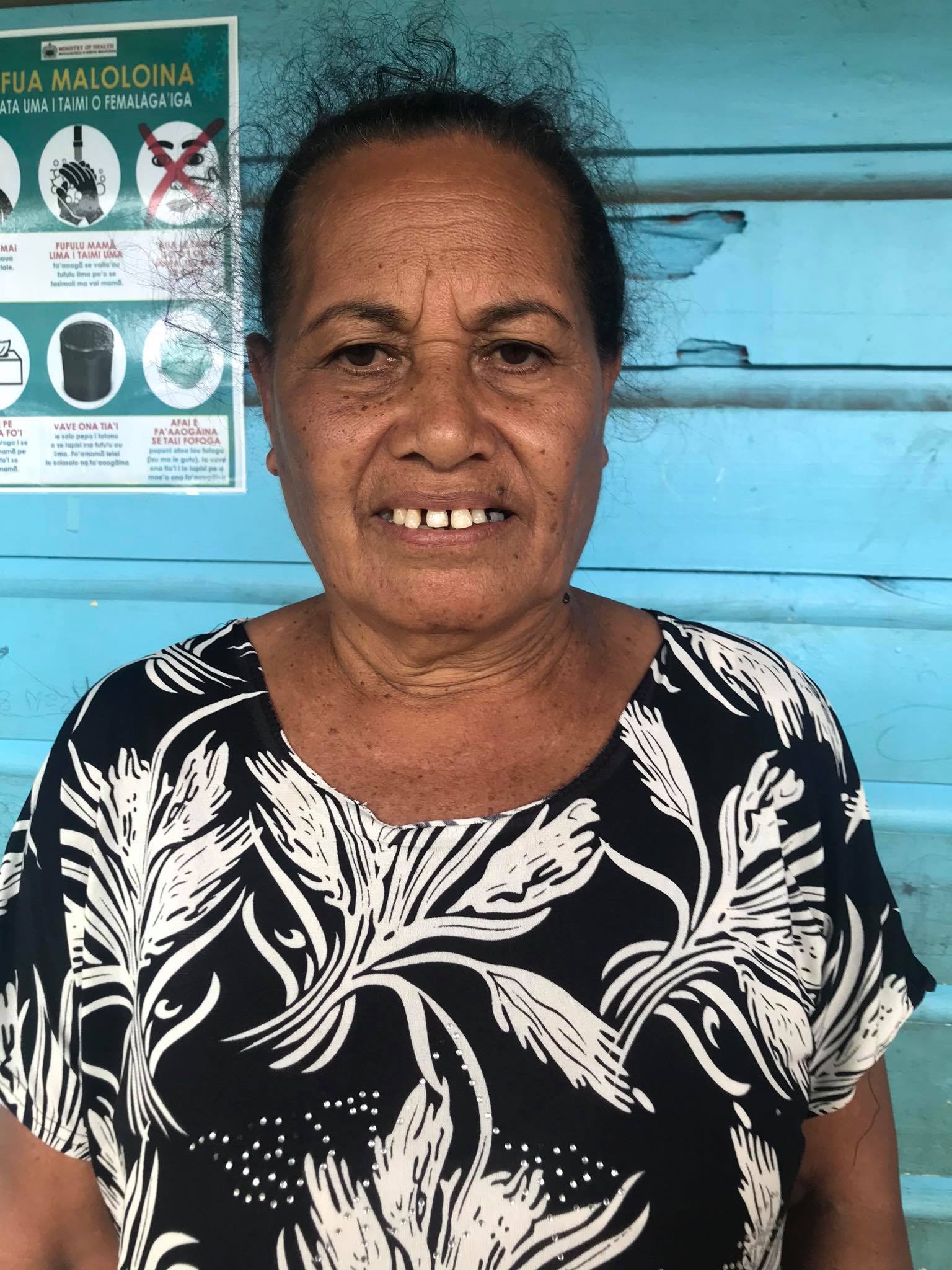 "The Chief Justice should still go for 14 days quarantine, this matter is so unfair. Everyone should take the same path with quarantine and there should be equality amongst all the people. It doesn't mean that just because he is the Chief Justice he'll be treated differently from everyone else who undergoes quarantine in line with our laws." 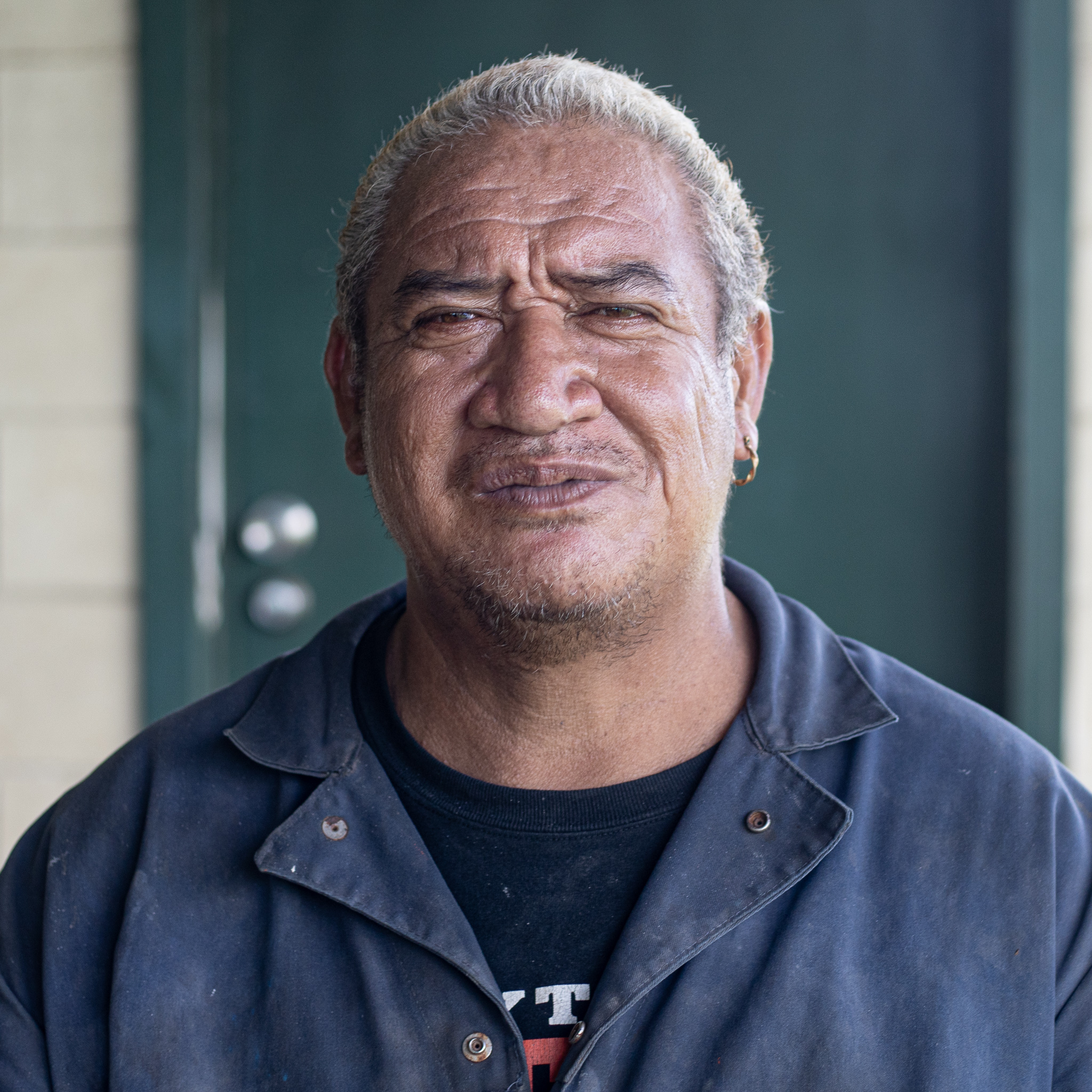 "There is no fairness in this matter, what if he introduce Covid-19 to Samoa? But it is unfair that other people who stayed in quarantine and have to attend to their family matters but still cannot due to the quarantine period. I don't know why the Chief Justice was given only 7 days for quarantine which is different from every other person who travelled in." 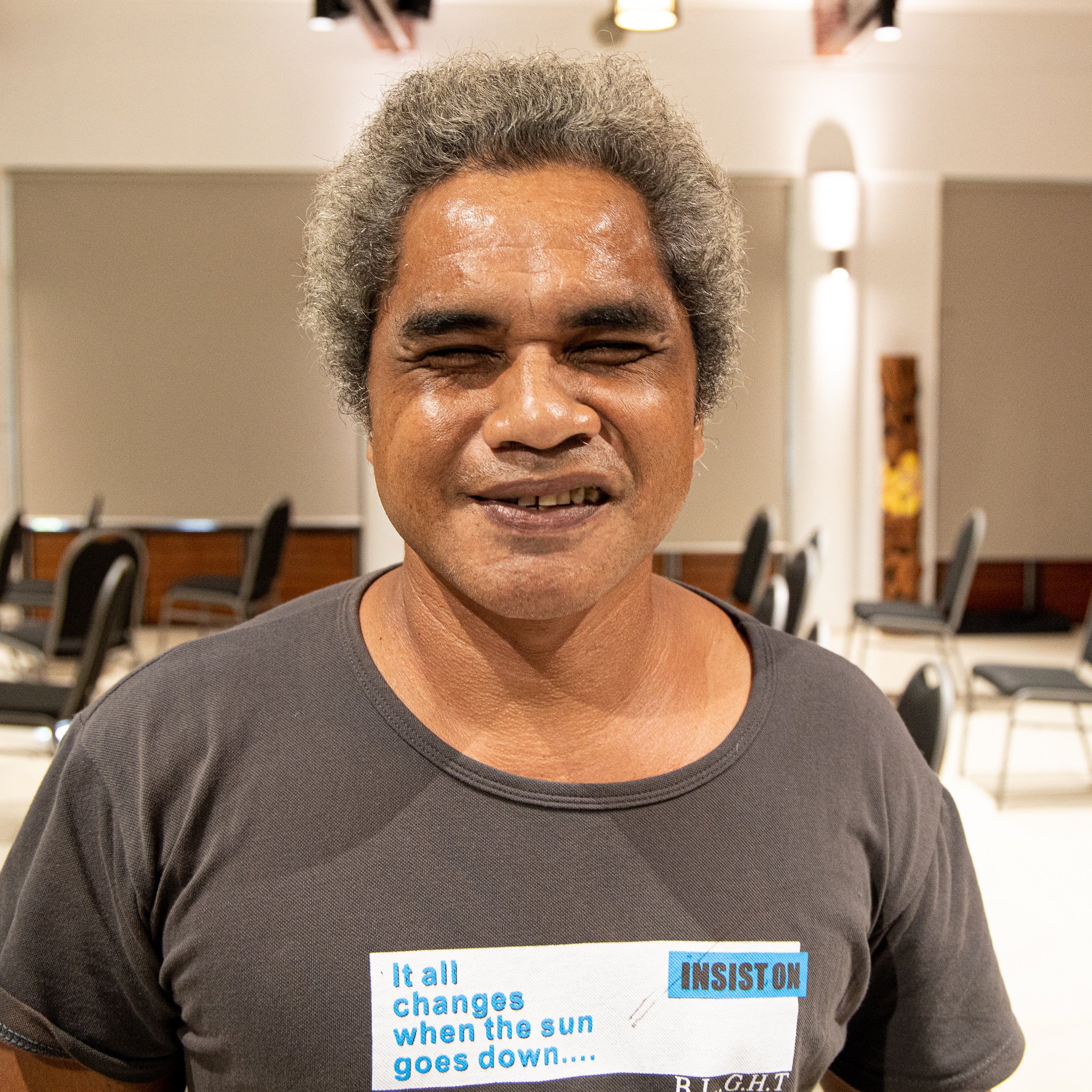 "I best believe that it is not right for the Chief Justice to get released early, it is not fair and safe. He might have Covid-19 but it's not a burden to him since he's rich, he can pay for his surgery and things that needs to be done to get rid of Covid but 60 per cent of our country don't have stable finance so will just have to wait for the calling of death." 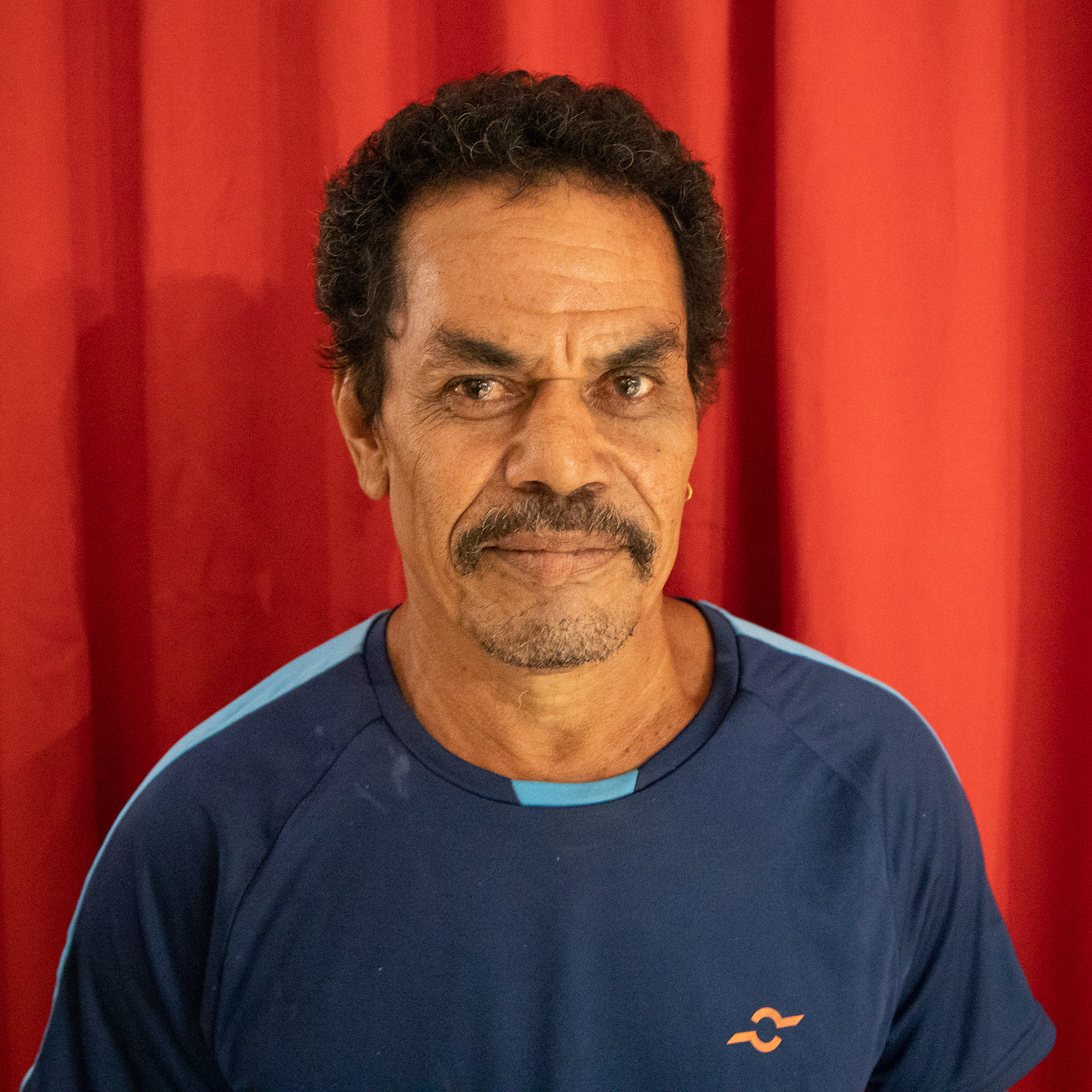 "The Chief Justice should be fully checked before he had been released from quarantine. He was only quarantined for 7 days, he should have been injected to ensure that he is free of the coronavirus.