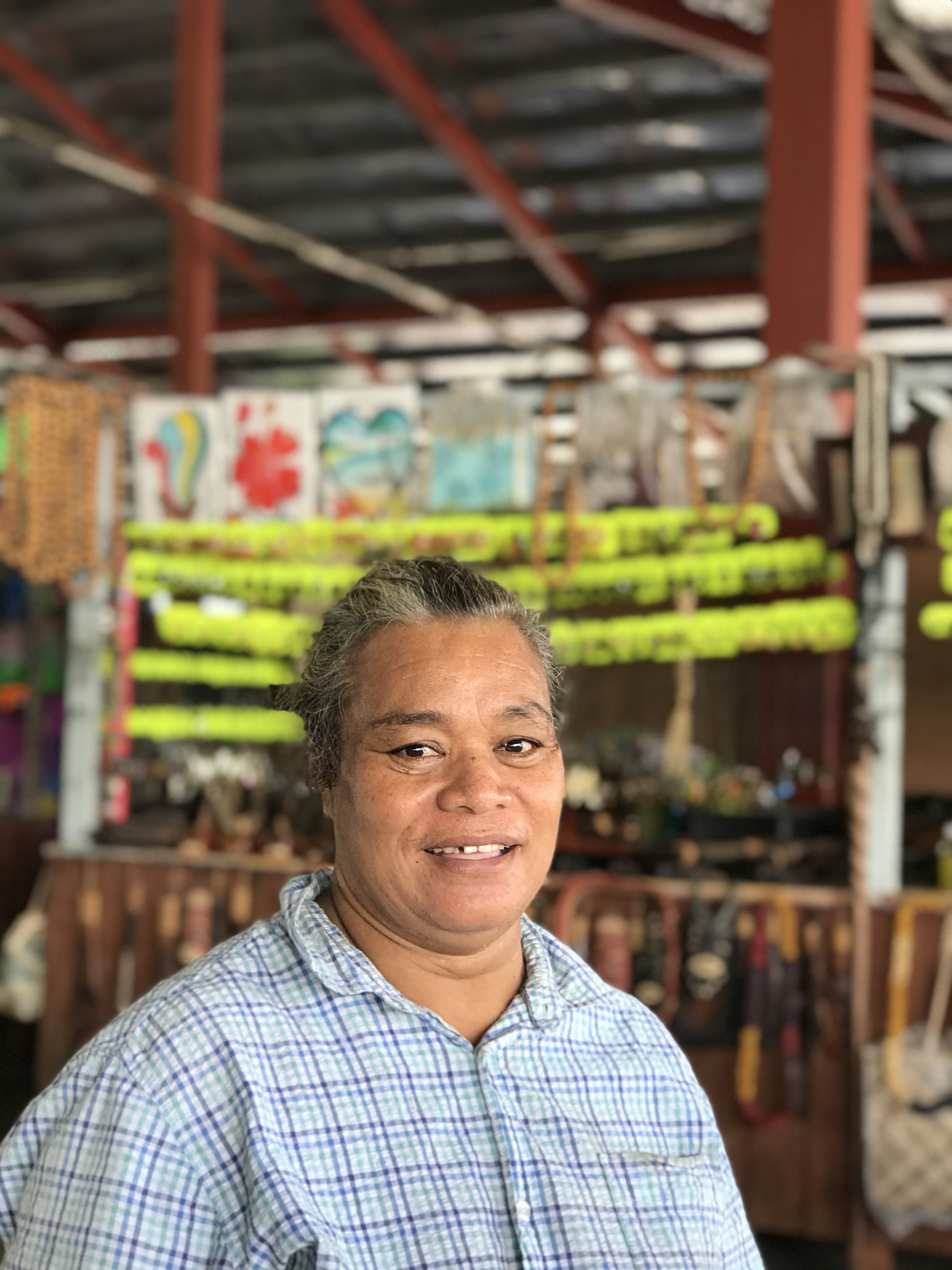 [I am] thankful this year’s General Elections are over even though there is no official Government announced yet. Changes are really needed within our country now. As a stall owner, this is one of the developments that the new Government should be looking into, by fixing the Flea Market which cost us millions. We do pay money every day and if this is the result of not doing anything at all, I stand for a change for the next five years. 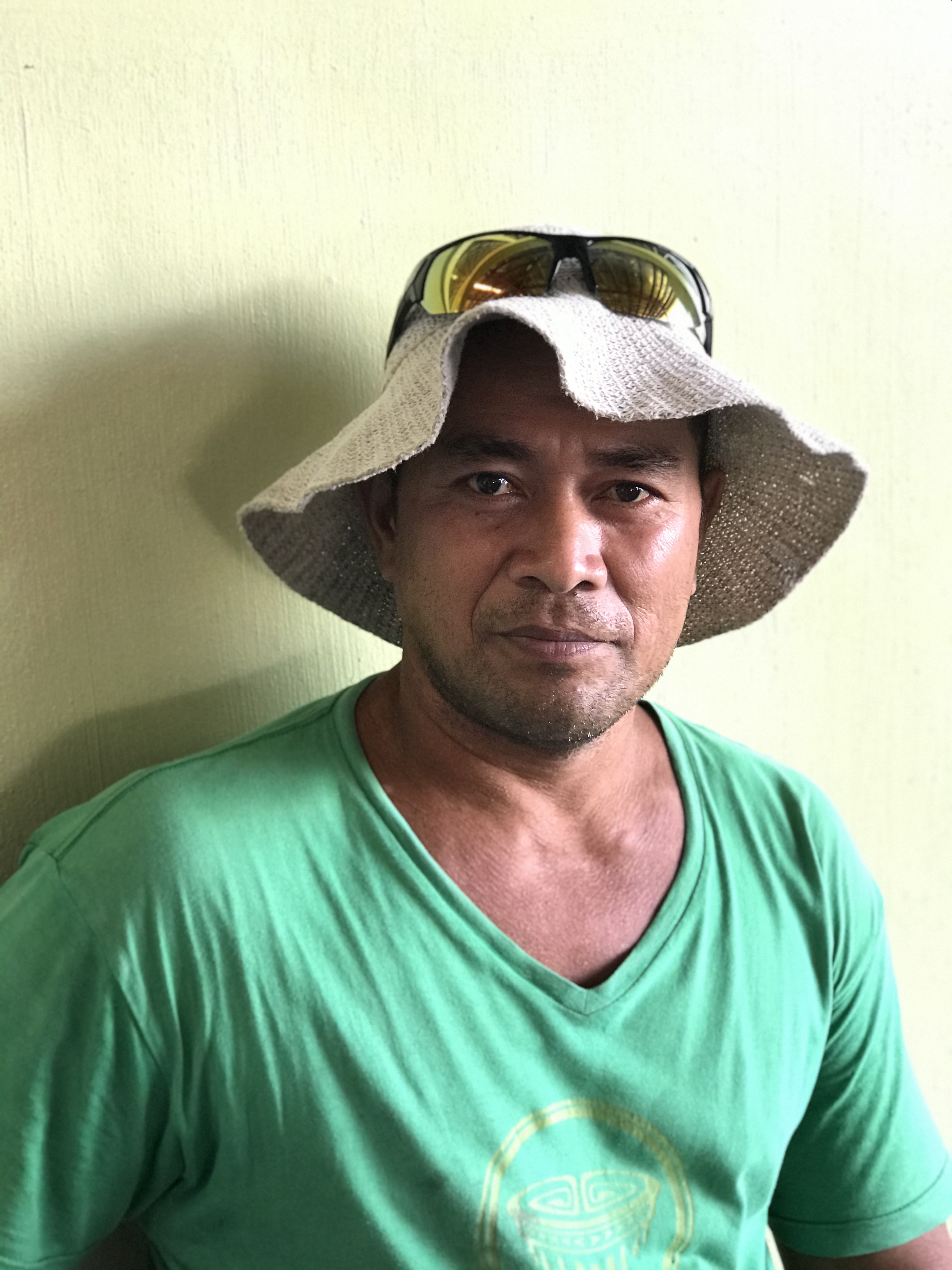 I support whoever will take the Government for the next five years. What I would like to see in the future is the cost of living to decrease. Since the borders are under restriction orders as of now, and yet the cost of living is expensive like the goods and products we buy. We have to make sure the needs and wants of our everyday life are met.

To me personally, let’s not leave and put our trust in one person, if Samoa is founded on God according to our motto (Favae i le Atua Samoa) then why are we arguing about who won? If this is the decision whether H.RP.P. or F.A.S.T. takes over for the next five years, that’s from God's appointment. I urge our people - what we have to do right now, is to pray for peace and humility for us all. God will choose the people to take control as a Samoan citizen I stand for whoever is in control in leading Samoa for the next five years. 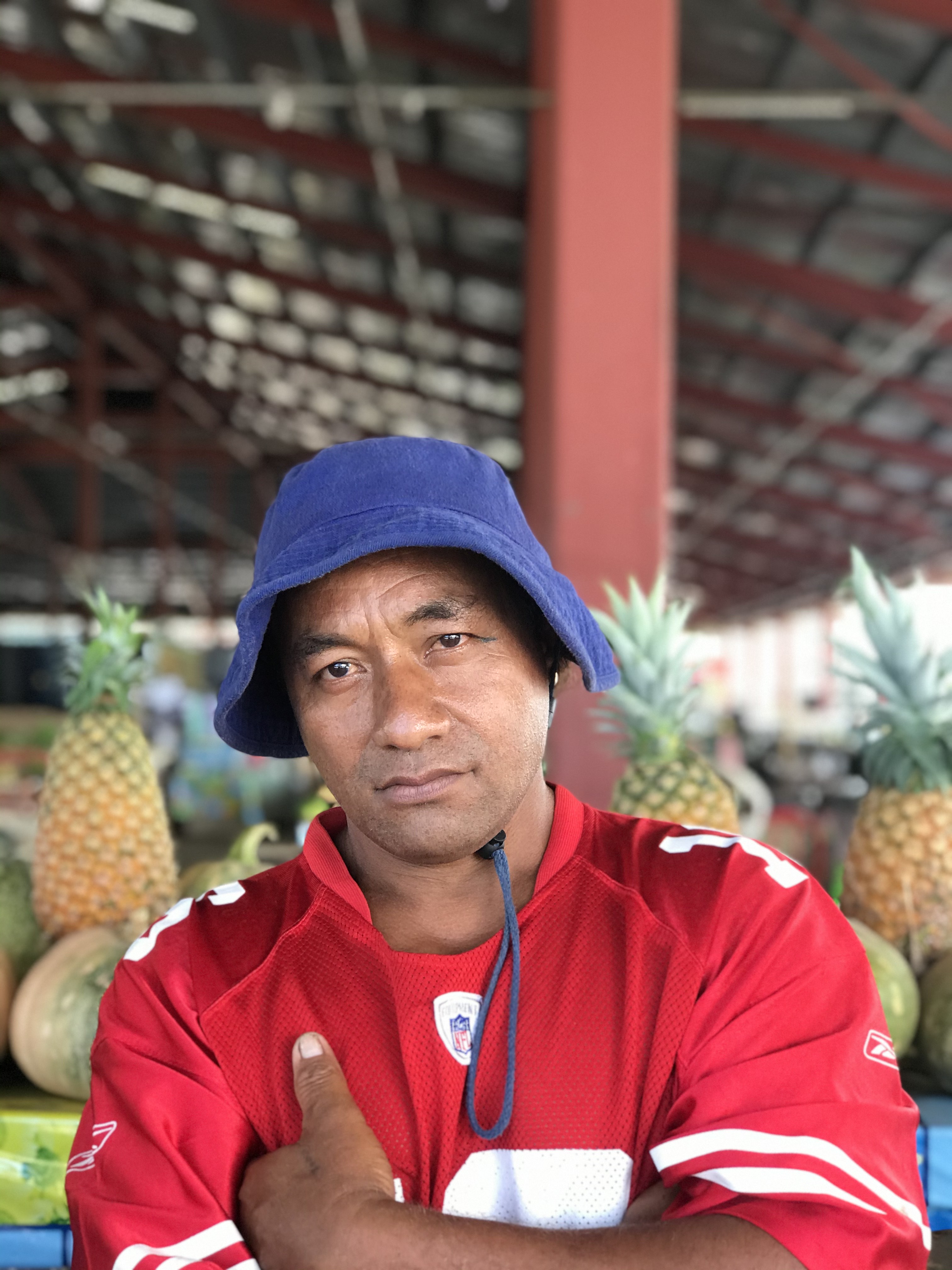 Definitely, a change for Samoa is much needed. As a farmer, we need new ideas and changes. Even though we haven’t had a formal Government now, but hopefully the new Government will help us in any way they can. The struggle right now is us (farmers) due to the Covid-19 pandemic the closure of borders so we don’t know where to sell our products (taro and banana) apart from the market. So we do hope the new Government can help us in the future for our products to export overseas. 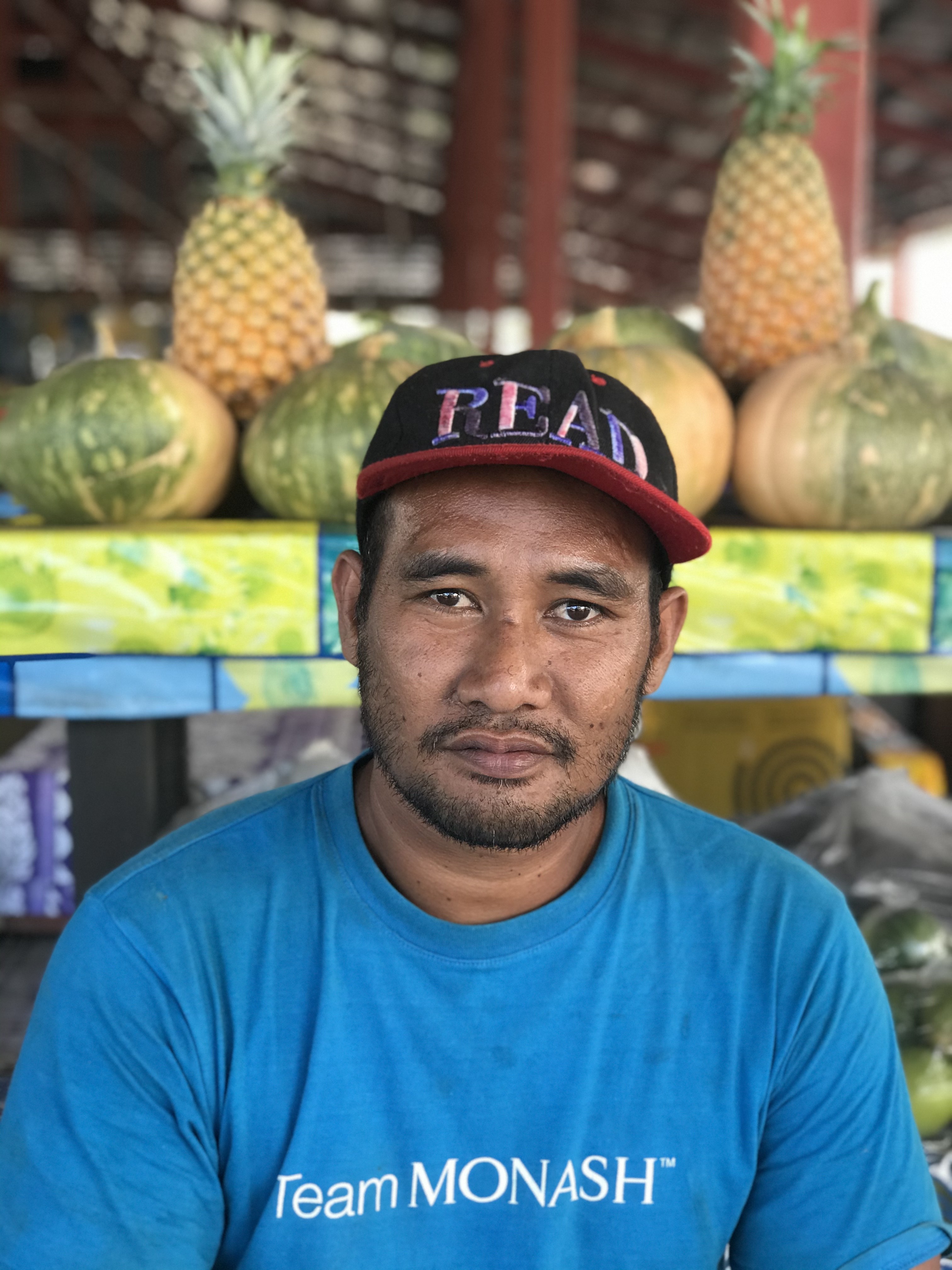 As long as new developments and work is done I stand for that. Whether it's H.R.P.P. or F.A.S.T., what’s best is that they can give our people a comfortable life, new ideas also new resources as well. I’ve seen some developments in the past years and it benefits our people and if that’s continuing for the next five years, that would be much appreciated.