Public call for violent players to be disciplined 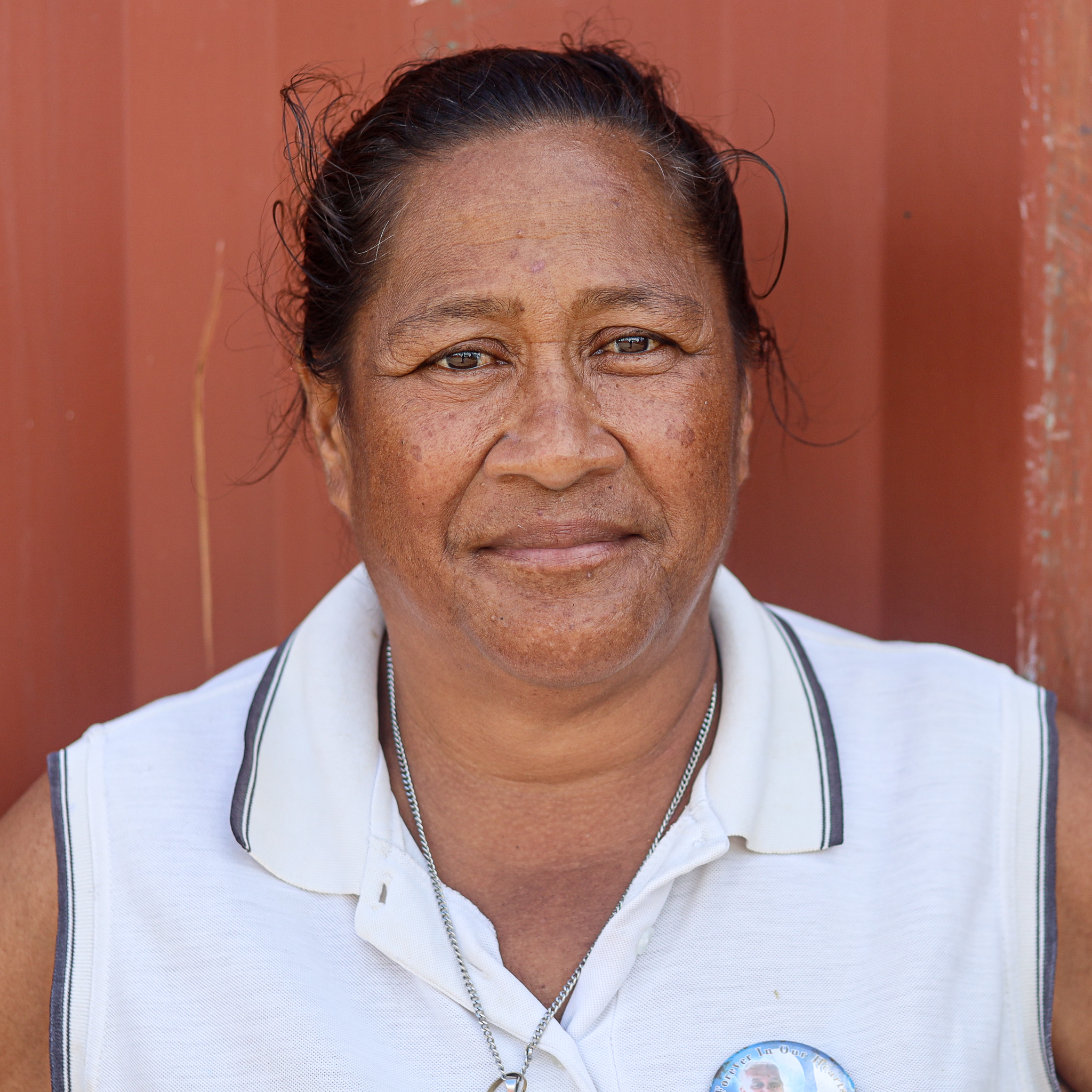 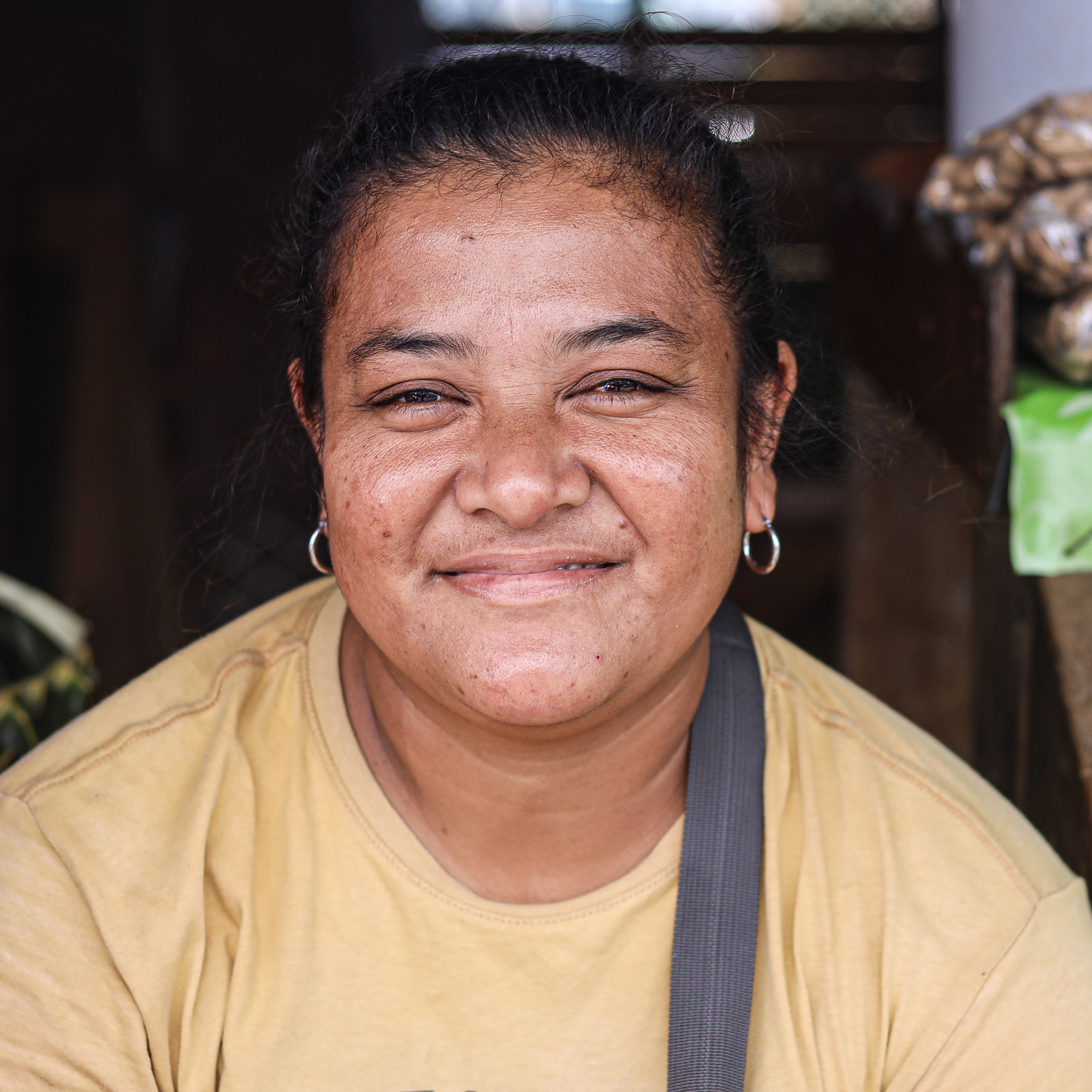 “It was not appropriate for the rugby players to assault the referee, if they were unhappy with something the referee did, they should have taken it up or filed a complaint with the Police. If the rugby players are from villages with rules and regulations then they should be punished by the matais and pulenu’u for what they have done. If their villages doesn't then the players should be eliminated from the tournament or taken to the police for further investigation.” 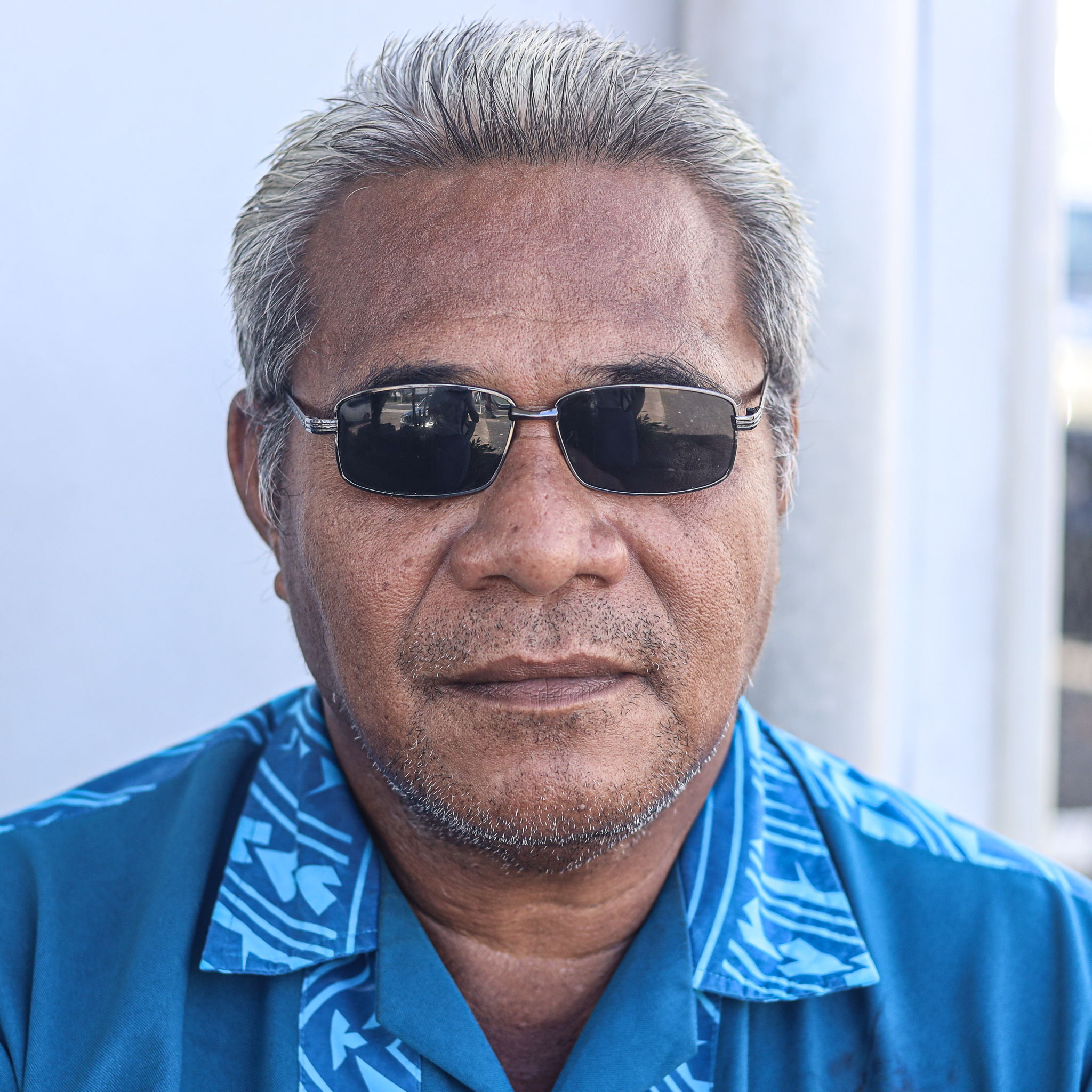 “The safety and protection of the people wasn’t guaranteed and there was no acknowledgement among participating players that they are Samoans and need to maintain Samoan tradition especially in public places. The hatred within rugby players was planted by the devil to cause trouble, the case of the rugby players assaulting the referee should be given to the police. For the referee caught up in that situation, there should be life insurance to cover his absence from work due to what happened.” 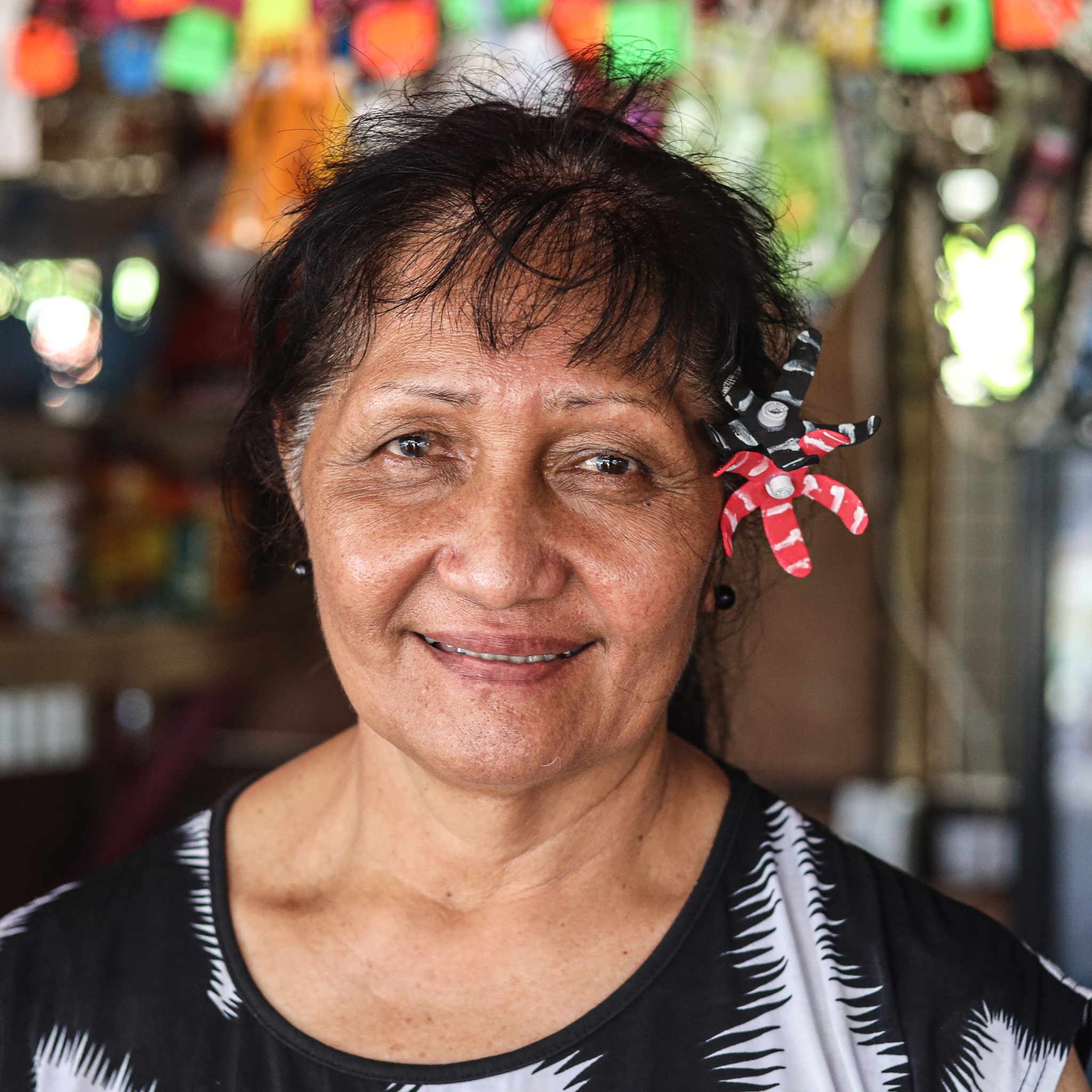 “The rugby players shouldn't have assaulted the referee, they should have told members who are sitting at the table or responsible for grievances instead of assaulting the referee. It all starts within families and the way they approach rugby players before leaving home. Parents are not to be blamed because they would only give out words of comfort and support. A parent's child is known by their behavior in public places. I have brothers and nephews who also play rugby and all we advise is for them to become good ambassadors for their parents, families and villages." 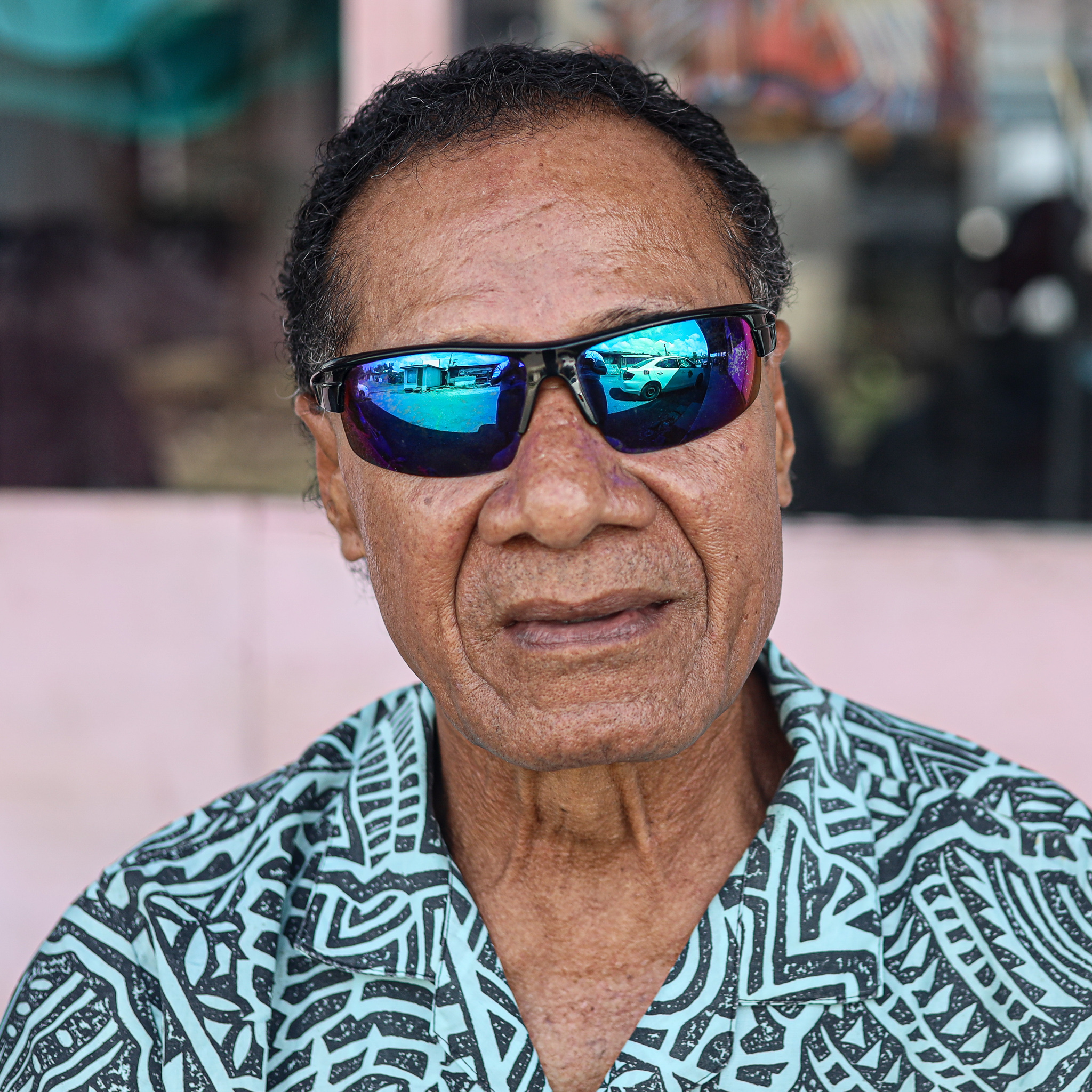 “The team's players have the right to assault the referee, but with humbleness in a person they must not do further actions. That is one reason why our players aren’t developing their skills in rugby because of hatred, they let their anger get the best of them and distract them from improving their skills and knowledge about rugby.  Rugby players should put God first and be their shield, as the players can run out of patience and assaulted the referee. A referee does make mistakes during games but also how to correct mistakes later – but then a Samoan individual always rely on their own personal thinking. The ones who assaulted the referee should be prosecuted and jailed." 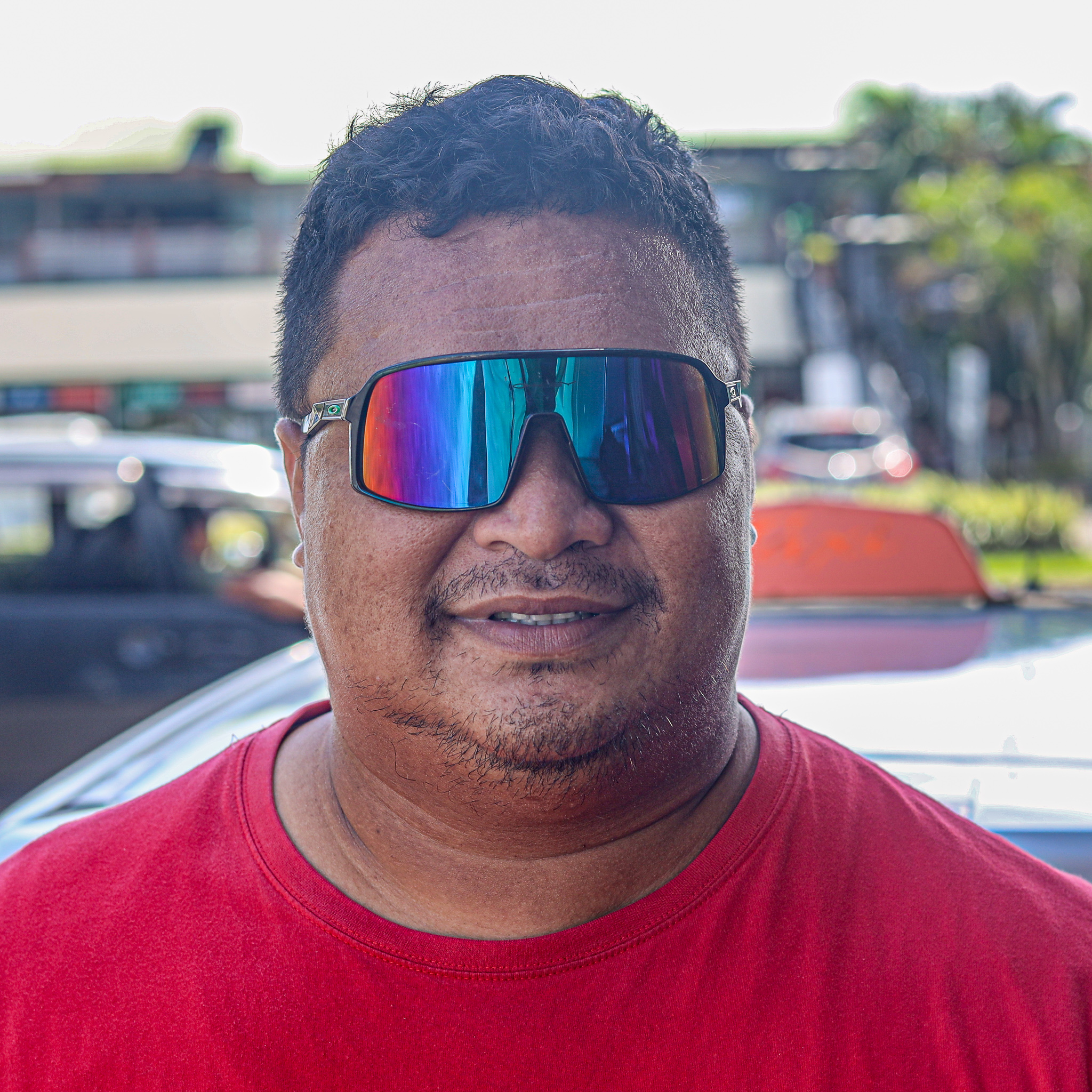 "It saddens me to know how rugby players often complain about referees and create trouble. It shows how weak a player is. A referee has the knowledge and is qualified to do his work as a referee. The Ministry of Police should collaborate with the Samoa Rugby Union to ensure the safety of the public in case a matter like this will rise again. Also, there should be a special day to hold a meeting between Samoa Rugby Union and all rugby players to spell out information about rugby, it's rules and regulations so the players can be aware of what to do and not to do."