Supporters back Tietjens' decision to quit

Public's views on Sir Gordon Tietjens stepping down from the role of Manu Samoa 7s coach. (Photo: Vaitogi A. Matafeo) 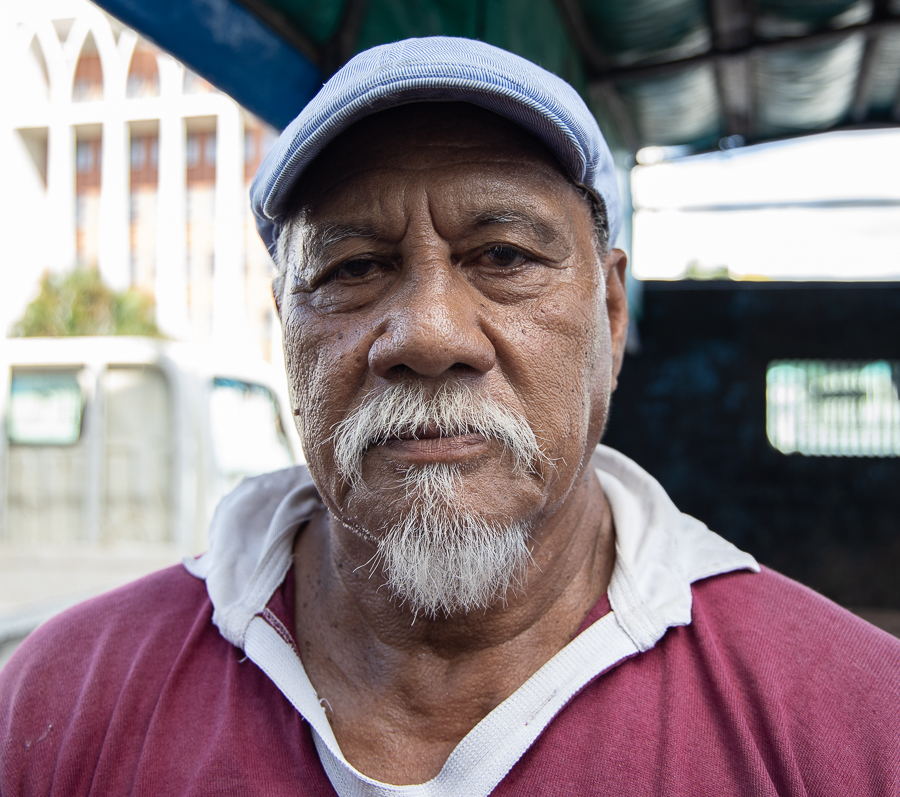 I agree with the decision. First of all, we haven't won a tournament from this coach. He is an intelligent coach but the situation we should look into, it's been three years so there needs to be a change. In my opinion a Samoan needs to coach the team especially those who played in the 7s tournament before. The players don't seem to feel the spirit of the game. 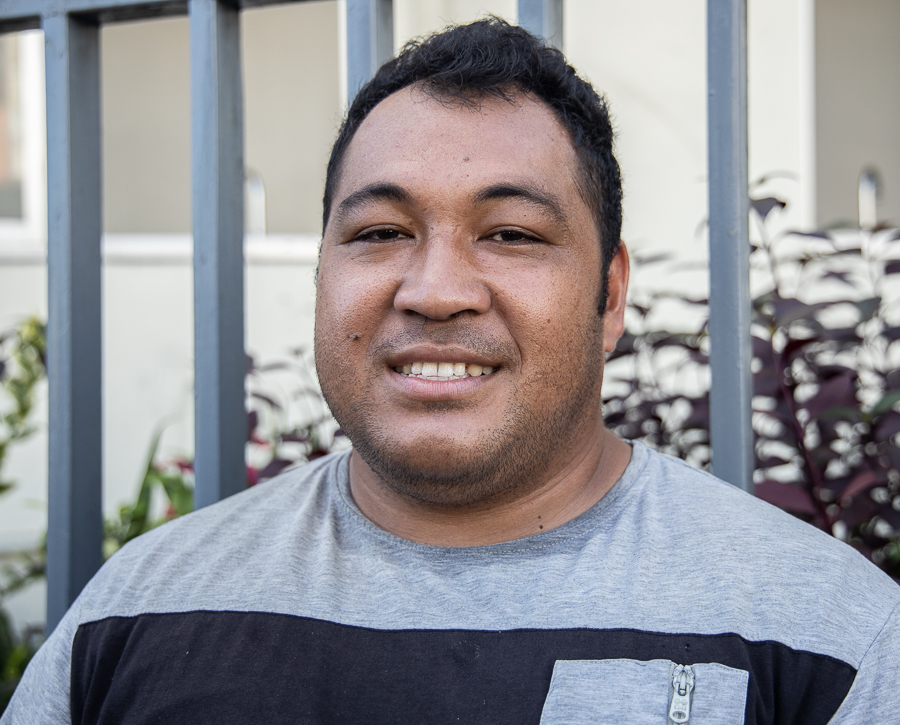 He is a good coach but I think there is a need for change because right now our ranking has dropped in the 7s tournament. One thing they should look at is a Samoan coach that the team would understand. Our team used to be good when a Samoan was coaching the team but the teams ranking in the tournament dropped when a foreigner started coaching them. I think the other reason is that the players don't really understand the coach and his gameplan. If a Samoan coaches the team, he would understand them such just like people who are coaching our local rugby teams. I think it all depends on communication. 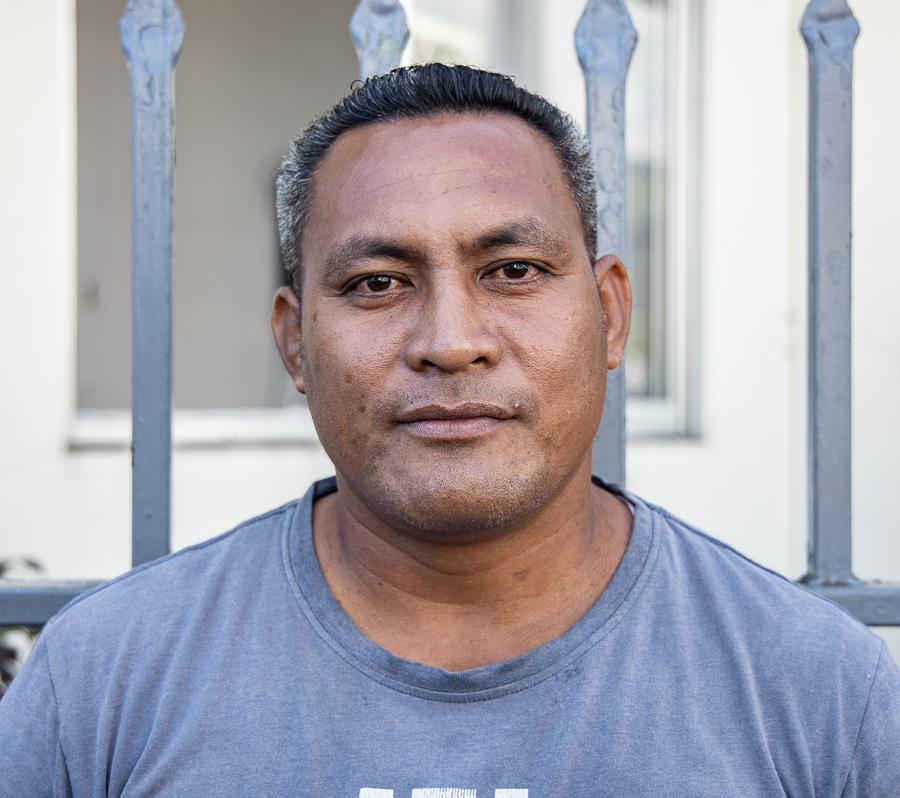 Since he started coaching, our team hasn't had an improvement. Last year our team's ranking dropped. The team's ranking was high when a Samoan coached the team. We got to think about the time that he had left the New Zealand team because his time was finished. He should have retired after coaching the New Zealand 7s team. It is true that he has the skills and knowledge but his time is finished. I support searching for another coach here in Samoa, I don't support having another foreigner coach the team. Give the position back to the Samoans, and our team will become better. 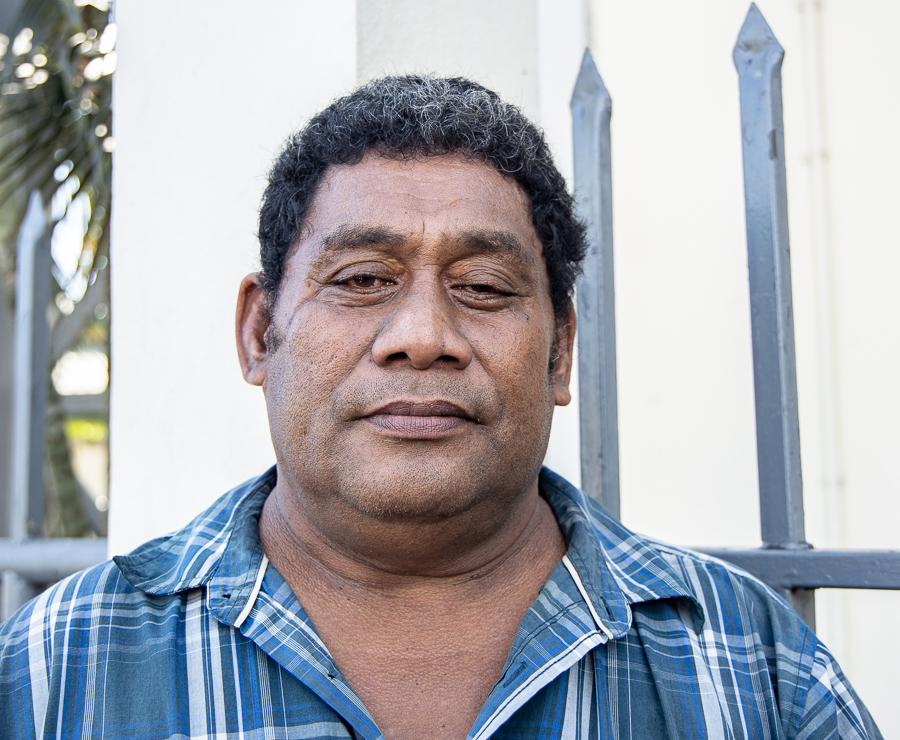 It's been three years since he has coached the team and we haven't achieved anything so far. There are a lot of Samoans who have a lot of experience in rugby 7s that can coach the team. I support having a Samoan person to coach the team. One thing is that players are usually chosen according to their skills but they don't understand the English language that much. If we have a Samoan coach, communication will be easy but if a foreigner coaches the team then there wouldn't be that much communication. 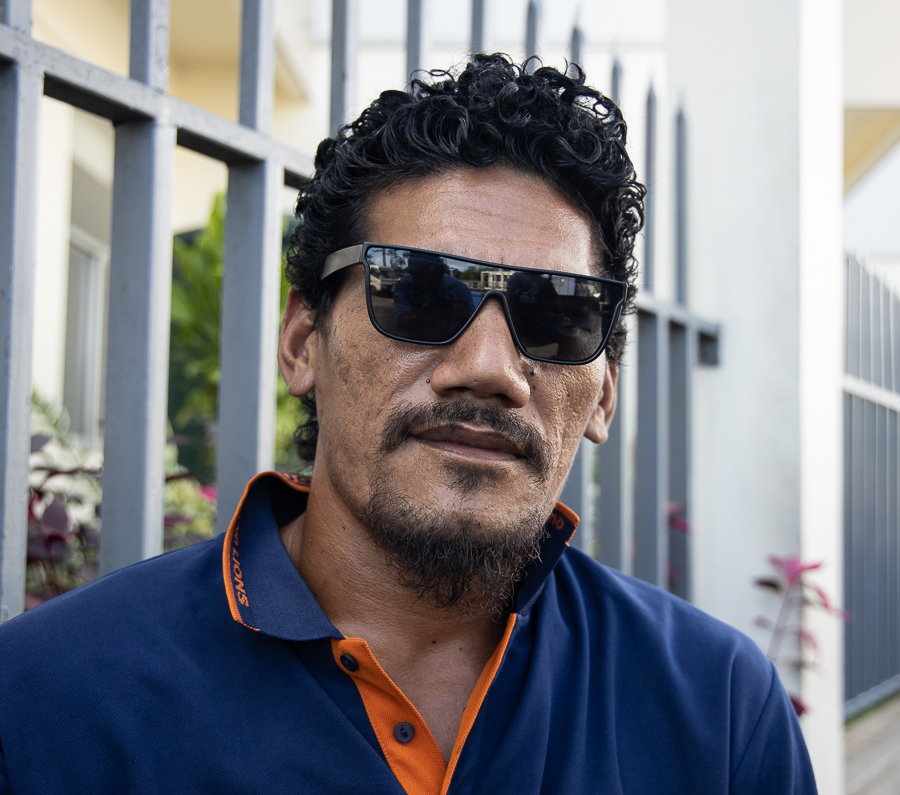 I agree with his decision to step down from the role. I love to watch rugby especially when our team won many 7s tournaments. Right now I would rather go do chores than watch the 7s games. We all knew about the experience the guy had especially when he coached the New Zealand 7s team but now with our team's situation, people don't watch their games anymore. 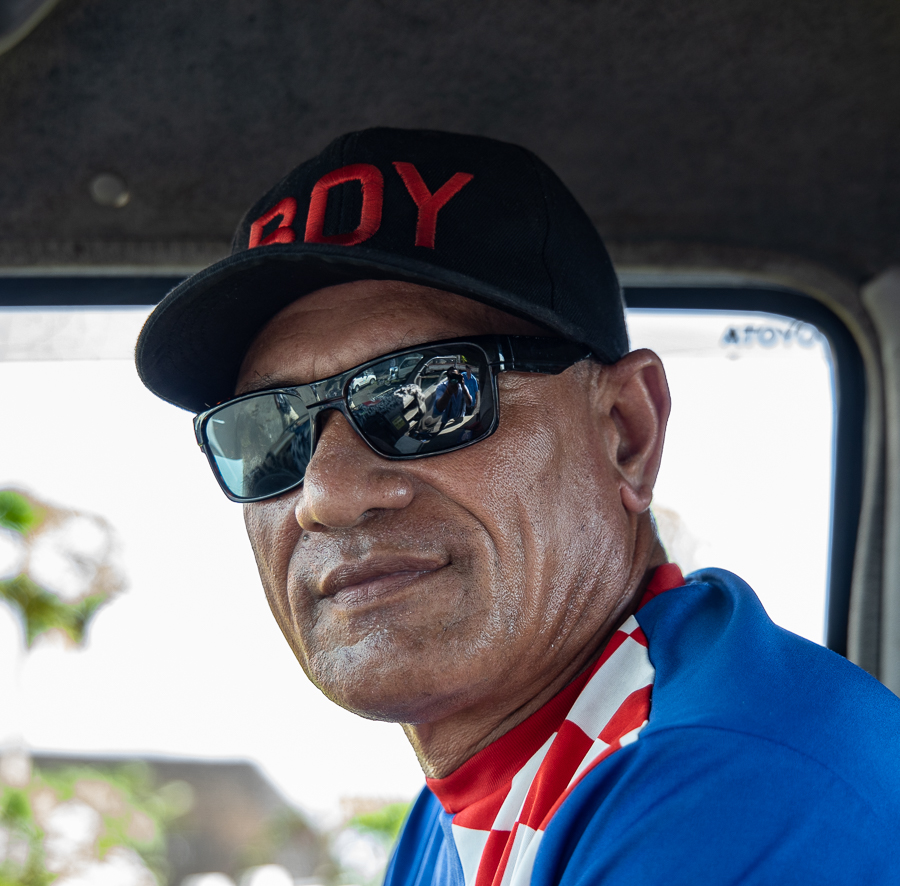 He should have quit a long time ago because of the team's performance. We don't know if it's the coach or the player's fault. I think it is nice if we look for a new coach here in Samoa because the players would understand him. I think there was a lack of communication in the team, the other thing is that the players probably didn't understand him. A change was needed a long time ago, it's been three years and there is still no change at all. 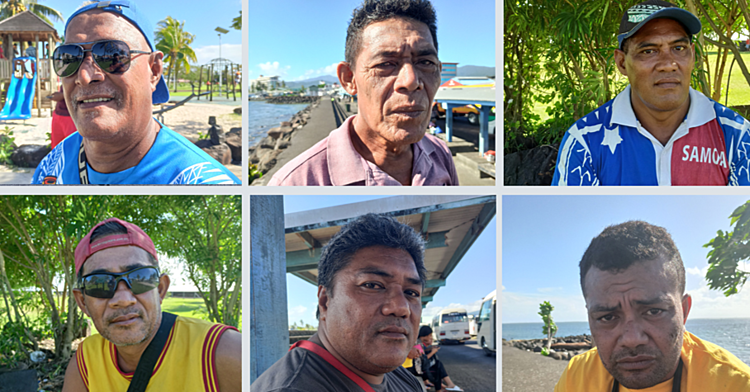 What can be done to stop students fighting in public places?

STREET TALK: Students fighting in public places has again surfaced in recent days. What can be done to stop this? Reporter Marc Membrere asked the public and this is what they said: