What is the importance of the old Apia courthouse to you? (Photo: Francis Fa'alili) 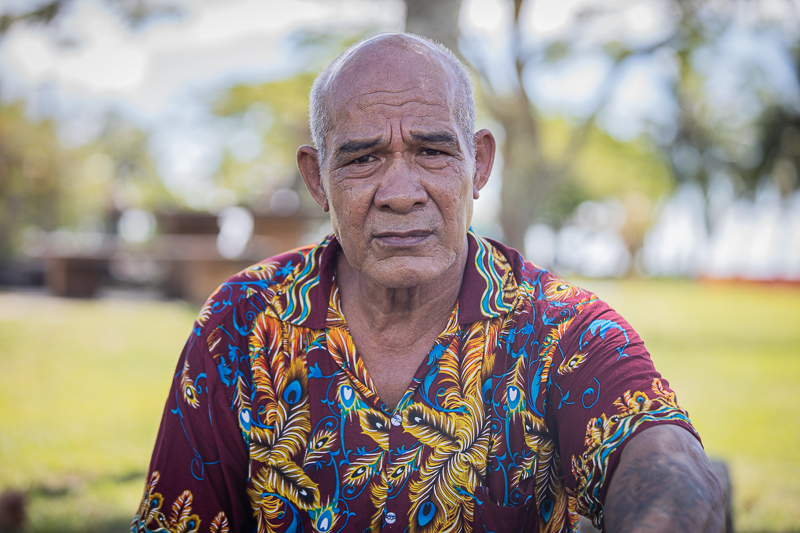 I think it's nice, for a change. It's great to change the building to make our town area look better. I support having the building being demolished. It is better to keep it in our minds and hearts than just leave the building like that. This building is very important because it plays an important role during the Mau Movement. We must look forward to something better. 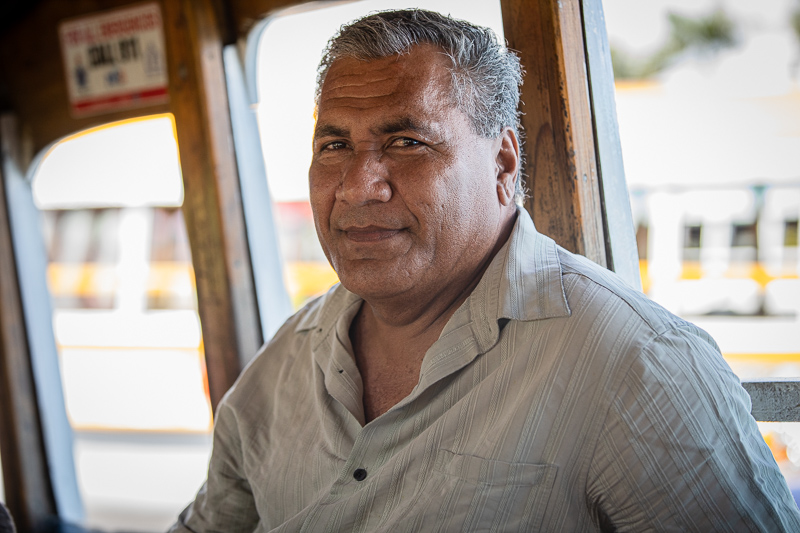 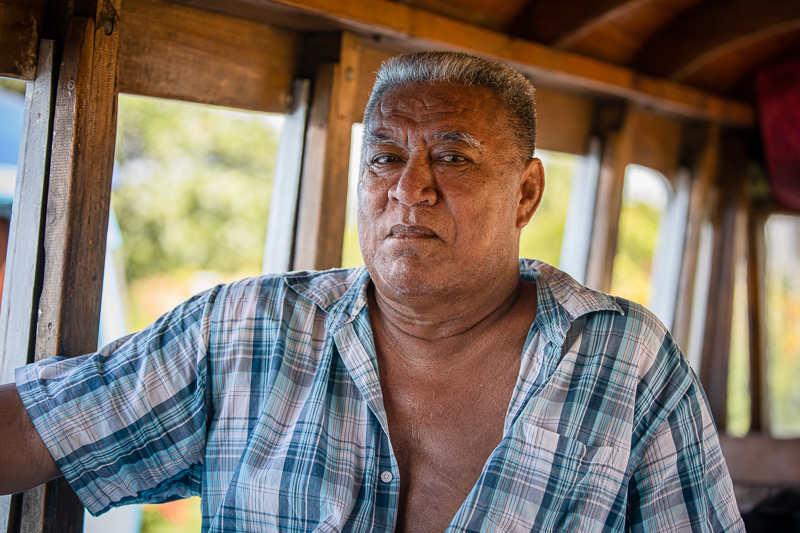 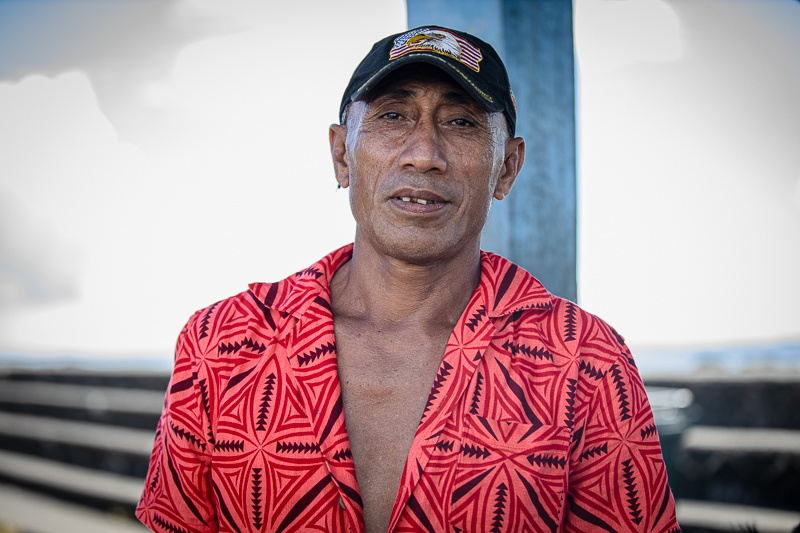 I don't support the removal of the building because it was built a long time ago and has a lot of history in it. It plays an important part in the history of courts and the Samoan government. When I heard that the building was going to be removed I felt sad and I wondered why it is being removed but I believe they are going to build a new building there. 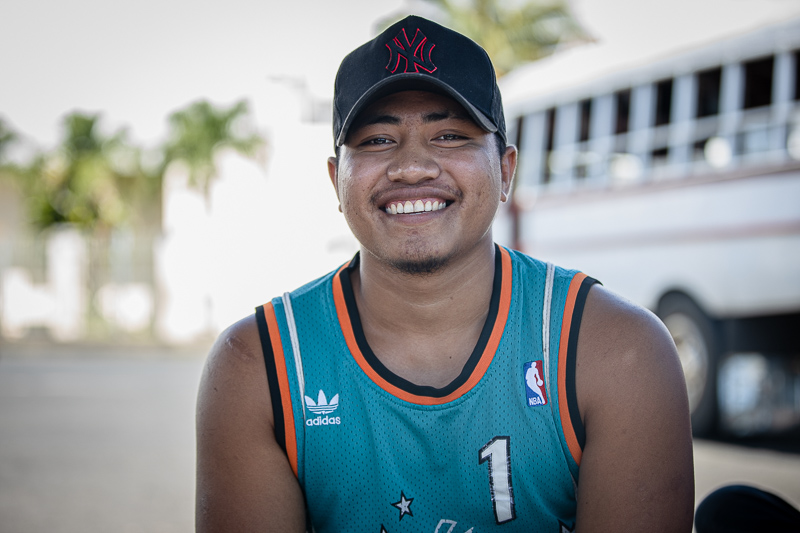 I don't support having the building removed because it plays an important role in our history. The building is a symbol of its time and it has survived for a very long time. I think it would have been better if they just repaired it. The building to us the youth is a way we get to see the history of our country and our ancestors.