Fans have their say on Manu Samoa Sevens 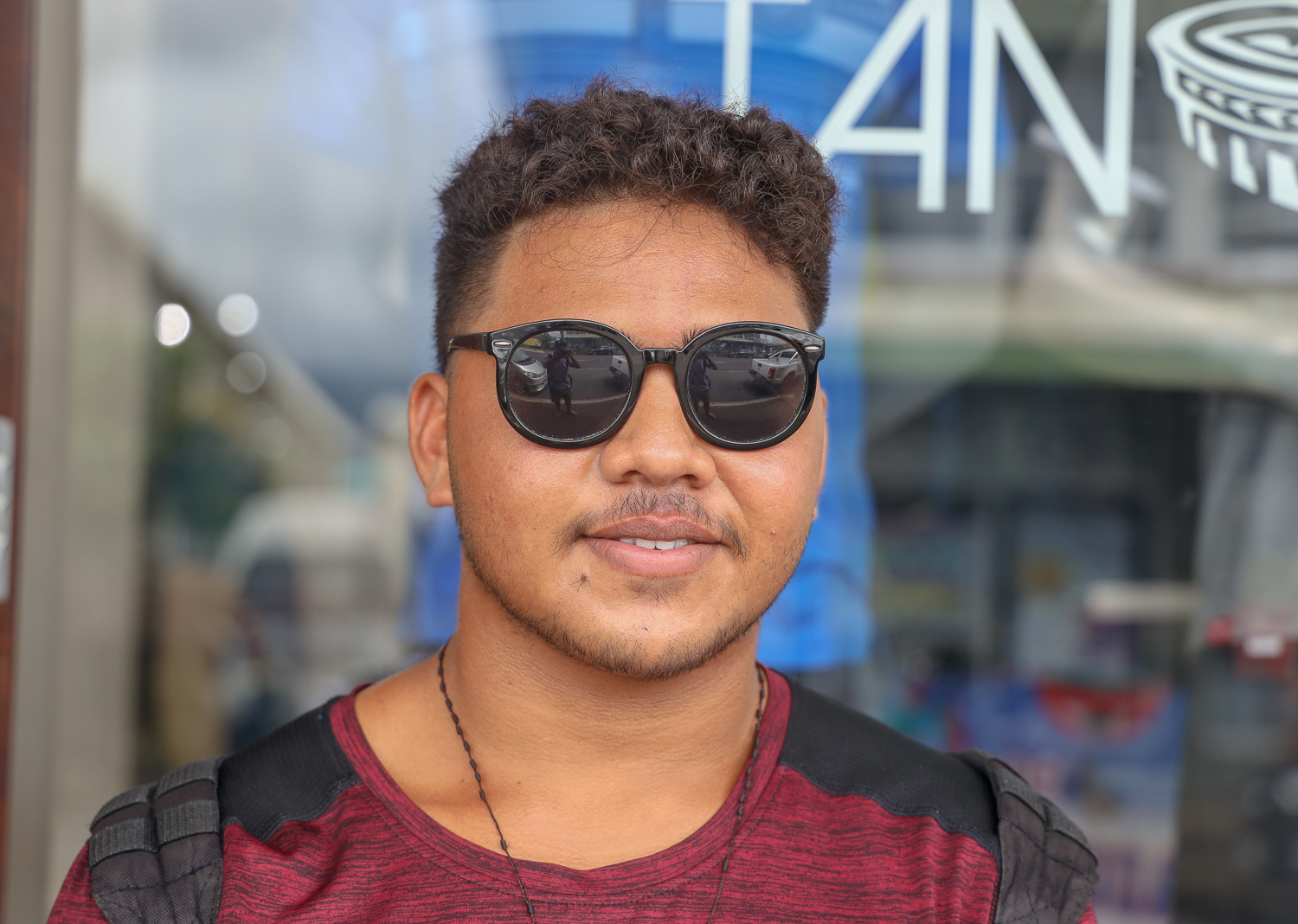 They need to improve their skills. People always blame the coach but it is not the coach’s fault. People usually jump to conclusions when the team loses and they start blaming the coach or players who made minor mistakes. The players just need to train more and listen to the coach. With more practice, I believe that the team will become better as they were a few years ago. Experience is also needed in the team. The current team is full of fresh talent but they need a few experienced players to lead them on the field. 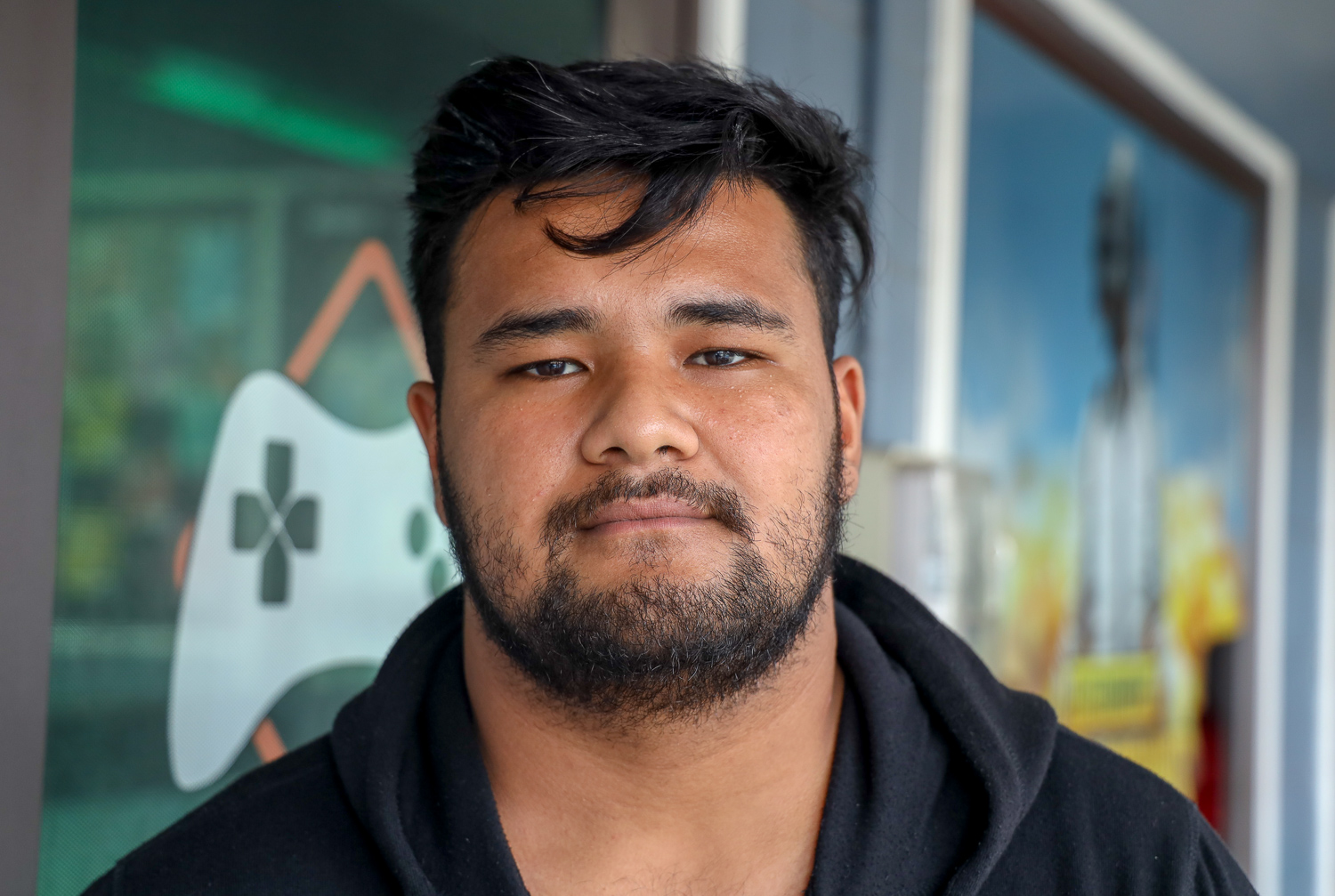 It is easy to sit on the sidelines and think about what should have been done and avoided. We as spectators have a right to say what the team should do. First change should be the money. It’s not a secret that people play for money. All good players choose to play overseas because it pays better. We also need fresh talent because in order to be good you need to be able to play the good teams. This will give the players more experience. 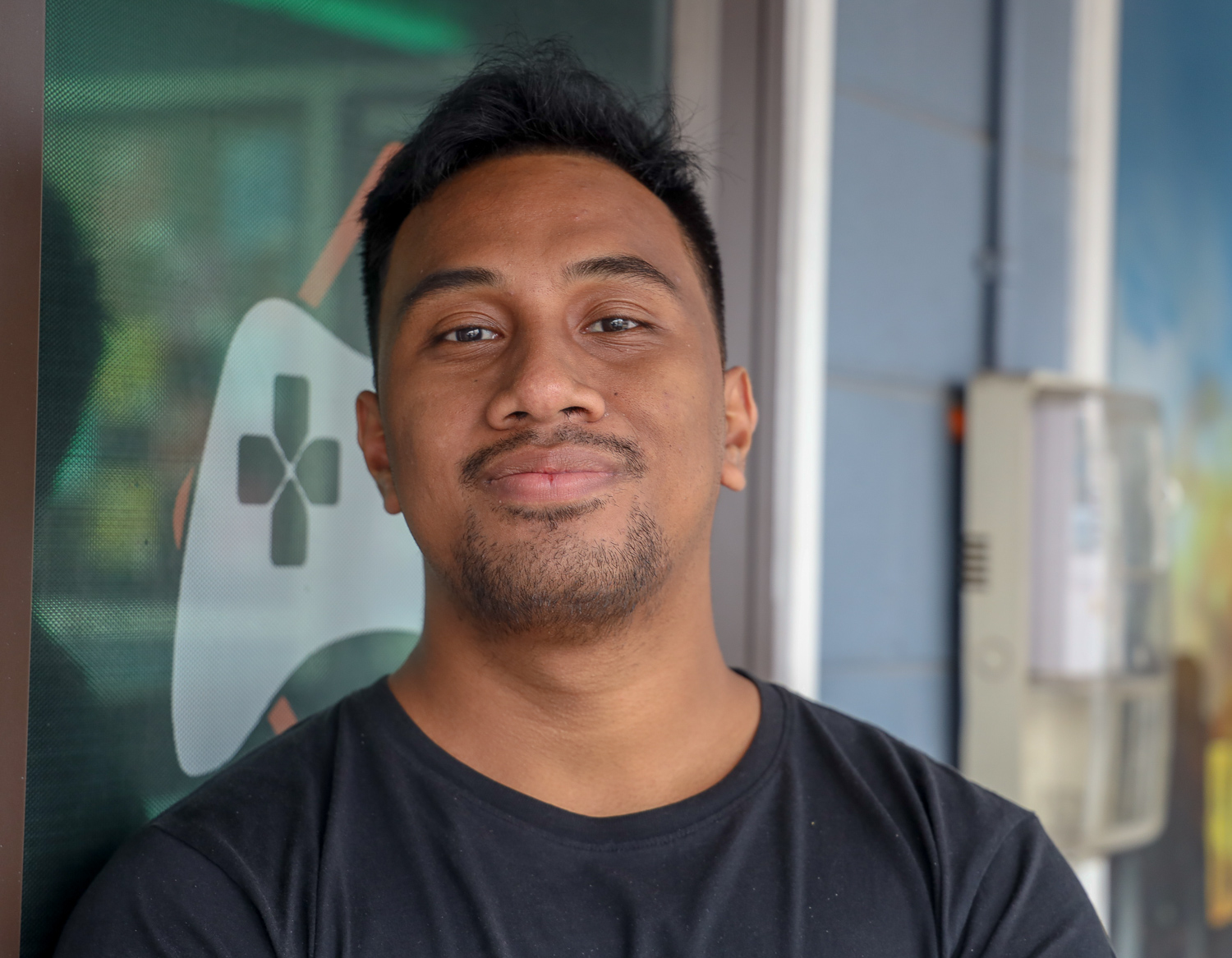 Communication is key. Whatever the captain says, they should follow because there are usually players who  always do what they want. They have to remember that it’s a team effort and you can’t do everything by yourself. There should always be a game plan for every match. Instead of relying on one player, everyone should work based on their positions so they have a role to play. 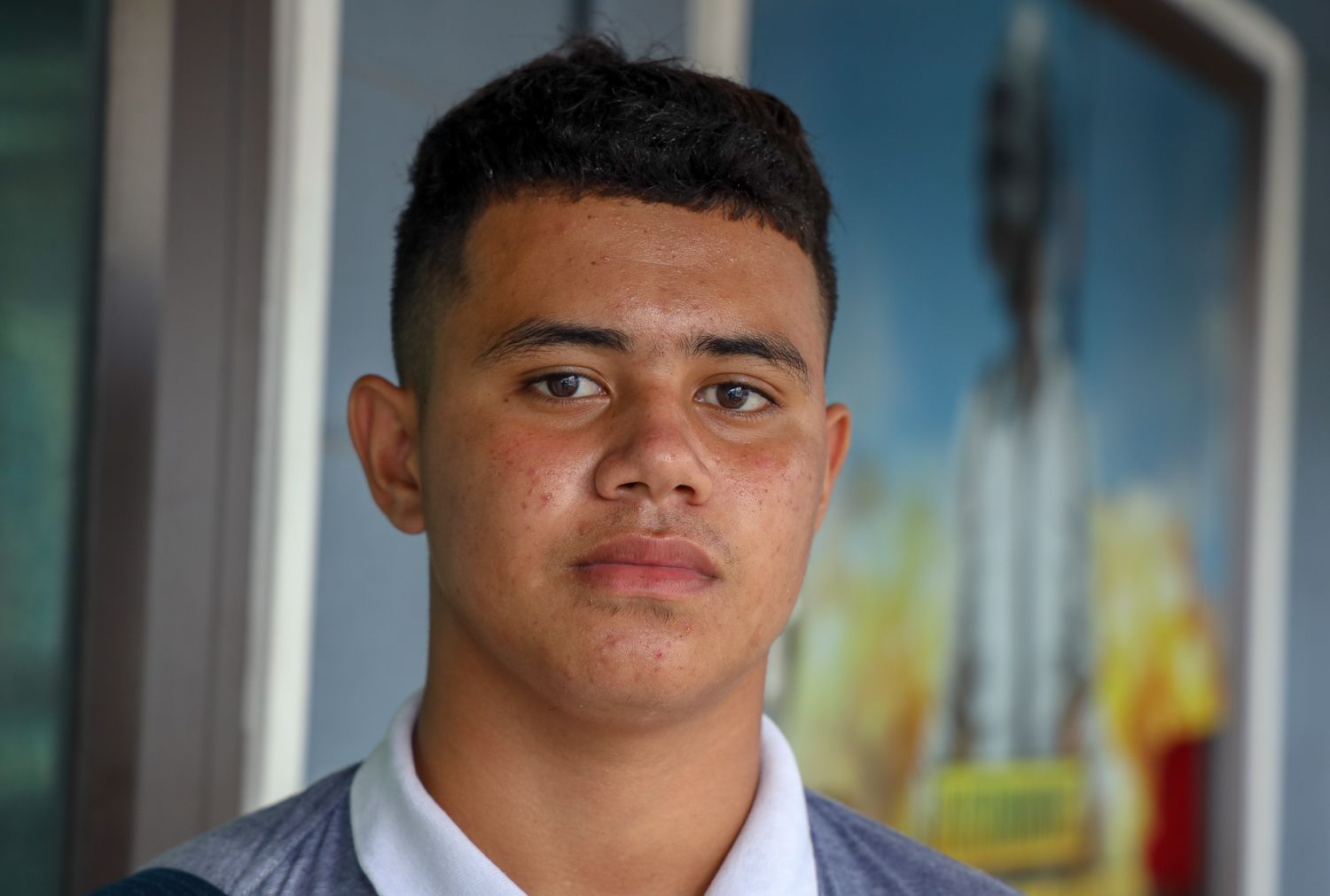 They need to work hard in training so that their performance can improve. They should also focus on their skills because without it, how are they going to play? They should always listen to the captain and coach’s advice. Practice makes perfect. 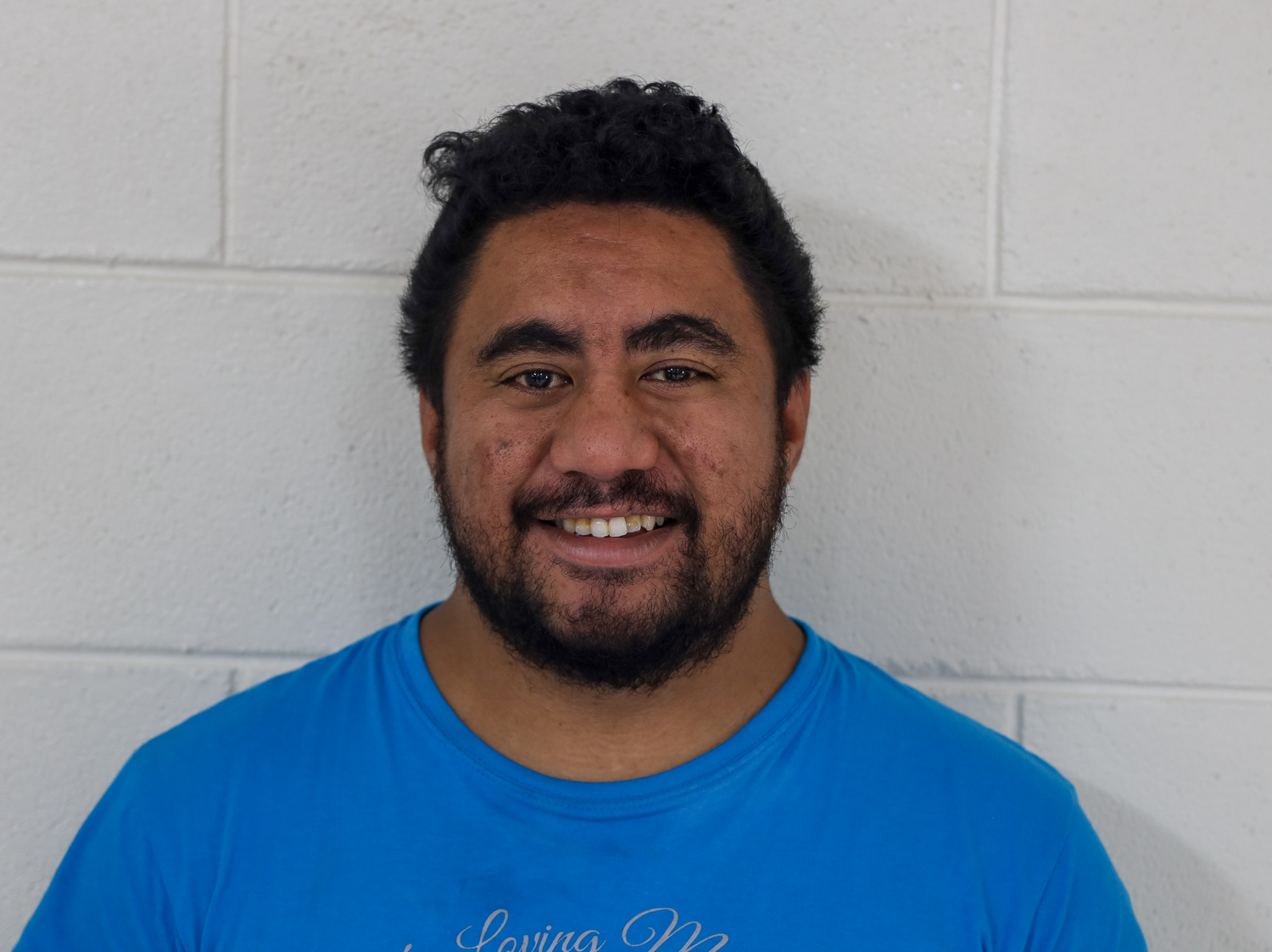 They should work on their game plan and train harder. It is not the coach’s fault. The players need to listen and work on their skills. They should also review the mistakes they made in previous matches so that they are well prepared for the next match.