The annual Vodafone Teuila Tag Tournament has attracted 25 teams with 18 competing in the men's division and seven in the women's division.

Former Manu Samoa sevens playmaker and captain of the 2020 men's division champions Apia Maroons, Tila Mealoi, said his team is looking forward to the competition this weekend and they plan to go back-to-back in terms of their pursuit of the 2021 title. 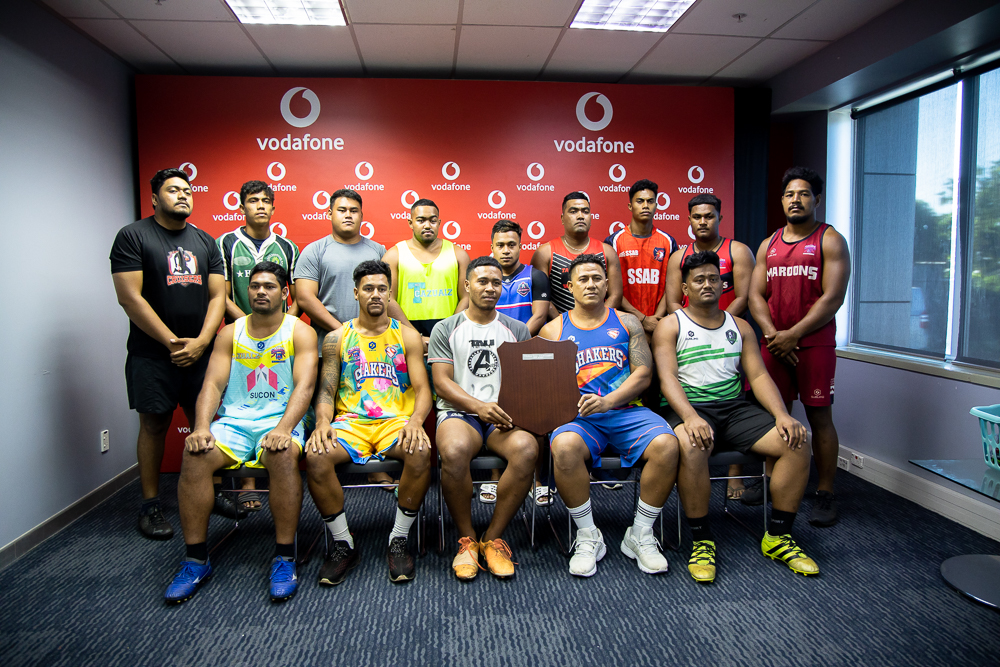 "We're up against strong and formidable teams this year like the Shakers and the Casualz just to name a few," said Mealoi.

"But we know we can take them on and retain our title if the Apia Maroons stick to our strategy of playing as one and supporting each other on the attacking side of the ball."

Former Manu Samoa Sevens captain and skipper of the Shakers Tag, Alatasi Tupou, said his team has been training and preparing for the event since the start of the year.

"The main objective for the Shakers is to claim the Teuila Tag Tournament, we're not competing just to participate but we're aiming for the coveted spot of being the top and number one team in the men's competition this year," said Tupou. 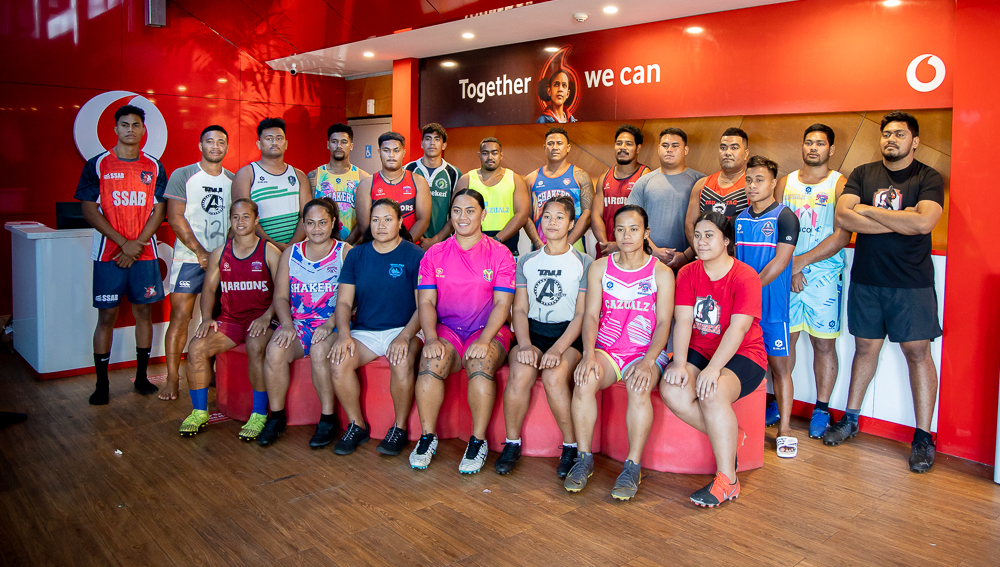 "This is the second year Vodafone Samoa has been the name right sponsor for the Teuila Tag Tournament which is a big help in terms of preparing prizes for our teams," he said.

"I would also like to convey the Samoa Tag Association's appreciation of the S.C.B. support and thank their managing director for helping us out as well as our other sponsors for their assistance."

According to the President, this is the first year a division for women's tag-rugby has been added to the Teuila tournament.

He said the reason they included a women's division is to push for the inclusion and participation of women in the game of tag rugby. The tournament will kick off this weekend and will be held at the Apia Park Stadium.