Lepea Primary School dominated the Get into Rugby-Quick Rip competition at Saint Joseph's College field at Alafua on Tuesday.

The primary school won three divisions in the one-day competition: U10 for both boys and girls as well as U13 for boys.

The SJC field was packed with students from different schools in the Faleata region on Tuesday with parents also joining their children on the sidelines.

The student competitors were keen to make the best of their day out of the classroom with some going on to win their schools trophies with others opting to just have fun. 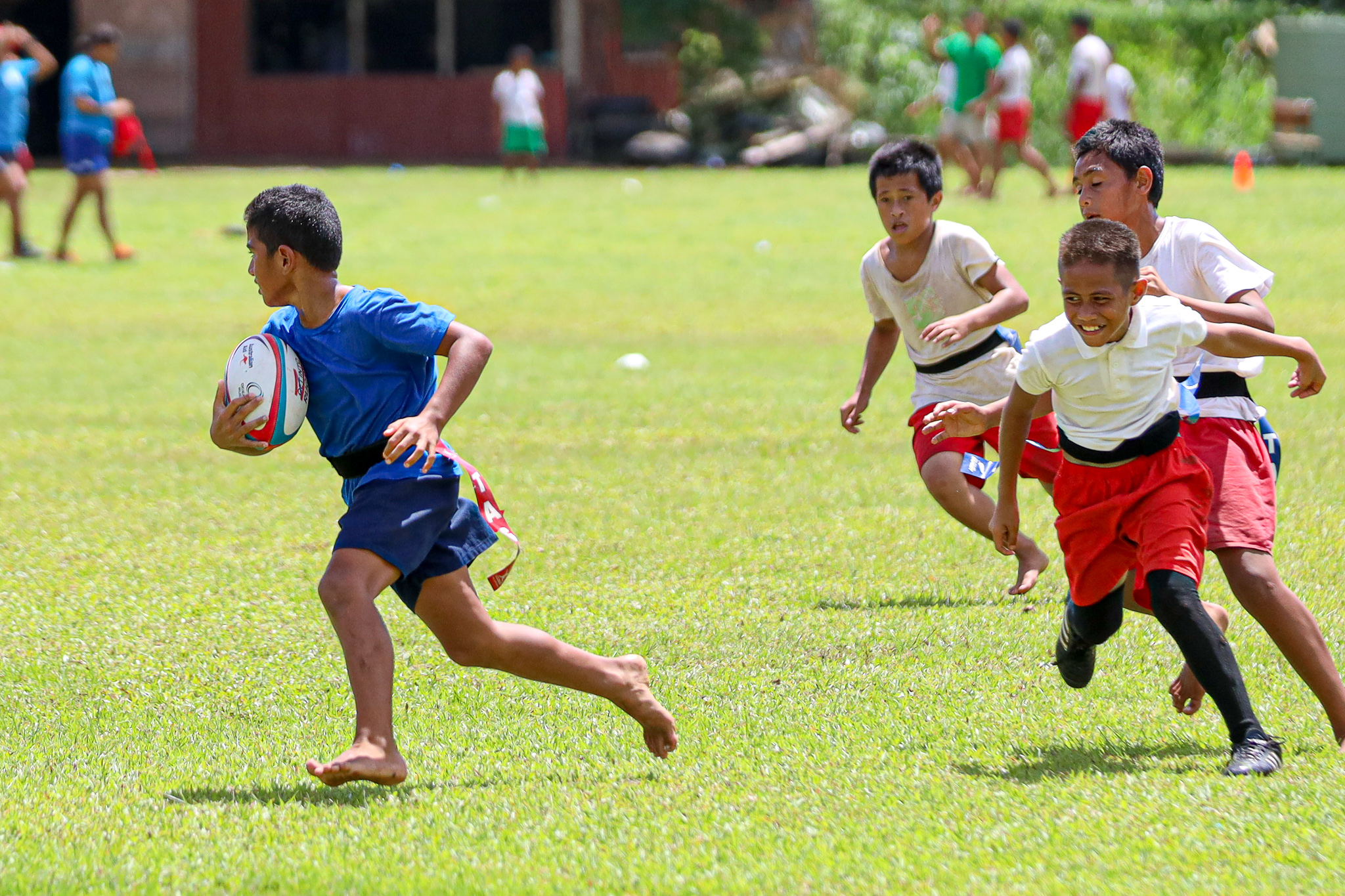 The GiR–Quick Rip Coordinator, Andrew Williams, told the Samoa Observer he was very happy with the outcome and is of the view that the event was a success.

"The program has ended and what amazes me is that the children are very happy. It makes me relieved that our program is a success and the time that we spent with the kids are not wasted," he said.

"And we have seen the improvement from the students, from the time we first started our clinics to now.

"We hope that they continue to develop their skills and experience, especially for the ones who will move up to secondary levels and other higher levels such as the clubs." 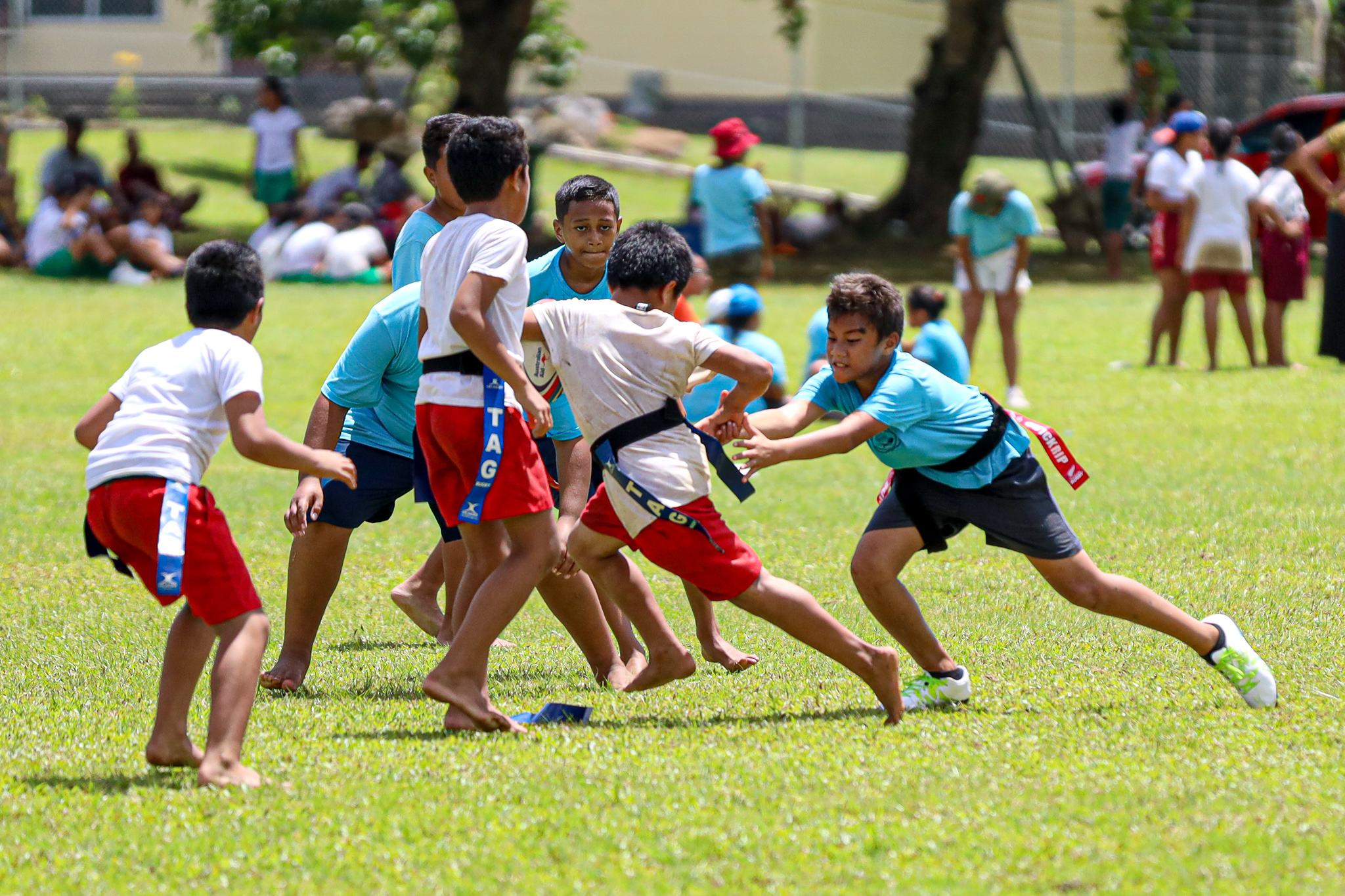 The festival on Tuesday also concludes the Faleata region GiR–Quick Rip program and marks the end of the first term. They will then move the program to other regions.

Williams said they have set their sights on the Vaimauga and Anoamaa regions amongst others.

"Now that we have ended the Faleata region, now we will move to other regions like Vaimauga, Anoamaa and others. We will continue to go to all districts so that by the end of the year we have covered all the districts of Samoa."

As for Savai'i, the program has concluded at Faasaleleaga and they will now move to Palauli and up to Asau. 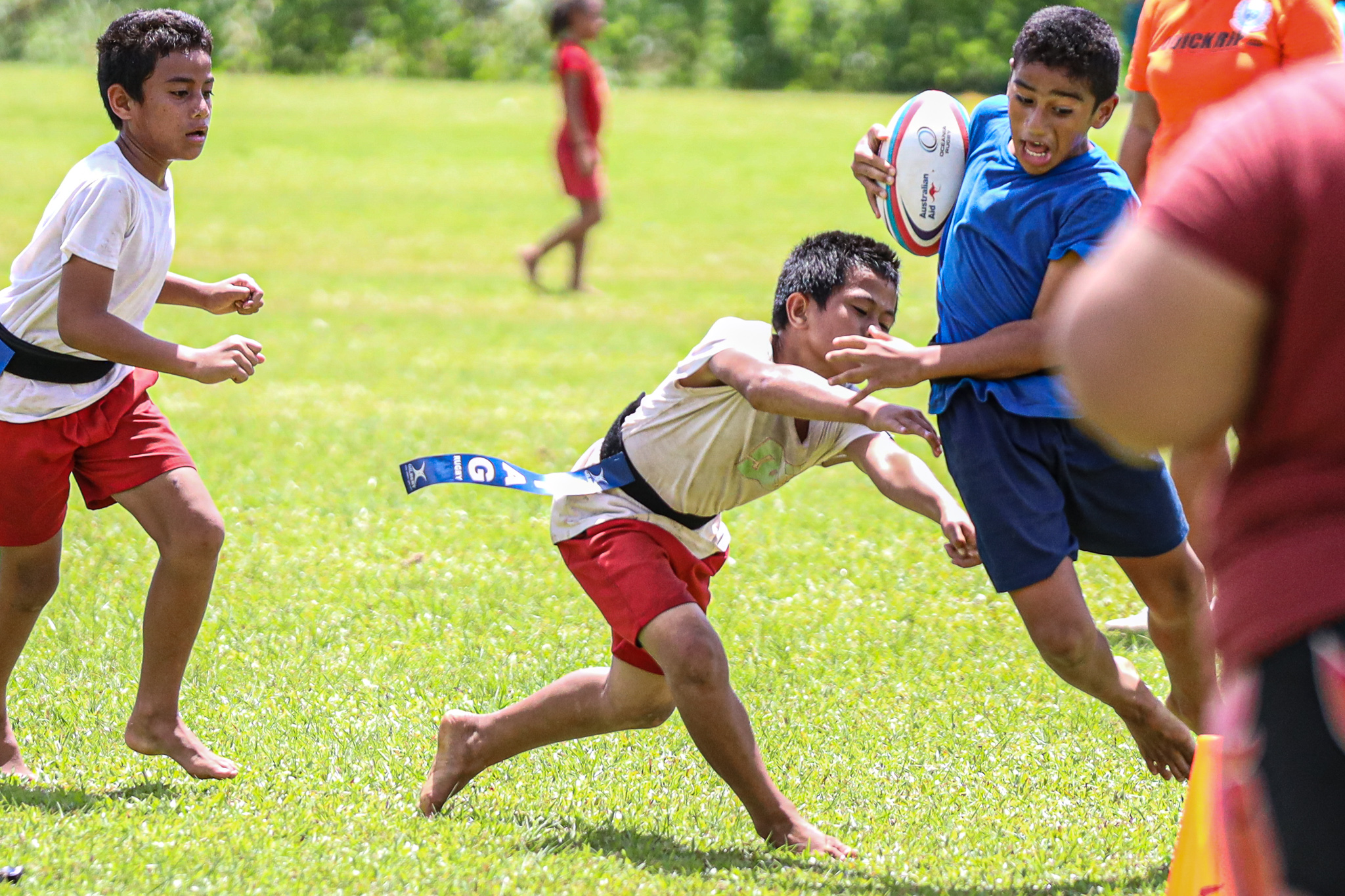 For the Samoa Rugby Union the program will continue to promote healthy living and for students to enhance their skills and experience in rugby, according to Williams.

"For Samoan kids, I think it comes natural for them to be rugby players you know.

"I think the only thing for us is to teach them to avoid doing fancy pass, and also to go together with their healthy living style.

"As  you know, you can't be good at passing the ball and end up not being fit in the field.

"There are a few students from this program that I have seen can become great players in the future.

"I know right now the students have a bigger future if they continue to strive and play, and also keep their bodies healthy."