No religion celebrations at Tokyo Olympics?

The International Olympic Committee (I.O.C.) are looking to stamp out any political, religious or ethnic demonstrations at the Tokyo Olympics this July and August.

The I.O.C. Athletes’ Commission has released guidelines firming up Rule 50 of the Olympic Charter, which states that, “No kind of demonstration or political, religious or racial propaganda is permitted in any Olympic sites, venues or other areas.”

The guidelines are intended to provide further definition for the Rule, which the I.O.C. said exists to create peace and harmony in the Olympic Village and beyond.

“With demonstrations on the field of play, at the Olympic Village or during the official ceremonies, the dignity of the competition or the ceremony in question is destroyed for all the athletes concerned,” the guidelines read.

They stress support for freedom of expression, but give a non-exhaustive list of examples of protest not to be permitted at any Olympic venue, including displaying any political messaging and gestures of a political nature like kneeling. 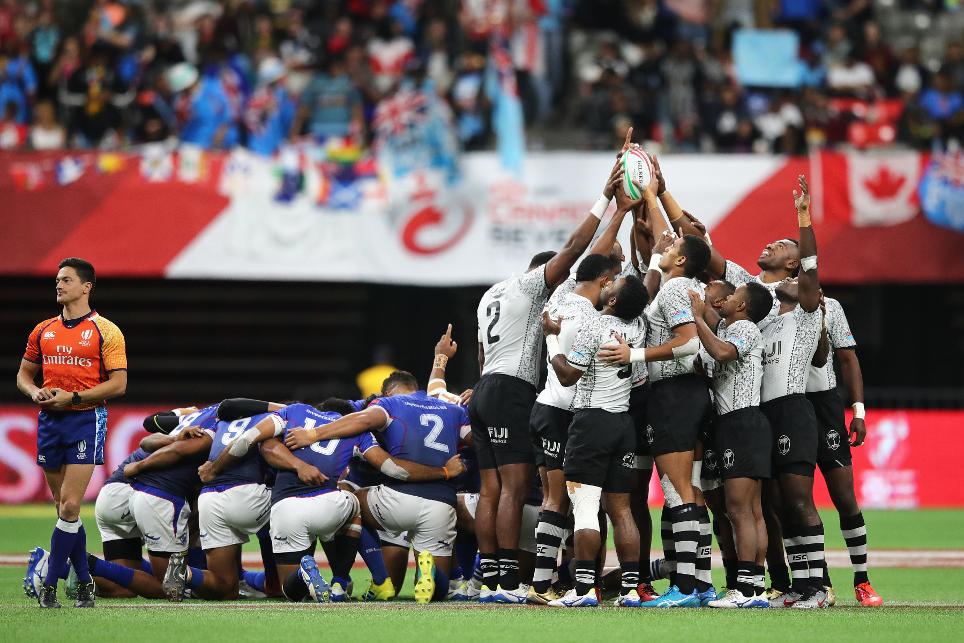 It is unclear whether religious actions are included in what constitutes a protest or demonstration rather than expressing views, which the I.O.C. allow athletes, coaches and officials to do at press conferences and interviews, at team meetings and on social media.

However Rule 50 itself prohibits all kinds of demonstration, as well as religious propaganda.

As a constitutionally Christian country, Samoa has many athletes that bring their faith to whatever sport they compete in.

Weightlifter Don Opeloge, who will be competing at the 2020 Olympics, fell to his knees in prayer after the lift that made him 2019 Junior World Champion in the 89 kg men category.

Whether such an act is an example of demonstration is unclear, but the new guidelines certainly indicate the I.O.C. is looking to crack down on anything that represents or refers to an idea other than sporting competition.

Athletes will often write messages on strapping tape and armbands as a form of motivation.

It’s not unusual to see rugby players for example put religious iconography or a bible verse on the tape around their wrists, however this could certainly fall under the umbrella of religious propaganda. 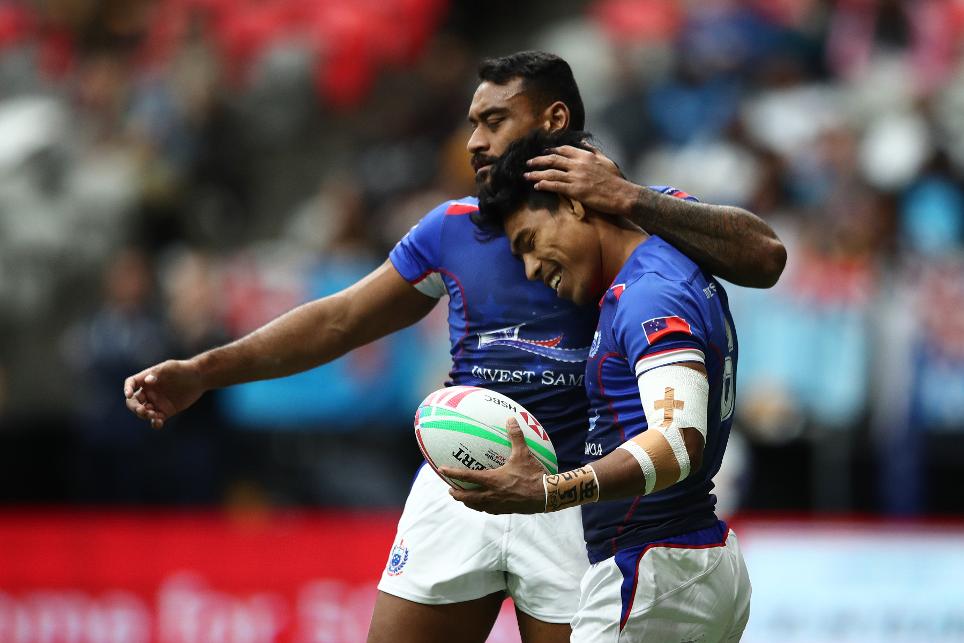 In November 2017, World Rugby’s policy to ban personal messages on strapping at World Rugby Sevens Series events (which was made to fall in line with I.O.C. protocols), was dropped after significant protest.

The Rule 50 guidelines state any incident where an athlete or participant found in breach of Rule 50 will be reviewed by their respective National Olympic Committee and International Federation, as well as the I.O.C.

Following evaluation, disciplinary action would be taken on a case-by-case basis. 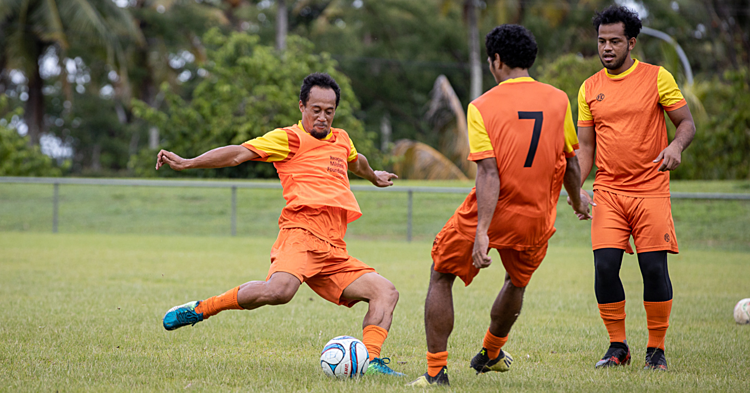