The crew of Fu’a II won the overall tournament prize in the Samoa International Game Fishing Association's Fish to the Max Legends tournament on Saturday.

The prize winners were announced on Saturday evening at the SIGFA (Samoa clubhouse) at the conclusion of the tournament with the SIGFA members gathering for the awards presentation night.

Aigaga McNeely, the first woman president of the club from 2006-2007 opened the night with recollections of the club members. 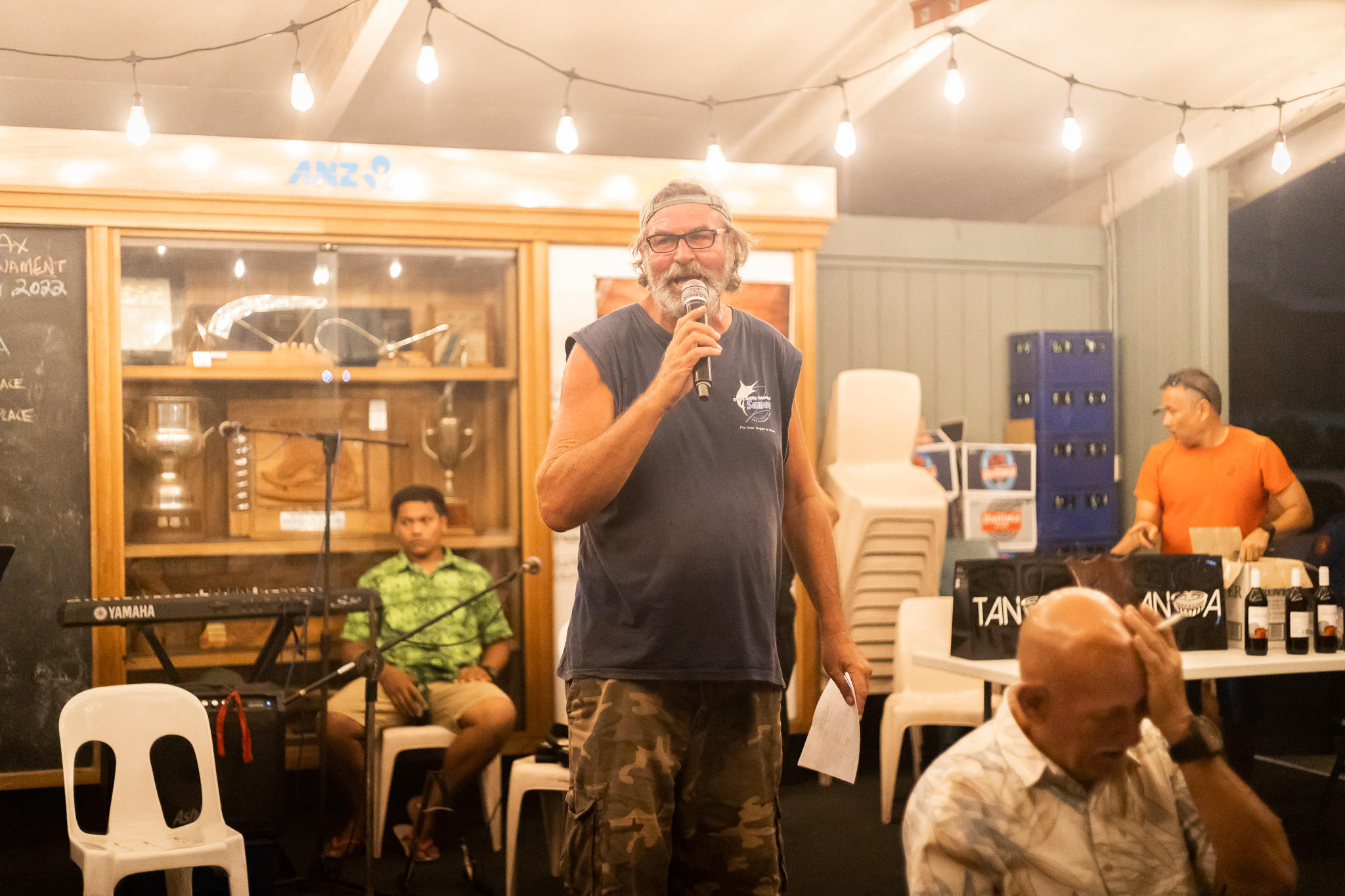 The SIGFA Tournament Director Greg Hopping then announced the awards and handed out monetary prizes and gifts.

He said among the milestones was the Biggest Wahoo going to Baby Blue with Laeon Simpson winning the biggest yellowfin tuna weighing 32.2 kilograms.

The Sail fish was tagged by Henry Rasmussen and his crew while two Marlins were tagged and released with the first belonging to Vernon Wetzell, whilst the second was Tuala Ah Heem.

The most fish caught was 17 fish on the Yellow Fin captained by pioneer master angler Roy Lee and "Mumbo" was the youngest angler and also got a prize. 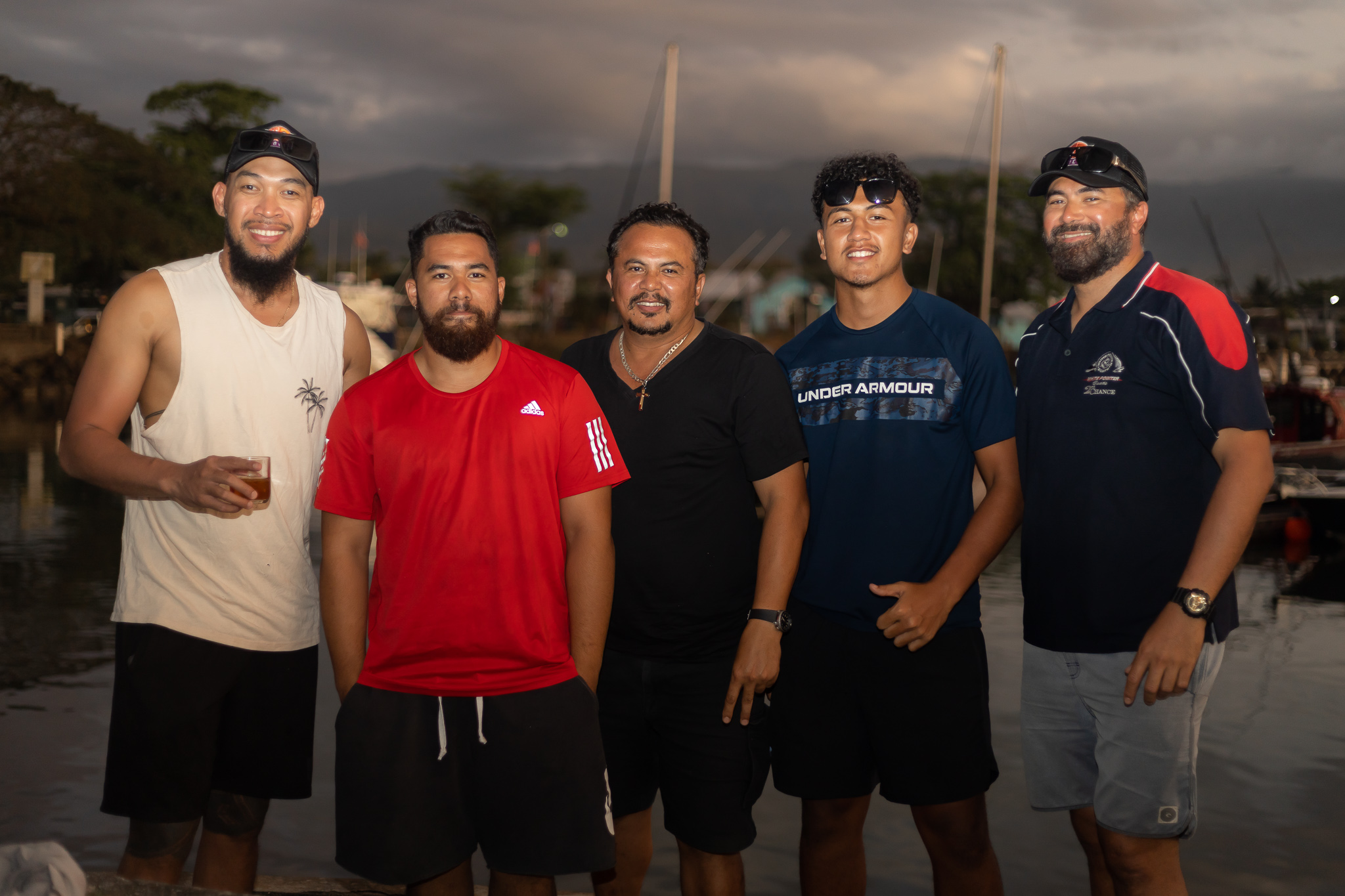 Fu'a Simpson, the co-owner of Cabella Construction along with her husband Vaugh Simpson, told the Samoa Observer that she never goes on the boat to fish but her boys love it so they have a lot of fun.

Tuala Ah Heem, a businessman and former Samoa Air board director, said that he has been fishing for 20 years and is currently the reigning international champion of the game fishing for Samoa.

"I have been doing this for years. I am currently the reigning international champion and like Miss Samoa, I have been holding it for two years due to covid," he said.

"I wish everyone a great celebration of the 60th anniversary of Samoa," he said.