The Samoa National Provident fund (S.N.P.F.) is on a recruitment drive to get seven people to work at their Savai'i branch which opened last Thursday.

This was confirmed by the Fund's C.E.O. Pauli Prince Suhren, in response to questions sent by the Samoa Observer, who reiterated that they needed more staff for their new branch.

Pauli said additional staff are needed to work at their new office in Savai'i as the commissioning of their new $7.8 million premises in Salelologa would lead to an increase in the demand for their services. 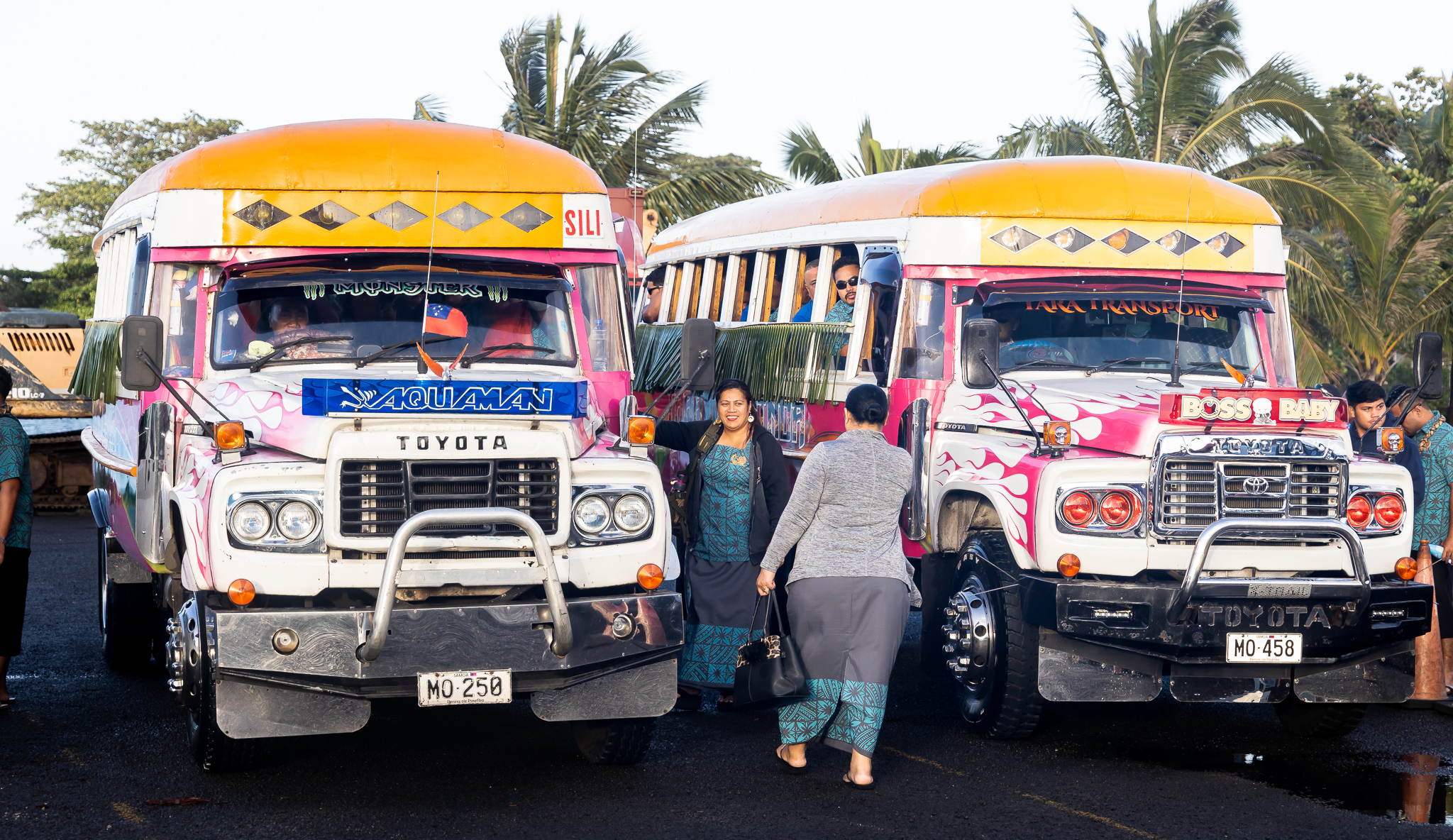 Pauli was also asked to explain why over hundred S.N.P.F. staff traveled to the big island last Thursday while their offices in Apia closed.

The S.N.P.F. advised its members that the main office in Apia and the Vaitele office would be closed on Thursday as the staff would be traveling to Savai'i.

Clarifying the decision, Pauli said they thought it would be best to have all their staff in Savai'i to witness the official opening of their Savai'i office last week.

"Look, everytime we have a celebration or event here in Upolu, our staff in Savai'i always close their office and they travel over to attend and participate," Pauli told this newspaper. 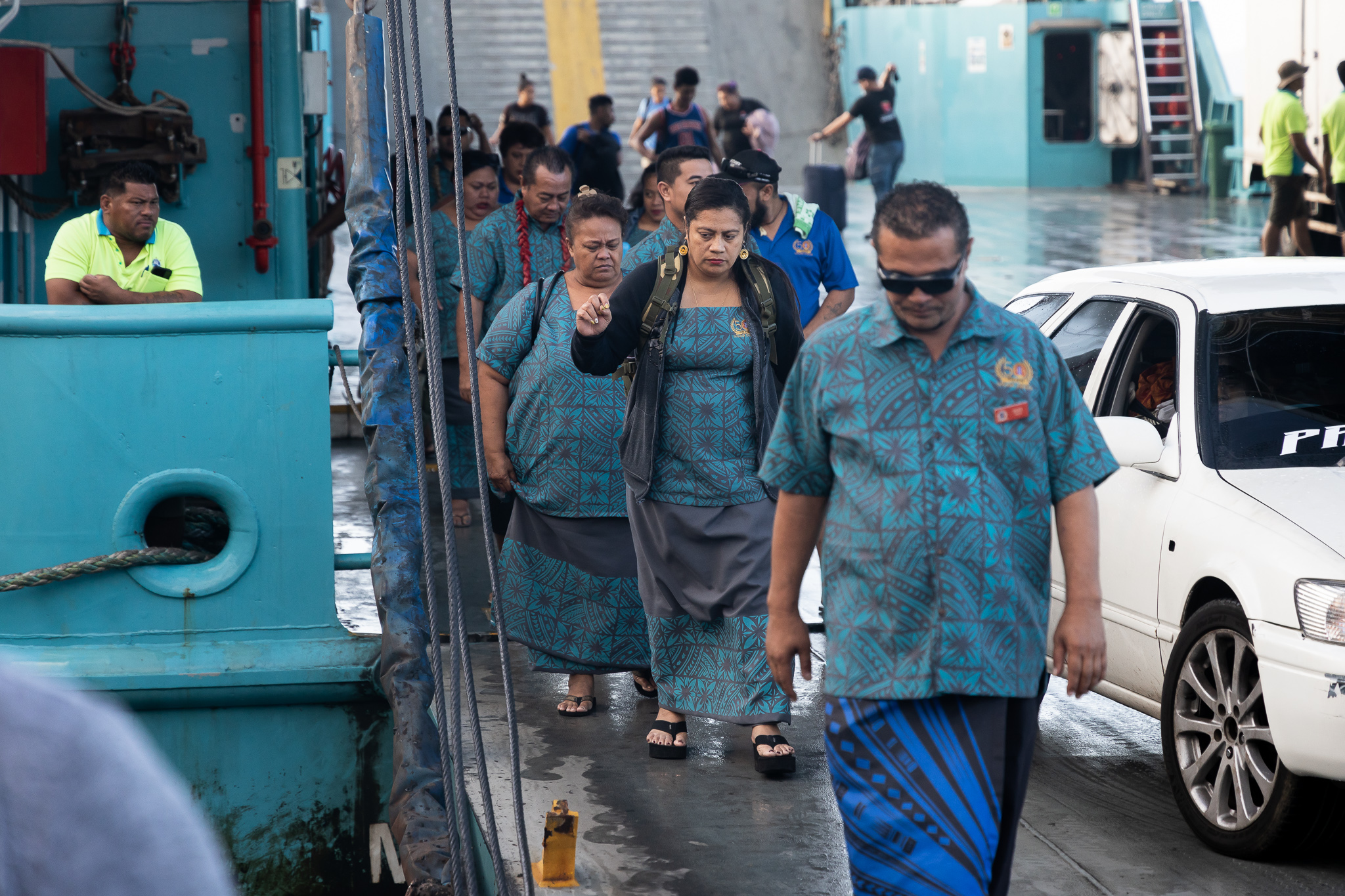 "Like the thanksgiving service we had for our 50th Anniversary last month and the float parade we had. Our staff in Savai'i had to close the office and travel to Upolu for those events.

"So we thought that for once, we will close the offices in Upolu and we make the trip over to witness such a big milestone and achievement for S.N.P.F.

"We don't get to have many events in Savai'i as most of our events are held here in Upolu. So we asked all of our staff to travel together to witness the opening of our Savai'i office with the government and our members residing in Savai'i."

The C.E.O. said the staff sang songs for the service at the official opening of the Savai'i office and entertained those who attended the event.

In saying that, Pauli said that the fares to and from Savai'i for all the 149 staff were paid for by the Fund's management.

However, he did not disclose how much was spent and whether that included accommodation. This newspaper undertsands some of the staff traveled to Savai'i on Wednesday while the others traveled Thursday morning.