The Fasito'o Primary School celebrated the opening of their new library last Friday which was gifted by the former students of the school.

The official opening of the new library was attended by the President of the Fasito'o Primary Old Pupils Association (Class of 1985 - 1992), Tau'auve'a Tauesi Toleafoa as well as the principal and staff, the Member of Parliament Aiono Tile, the former speaker of Parliament and current Chair of the Fasito'o Primary School Committee, Leaupepe Toleafoa Faafisi, and the students.

Fasito'o Primary Primary Principal, Fuimaono said she was elated at the commissioning of the new library for their students and also acknowledged other developments that directly benefited the school. 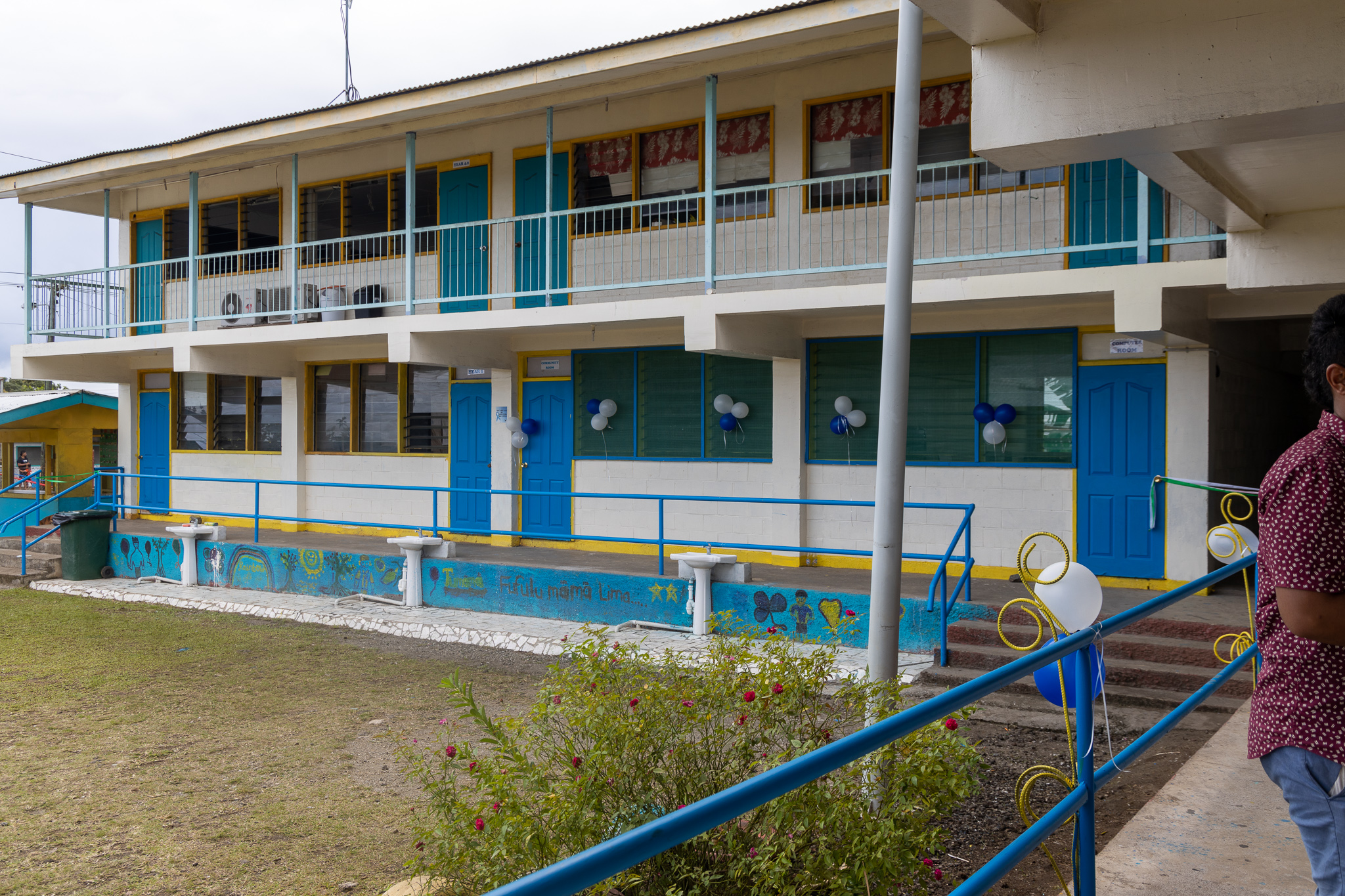 These included the computer lab which underwent a renovation as well as a printer donated by the Ministry of Education Sports and Culture and the gifting of a new library by the Old Pupils Association.

Asked for a comment regarding the project, Tau'auve'a acknowledged and thanked members of the Class of 1985-1992 in Samoa and overseas who supported and contributed to the project.

"Special acknowledgement and expression of gratitude goes out to all members of this class,” he said. 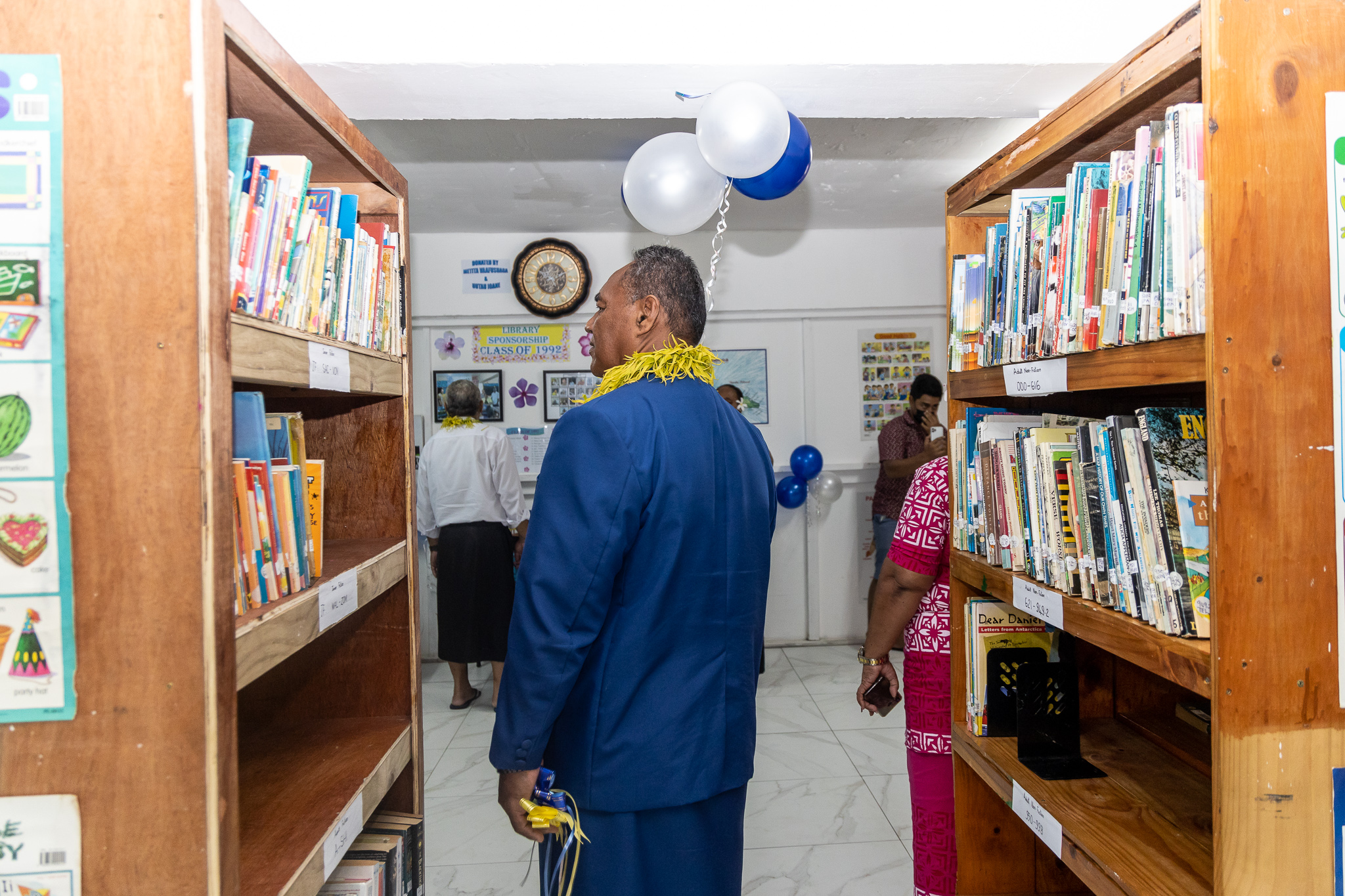 “Thank you to all members who live here in Samoa and abroad in New Zealand and Australia for the successful completion of this project for the sons and daughters of our village, and also especially for the contribution of the teachers.”

The total cost of the project was SAT$12,807.86 with the educational and learning material and books donated by New Zealand primary schools, namely the Glenview Primary School in Porirua and St John's Evangelists Primary School in Otara. 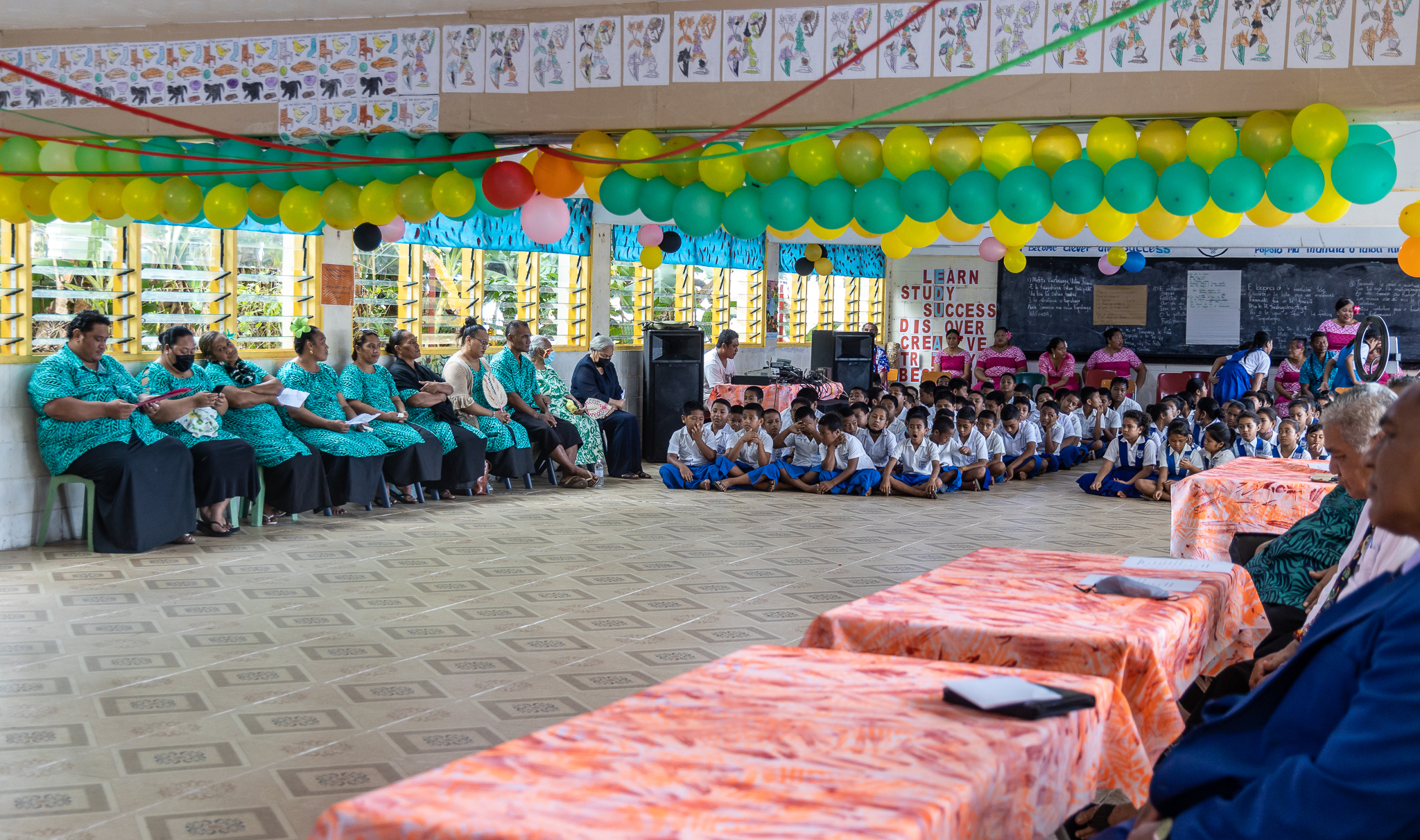 Others who contributed to the project included U'utau Ioane from the village of Faleatiu.

Ms. Ioane is a retired librarian who helped with the sorting out of the books and learning material for the new library.

She was a senior librarian with the Nelson Memorial Public Library in Apia until she retired.