Two Samoan sisters born in Hawaii are immensely proud of their Samoan culture.

Lily Marleen and Evelyn Uta'ileuo are the daughters of Sagauga Sabu and Tiva, with roots in Matautu-tai in Upolu.

Their father contacted the Samoa Observer to share his daughters' pride of their Samoan heritage.

"I taught my daughters how to plant taro and make traditional foods," he said.  "Their mother is part German and part Samoan. Her name is Tiva. My daughter's endeavors in traditional culture, in Hawaii is unique because though born in Hawaii, I raised them in the fa'a-Samoa as well. So they are very aware of their Samoan roots." 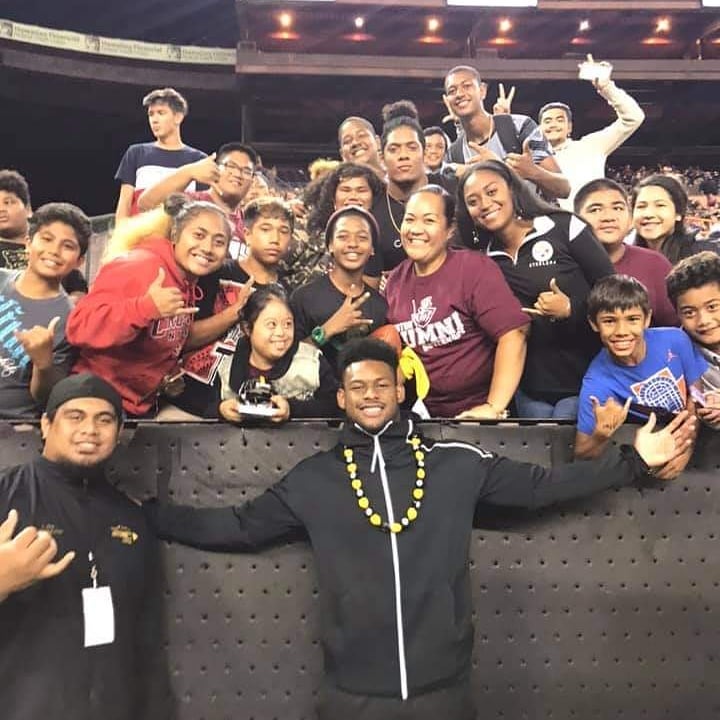 There are similarities between the Hawaiian culture and Samoan.

"They respect their elders like we do. They also have similar words. There are places called Upolu in Hawaii," he said.

Lily Marleen was featured in the Island Scene magazine this year. The publication showed her with children she teaches, sitting around a taro plantation.  Another photo features the 41-year-old smiling in front of a Samoan styled fale.

"She teaches cultural experiences and methods of living to primary schools or high school teachers," her father said.

According to Sagauga, taro in Hawaii is planted in water. He also made mention of a Hawaiian food called poi which is mashed taro.

The magazine which featured Ms Lily Marleen Uta'ileo earlier this year wrote that she connects with local cultural groups to learn traditional practices.

"If I have courage it is because of my faith and belief in my ancestors," she said.

Lily later told the Samoa Observer that she is an indigenous Pacific islander educator.

"I am a part of our Ke Kula Nui O Waimānalo Organization and Waimānalo Limu Hui that commit their efforts to restoring our ecosystems. Where there is limu there is fish... "no limu, no fish!" These are limu leis wrapped around rocks to be placed in our limu gardens in the ocean," she said.

" As Polynesians, we were raised with honoring Our Father in Heaven, families, and culture. As educators, we teach our students countless lessons for them to achieve success in becoming a "Life Long Learner."  We weave together these essentials of a Polynesian and Educator, and become Dynamic for our country, people, and children," she said.

She believes there is a need to unite to give back to community.

" Let us all Unite to "give back" in raising, preparing, and educating the Spirit, Heart, and Minds of our Polynesian children! They will be Our Future Leaders of Tomorrow, as we were their Past Educators from Yesterday," she added.

As for Evelyn, she finds being an educator a blessing. 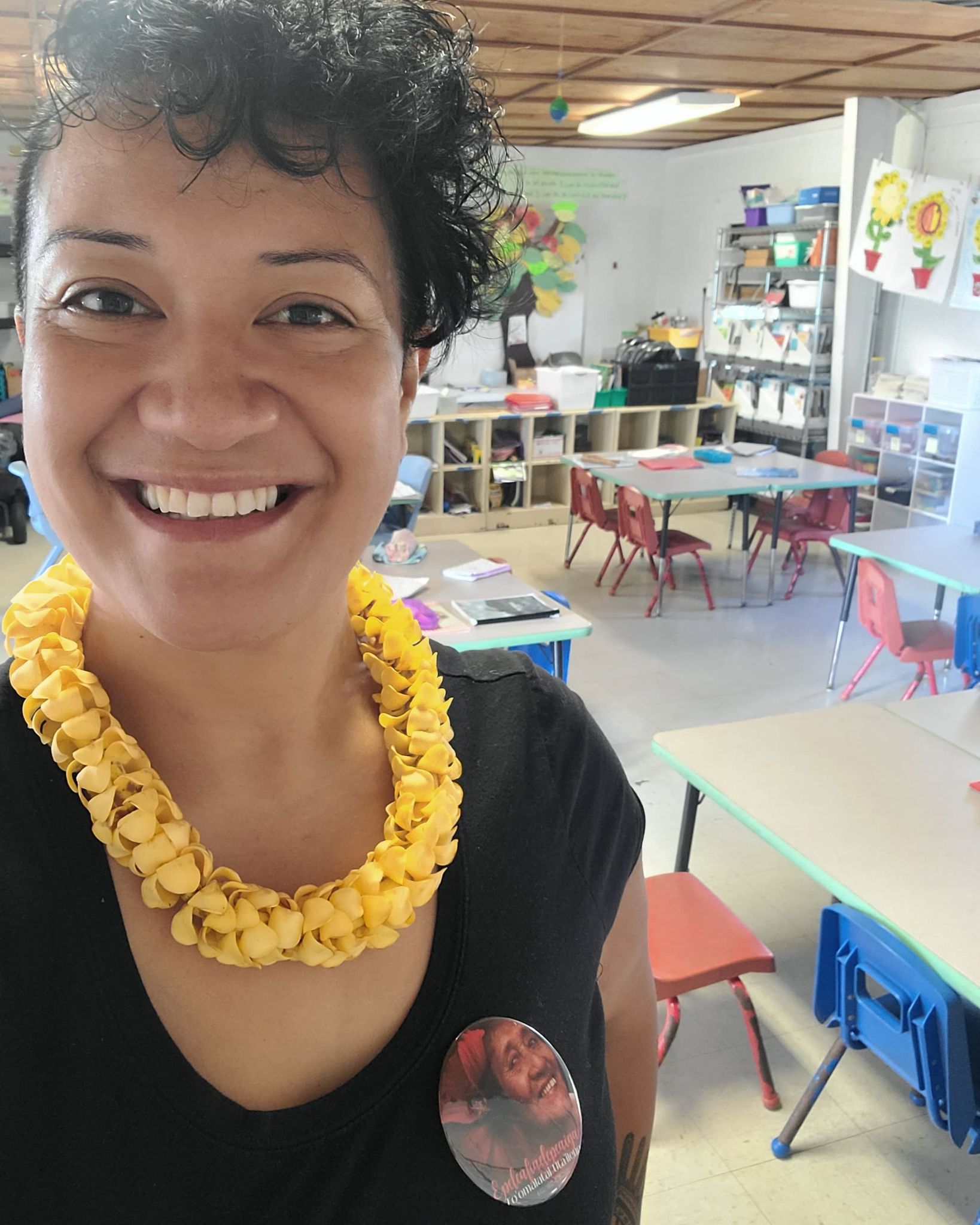 "It has been a blessing to be an educator here in Hawai'i and doing work for our Samoan community in the high school level," said Evelyn.

"They need to know where they are from to understand the path they are taking.  I along with some of my other three colleagues have created a program that brings together students with and without special needs.  We have came together to create proms, events and to make instill in them that their disability does not hold them back from real life."

Evelyn is immensely proud of her Samoan side.

"My Samoan roots of understanding who I am has played a major role of where I am going.  I have also been involved in We Are Samoa instilling our cultural dances, practices and pride," she said.

" My biggest and greatest resource is gathering information from my elders and especially my father and grandmother to understand what life is like in Samoa so that I can teach what life is like here in Hawaii.  I am fortunate to be the first Samoan woman to begin the Friends Program here at Farrington High School and in a year my program became nationally recognized."